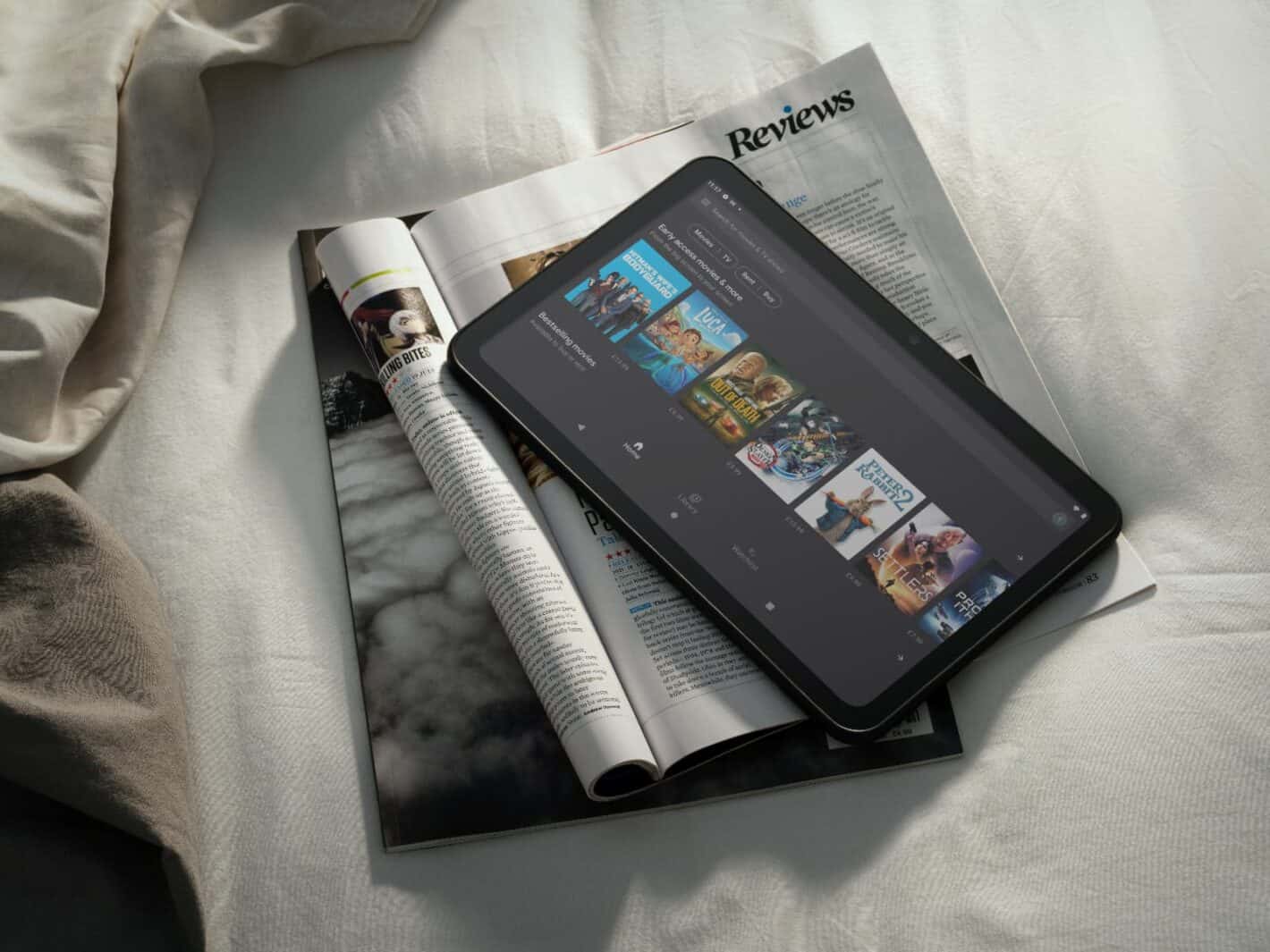 HMD Global has now officially launched its first-ever Android tablet, dubbed the Nokia T20, under Nokia branding. As might be expected, given the branding here, the Nokia T20 is not a flagship-level device. Instead, it’s squarely at the budget end of the market spectrum, building on philosophies that have proven successful for the maker. But, at least on paper, this Android gadget is anything but cheap and the compromises are thin on the ground.

In fact, this is one tablet that will be more than suitable for the whole family to use. Whether that’s for educational apps, entertainment, productivity, or gaming. Or, of course, for enterprise applications. Since the Nokia T20 meets Google’s Android Recommended devices requirements and works with HMD Enable Pro.

For starters, Nokia is packaging the underlying hardware behind a 2K display panel. At 10.4-inches and coated in toughened glass, the display is blue light certified. It’s also built into a sandblasted aluminum frame and polished 3D display frame with an IP52 rating. So it can withstand dust and water to a certain extent. Albeit not to the same level as most smartphones by any stretch of the imagination. But it should compete well against other tablets.

What else is special about the Nokia T20, compared to other tablets?

Of course, this isn’t all about the display panel either. Stereo speakers with OZO playback are another aspect of this tablet from Nokia that stands out. Equating to a more immersive experience, with both Google Entertainment Space and Google Kids Space serving to support that experience.

Better still, that’s supported by an 8,200mAh battery. And that lets users watch 10 hours of movies or other media, spend 15 hours on the web, or 7 hours in conference calls. At least according to HMD Global. Additionally, that supports fast charging at up to 15W.

In terms of cameras, conversely, HMD Global packed the Nokia T20 with an 8-megapixel snapper at the back and a 5-megapixel shooter for selfies and video conferencing. The latter camera also works for face-based unlocking. For ports, the tablet has a 3.5mm audio jack and a USB Type-C charging port.

Finally, driving all of that, connecting via WiFi 5 and Bluetooth 5.0, is the capable T610 chipset. That’s an octa-core chip with two A75 and six A55 cores clocked at a base of 1.8Ghz. And backed by 4GB of RAM and 64GB of expandable storage.

Of course, this is a global tablet launch. And the specs above apply explicitly to the US market, which will only see the Wi-Fi-only variant. For the full run-down of specs, those are provided below as laid out by HMD Global for the Nokia T20 tablet.

Of course, one of the most interesting aspects of the Nokia T20 is its price compared to others in the tablet category. Especially since it features a 2K resolution panel, stock Android, and other specs listed above. HMD Global has priced the tablet well below the expected retail cost at just $249.99.

For that money, conversely, buyers won’t have to wait too long to buy the new tablet either. Nokia T20 will be available in the US starting November 17. That’s following an earlier launch on a more global scale.

In terms of accessories and services included as part of the package, HMD Global indicates that Spotify will be included out of the box available, as will ExpressVPN. The latter will come with a 30-day free trial. For accessories, Nokia’s Micro range earbuds will be available in a slim form factor with a design to match the tablet. The company is also releasing a Rugged Flip cover case for this tablet. 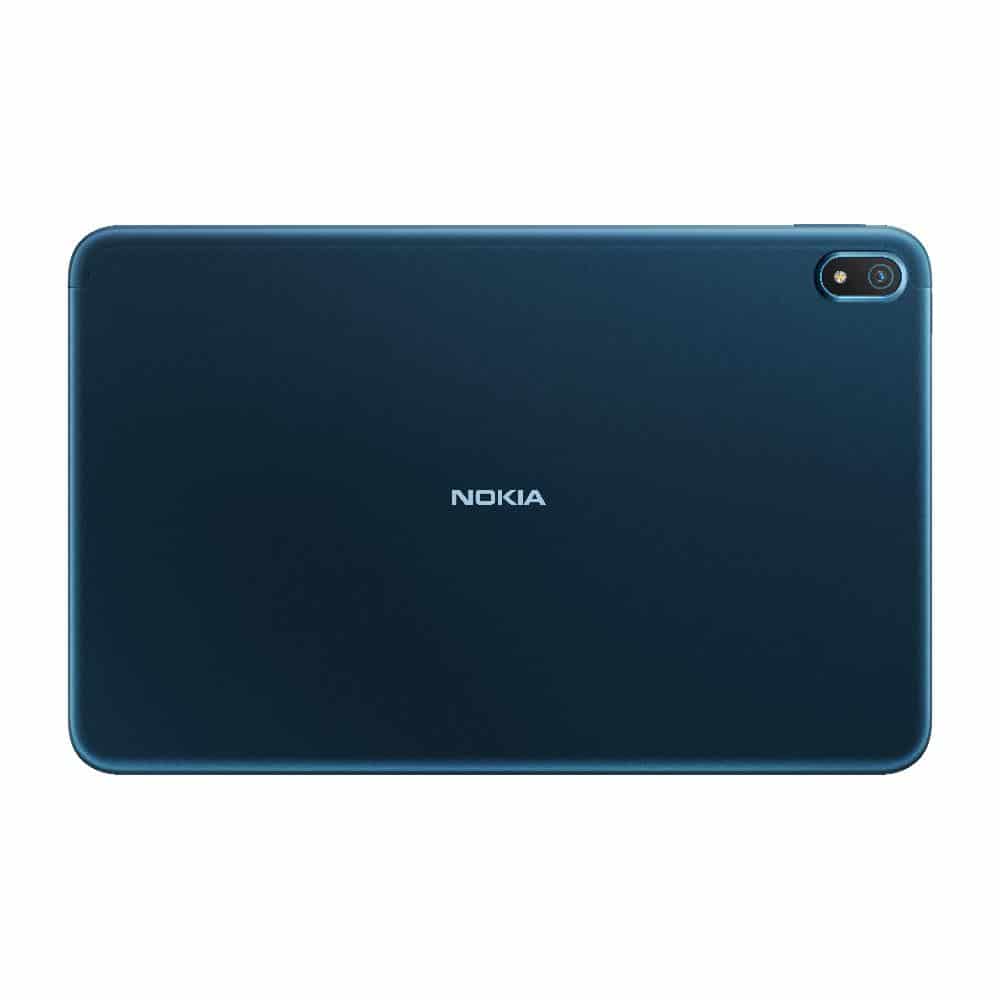 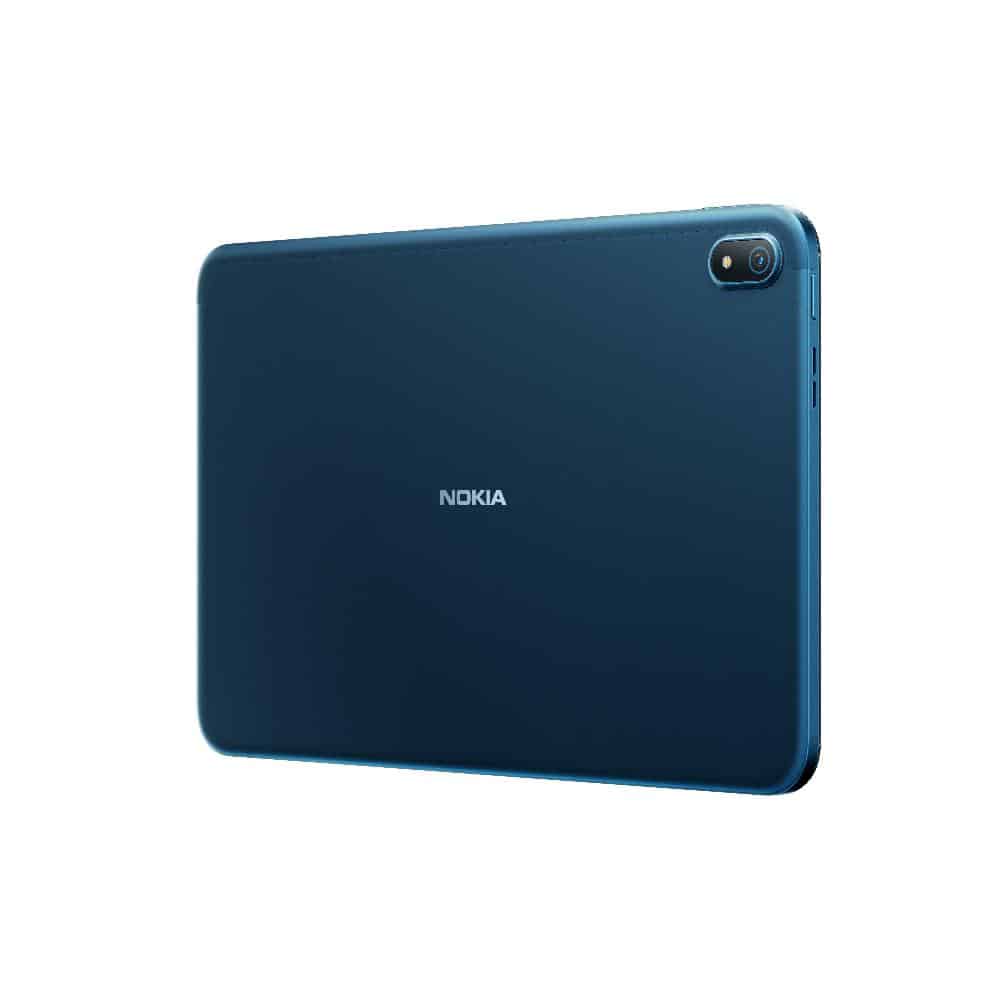 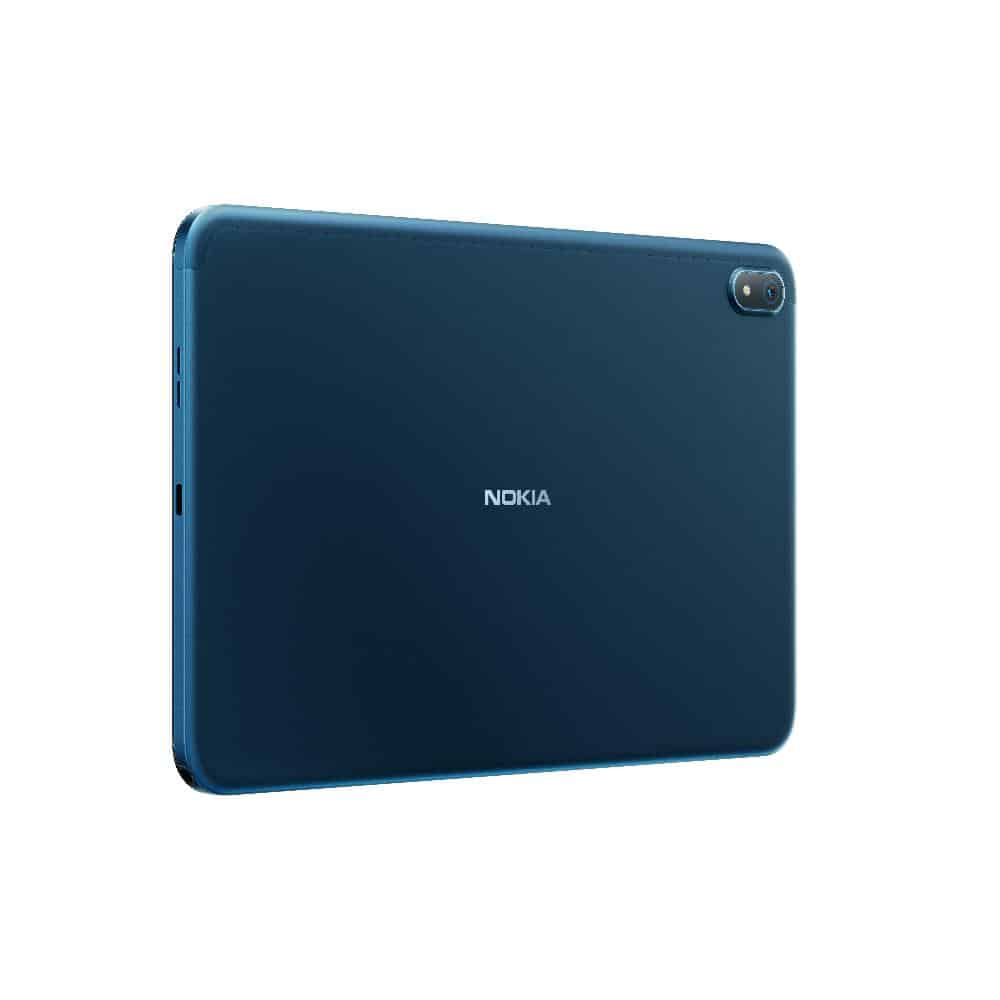 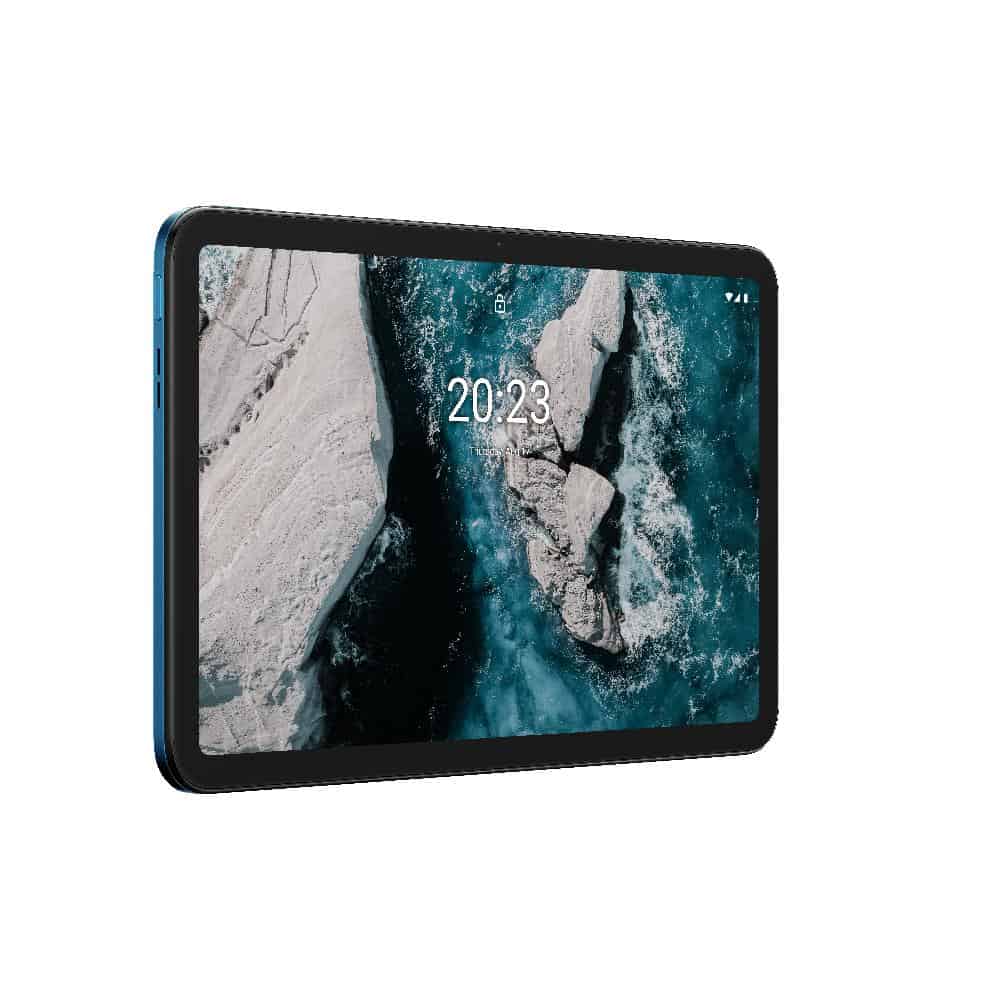 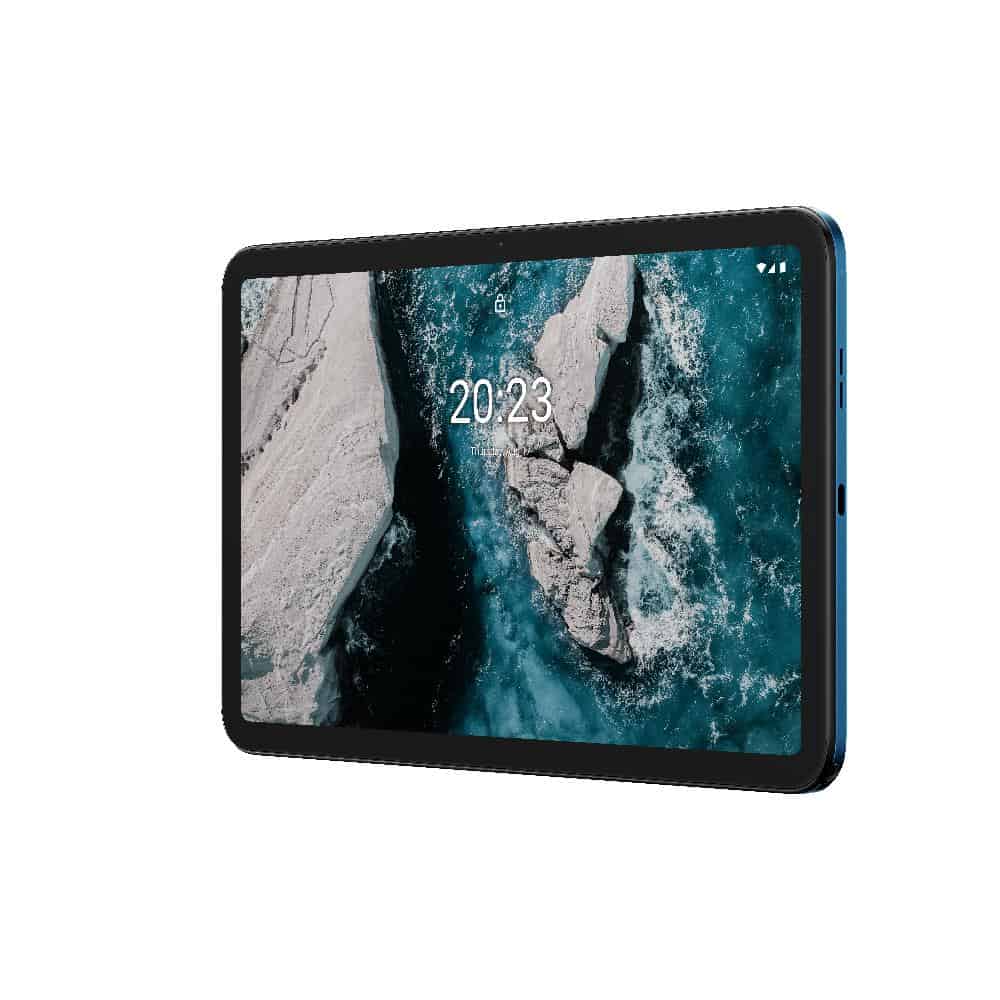 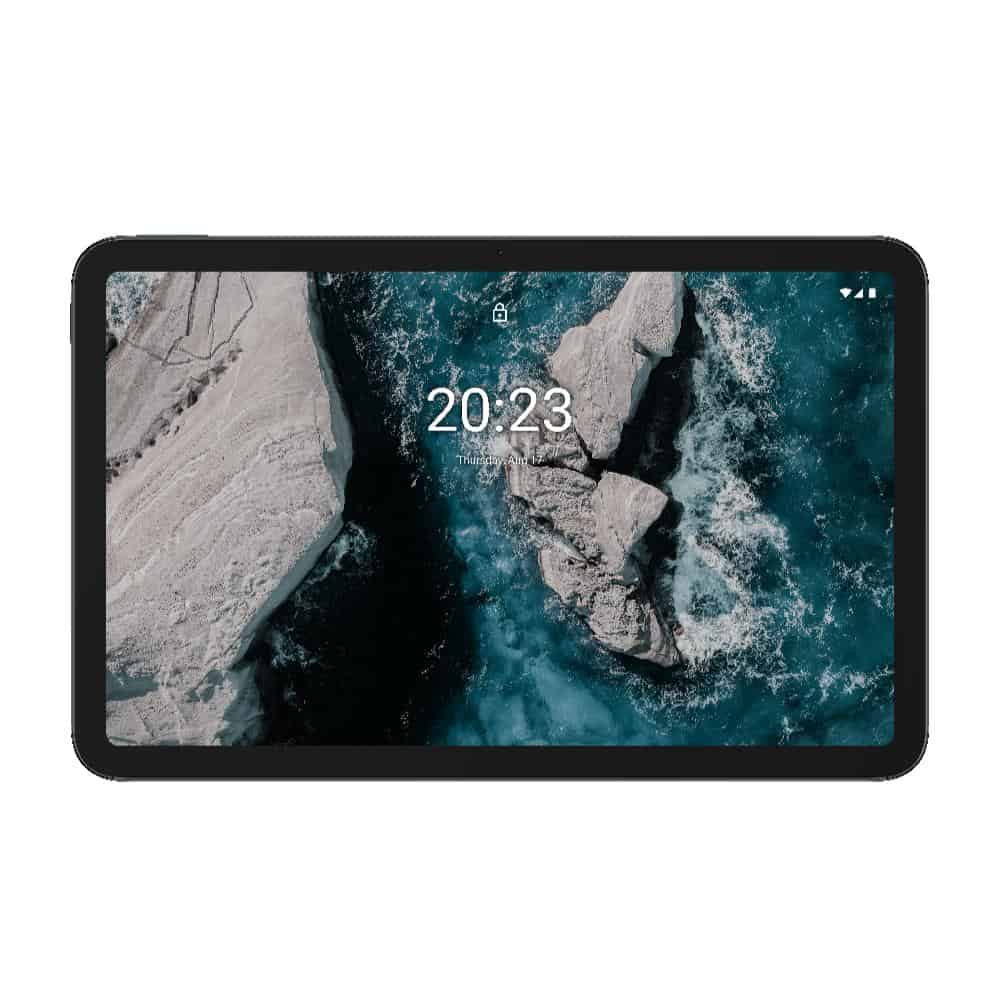 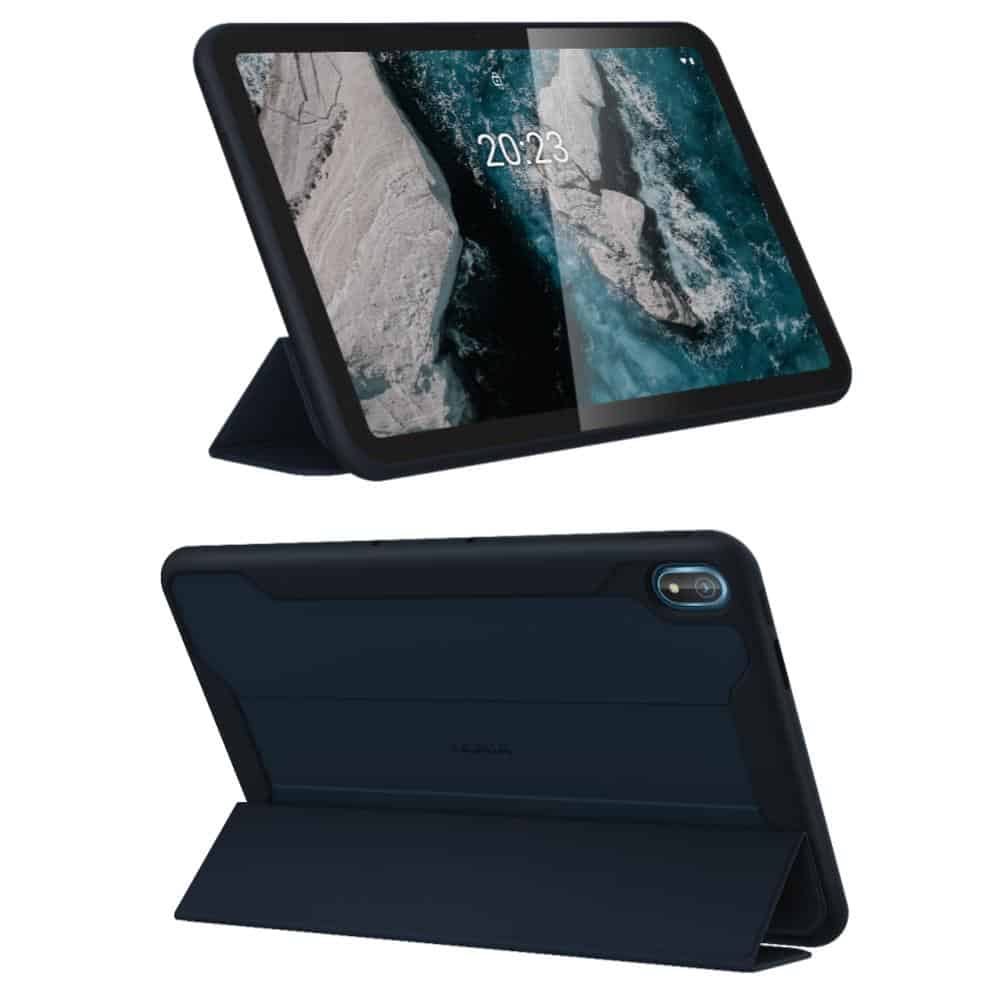 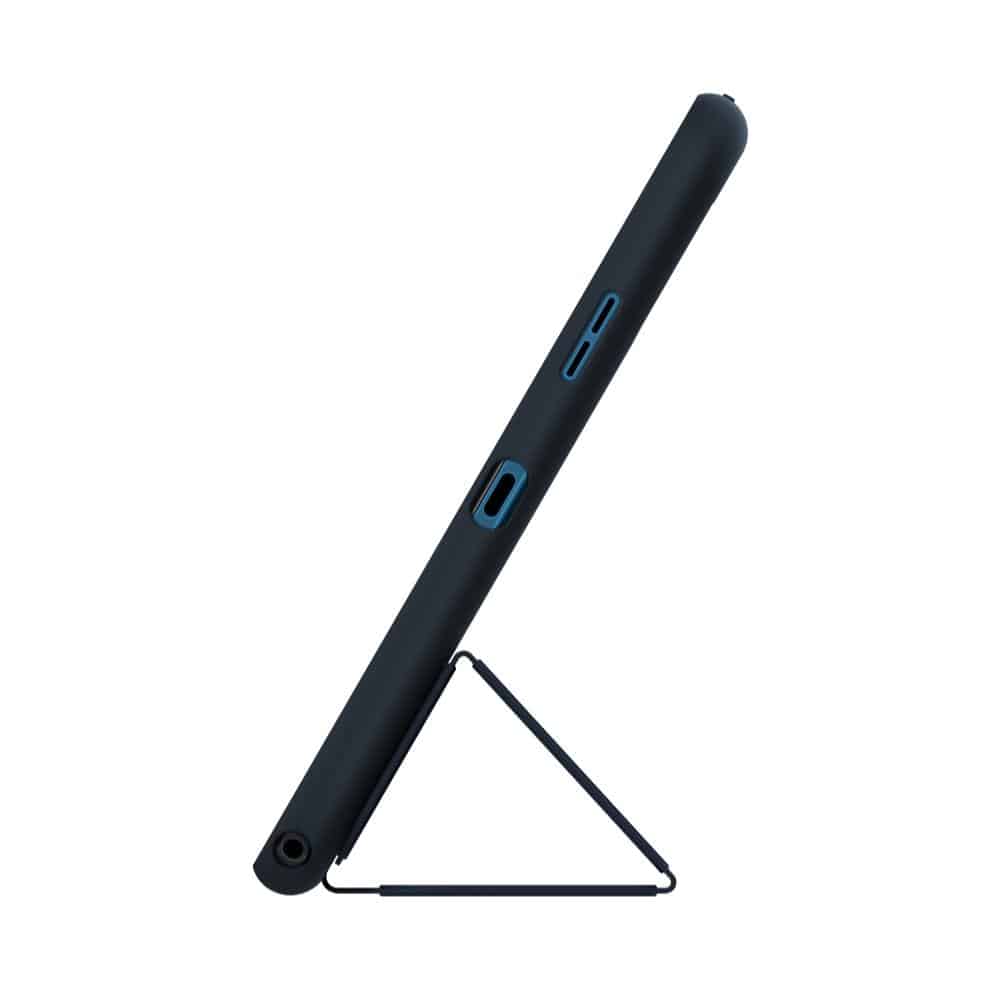 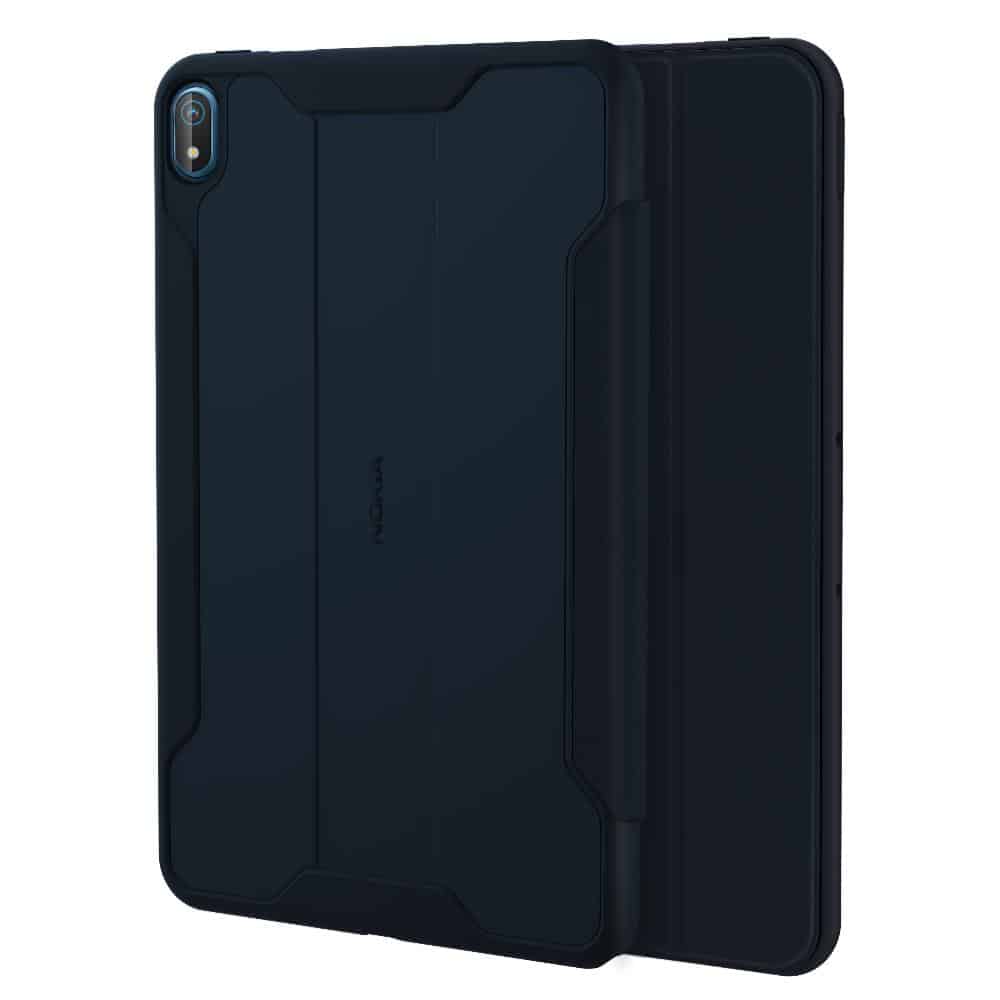 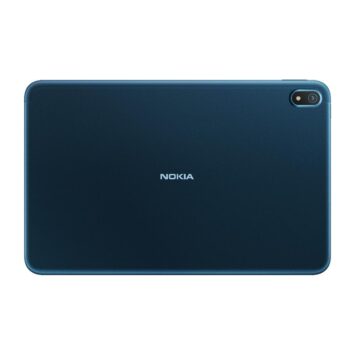 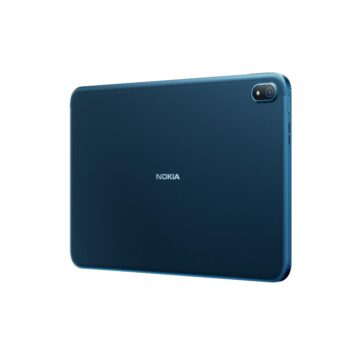 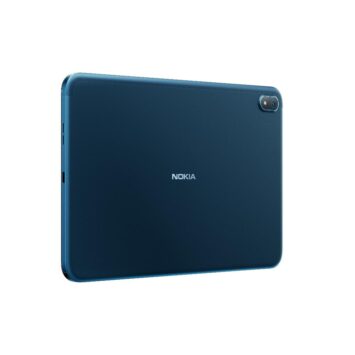 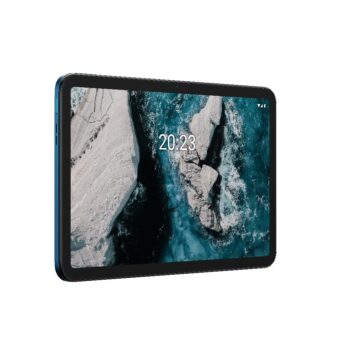 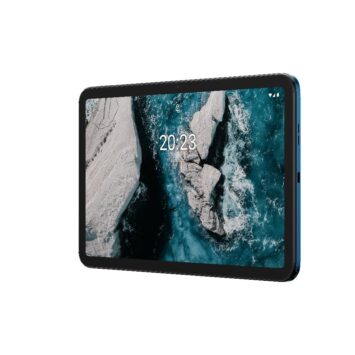 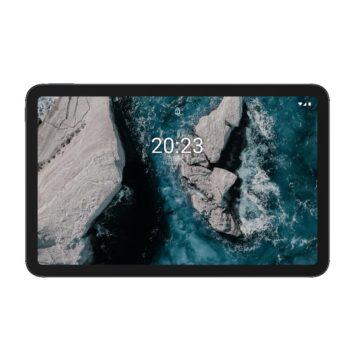 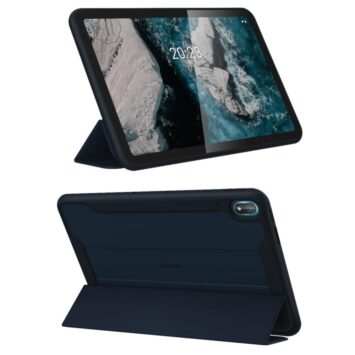 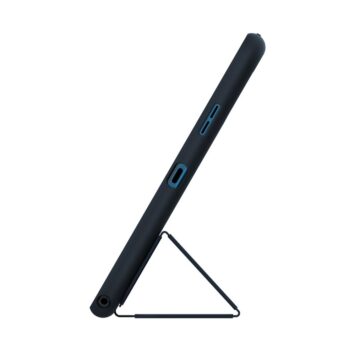 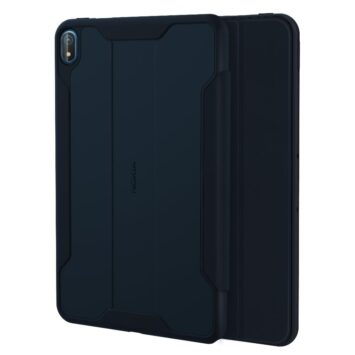