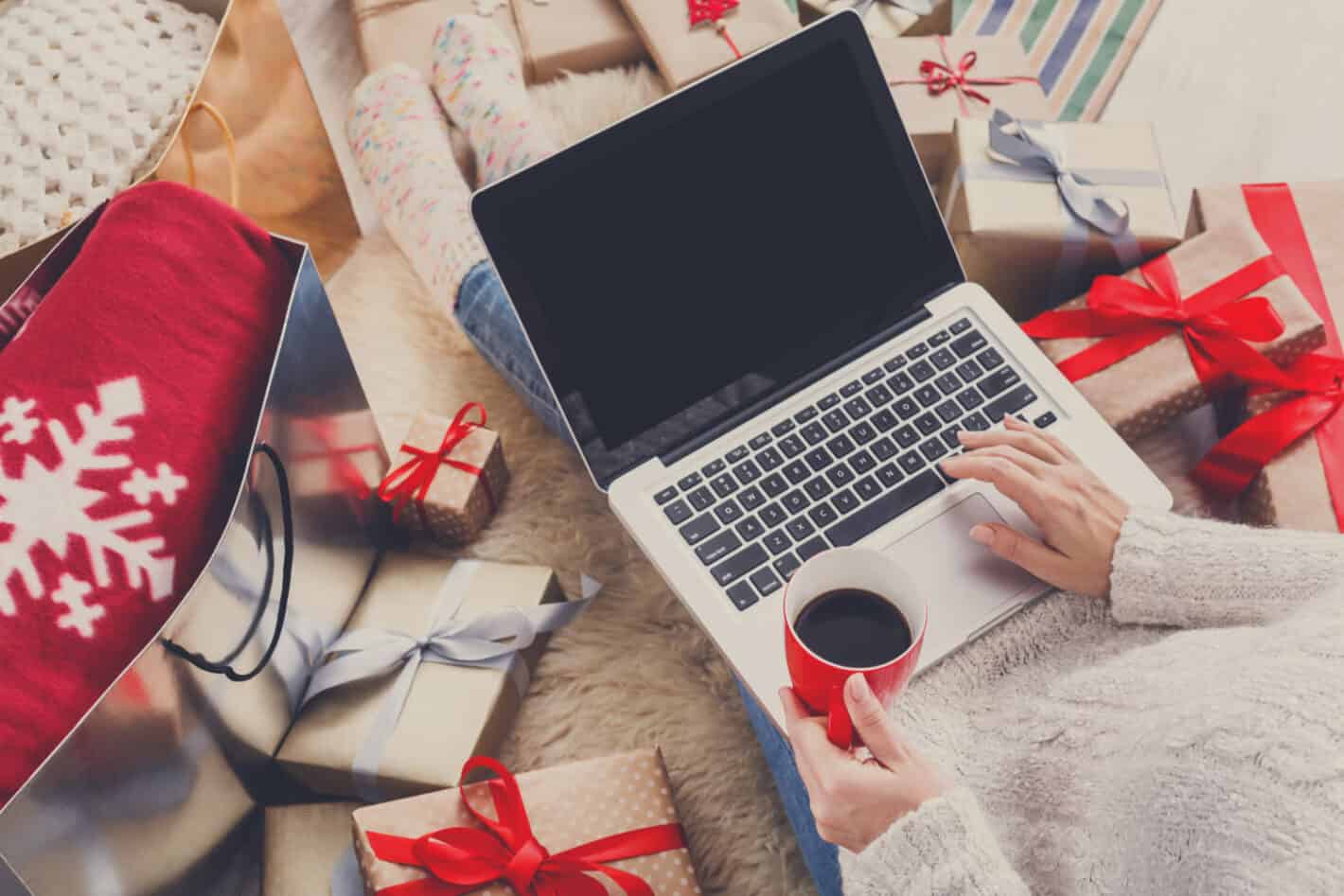 This Holiday Shopping season is going to be crazy. And for a number of reasons. You’ve undoubtedly heard of all of the shortages that are going on right now across just about every sector. But that’s really only the tip of the iceberg.

A lot of the shortages that we are seeing are actually due to a shortage of truck drivers. There are tons of cargo ships off the coast of California right now, bringing products to the US and waiting for truckers to come and load up. So they can be delivered to the stores. This is causing a lot of shortage. Though the biggest shortage is indeed the chip shortage.

The chip shortage is real

Many of you may not realize how many products use chipsets. It’s not just computers and smartphones. But literally anything that uses electricity. Whether that is a lightbulb, a wireless charger, or anything else. They all use different chipsets. Even cars need a few different chipsets, and car makers are opting to ship vehicles without some features because they don’t have the chipset needed for that specific feature.

GM for example, is shipping some of its newer cars without Super Cruise. Because it can’t source the chips needed for Super Cruise.

It’s also why we have not seen as many smartphone launches this fall. Typically, September and October are full of new smartphone launches, but that is not the case. We got the Galaxy Z Fold 3 and Flip 3 in August, the iPhone 13 in September. Now we are waiting on the Pixel 6 in mid-October, along with potentially a Galaxy S21 FE from Samsung in mid-October. And that’s it.

Typically, Samsung releases a ton of flagship phones in the fall. Last year alone, it launched the Galaxy Note 20, Note 20 Ultra, S20 FE and the Galaxy Z Fold 3 between August and October. OnePlus typically launches a “T” variant of its flagship. Instead, it launched the OnePlus 9RT for India and China. Of course, LG has left the smartphone market too. So there’s not a lot of new phones to choose from this time around. 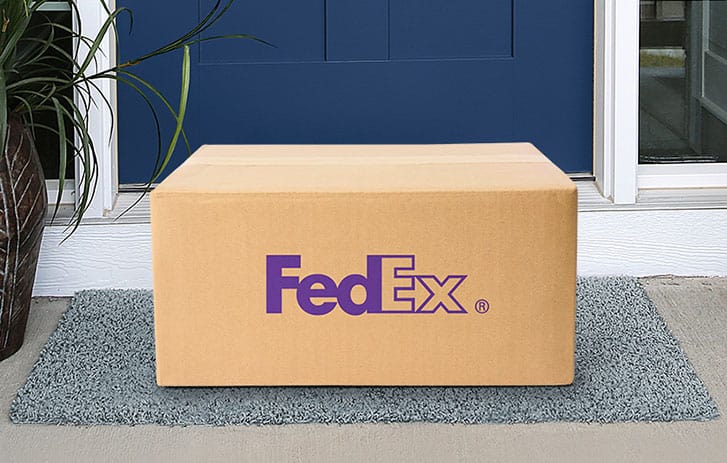 Shipping delays are going to get worse

Now, if the product you’re looking for is actually in stock and you can purchase it, that doesn’t mean it’s going to arrive on time. Shipping delays are already a big deal, and only going to get worse, the closer we get to Christmas.

Just like last year, there’s going to be more and more people buying everything online. But with less delivery drivers, that means that shipping is going to take longer than usual. This is not the year to start shopping for your loved ones at the very last minute.

USPS has also just implemented some new policies that is going to slow its shipping down even further. So definitely a good idea to get started sooner.

You may have noticed that we have already started updating our Holiday Gift Guides, about a month earlier than usual. And this is why. Now is the time to start your holiday shopping, and not on Black Friday.

Amazon wants you to start your holiday shopping now, as well. So that their drivers are not overwhelmed around Christmas time with everyone shopping last minute.

To kickstart October, Amazon started its holiday deals, and you can check out its Epic Daily Deals here. These have been some Black Friday-worthy deals too. So don’t worry if you think you’ll see a better price on Black Friday, because it’ll be the same price, if not a bit higher.

As always check out our latest deals so you can see what’s on sale and when.