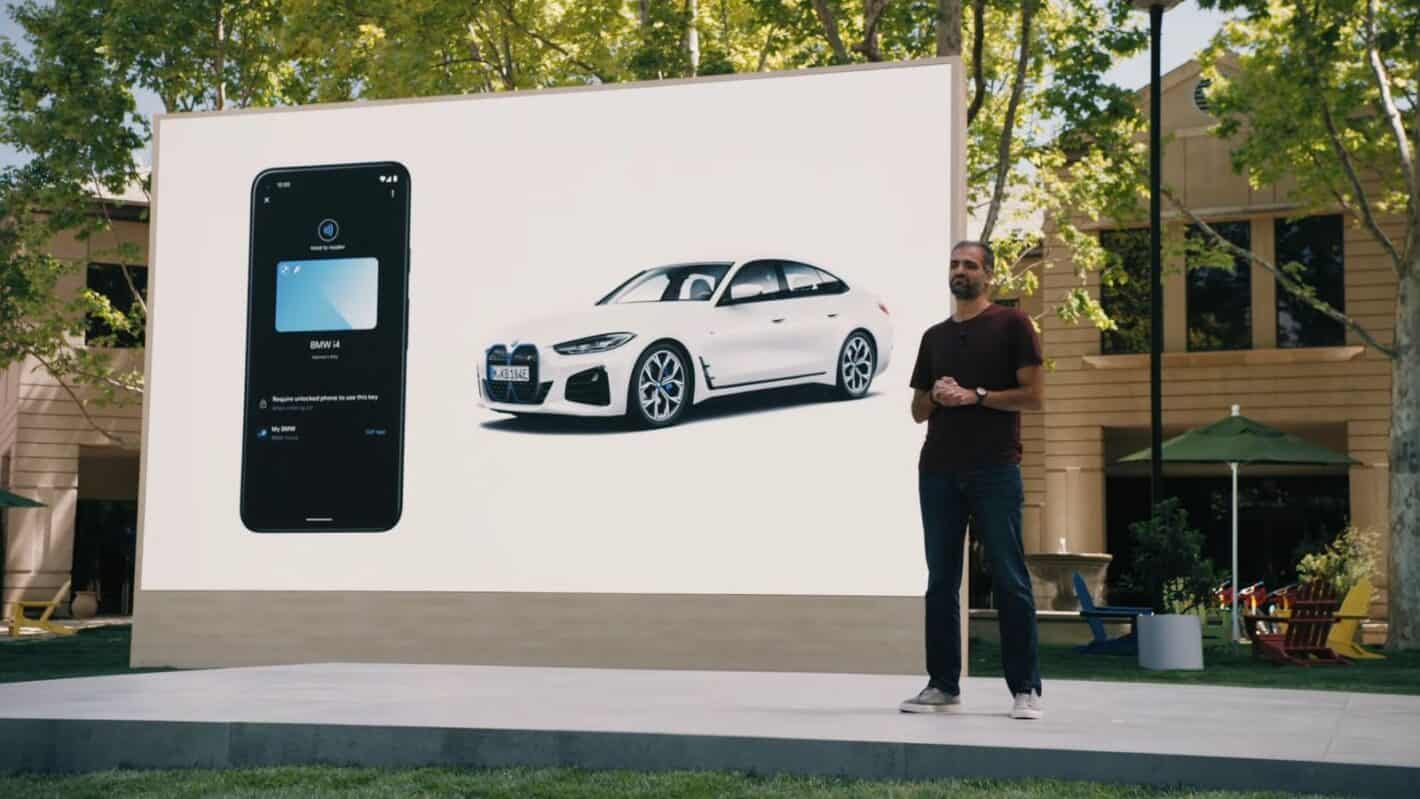 Google said earlier this year that Android 12 will bring the ability to unlock select vehicles using a Google or Samsung phone. However, this feature is currently limited to a handful of newer BMW vehicles. We’re now learning through XDA that the release of the car unlocking feature could be closer than expected.

An update to Google Play services has revealed the ability to turn a phone into a smart car key. Among the several strings of code examined by XDA (via), a few of them detail the use of NFC to unlock a vehicle. Moreover, the code suggests that this feature may not be widely available during the early days of the rollout.

Users will reportedly start seeing notifications when the digital car key feature is officially available. It would require a particular digital car key service to function. It will also ask for a password-protected screen lock for increased security. These credentials are stored securely on Google Pay. 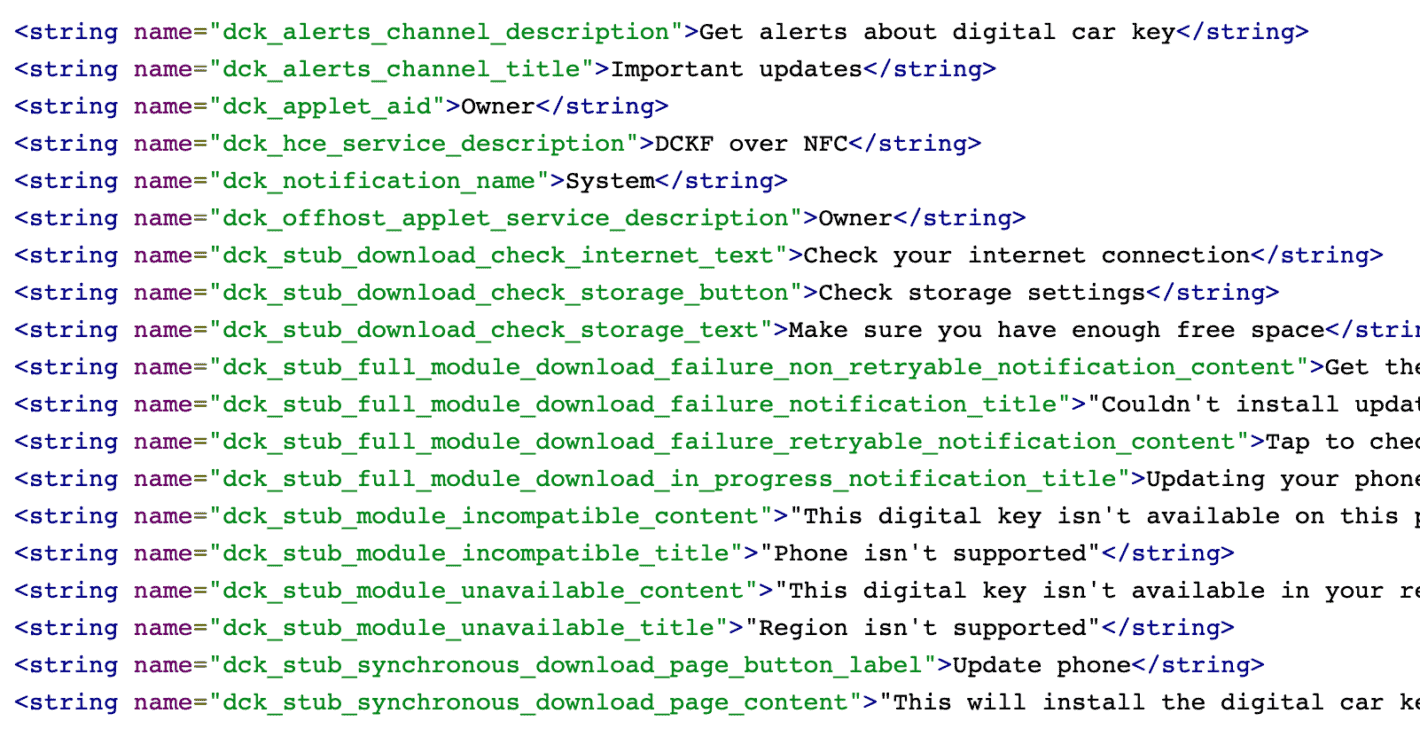 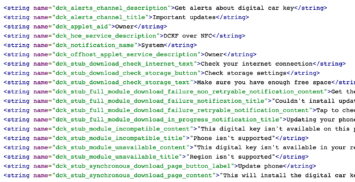 It’s likely that Google will go more into detail about digital car keys during the Pixel 6 unveiling on October 19. Google spoke about the feature at I/O earlier this year. Despite making announcements related to the Google Fast Pair Service (GFPS), the company didn’t offer a timeline for the arrival of digital car keys.

Google developed digital car keys using a combination of UWB (ultra-wideband) and NFC technologies. The former has the ability to function at a distance of up to 100 feet. But UWB is yet to achieve widespread adoption on cars and smartphones. Meanwhile, NFC requires the user to be closer to the access point. It usually requires a manual tap to establish a connection.

There’s speculation that Google will include UWB with the upcoming Pixel 6 Pro, although there’s no confirmation of this as of yet. Apple has bundled UWB with all phones since the iPhone 11. However, the functionality is currently limited to a few tasks. The Apple AirTags also utilize UWB tech.

Google is only partnering with BMW for its digital key initiative. But we cannot rule out the possibility of more manufacturers joining the program over the next few months. Recently, Samsung sent out an update to customers of the Galaxy S21 series in Korea with support for digital car keys.