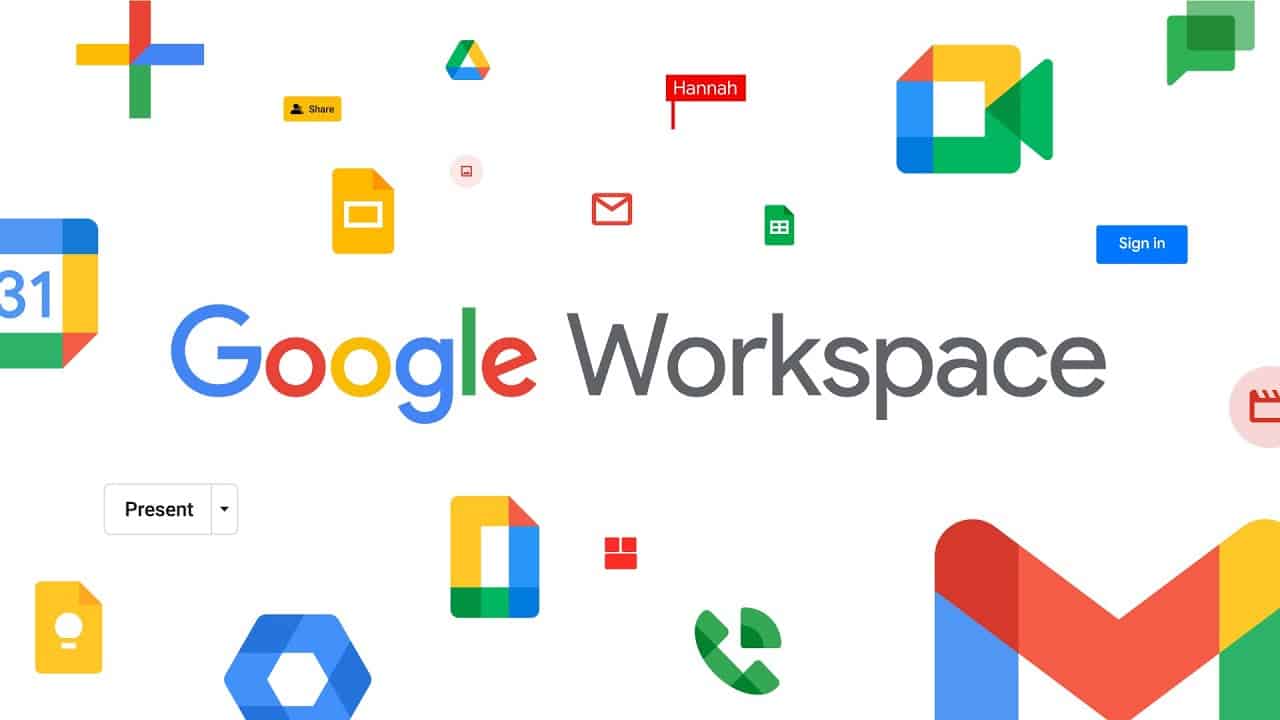 Productivity suites are a dime-a-dozen nowadays, but the market is dominated by Microsoft and Google. Workspace by Google has been developing and gaining steam over time, hoping to edge in on Microsoft’s lead in the market. At Google’s Cloud Next conference (via Tech Radar) the company announced that Workspace has more than 3 billion users.

Google Workspace has over 3 billion users, but there might be a catch

During the conference, Google took some time to boast some big numbers; the company was talking about just how big Workspace has gotten. In the picture below, we see that there are over 3 billion people who use Google Workspace. That’s an incredible feat, but we have to take a few things into account. 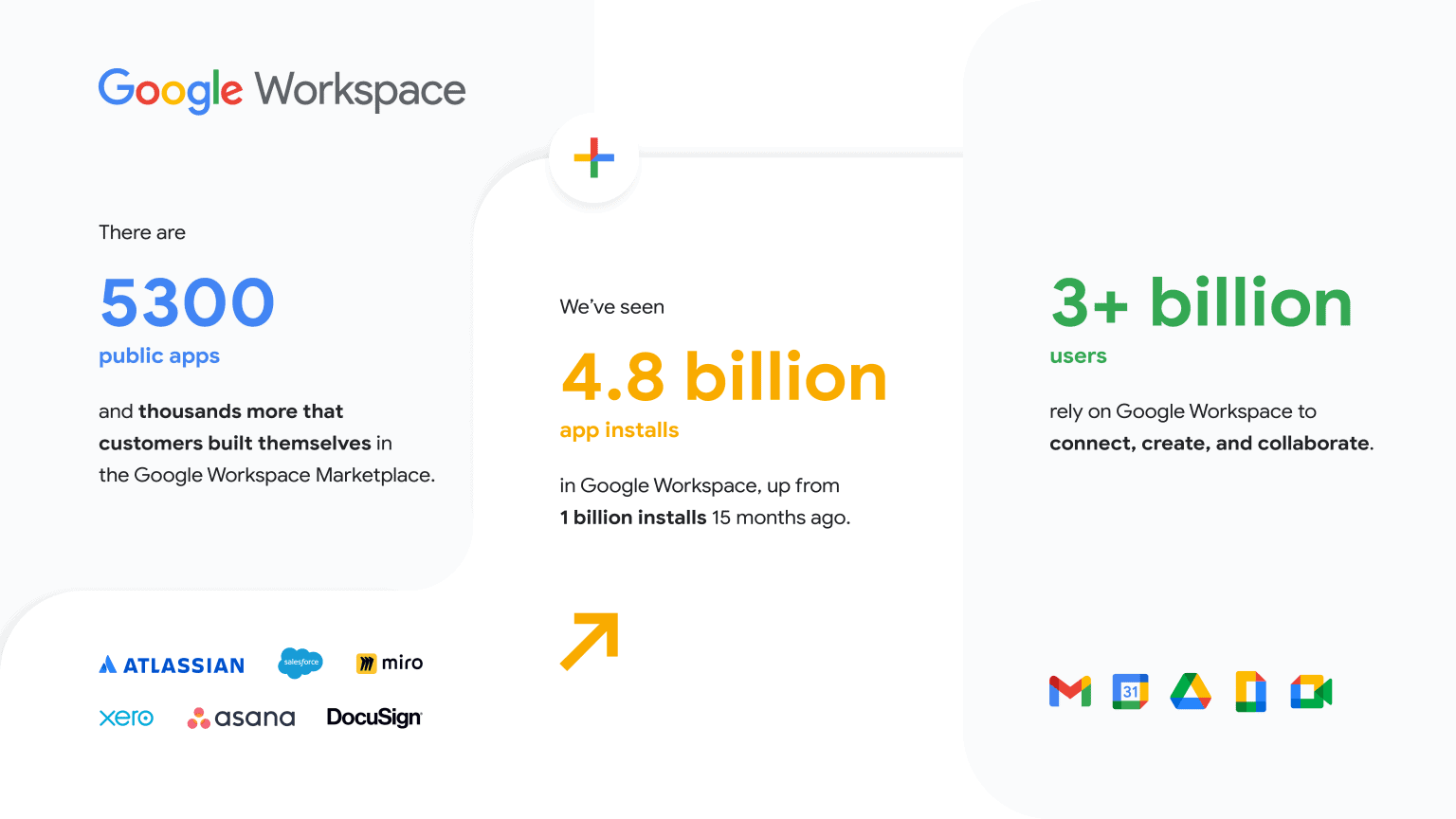 Firstly, we can’t say that 3 billion users actually means 3 billion “users.” We’re pretty sure that Google is counting every active account as a user, but here’s the thing: What about people who make multiple Google accounts?

Once an account is made, it gets the suite. One user could very well have 10 accounts, but that could count that as 10 users. This most likely inflated the numbers to be so big.

Another thing to consider is the fact that not all of the users are using Workspace. There are over 3 billion Android phones out there in the wild, and we can expect the majority of them to be attached to a Google account; and by extension, a Workspace account. However, that doesn’t mean that every one of them is using Workspace.

There are over 5,300 apps for Workspace

In the picture, we see that there are over 5,300 applications available. This is low compared to most application markets, but these are all more-or-less business-centric applications. Even though the number of apps is relatively low, there have been a ton of installations.

According to the picture, there have been more than 4.8 billion installs. As stated before, we can’t count on every Google account owner to be an active Workspace user; however, if a person is installing these apps, they’d need to be a user.

Other news includes the Pixel 6

The Workspace news was a minor bump in excitement before the Google Pixel 6/6 Pro’s launch. We’re now only a week away from seeing Google’s latest handset, and we’re expecting an interesting experience.

It’s going to be running Google’s own Tensor SoC and it will have an under-display fingerprint scanner. The official launch date is October 19th, so be ready!