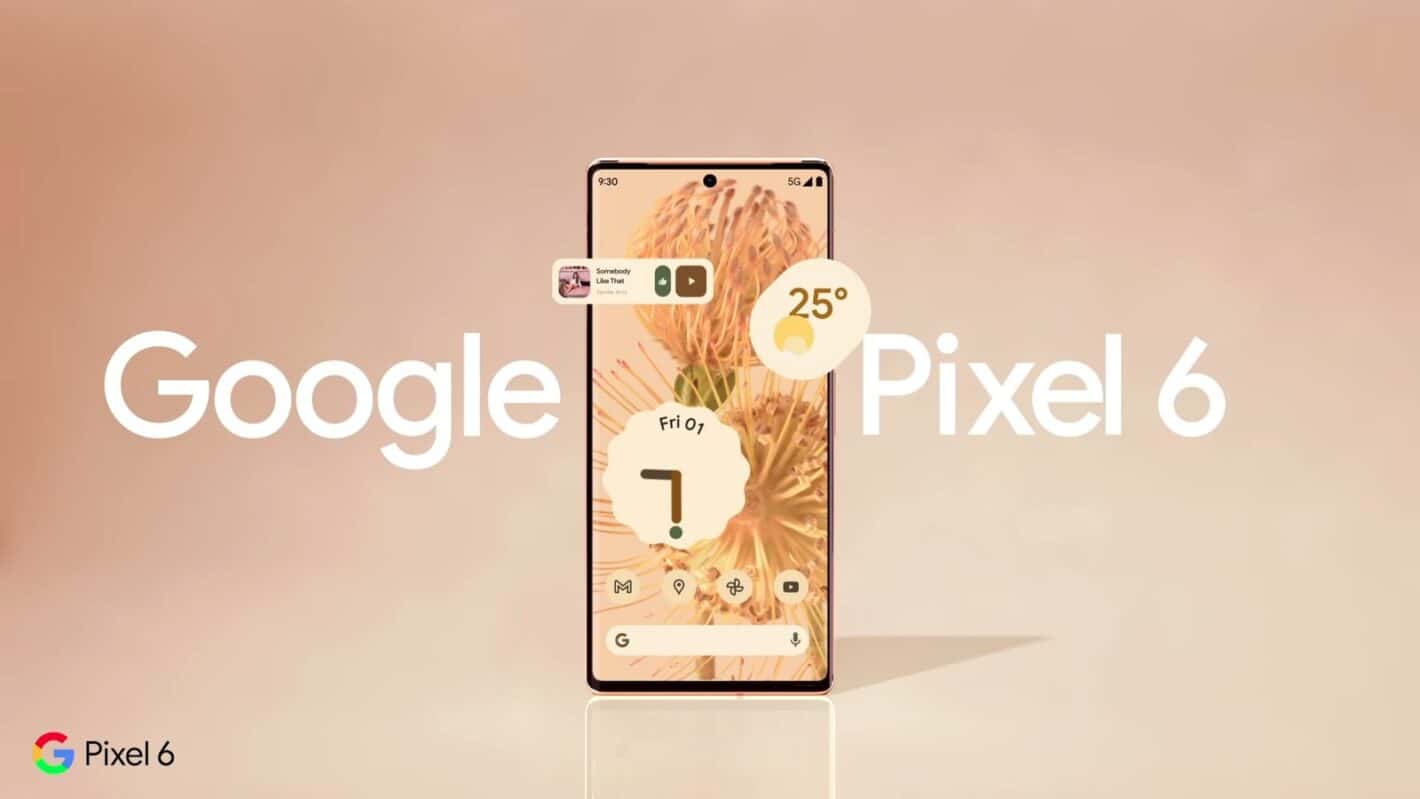 Google has high hopes for its upcoming Pixel 6 series. According to a report by Nikkei Asia, Google is aiming to double its 2020 smartphone sales, and counts on the Pixel 6 to do it.

The report claims that Google asked its suppliers to manufacture over 7 million Pixel 6 series handsets. Now, to those of you who are keeping track, Google sold around 3.7 million smartphones last year, according to IDC.

Google wants to double 2020 smartphone shipments, counts on the Pixel 6 to do it

Based on the reports, Google is actually planning to price the Pixel 6 and 6 Pro quite competitively. On top of that, the company is planning to invest quite a bit of cash into advertising.

These two phones are also flagship-grade devices. All of that points to the fact that Google is finally starting to take its Pixel lineup seriously. Google actually wants the Pixels to sell now, or so it seems.

The goal is to reach 7 million smartphone shipments

Reaching that 7 million sales number would be a success for Google, most definitely, and it will be interesting to see if that will happen or not.

Nikkei Asia says that Google is planning to steal some market share from Samsung, Apple, and Xiaomi, mainly. All three of those companies benefited from the US ban that was issued to Huawei.

Google is seeing its chances to grab a slice of the market, it seems. The Pixel 5a’s availability is truly limited. The device is available in the US and Japan only. The Pixel 6 and 6 Pro will have much wider availability, though.

The Pixel 6 and 6 Pro are launching later today, and will go on sale on October 28, if rumors are to be believed. Pre-orders will likely start today, as soon as the event ends.