We’ve seen a ton of Pixel 6 leaks thus far, including price tags, specs, images, and so on. Well, a new leak has surfaced, right ahead of launch later today. This time around, a German retailer, Saturn, seems to have shared the pricing of the two devices, and the Pixel 6 Pro specs. 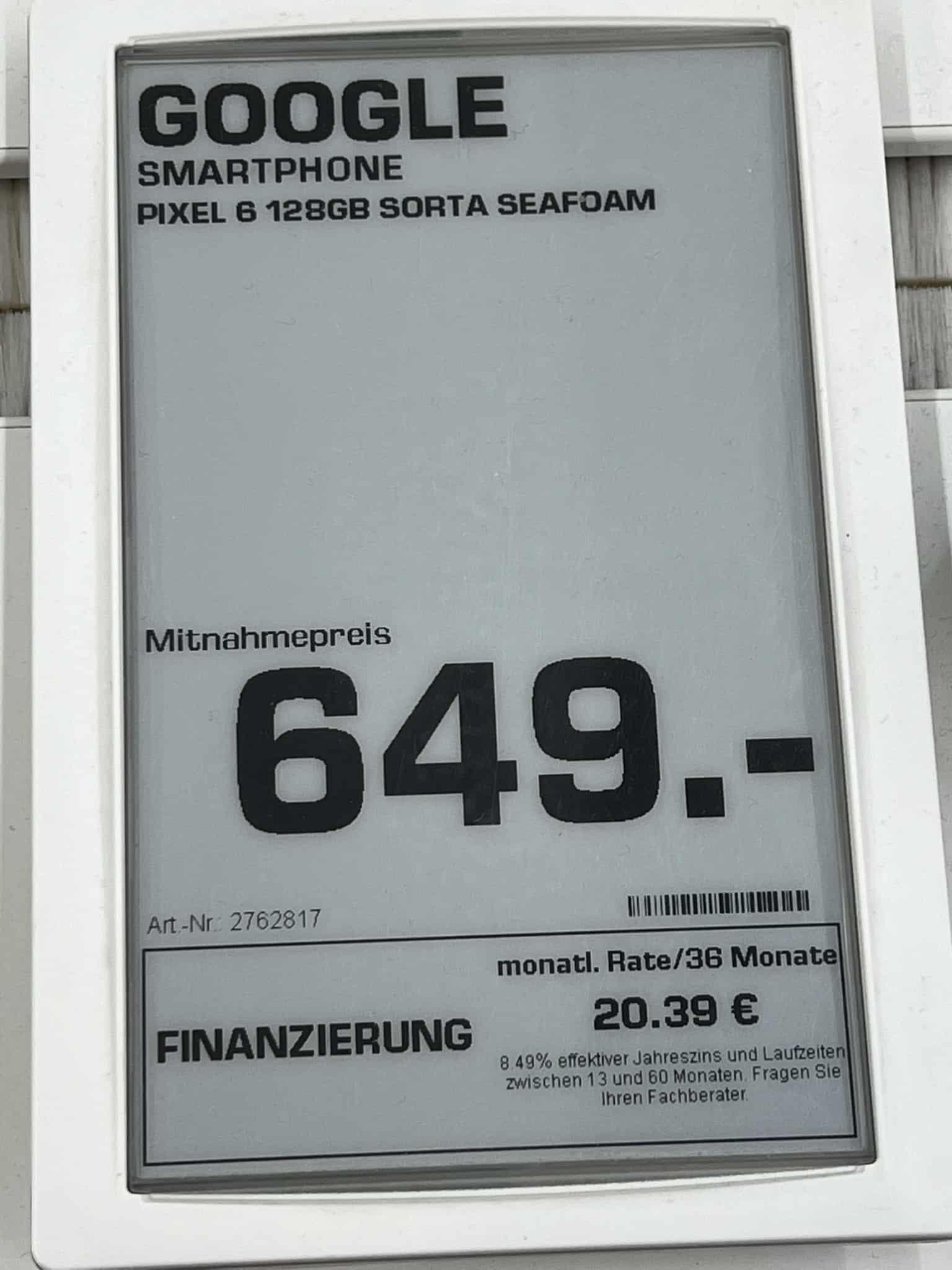 Those are the price tags that leaked several times now, and they seem to be set in stone for Europe. We’re also expecting some promotions to be available. A recent leak suggested that Bose Headphones 700 will be included as part of the deal in some European countries, during the pre-order period. Those headphones are quite pricey, and do make a good deal, that’s for sure.

These price tags are somewhat lower than expected, and that’s a good thing, of course. Now, the Pixel 6 Pro specs were also spotted, as you can see in the image provided below. 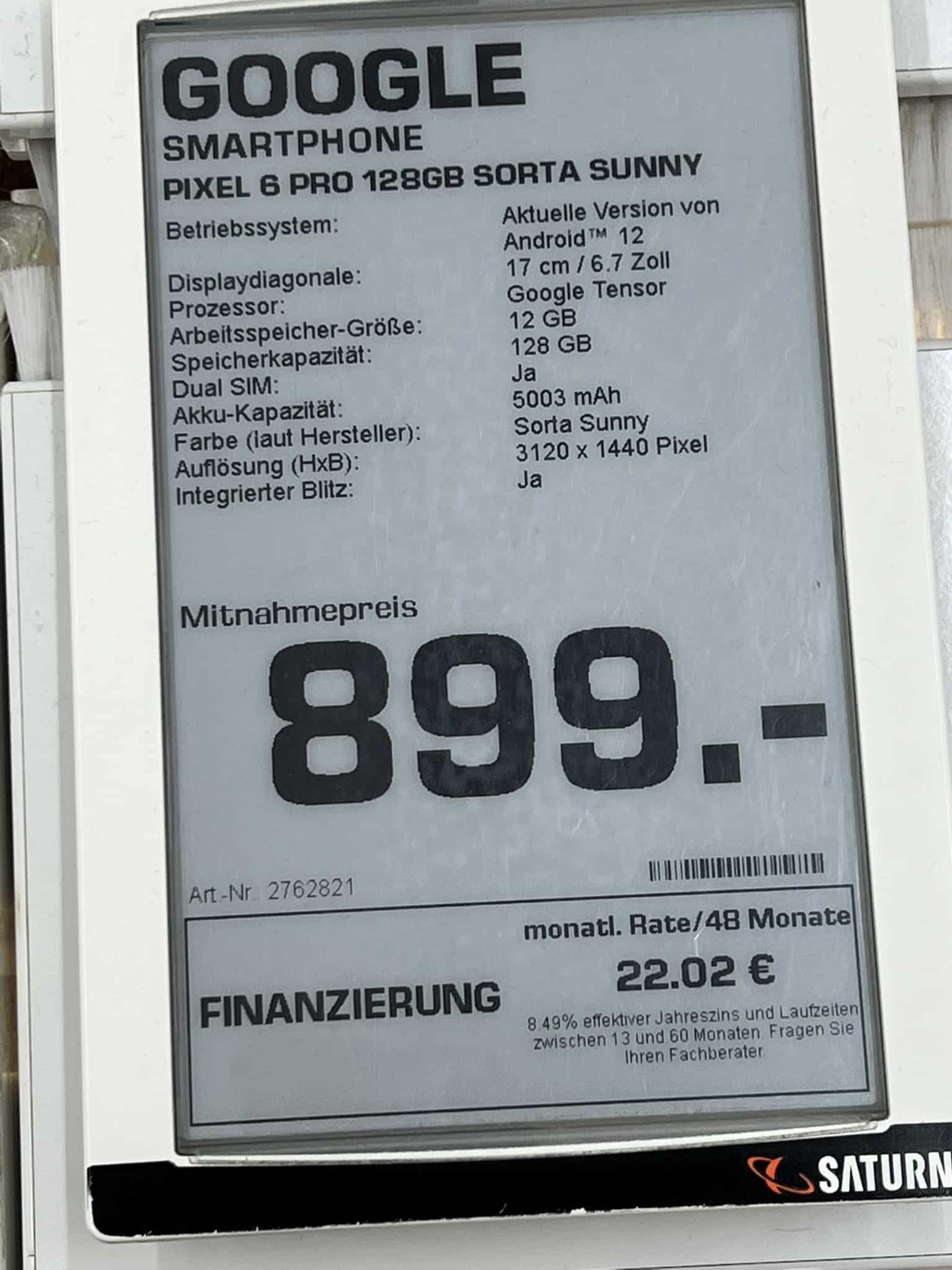 The Pixel 6 Pro will feature a 6.7-inch display, according to this card, and the Google Tensor chip will fuel it. This variant has 12GB of RAM and 128GB of storage, while a 5,003mAh battery is also mentioned.

This image also confirms a 3120 x 1440 display resolution, and mentions Android 12. The 128GB storage variant of the phone listed here is the Sorta Sunny model.

This information is not new. The Pixel 6 Pro specs surfaced quite a few times thus far. This merely reconfirms what we already knew, basically. The phone will also support 30W wired charging, and 23W wireless charging. A charging brick won’t be included in the box.

A 50-megapixel main camera will be backed by a 48-megapixel telephoto unit, and a 12-megapixel ultrawide camera. If you’d like to read more about the Pixel 6 or 6 Pro, check out our previews.