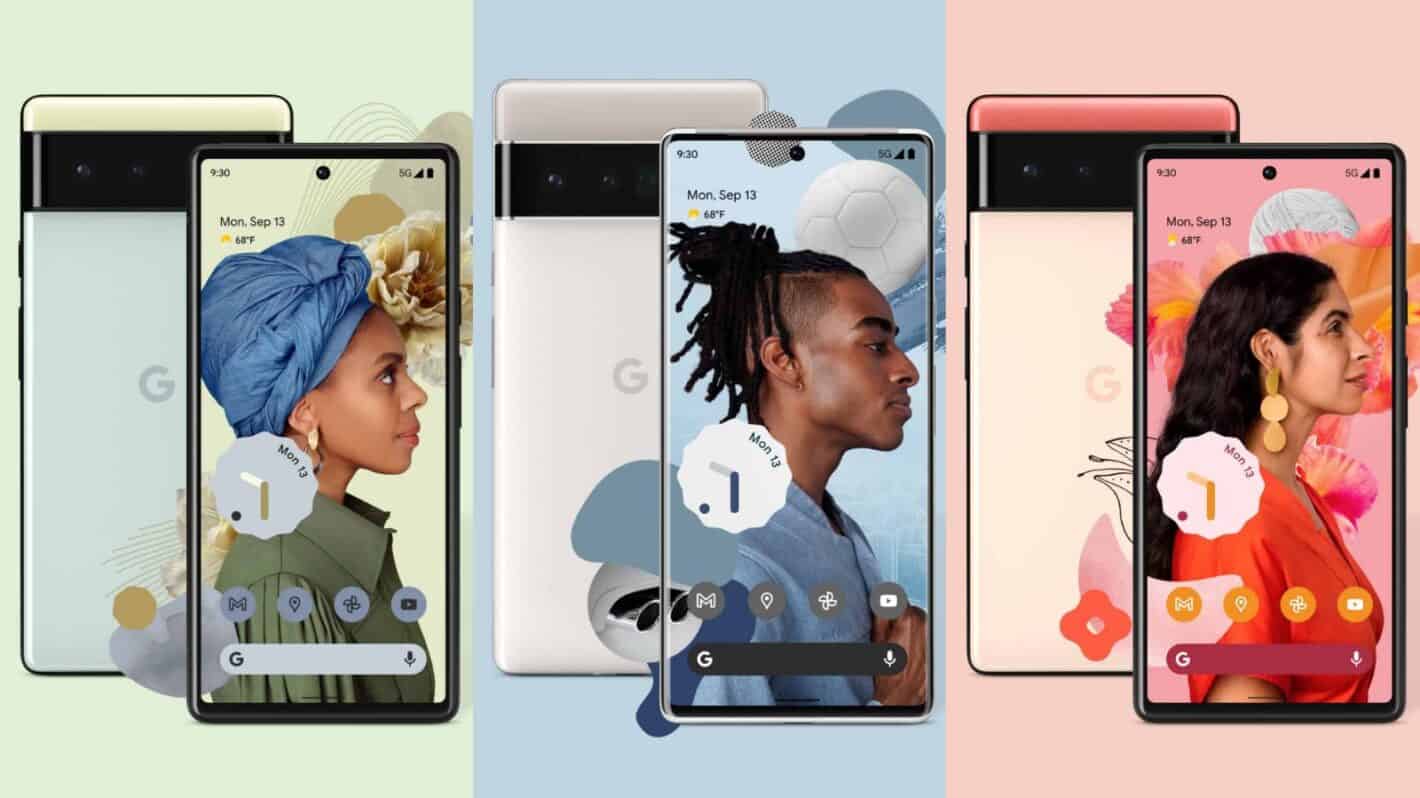 Both phones will arrive in three color variants, though they will not be the same. The Pixel 6 is coming in Kinda Coral, Sorta Seafoam, and Stormy Black color options. The Pixel 6 Pro, on the other hand, will be available in Sorta Sunny, Cloudy White, and Story Black variants.

So, the Stormy Black color is the only one that these two phones will have in common. That is to be expected, as the vast majority of buyers opt for those dark colors still. Chances are it will be the most in-demand one.

Google has already shown us basically all those color options via various renders, billboards, and so on. What all those colors will have in common is the black line on the back which hides the rear cameras. The Google logo on the back will also be the same color across all variants. You can check out some previously-shared images below. 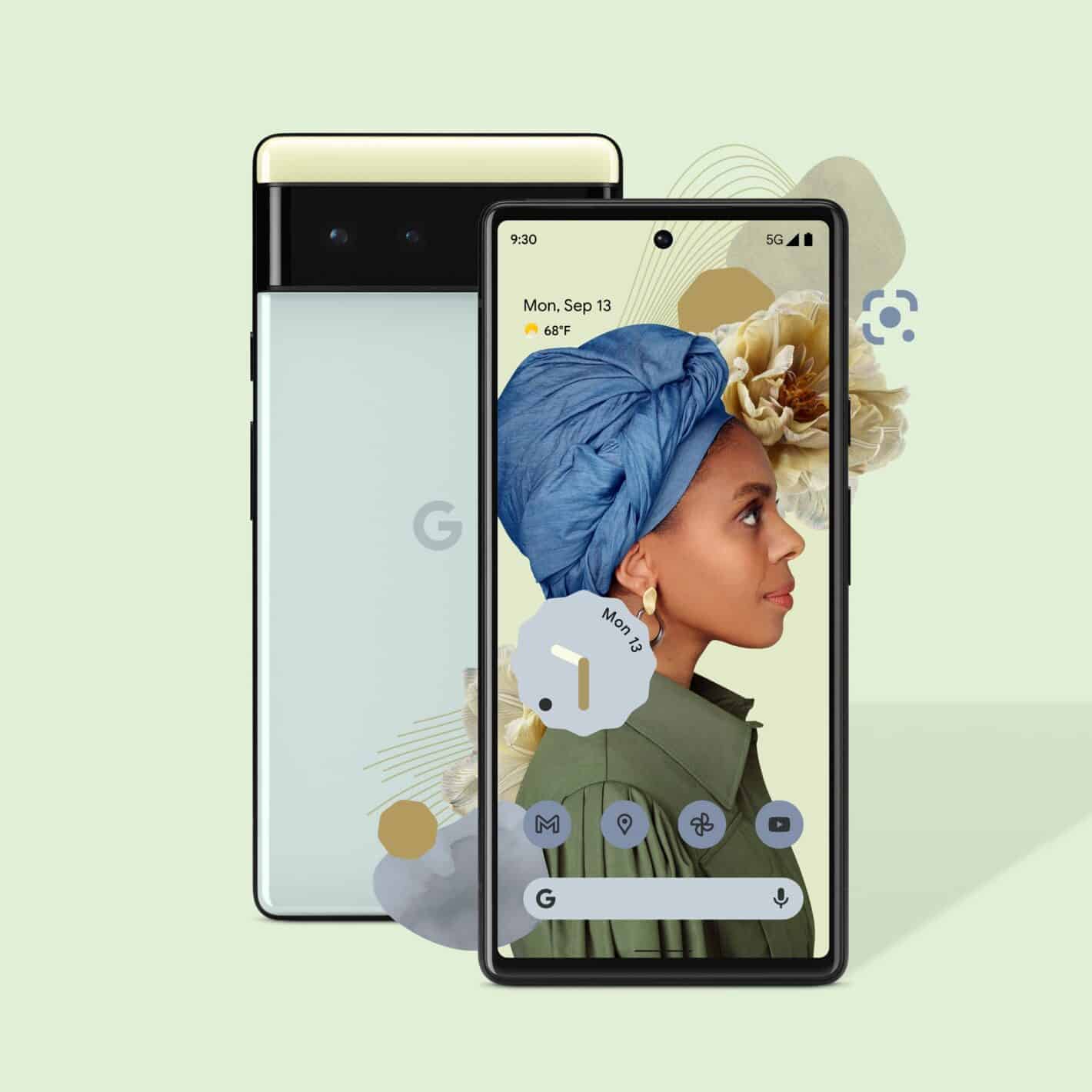 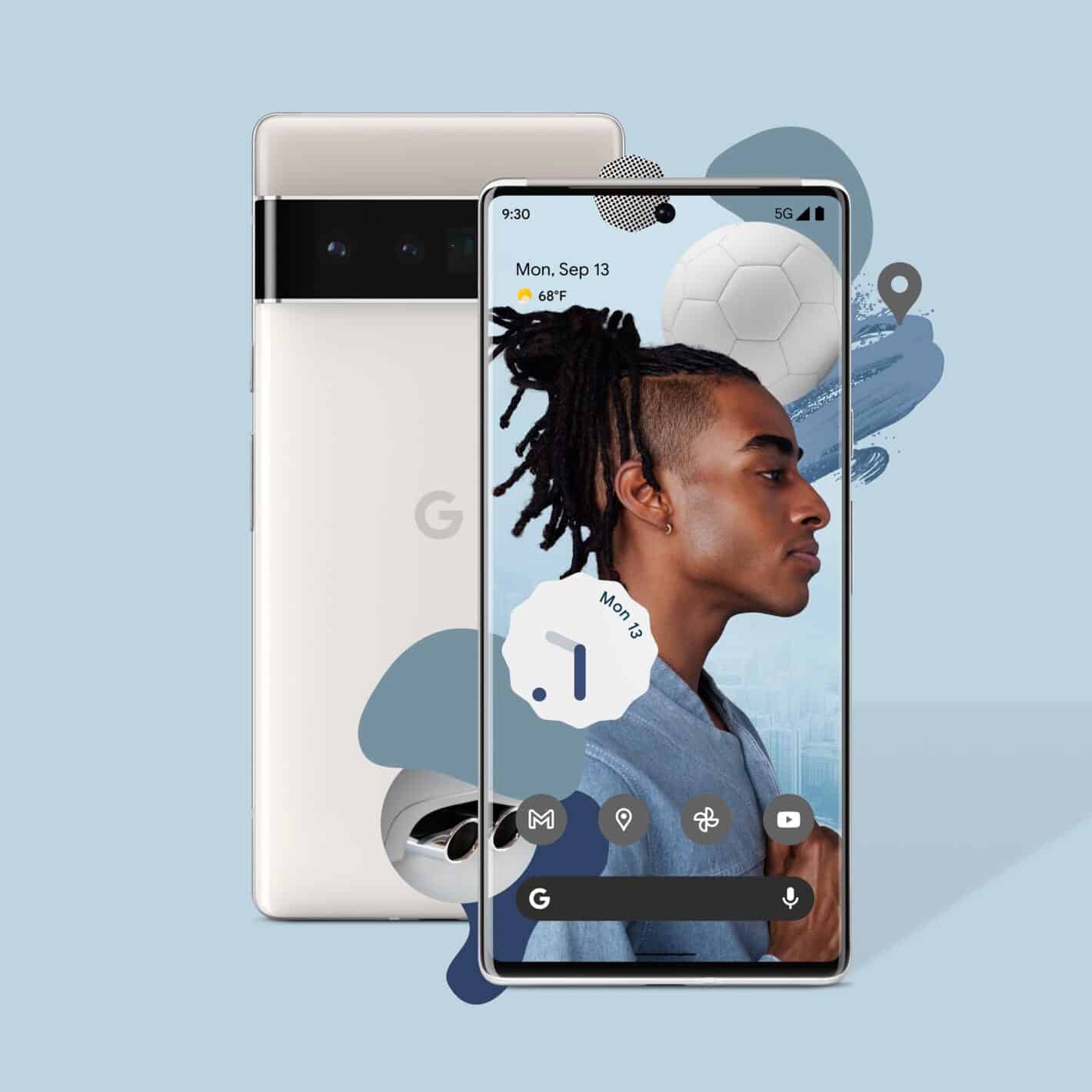 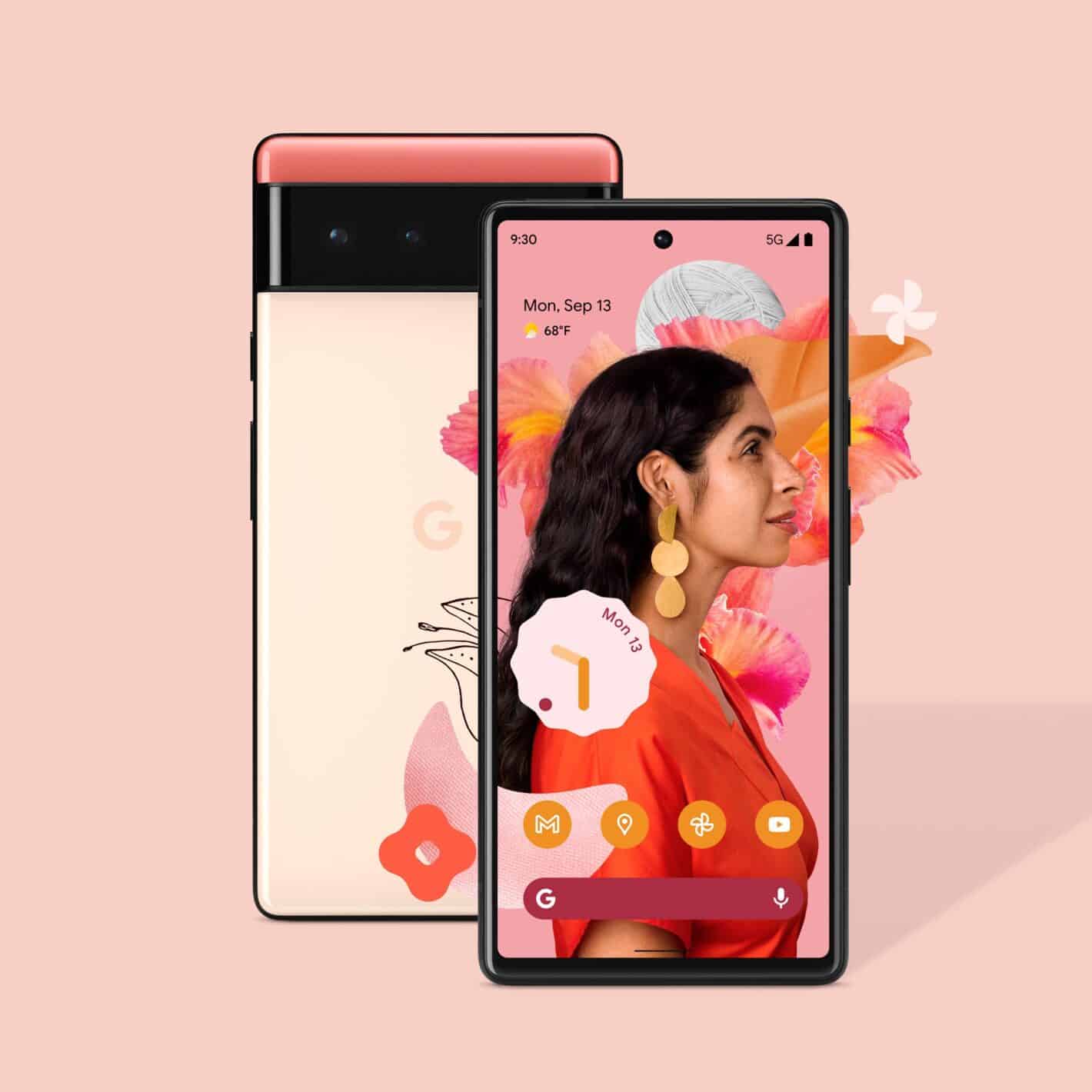 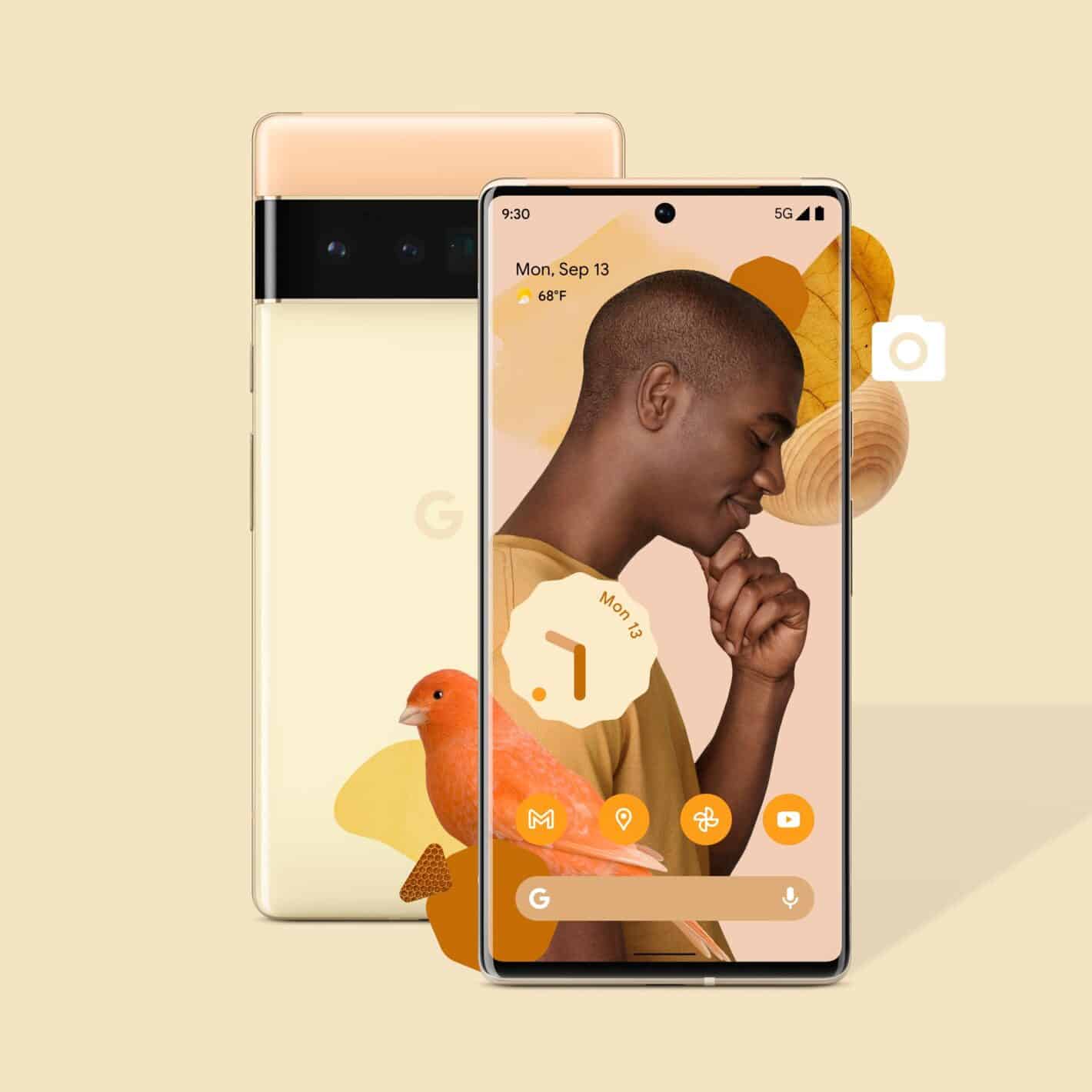 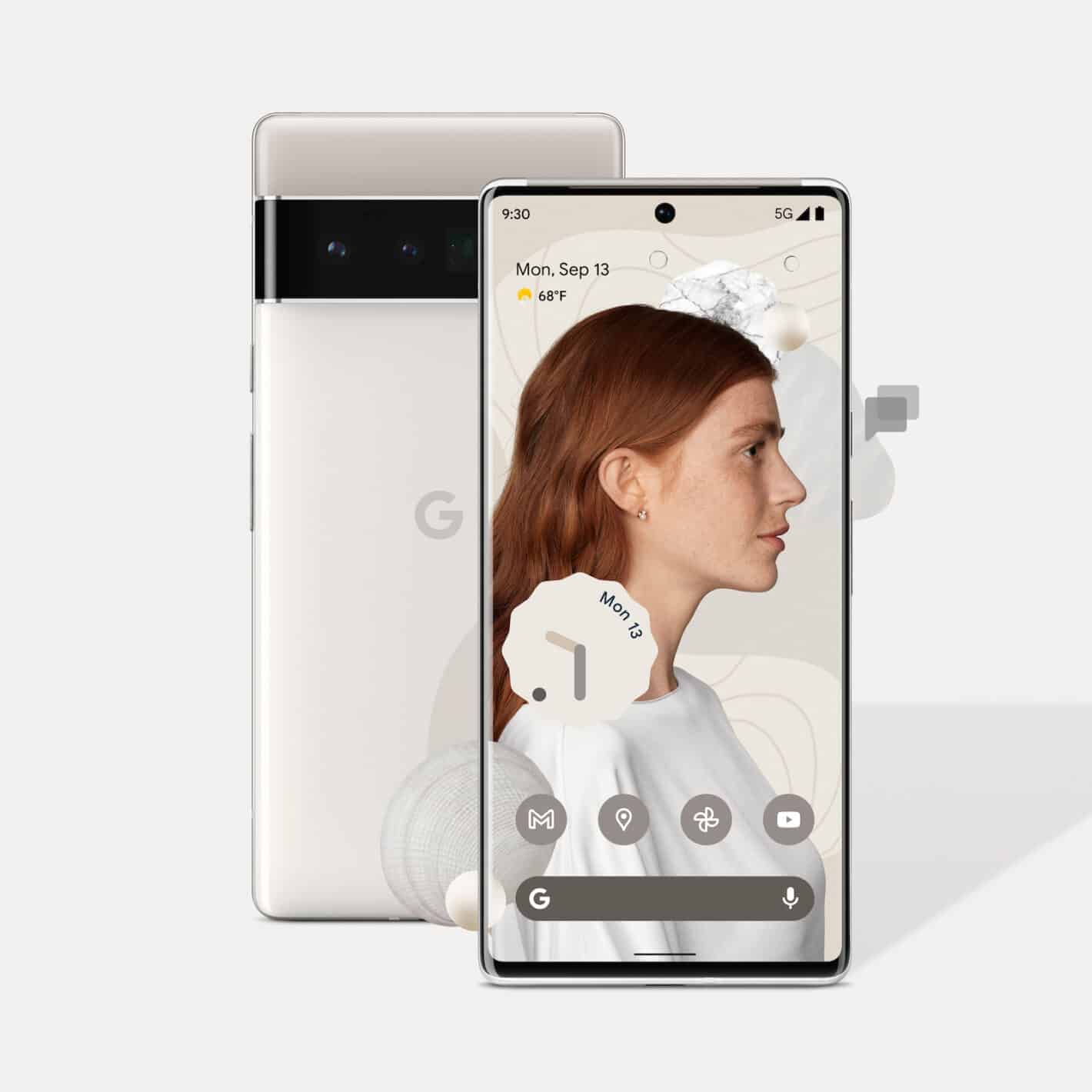 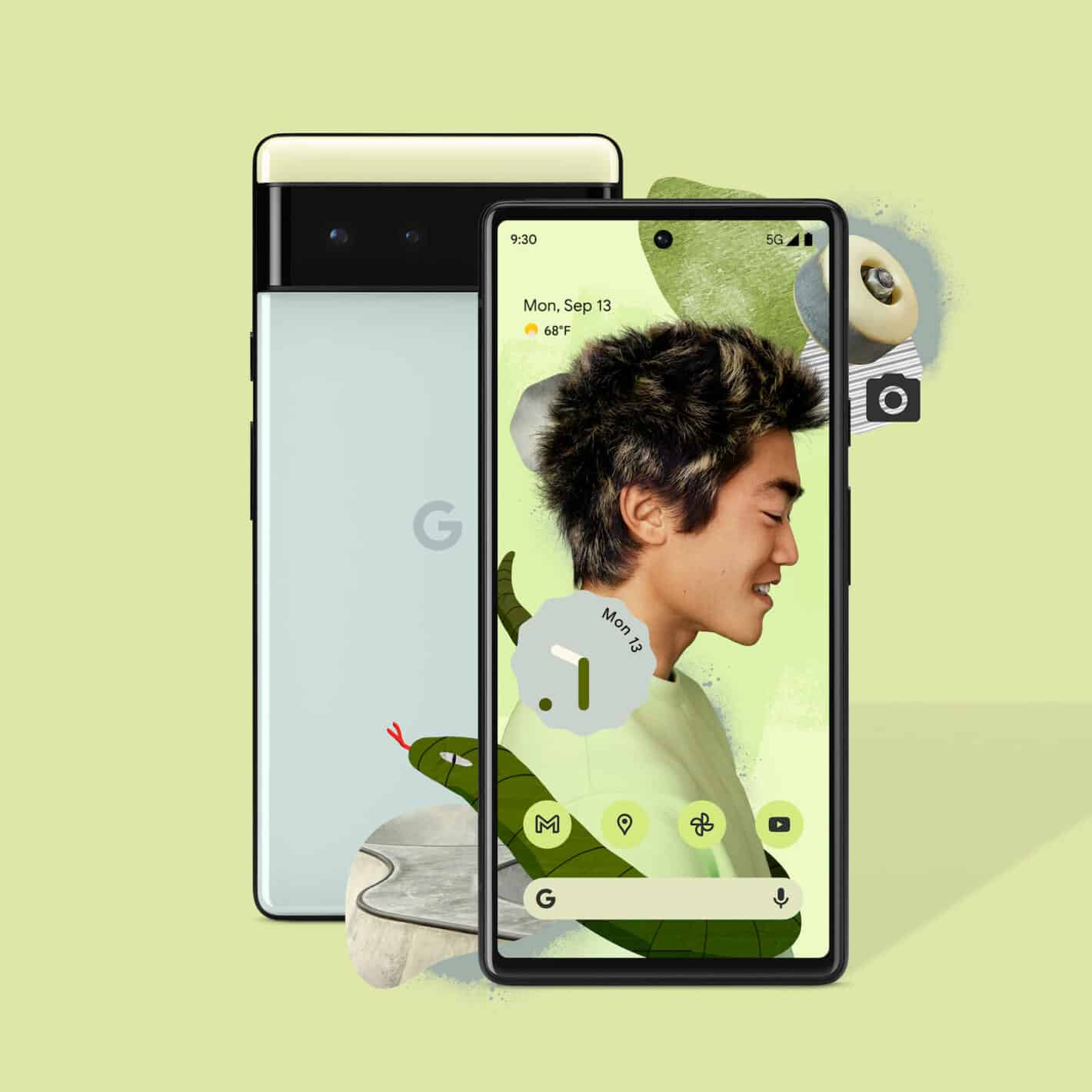 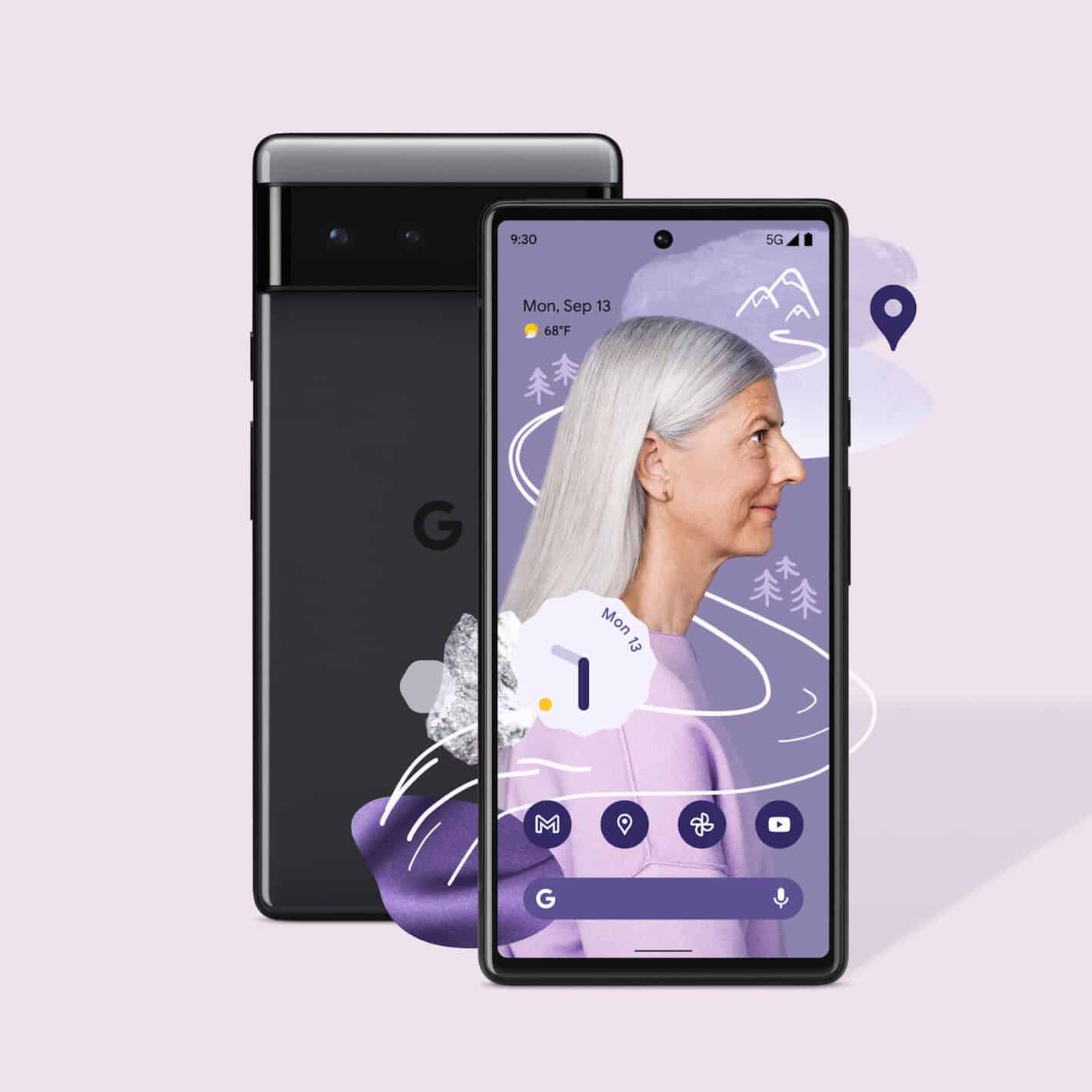 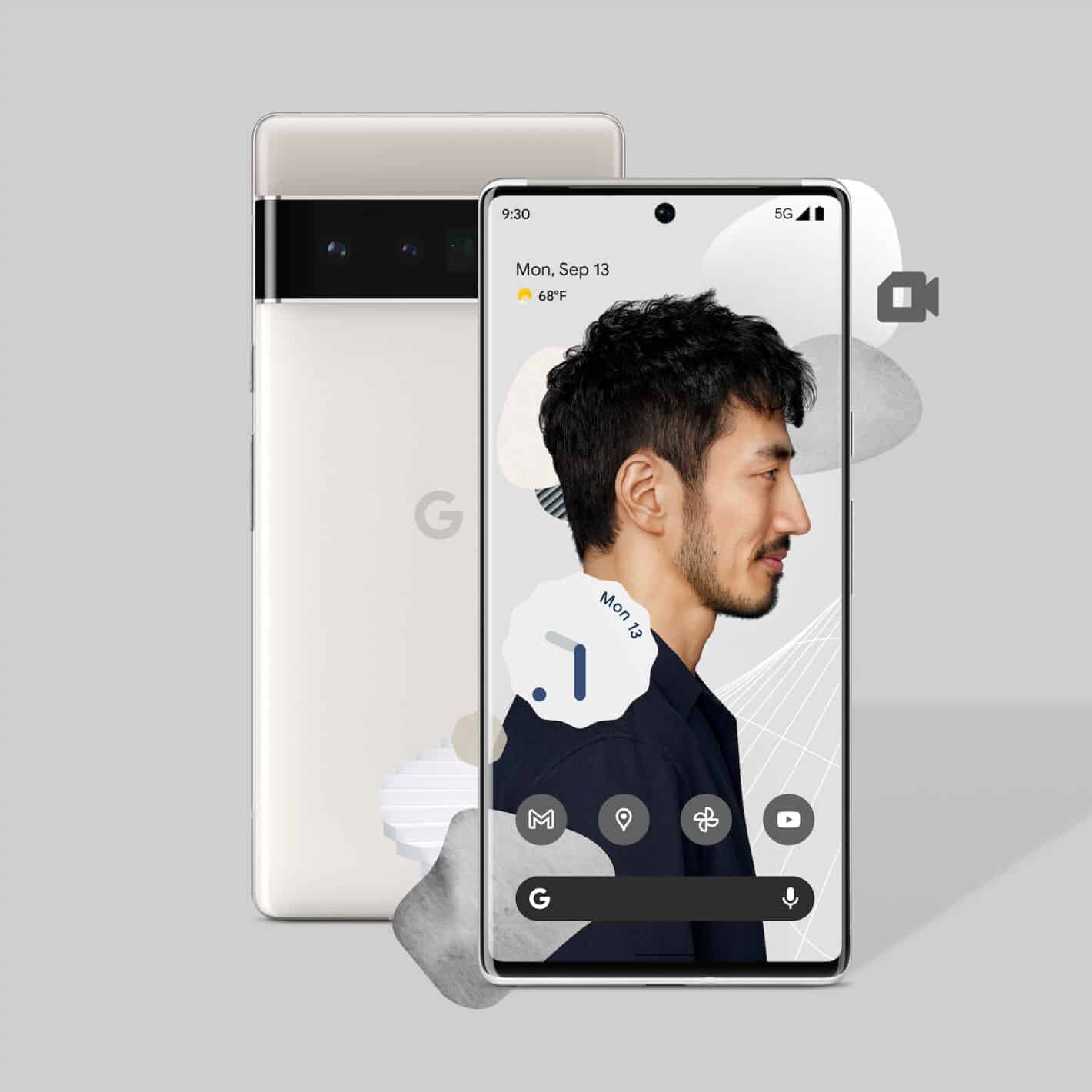 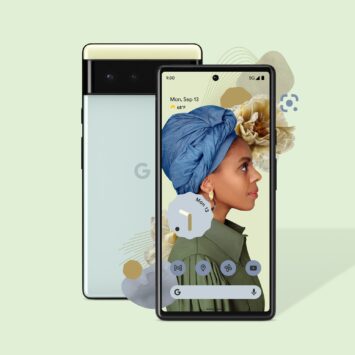 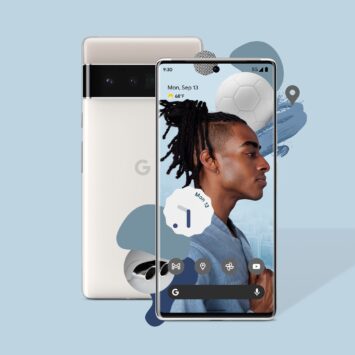 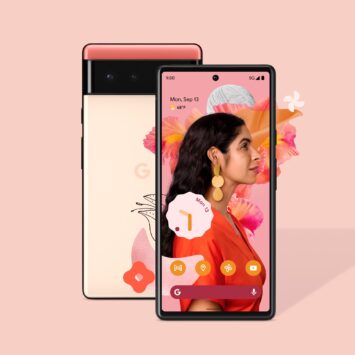 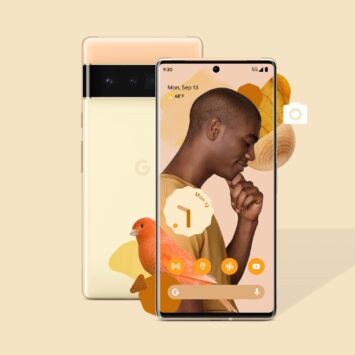 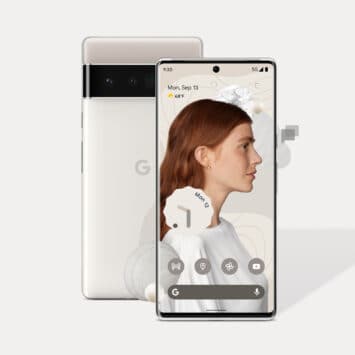 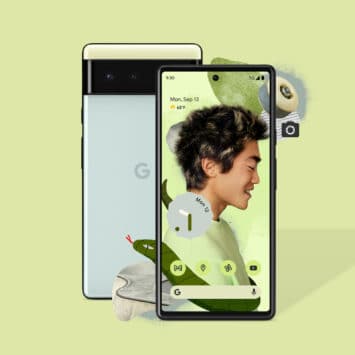 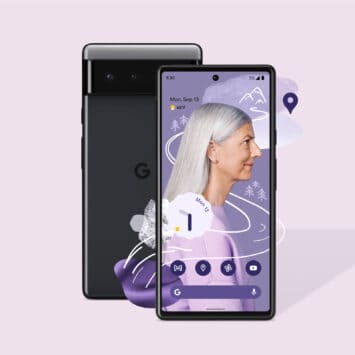 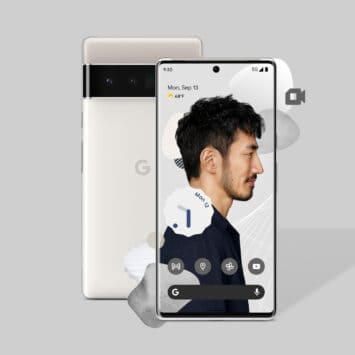 The Pixel 6 Pro will max out at 512GB of storage

The source also mentioned that the most expensive variant of the Pixel 6 Pro will offer 512GB of storage. Some additional storage options for both phones are highlighted in the image below. 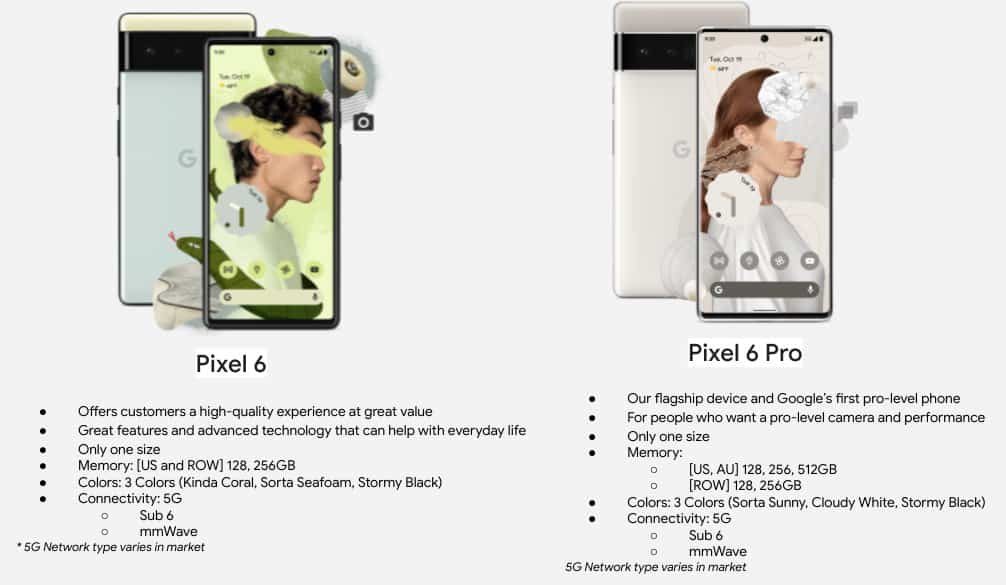 Some camera and display details also got mentioned in a marketing image, shown below. We’ve already talked about those details in previous leaks, though. Details regarding the camera sensors are lacking here.