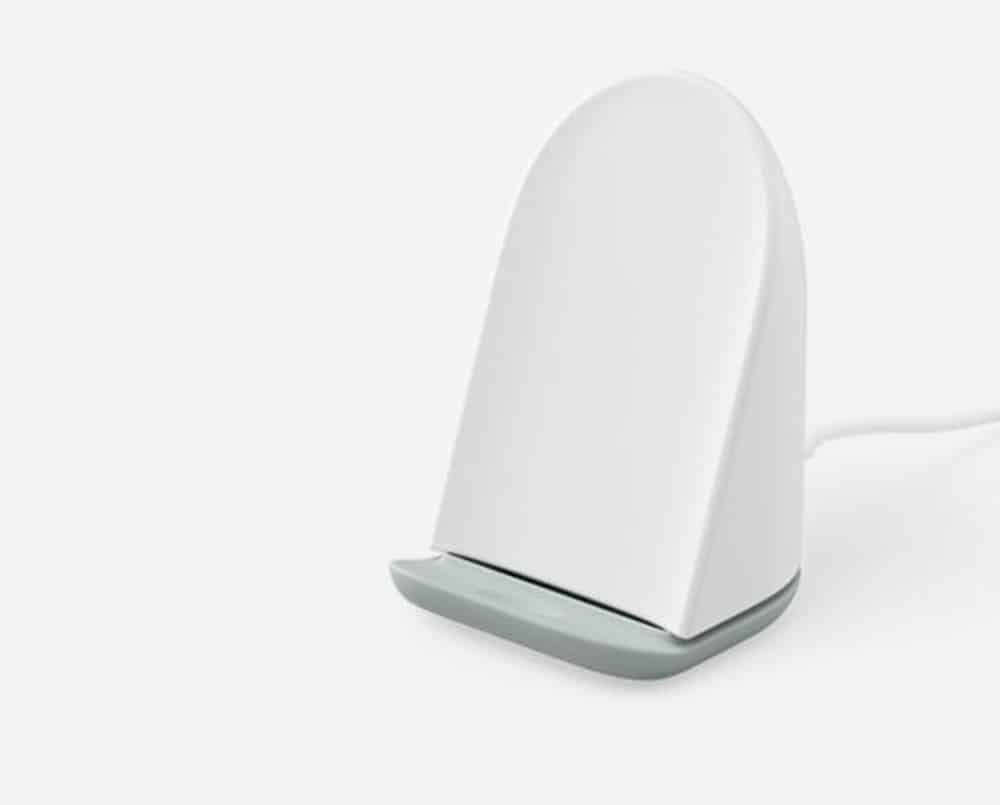 Along with the Pixel 6 and 6 Pro, Google will announce a brand new Pixel Stand. It will become a successor to the first-gen Pixel Stand charger that was announced towards the end of 2018.

That being said, M. Brandon Lee from This Is Tech Today shared some images of the new Pixel Stand, along with pricing, and some additional details regarding the device.

You can see the Pixel Stand in the images provided below, along with its specifications. This Pixel Stand seems bulky, and it has an active cooling fan built-in. It also comes with a dual-coil stand, one for smartphones, and one for wearables (up to 23W output for Pixel phones, up to 15W for Qi devices, up to 3W for Pixel Buds).

The device will arrive in two color options

The new Pixel Stand will be available in two colors, Rock Candy and Fog. Its body is made mostly out of TPU and plastic, it would seem, but not entirely.

The Pixel phones will have deeper software integration with this stand, and be able to enable some added features. Those features are Google Assistant visual spotlight, bedtime experience, Photo Frame, media controls, Sunrise Alarm, and so on (they’re listed in one of the images we shared).

The Pixel Stand (2nd gen) will become official on October 19. That is when Google announced its Pixel 6 event.