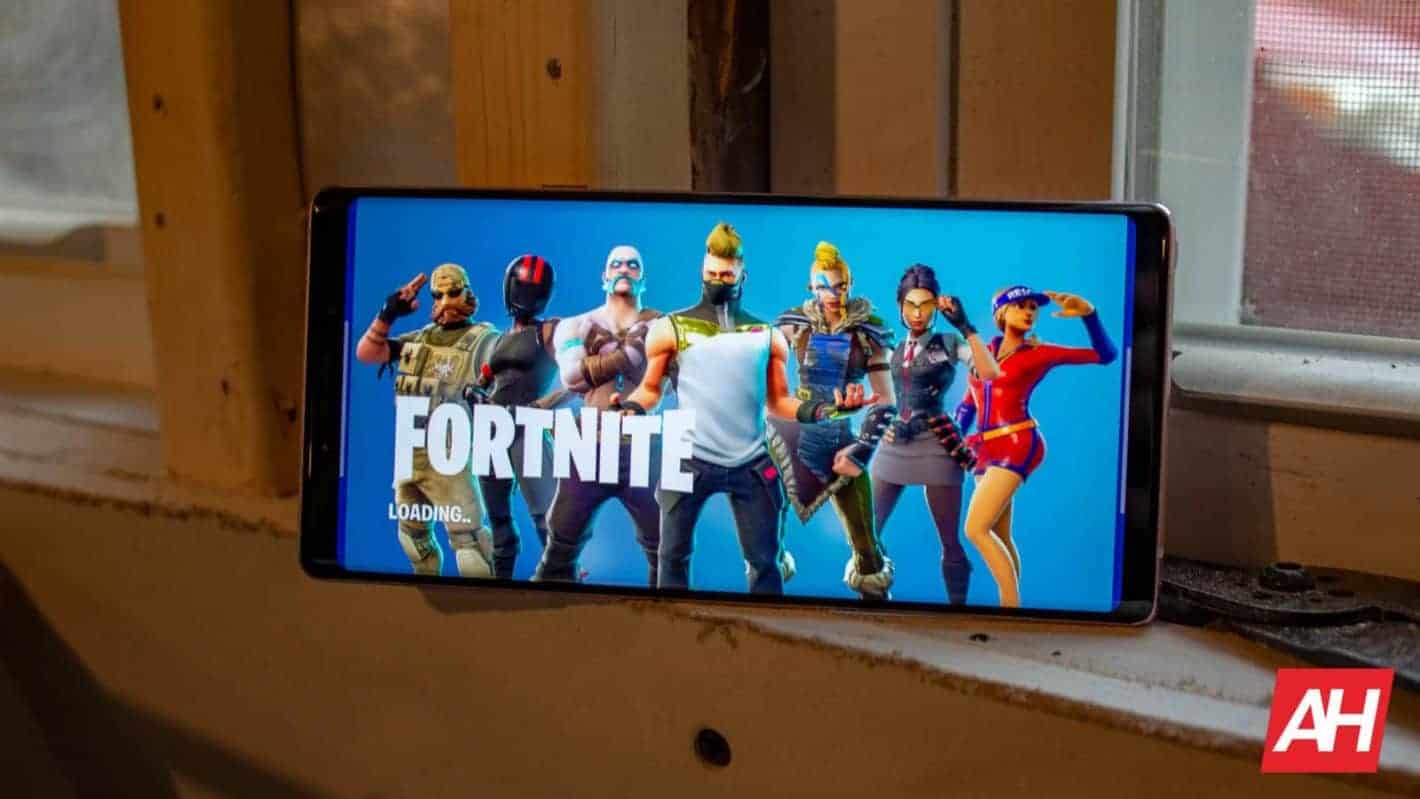 Google has filed a counter lawsuit against Epic Games, alleging that the developer breached its contract by introducing a new external payment system.

This comes after Epic Games sued Google in 2020 for removing Fortnite from the Play Store. The widely popular game was removed soon after Epic Games introduced the “Mega Drop” update. The update allowed Epic to use its own payment method, thus bypassing Google’s billing structure and commissions.

Google’s countersuit (via) claims that Epic intentionally breached the terms of the contract by offering a payment method inside Fortnite that wasn’t related to Google Play. “Epic has alternatively been unjustly enriched at Google’s expense,” Google said in its complaint.

“Consumers and developers don’t have to use Google Play, they choose to use it when given a choice among Android app stores and distribution channels. Google supports that choice through Android itself, Google Play’s policies, and Google’s agreements with developers and device manufacturers,” the complaint read.

Google is taking issue with the fact that Fortnite leverages the Play Store’s reach while bypassing the Play Store billing norms. The company clarified that it doesn’t have a problem with developers pushing an app with a non-Google payment system. However, it doesn’t want such apps to come through the Play Store.

The company is seeking compensation for the revenues it lost from customers accessing Epic’s external payments system. It’s unclear how long this will continue. But it seems like Fortnite isn’t coming back to the Play Store anytime soon.

It’s important to point out that Google allows apps from several distribution channels apart from the Play Store. This is different from a company like Apple, which doesn’t allow apps from outside the App Store.

Interestingly, Epic and Apple are also fighting it out in the courtrooms, though this case has progressed much further. Apple said it won’t bring back Epic’s apps on the App Store until the legal issues are sorted.

The Google-Epic Games lawsuits have revealed that Google wanted to acquire Epic over fears of lost revenue. Epic’s original lawsuit came in 2020, alleging Google of being monopolistic and anti-competitive. We later learned that Epic Games tried to sweeten things with Google by offering Fortnite as an exclusive on Stadia.