Skip to content
Advertisement
Trusted By Millions
Independent, Expert Android News You Can Trust, Since 2010
Publishing More Android Than Anyone Else
25
Today
120
This Week
263
This Month
1132
This Year
127217
All Time
Advertisement 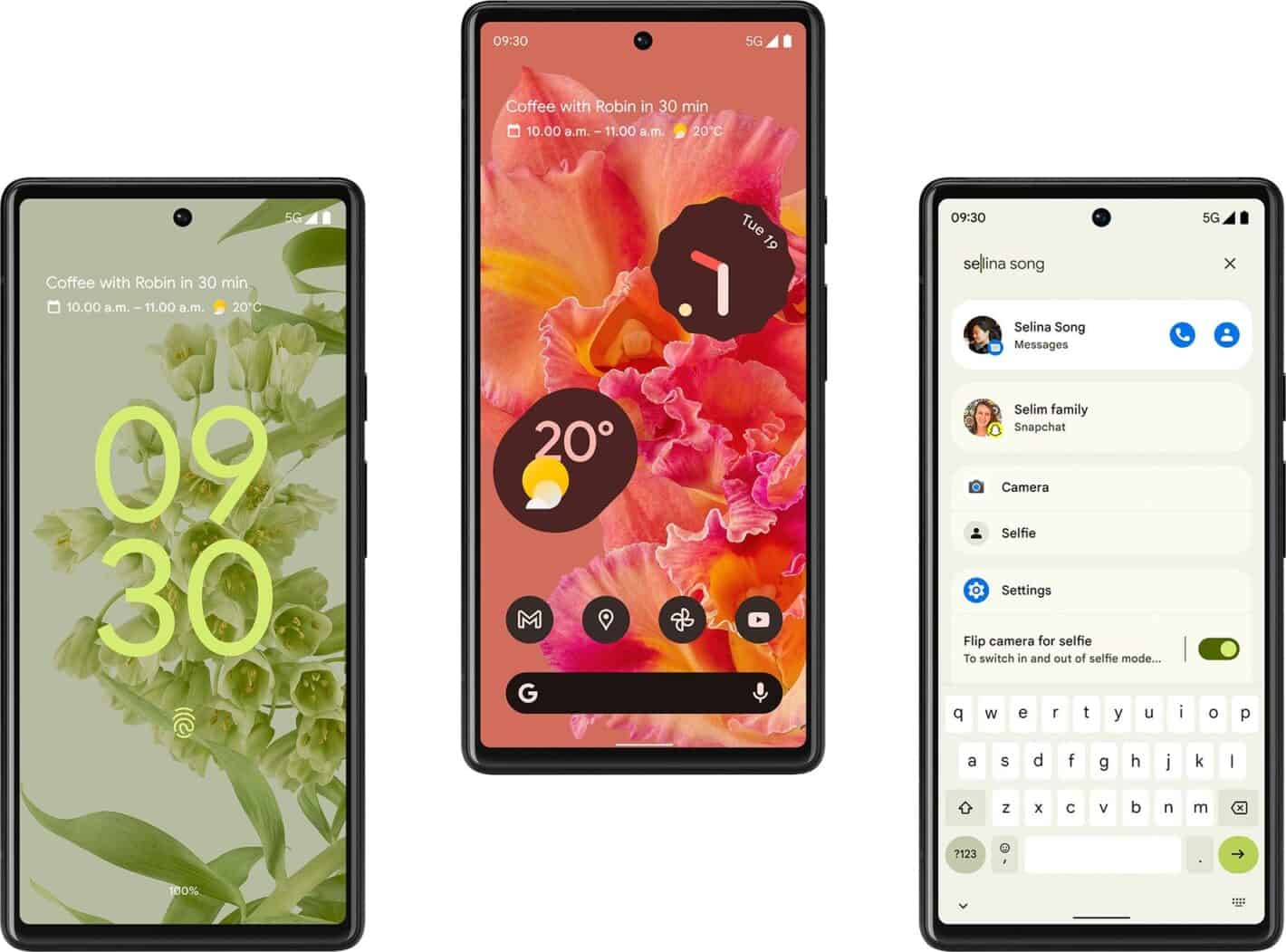 Fast forward to now, Google is rolling out a new update for the Google Clock app that brings Material You clock styles along with a new stopwatch widget.

There are a total of five clock styles to choose from. Once you have placed a widget on your device’s homescreen, you will be prompted to select among the different clock style options.

Moreover, there are different offerings under each clock style. For example, as noted by 9to5Google, the “Analog” clock style offers multiple options.

The first option, “Scallop” rotates the weekday and date opposite the seconds dot. The “Numeral” option stretched markers for 12/3/6/9 timings, which looks similar to the Nike Apple Watch face.

Similarly, the “Day” option shows the date at the 3’0 clock position, while the hour hand is visible only with borders. Finally, there is a “Cover” option, which is already used for Quick Capture/Actions by Google Keep and Google Drive.

So, with the latest Stopwatch clock style, the names of 5 clock styles available with Google Clock are Analog, Digital, Stacked, World, and Stopwatch.

The Digital, Stacked, and World clock styles offer a “Transparent” style clock which allows the user to see the wallpaper set on the homescreen. You can also edit the style of the widget by long-pressing on it, and hitting the pencil icon, which basically is the Edit button.

Whereas, the Stopwatch clock style now has the ability to start/stop at the bottom bar. You can also start a new lap or restart it. This adds convenience, as now it lets you skip the notification.

Moreover, the new clock styles with Material You design give a major makeover to the Google Clock, which goes in symmetry with the design language that Google has opted for the Android 12 OS.

All these new Material You clock styles are rolling out for Google Clock with version 7.1. The new update is available via the Google Play Store. Do note that it is not widely available yet. You can give it a try and check for the update by heading over to the Play Store.