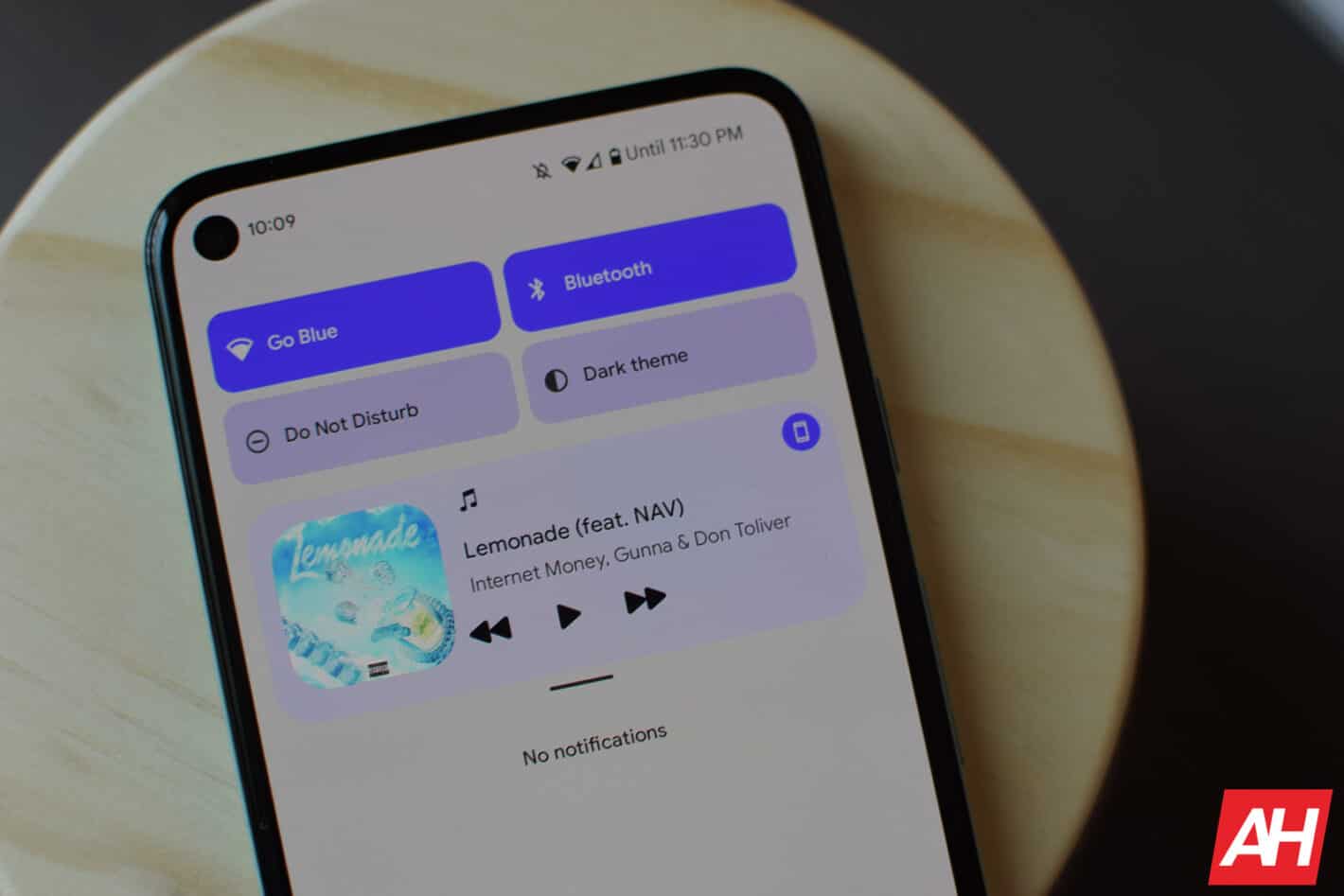 Most of us in the Android community were expecting to be able to download Android 12 onto our Pixel and play around with it today. But that’s not happening, because Google announced that it was heading to AOSP today. No updates to Pixel, just that Android 12 is heading to AOSP. That is an important step for a new version of Android, but typically that happens the same day that updates are rolling out.

This is just the latest in a string of events that have made the rollout of Android 12 a huge cluster-fudge. And I even have a couple of theories – possibly conspiracy theories – that I want to talk about here. So let’s get started. 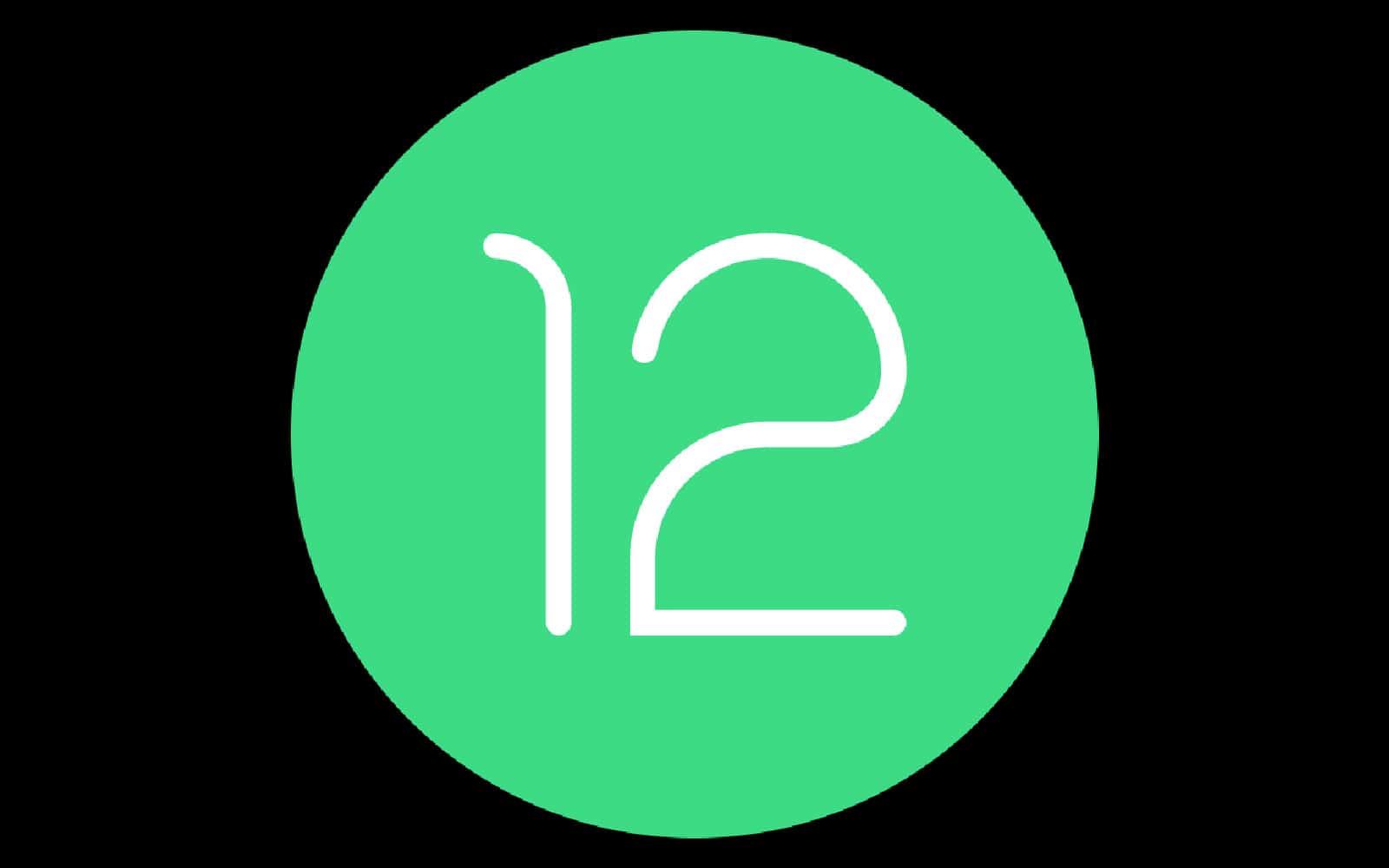 Next version of Android typically launches the first Tuesday in September

For the past few years, Google has started making the new version of Android public in February. Usually as a developer preview or an “alpha”  build that is not part of the Open Beta. It usually comes out just before MWC starts in Barcelona. Then we get the first beta around the time of Google I/O in May. With the stable release coming the day after Labor Day in September. For reference, that would be the day that the security update would go out.

This year, that did not happen. Instead, we got a fifth beta in September, which was not originally in the roadmap for Android 12. This led many of us to believe that Google was having trouble getting some of the bugs fixed. And that we’d get the update in October. Well, now October is here. And many thought that we would get it today with the security update, instead of doing two updates in the same month.

Nope. No update. Instead, Google is pushing the code for Android 12 to AOSP. Which indicates that Android 12 is finished. But, it is not rolling out the update to Pixel smartphones for a few more weeks.

In the Android Developers Blog, it mentions that we’ll learn more at the Android Dev Summit which runs October 27-28. And that is leading many of us to believe that is when we’ll actually see Android 12 start to roll out. That puts it in between the Pixel 6 event and release, if leaks are correct. That also makes it very similar to Apple’s timeline.

Typically Apple will announce the new iPhone on a Tuesday, have pre-orders that Friday, and the phone launches the following Friday – about 10 days later. During those 10 days, we’ll see the new version of iOS release for all of its devices. That’s what looks like is going to happen here. Google is slated to hold its Pixel event on Tuesday, October 19, and it going on sale on Thursday, October 28. With Android 12 launching a day before that.

Some theories about why Android 12 is later than usual

Of course, there are some theories as to why Android 12 is later this year than it usually is. Neither of these may be true, one of these, or both of these could be true. They really aren’t that far out there, which is why we aren’t labeling them as “conspiracy theories”.

iOS 15 and now Android 12 were both delayed, could it be due to everyone working from home?

As someone who uses iOS and Android, I did notice that this year, both new versions were delayed. Android 12 was far more delayed than iOS 15 this year. iOS 15 was really only delayed by less than a week. But it was insanely buggy, even for an Apple release. In fact, it’s still insanely buggy on iOS 15.0.1.

So why do we think that both were delayed? Could it be the fact that everyone at Google and Apple have been working from home all year? Both mobile operating systems did get pretty significant upgrades this year, which undoubtedly involved a lot of work. And having all the software engineers working from home, potentially in different time zones than usual, could delay some of these fixes.

Of course, we’ll never know for sure if this is the reason or not. As Google won’t say why it was later. And only mention that it said it would release in the fall. But let’s not forget, that with the first beta, the timeline for Android 12 did say it would release in Q3. Well, Q3 ended last Thursday, so it is officially late. Even if Google did remove that from the timeline page starting in June.

Is Google delaying Android 12 to launch with some third-party devices this year?

Another theory that I’ve been discussing with the team here at AndroidHeadlines, is the possibility of holding off the Pixel update for other phones. We’ve seen Samsung, OnePlus and ASUS already launch their beta programs for Android 12. So it’s possible that Google is holding off to have more phones getting the update on day one.

How crazy would it be to see the Galaxy S21 series, ASUS ZenFone 8 and OnePlus 9 series getting Android 12 the same day as the Pixel? It’s possible. But it could also be that we will see it launch within days of the Pixel getting its update.

But one thing is for sure, this roll out has been terrible by Google this year. And it really seems like they are continuing to run into issues with Android 12.