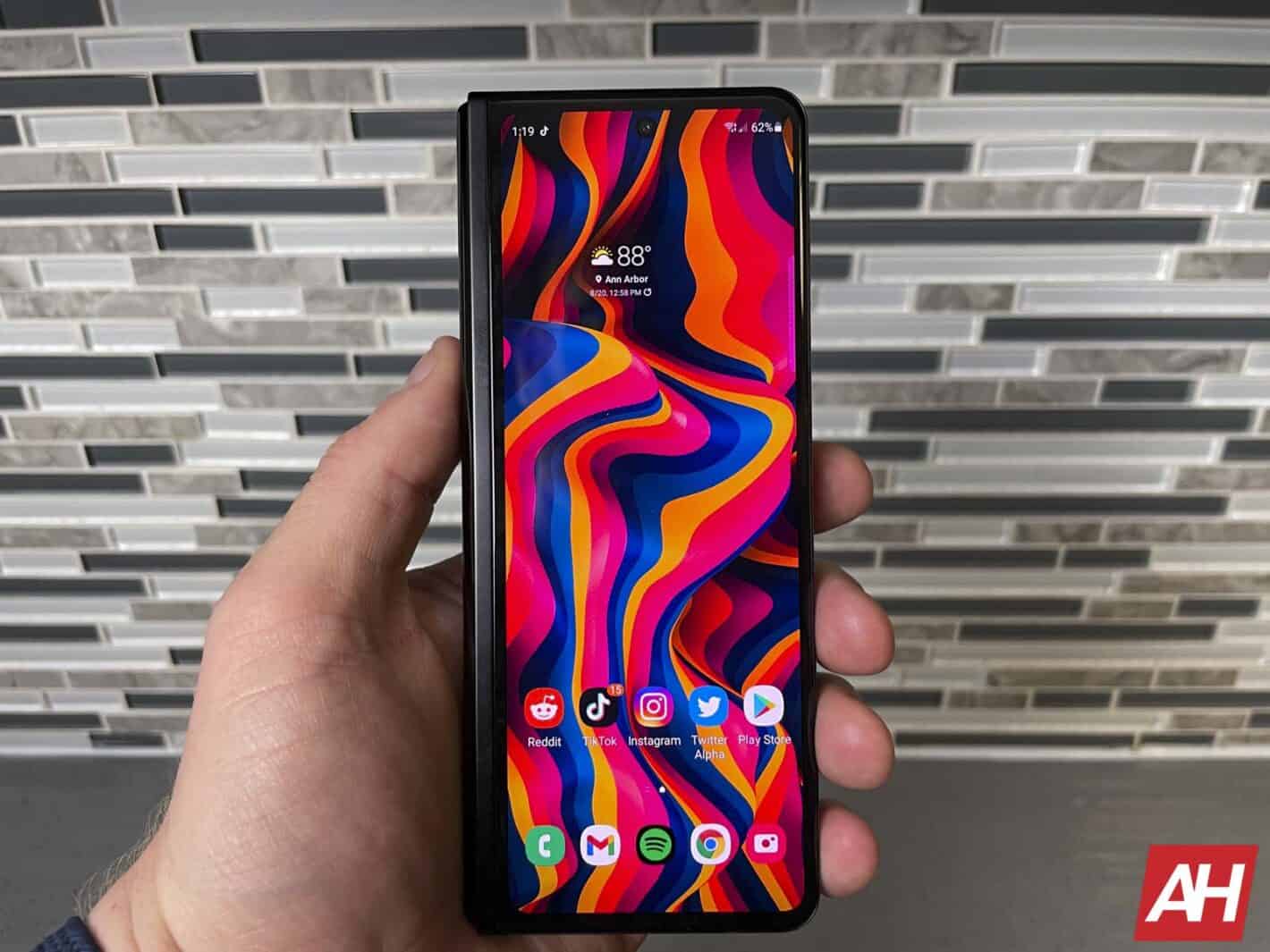 Google posted three new ads showcasing the performance of its apps running on the Samsung Galaxy Z Fold 3 and the Z Flip 3. While the company previously uploaded longer videos, the new uploads are proper ads capped at 30 seconds.

The videos begin with a Google logo followed by a grid view of app icons, covering many Workspace and consumer Google apps. Each video focuses on a particular aspect.

The official Google channel on YouTube has more than 10 million subscribers, compared to Samsung’s 5.83 million

The new ads don’t contain links to the product page or Samsung’s website, leading many to believe that Google could be purchasing ads for this joint campaign with Samsung.

Google has slightly revamped the functioning of its apps to make them compatible with Samsung’s new foldable phones. This could potentially lead to more speculation of a foldable Google Pixel smartphone which is rumored to launch by the end of 2021.

It’s almost certain at this point that the Pixel Fold won’t launch alongside the Pixel 6 later this month. However, we hope the company will discuss the new foldable phone during the upcoming Pixel 6 release.

Barring what we’ve learned from a few leaks, there isn’t a lot we know about the Pixel Fold. We’ve come across reports that also discussed a Pixel phone with a “rollable” display. But this seems more like wishful thinking at this point.

The fact that Google’s core apps are fully compatible with Samsung’s foldables could be an indicator of things to come. The company’s attention is now firmly fixed on the Pixel 6 and the 6 Pro. Google has made the phones public in marketing materials, though an official launch is awaited. The company will likely release the two phones on October 19.