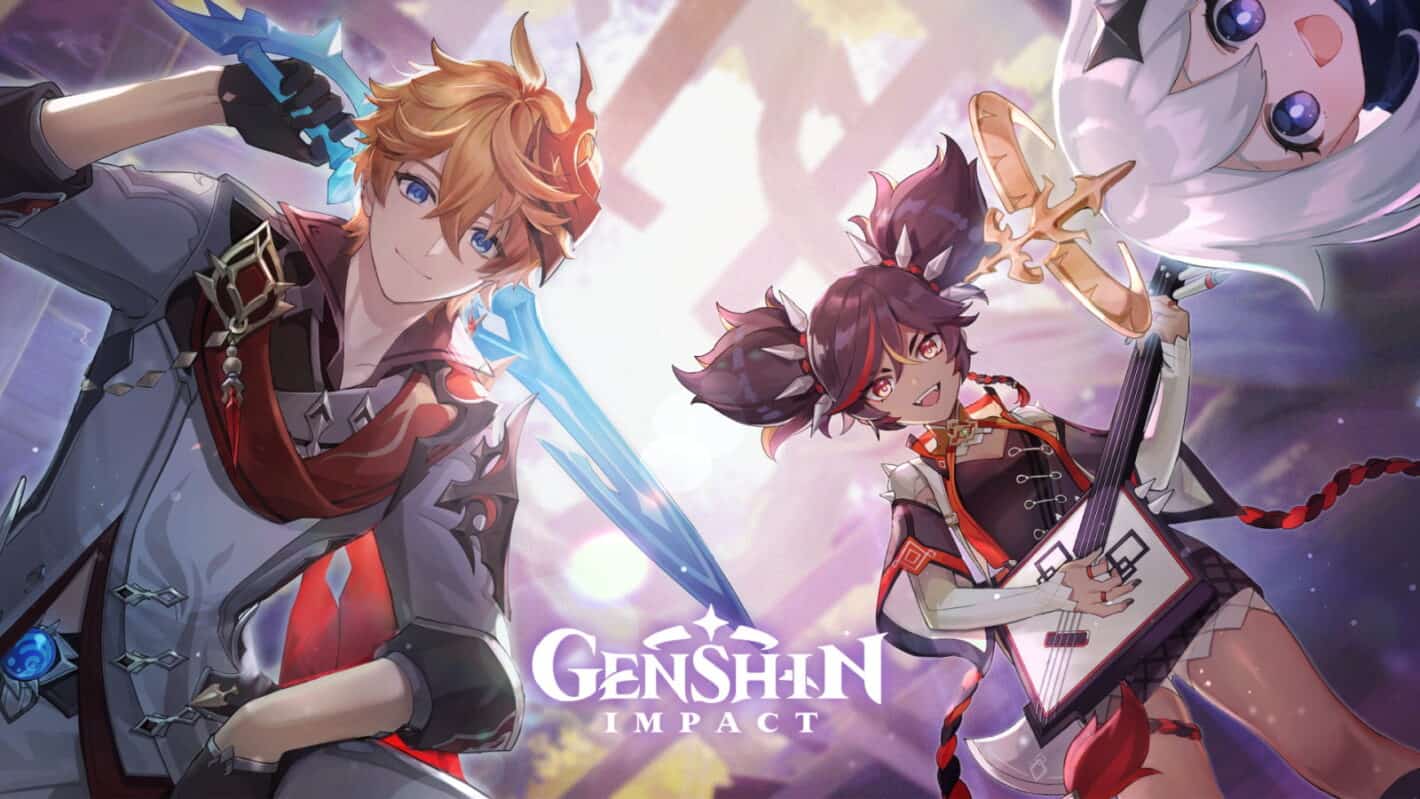 Genshin Impact patch 2.2 now has a release date and it’s just around the corner. So close in fact, that it’ll be here this month. With the release of Genshin Impact patch 2.2, there’s a lot coming for players. Including some goodies that PlayStation players picked up with the launch of patch 2.1 in the Summer.

As with other patches, the game will feature some new content and at least one new playable character. There’s also some quality of life improvements being added with this patch that should be exciting for anyone who plays both on PlayStation and PC.

While this won’t be as big of a content update as patch 2.0, there’s still plenty of content for players included.

You won’t have to wait too long before the new update. miHoYo plans to release the upcoming patch on October 13. That just so happens to be next week Wednesday, which is nine days away.

The patch will open up the last major island of Inazuma (called Tsurumi Island), which is the game’s third major city so far, following Mondstadt and Liyue. Along with Tsurumi Island, a new playable character is being introduced as well.

Thoma, known as the “fixer,” is a new four-star polearm user with a Pyro vision. He can provide defense and other buffs to the team so you’ll likely want to bring him along if you want to bolster your other characters on the field.

miHoYo says he’ll be part of the second event wish. So he won’t immediately be available once patch 2.2 comes out next week. The good news is that the first event wish will include Childe (also known as Tartaglia). Which is a fairly strong character. So anybody that missed him the last time he was available will have another chance to snag him.

With patch 2.1, miHoYo dropped the playable character Aloy into the game as part of its first crossover event collaboration. Aloy, the main character from Horizon Zero Dawn, was only available to players who logged into the game on PS4 or PS5 during that patch.

Next week however, she’ll be given to all other players for free. Aloy shows up as a gift in your mailbox. So be sure to check it once the patch goes live.