Samsung has patented something really interesting. The company was awarded a patent for a dual-sided (under-display) fingerprint scanner, which it may use on the Galaxy Z Fold 4 next year.

This patent surfaced on the World Intellectual Property Office (WIPO), and was spotted by Letsgodigital. It was submitted back on March 31, but it was published on October 7. 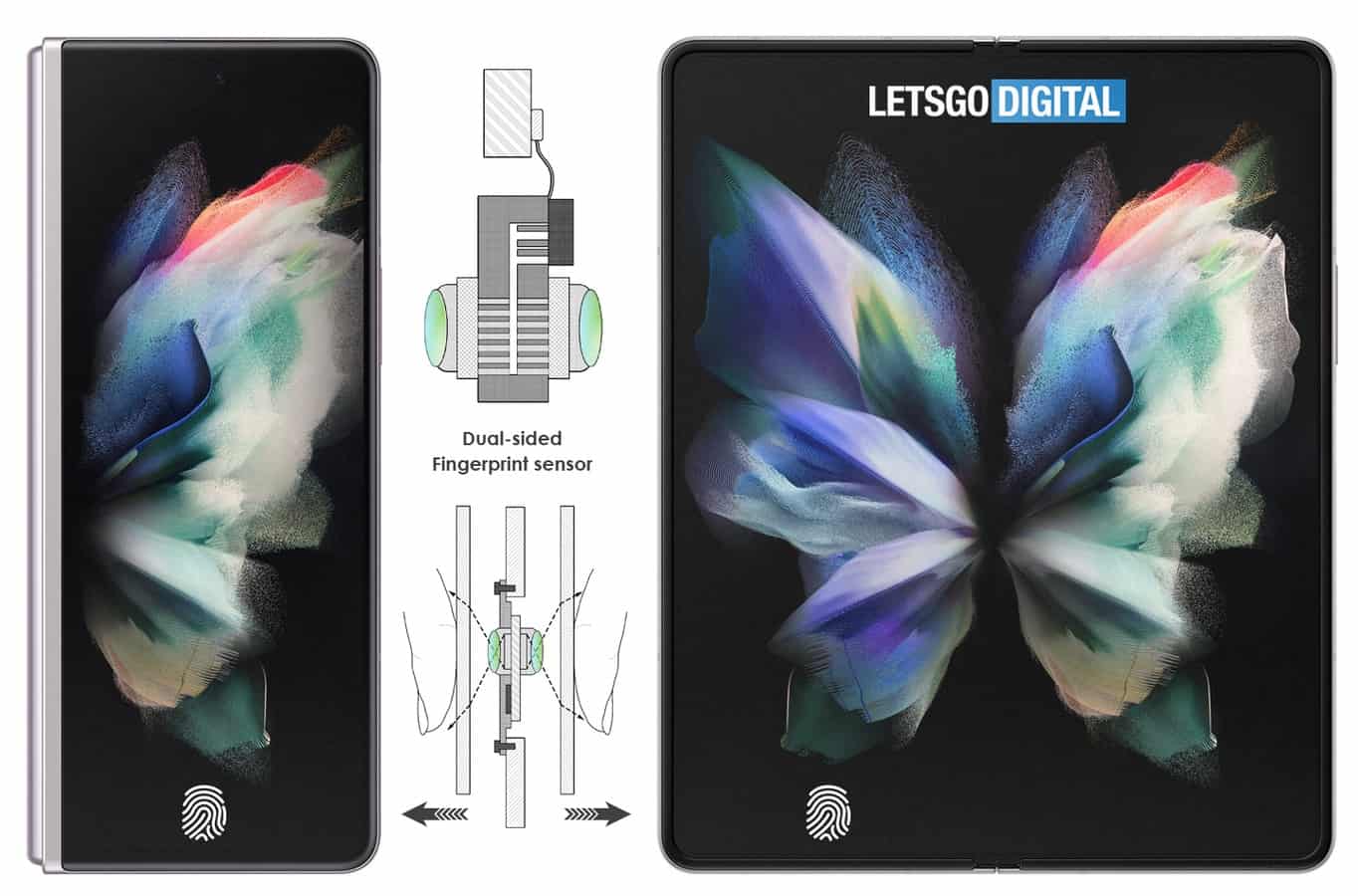 Now, there is no guarantee that this fingerprint scanner will make it to the Galaxy Z Fold 4. That’s just a wild guess, though. As we’re still far away from that launch, so Samsung may have enough time to implement it.

There’s nothing wrong with that, of course, many people still prefer capacitive fingerprint scanners. This was arguably the best solution that Samsung could have come up with.