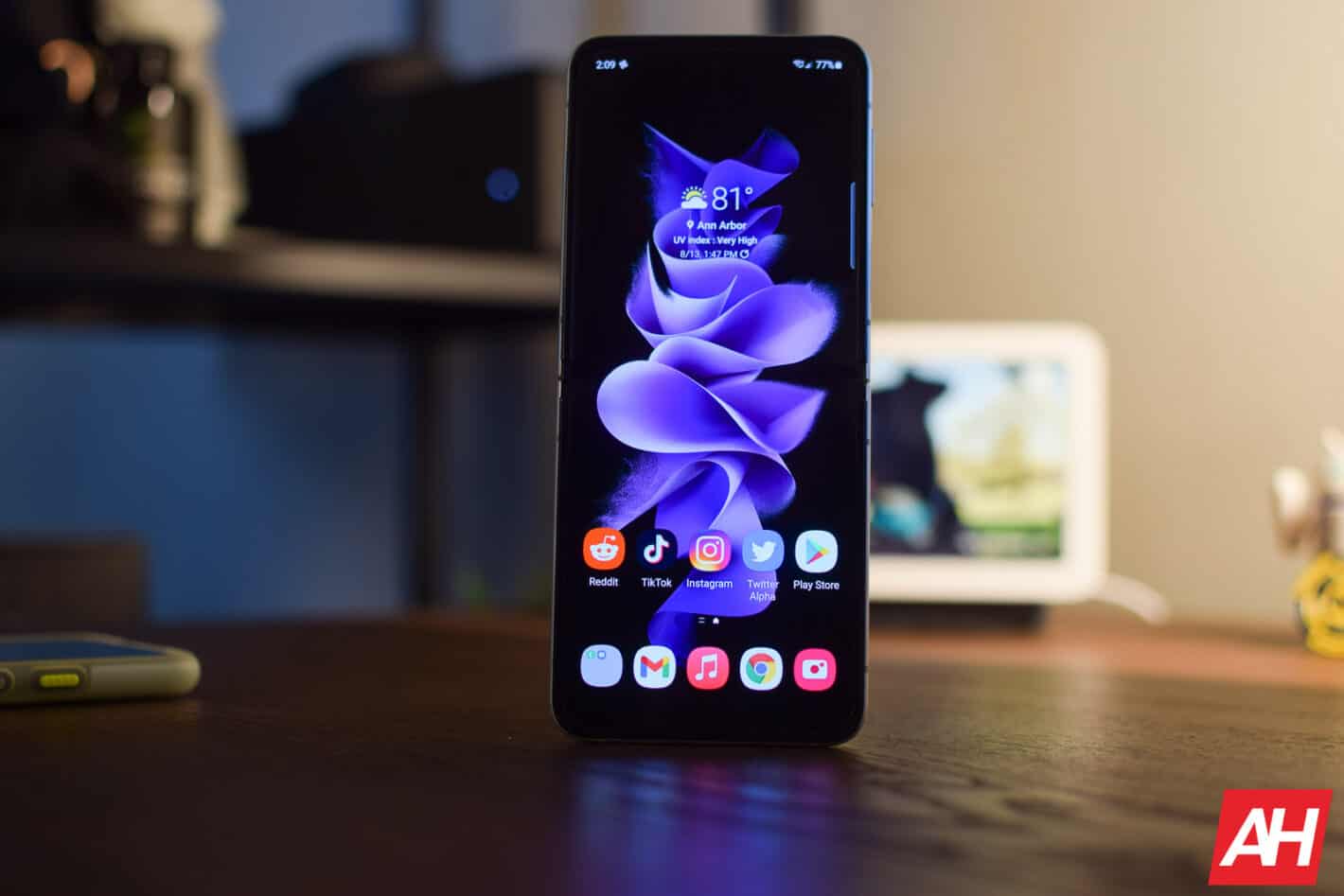 Samsung recently released the third One UI 4.0 beta build to the Galaxy S21 series. The company is now advancing towards releasing the update, which is based on Android 12, in the stable channel. In the meantime, it is also preparing to expand the beta program to more devices. A Beta Operations Manager on Samsung’s community forums in South Korea has confirmed (via) that the Galaxy Z Fold 3 and Galaxy Z Flip 3 foldables will soon receive a One UI 4.0 beta update.

We still don’t have a confirmed date as to when the program will kick off. But once it goes live, interested users will be able to enroll for it through the Samsung Members app. Simply lookout for a One UI 4.0 beta banner and click on it to get started with the enrolling process. You’ll require to log in to the app using your Samsung account. That’s how One UI beta programs have always worked.

The said Samsung representative didn’t reveal many details about this upcoming One UI 4.0 beta program for the Galaxy Z Fold 3 and Galaxy Z Flip 3. However, they said it will be available to both unlocked and carrier-locked versions of the new Galaxy foldables. You can expect the beta update for the two devices to be first available to users in South Korea. But the rollout should expand to other regions soon after.

Samsung is running the One UI 4.0 beta program for the Galaxy S21 series in China, Germany, India, Poland, South Korea, the UK, and the US. The Galaxy Z Fold 3 and Galaxy Z Flip 3 will likely receive the update in most of these regions. We’ll keep you updated as and when we have more information.

Samsung is getting closer to releasing the stable One UI 4.0 update

Samsung kicked off the One UI 4.0 beta program almost a month earlier than the Android 11-based One UI 3.0 beta last year. In just about five weeks, the company has already released three beta builds to the Galaxy S21 series. The latest release is based on the final Android 12 AOSP (Android Open Source Project) Build. Meaning, we are getting closer to the public rollout of the One UI 4.0 update.

Of course, the Galaxy S21 series will receive the stable update first, followed by the Galaxy Z Fold 3 and Flip 3. Older Galaxy flagships such as Galaxy S20 and Galaxy Note 20 should be next in the pipeline. Overall, Samsung is said to update to more than 80 smartphones and tablets with Android 12-based One UI 4.0.