Samsung is all out of big phone launches for the year, so you know what that means: it’s time to focus on next year’s phones. Leaked renders of the Galaxy S22 series of phones have popped up before, but now there appears to be an actual photo of the Galaxy S22 Ultra backplate. This leak from Weibo shows where Samsung is going with its design.

This image was first spotted on the Chinese social media site Weibo. We see the black backplate, Samsung logo and all, with the unique camera setup. Samsung isn’t really the company to launch phones with a flush camera bump, but based on the leak, it looks like it might do just that.

Above the logo, we see the cutouts for the camera lenses rather than any sort of bump. Renders for the Galaxy S22 and Galaxy S22 Plus show us the same bump that’s on the Galaxy S21. However, it looks like the Galaxy S22 Ultra will have cameras that are almost flush with the body based on the backplate.

The closest comparison one can draw to this is 2020’s LG Velvet. This phone’s cameras were flush with the body, and like this leak, had different-sized cutouts. We don’t expect the Galaxy’s camera bump to be completely flush, though.

While this may be interesting, you should definitely take this with a grain of salt; it’s still pretty early in the game for this phone. And it’s unclear if what the leak shows is any sort of final design or if it’s a prototype. Samsung could use this design, or it could use something totally different.

What are the other Galaxy S22 rumors?

There’s a lot of other leaks and rumors regarding the Galaxy S22, and they mostly deal with the cameras. Firstly, there were renders that pointed to the Galaxy S22 sporting an interesting P-shaped camera bump which would have been really unique.

There have been whispers of these phones having under-display selfie cameras. This would make sense as the Galaxy Z Fold 3 uses this technology. By next year, we might actually see some improvements in that department.
As for the silicon, we expect the next Galaxy phones to be using the Qualcomm Snapdragon 895 SoC and/or the Exynos 2200 SoC. This chip itself is rumored to be built with AMD graphics, allowing for ray tracing.

As for the size, there are conflicting reports: some say that these new phones will be tall and slender, while other reports point to a wider design. We’ll get a clearer picture of what the next Galaxy phones will pack as time goes on. We’re expecting an early January launch if not late December. 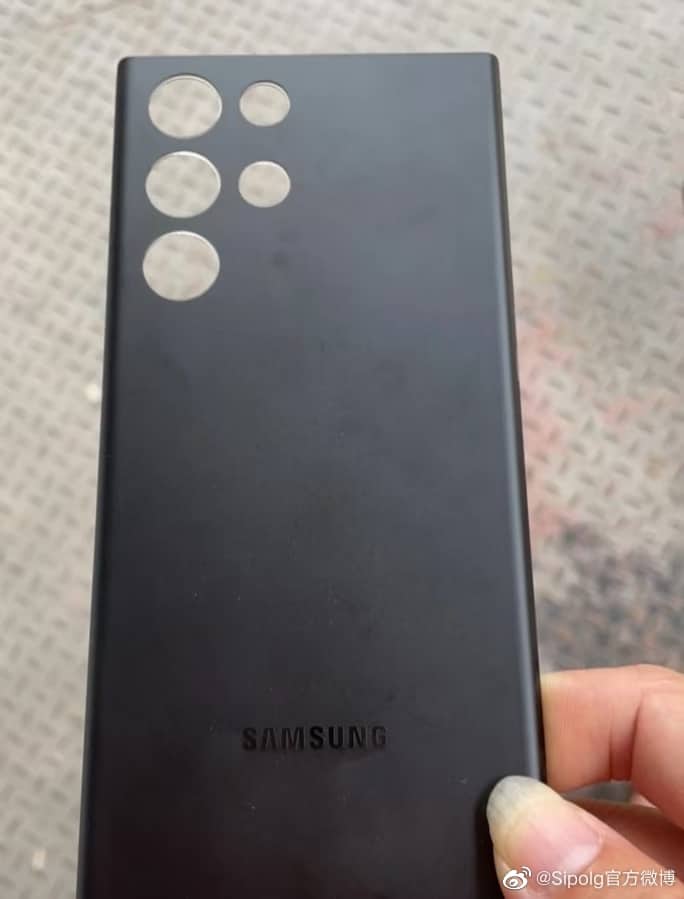