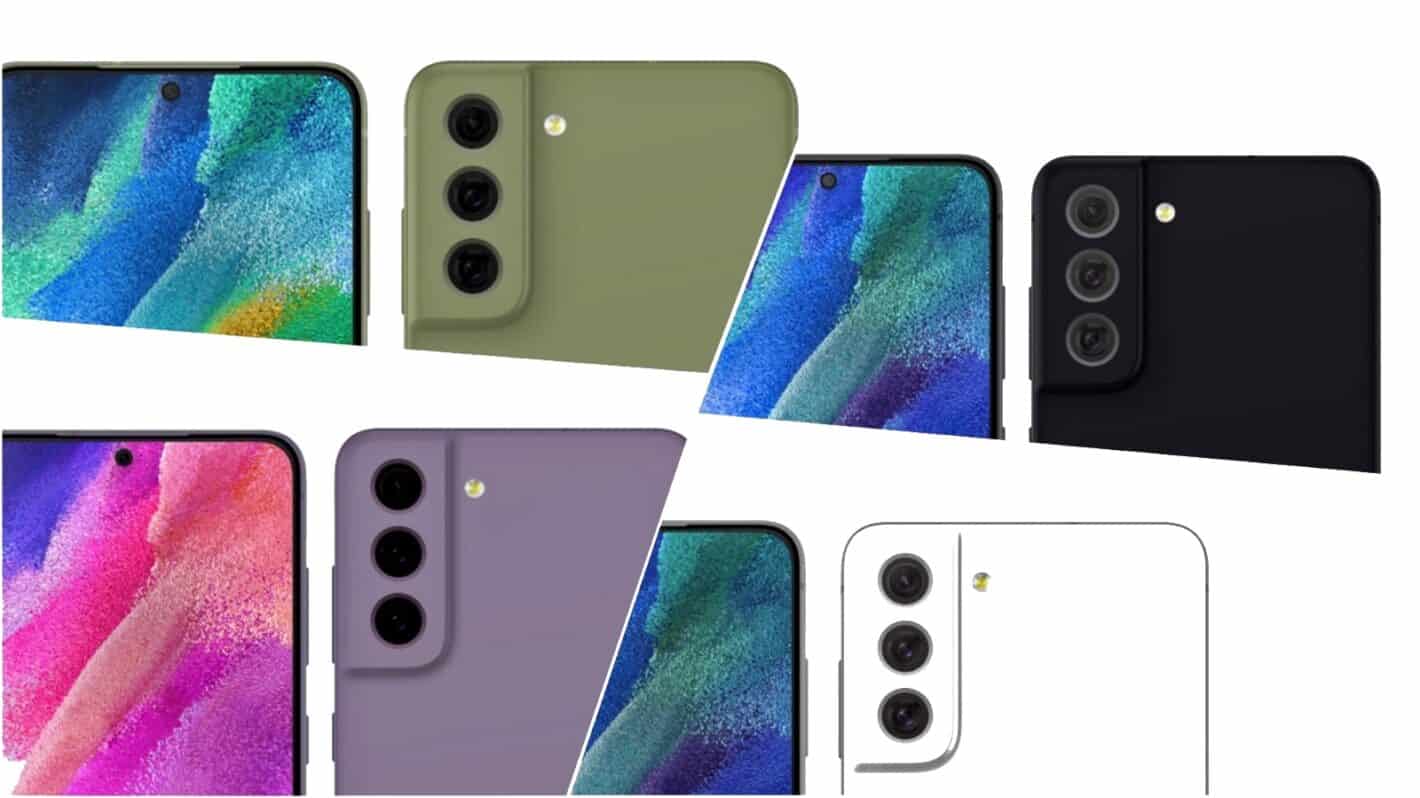 A new report surfaced yesterday, claiming that the Samsung Galaxy S21 FE may launch next week… well, don’t hold your breath for that. According to Roland Quandt, a well-known tipster, that won’t happen.

Well, Roland Quandt doesn’t believe that will be the case, at all. Truth be said, we don’t either. It remains to be seen what that event will bring to the table, but it likely won’t be the Galaxy S21 FE.

The Galaxy S21 FE is rumored to arrive in January, so the Galaxy S22 launch may be moved to February. That is just one of the reports that surfaced, though, it remains to be seen. One of them actually said that Samsung considered scrapping the Galaxy S21 FE altogether at this point.

That device was supposed to launch way back in August, alongside the Galaxy Z Fold 3 and Z Flip 3. Samsung decided to postpone it due to the global chip shortage. The phone was expected to be in strong demand, and Samsung simply couldn’t secure enough chips.

Things probably haven’t changed at this point, and the company underestimated the demand for its new foldables. Samsung may end up scrapping the Galaxy S21 FE, and use those chips elsewhere, we’ll see.

The Galaxy S20 Fe was quite popular for Samsung. It gained the title of a flagship killer, and it had a lot to offer at its price tag. The Galaxy S21 FE was supposed to use the same formula, basically.

Launching the Galaxy S21 FE in January wouldn’t make much sense for Samsung, with the Galaxy S22 being right around the corner. Well, if the company managed to offer it at an extremely compelling price tag, that would be a completely different story. It may destroy the Galaxy S22 sales that way, though. We’ll see what will happen.