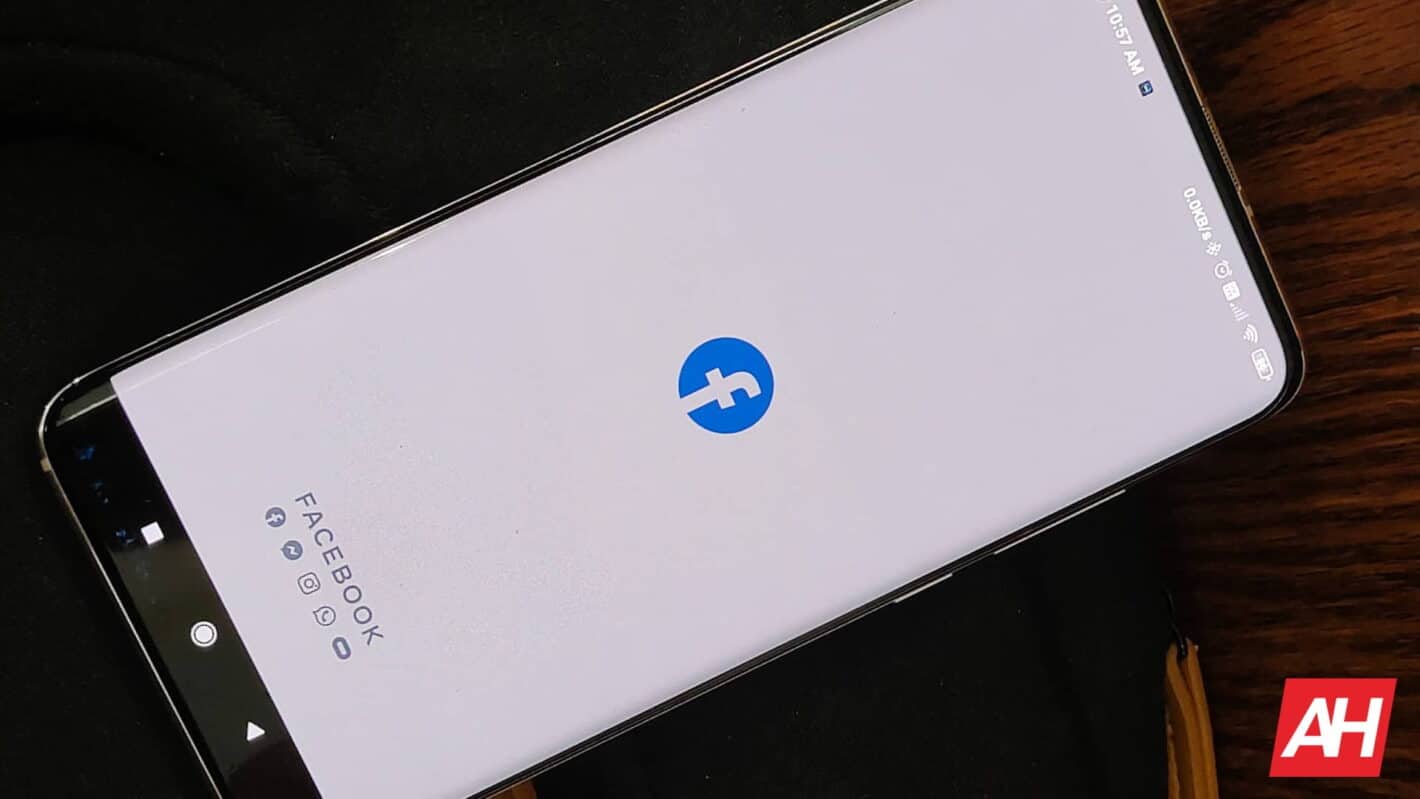 Facebook launched a new “Audio” section on its mobile app in the U.S. this week. This section will offer a ton of audio content including podcasts and Live Audio Rooms, the company’s Clubhouse competitor.

Live Audio Rooms is now available to more users around the world, the company said (via). Meanwhile, Facebook is also expanding the rollout of a new feature called Soundbites which is its version of TikTok i.e. short video clips. The Audio section has been in the works for a while now, though Facebook officially took the wraps off the project only this week.

Users can access the new Audio section from the top navigation bar inside Watch, the dedicated video hub. This could change in the future as a section called Audio doesn’t quite fit well inside Watch.

The company will also offer personalized recommendations based on your tastes while also suggesting trending content on the platform. Facebook said that these features should be visible to all users over the age of 18 in the U.S.

Live Audio Rooms first made its way to the Facebook app in June. The feature was available to a handful of U.S. public figures and some Facebook Groups. A number of creators and celebrities have already adopted this new means of audio communication on the platform. Facebook clarified that the feature is now rolling out to more creators and public figures, including those outside the U.S. 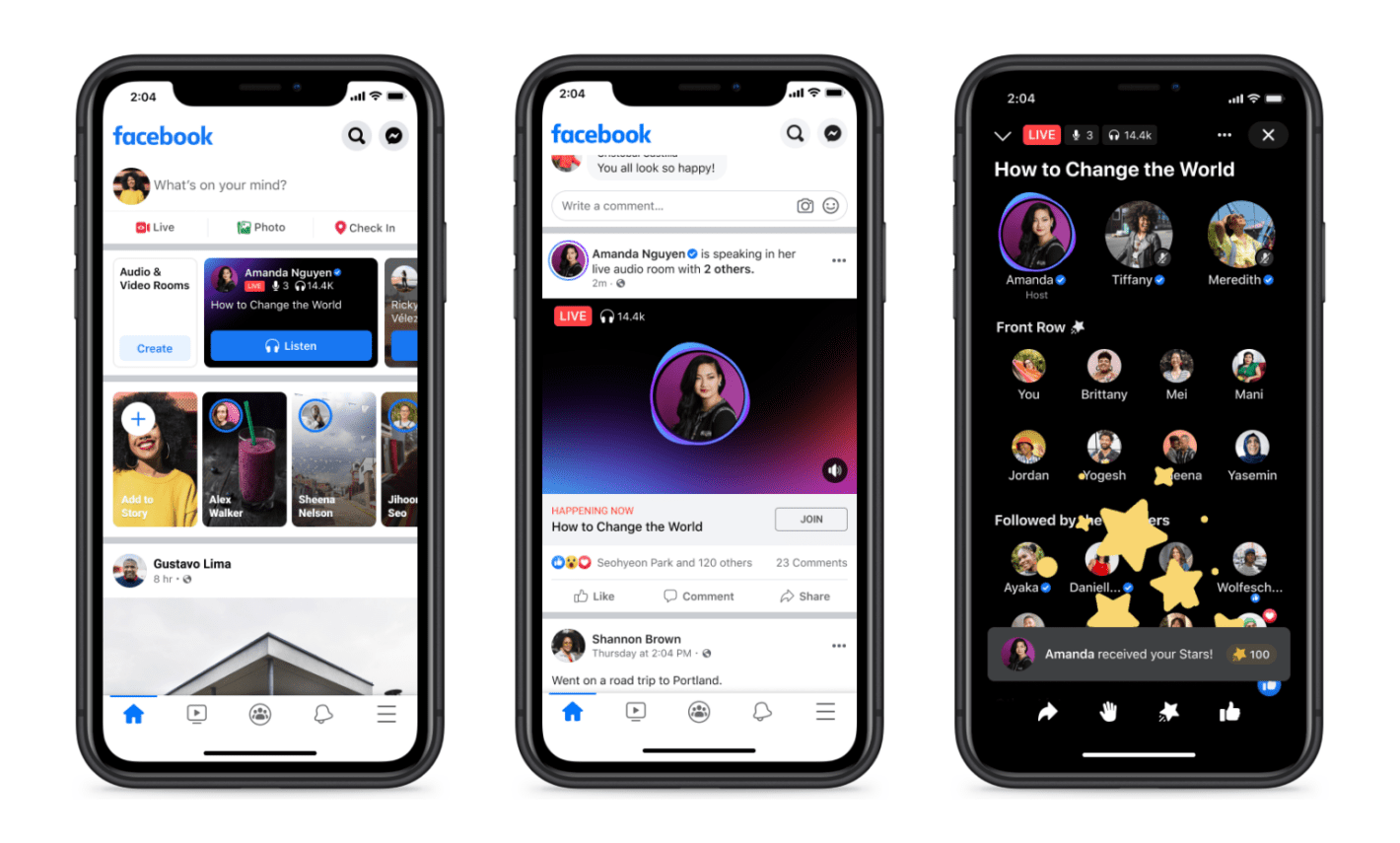 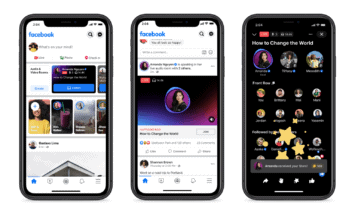 Previously limited to just iOS users, the feature is now available for Android as well. Live Audio is also making its way to the desktop version of Facebook. With these updates, the company wants its audio services to be available across the board, though some of the features are still under development.

Facebook said that Soundbites is currently in beta. However, the company intends to expand this feature to all U.S. customers in the coming weeks.

In terms of security and content monitoring, the company has implemented measures like automatic flagging of harmful content to restrict audio that violates Facebook’s Community Standards. This is perhaps necessary given the company’s struggles with the spread of misinformation on its platforms.