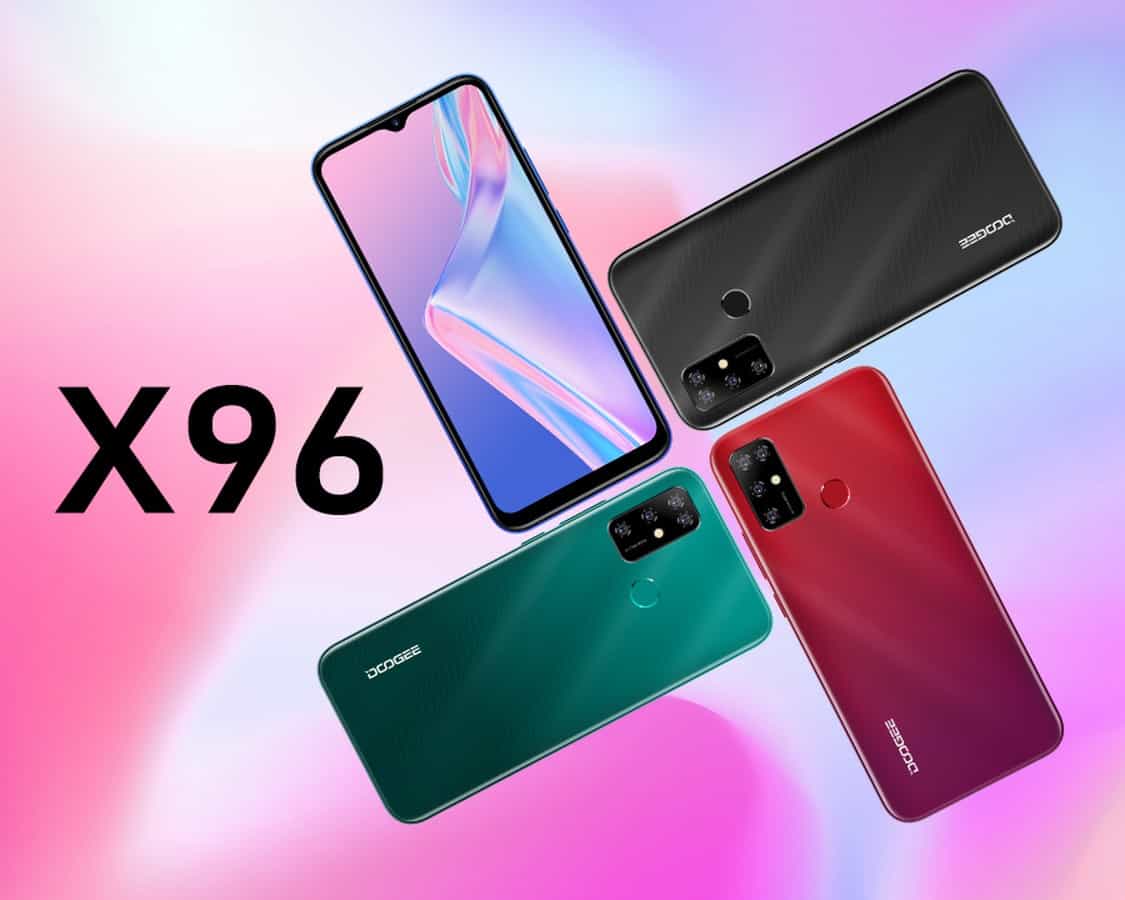 The Doogee X96 is the company’s newest budget smartphone, and it will become available to purchase soon. The device will go on pre-order on October 11 on AliExpress. It will be available until October 15 in its pre-order status.

The Doogee X96 will become available soon on AliExpress

Once all those units are sold, the price will jump to $84.99 for the following 50 buyers, before it reverts back to the original price of $95.99. So, if you’re interested in this phone, acting fast may not be a bad idea.

Doogee is also running a giveaway, and the winners will be announced on October 11. You still have time to participate. The company is giving away 5 Doogee X96 handsets, and 5 CS1 smartwatches. Click on the link above if you’re interested.

In regards to the Doogee X96, it looks basically like the ‘Pro’ variant. It is made out of plastic, while it includes a rear-facing fingerprint scanner. The device also has a waterdrop display notch, and comes in several color options.

It is equipped with 2GB of RAM and 32GB of storage, while Android 11 comes out of the box. Doogee also included a large battery here, as a 5,400mAh unit ships with the device. 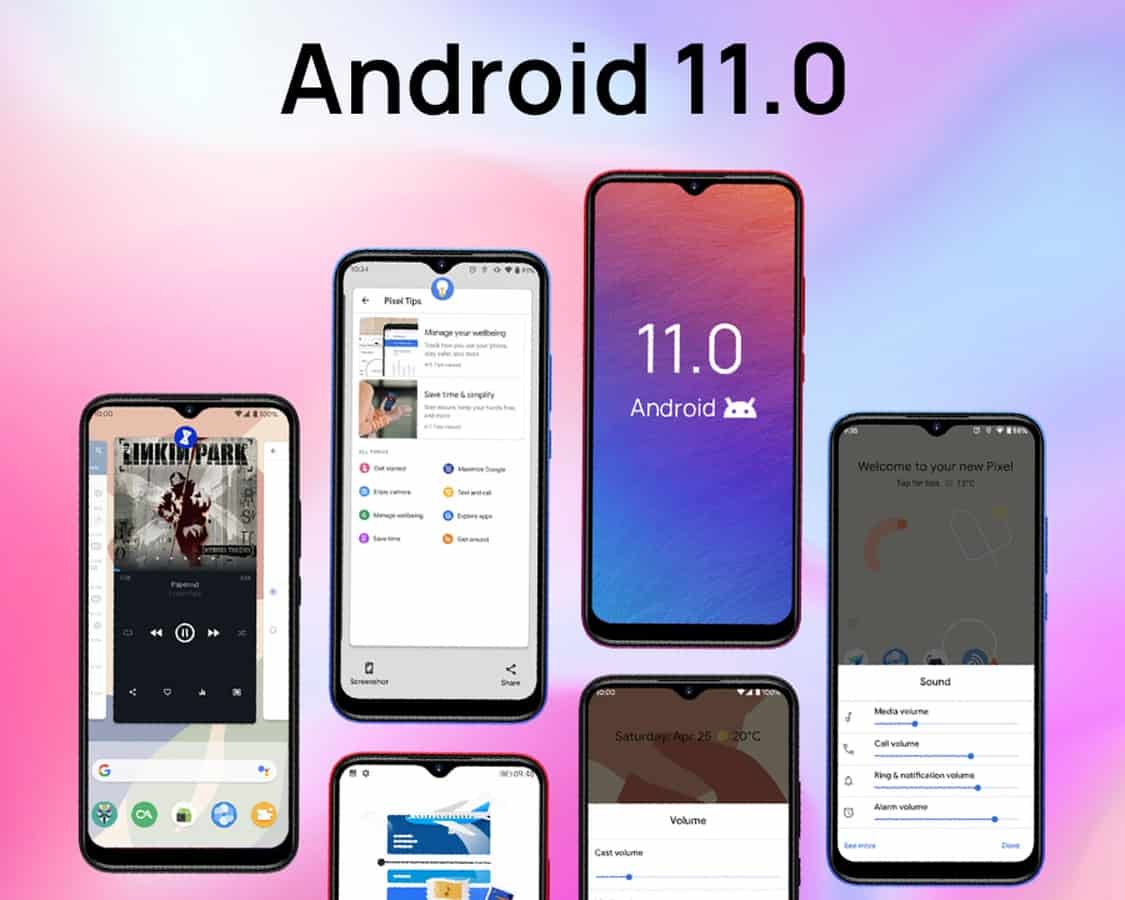 A 6.52-inch HD+ display is included here, as are two SIM card slots. Four cameras sit on the back of the device, while a single one is included on the front. You’re getting an 8-megapixel main camera, backed by three 2-megapixel cameras.

Doogee does include a charger in the box, while a screen protector comes pre-applied on the device. This phone does support 4G connectivity, by the way.