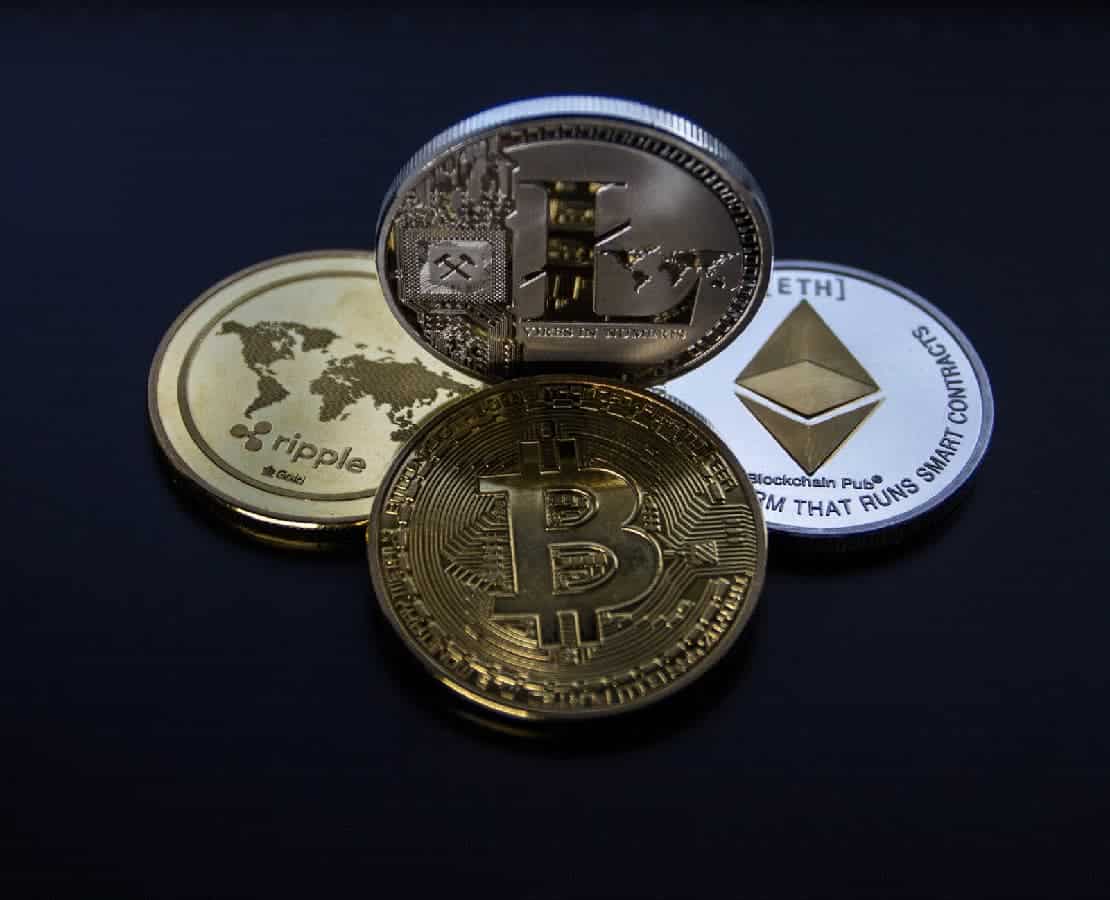 The U.S. Department of Justice (DOJ) has instituted a team of investigators to explore cryptocurrency-related crimes. The new group is known as the National Cryptocurrency Enforcement Team (NCET). The announcement comes from Deputy Attorney General Lisa O. Monaco.

The NCET will investigate people involved in money laundering and crimes committed by virtual currency exchanges. Mixing and tumbling services will also go under the scanner. These are services that charge a fee to transfer cryptocurrency to an address without revealing the source of the money.

Additionally, the NCET will work on ransomware extortion demands as well as the recovery of lost assets due to fraud. A team consisting of the DOJ Criminal Division’s Money Laundering and Asset Recovery Section (MLARS) will merge with the Computer Crime and Intellectual Property Section (CCIPS), the agency said (via). Moreover, experts from the U.S. Attorneys’ Offices will be part of this team as well.

“The creation of this team will build on this leadership by combining and coordinating expertise across the Division in this continuously evolving field to investigate and prosecute the fraudulent misuse, illegal laundering, and other criminal activities involving cryptocurrencies.”

Further, the DOJ is also looking for an individual to lead this new team. The agency is seeking an individual with experience in “complex criminal investigations and prosecutions, as well as the technology underpinning cryptocurrencies and the blockchain.”

With instances of ransomware attacks increasing in frequency, the DOJ is taking up the task of prosecuting such crimes effectively. The establishment of the NCET will also bring the necessary expertise to the table which was lacking previously.

Earlier this year, the Colonial Pipeline was hit with a ransomware attack. This led to widespread fuel shortages across the U.S. East Coast. Almost a day later, Colonial ended up nearly $5 million ransom to the hackers.

With this backdrop, the Biden administration is bringing together representatives from 30 countries this month to discuss the impacts of ransomware attacks on economic and national security.