Blizzard has announced today that it’s officially launching the closed beta for Diablo Immortal. Which adds a wealth of new changes to the game. There’s also improvements to features that were added as part of the previous two tests.

One of the biggest changes for the Diablo Immortal closed beta is the addition of the Necromancer. The game’s sixth class. Necromancer is also the last class being added to the game that was part of Blizzard’s initial Diablo Immortal announcement.

But it’s not going to be the last class added in general. Diablo Immortal’s Production Director Caleb Arsenaux states that the team is actively working on new classes. Some of these classes will be ones that players are familiar with.

While others are entirely new classes that have never before been introduced to the franchise. Arsenaux wouldn’t share at this time what those classes are, but did highlight the team’s excitement, stating “we’re really excited about the new stuff we can do in that space.” In addition to a new class, the closed beta formally brings on controller support. 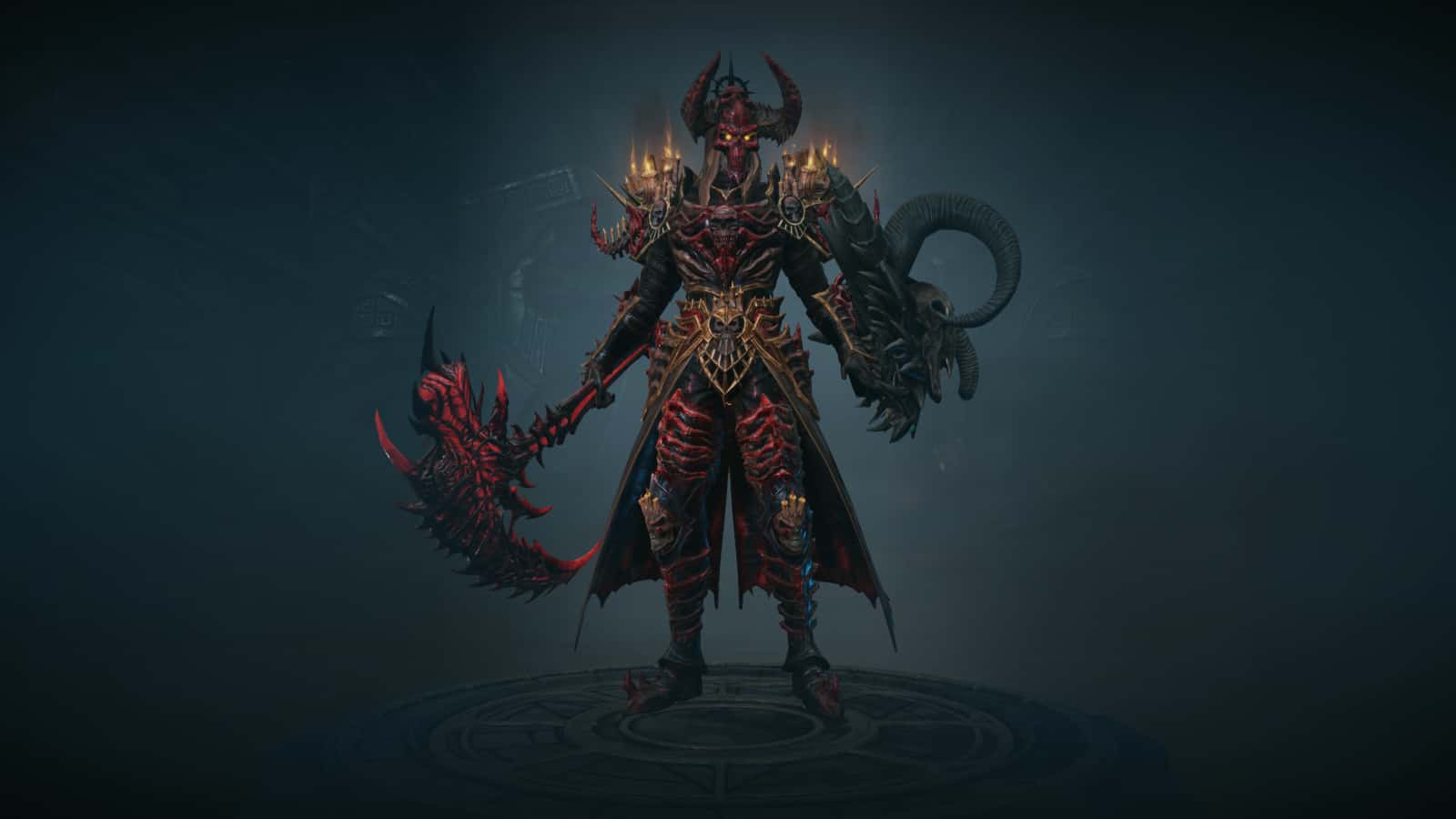 The closed beta starts today and will last for longer than two months, but once again it’s limited to certain regions. Like the last two tests, Australia is one of the regions where players will have access. But Blizzard is also going to be inviting players in Canada. And in the coming weeks Blizzard says it will open servers in Korea, China, and Japan as well.

Naturally, some press and content creators will also be given access to test out the game’s recent changes. Unfortunately, outside of those two groups no US players will be able to participate. Though that could certainly change in future tests.

You won’t be able to use a controller for everything

Controller support was a highly requested feature from previous tests. And it seems the Diablo Immortal development team is happy to add it to the game. But it won’t work for everything.

Blizzard says that official controller support only works with movement and combat. UI elements like entering menus and equipping new gear will not. These things are still being worked on though. And Arsenaux mentions that the team is really happy with how the feature has turned out so far.

When it comes to which controllers will work officially, you’ll have a range of options. Including the DualShock 4, Razer Kishi, Xbox Wireless controller and a couple of others. Some of the final changes Blizzard talked about include the addition of set items. Which will be limited to your secondary gear slots and cover the hands, feet, neck, waist, and two rings.

There’s also a new PvP mode coming as part of the Right of Exile. If the Shadows win, then the game’s top Immortals player turns into a giant raid boss and the 30 top Shadows must take them down. The Immortal in boss form will also have unique abilities that could potentially “one-shot” players if they aren’t careful.

For PvE, Blizzard is turning the Helliquary into an 8-player raid. Blizzard also promises better rewards across all or most in-game activities, and is adding another new feature called battleground ladders. Players will get their first chance to test out optional in-game purchases too. These will include the premium Empowered Battle Pass, Eternal Orbs, and Promotional Bundles. Though Blizzard didn’t mention any actual costs.

Closed beta participants should take note that Blizzard will wipe accounts following the beta’s end. However, it will also take any money spent and convert that into equivalent in-game credits. These purchases will be tied to each player’s battle.net account. So make sure to log in with the same one from the closed beta if you want that money back. Also worth noting is that the money doesn’t go into your battle.net account and can only be used within Diablo Immortal.