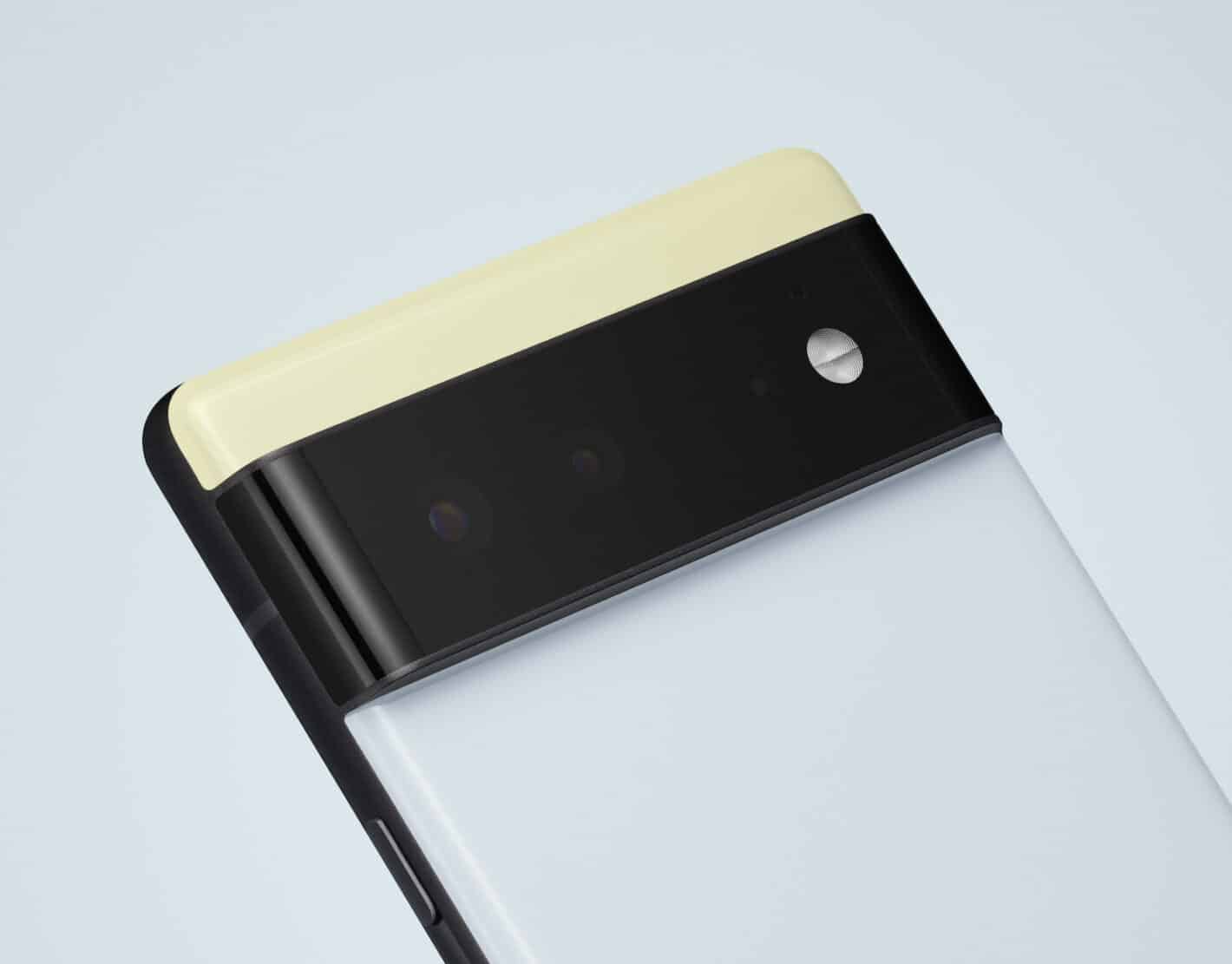 According to a new report, the camera module on the upcoming Pixel 6 Pro may be difficult to repair. This information is based on a leaked page from the Pixel 6 Pro’s technical manual.

According to the document, Google will be pairing a triple camera module to a unique device from the factory. It is said that an “RL rear camera is calibrated at a vendor site to secure the image/video quality post repair”.

That page has been published on Repair.Wiki, and it is mentioned that the replacement module “is different from the production camera module that is paired to the original logic board”.

Does that sound confusing? It essentially means that installing the camera module from the Pixel 6 Pro to another device may not be possible. A replacement module may need to be hard-coded to work on another Pixel device. Louis Rossmann explained that in a YouTube video embedded below.

The document adds that “If changing the logic board: ASP also needs to change the RL Rear camera has the ‘GEO’ mark. For the replaced Rear Camera from the original device, keep them, and RTV (Return To Vendor)”.

We cannot confirm anything at the moment

Now, this doesn’t guarantee that the Pixel 6 Pro will be more difficult to repair in the end. That needs to be tested, of course. After it gets announced, someone will have to try and swap move the camera module from one Pixel to the other.

Apple made the camera module repairs with the iPhone 12 more difficult to perform for third-party repair shops. With the iPhone 13, it did the same thing with the display. It’s basically forcing you to use the official way of doing things.

If this report ends up being accurate, Google may be doing something similar, it remains to be seen. If that ends up being the case with the Pixel 6 Pro, the same will apply for the regular Pixel 6.