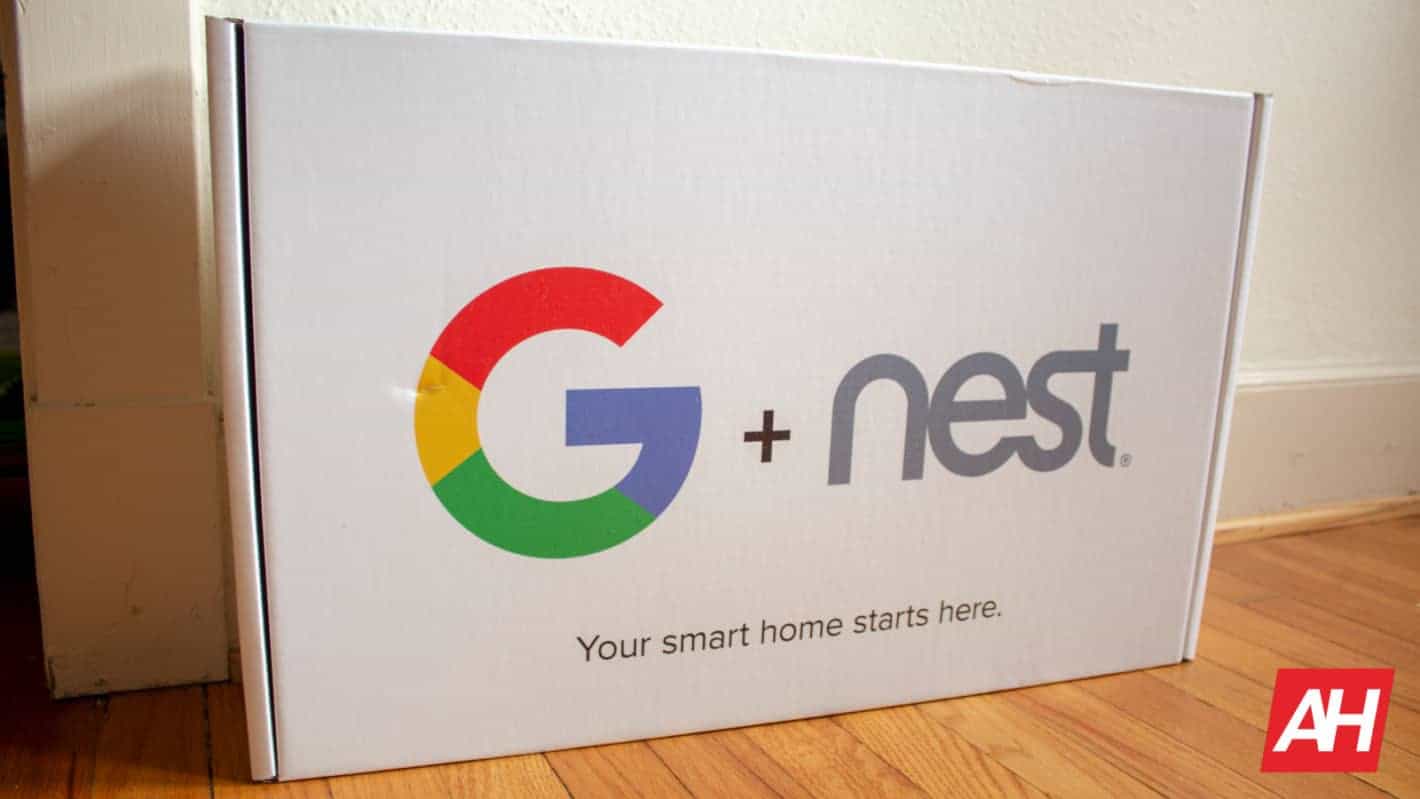 Google and Nest have been pretty fruitful having recently launched some new Nest home products. However, there have been numerous reports of Android phones having issues with some of the Nest devices. Among the phones, most of them seem to be from Samsung.

Some Android phones have issues with the Nest Hello Doorbell

The first issue between Nest devices and Android phones has to do with the Hello Doorbell Battery variant. The Doorbell has a function where both parties can communicate with one another through the doorbell. The person outside will talk through a microphone on the Doorbell, and the person inside can hear the audio through their phone, and vice versa.

A majority of the reports are coming from Galaxy phone users. Most of the users are using newer phones including the Galaxy S10e, Galaxy S20, Galaxy S9, Note9, and Note10. One report even said that they had the issue with their Galaxy phone, but when they used a Pixel phone, they could hear loud and clear.

According to most of the reports, this is an issue that has been going on for a few years, and it’s just now gaining traction. Google employees have responded to some of the comments in community forums, but there doesn’t seem to be a solution in sight just yet.

However, people using the iOS version of the apps aren’t experiencing any issues. This also goes for people using the browser version. There may may be a bug within either the Nest app or the Google Home app that’s causing all of this trouble.

Neither Google or Nest have announced anything on the subject, and until this gets more traction, we shouldn’t expect expect any announcement soon. These issues either point to an issue with Samsung phones, something on Google’s side, or something on Nest’s side. Hopefully, this issue can be wrapped up soon.