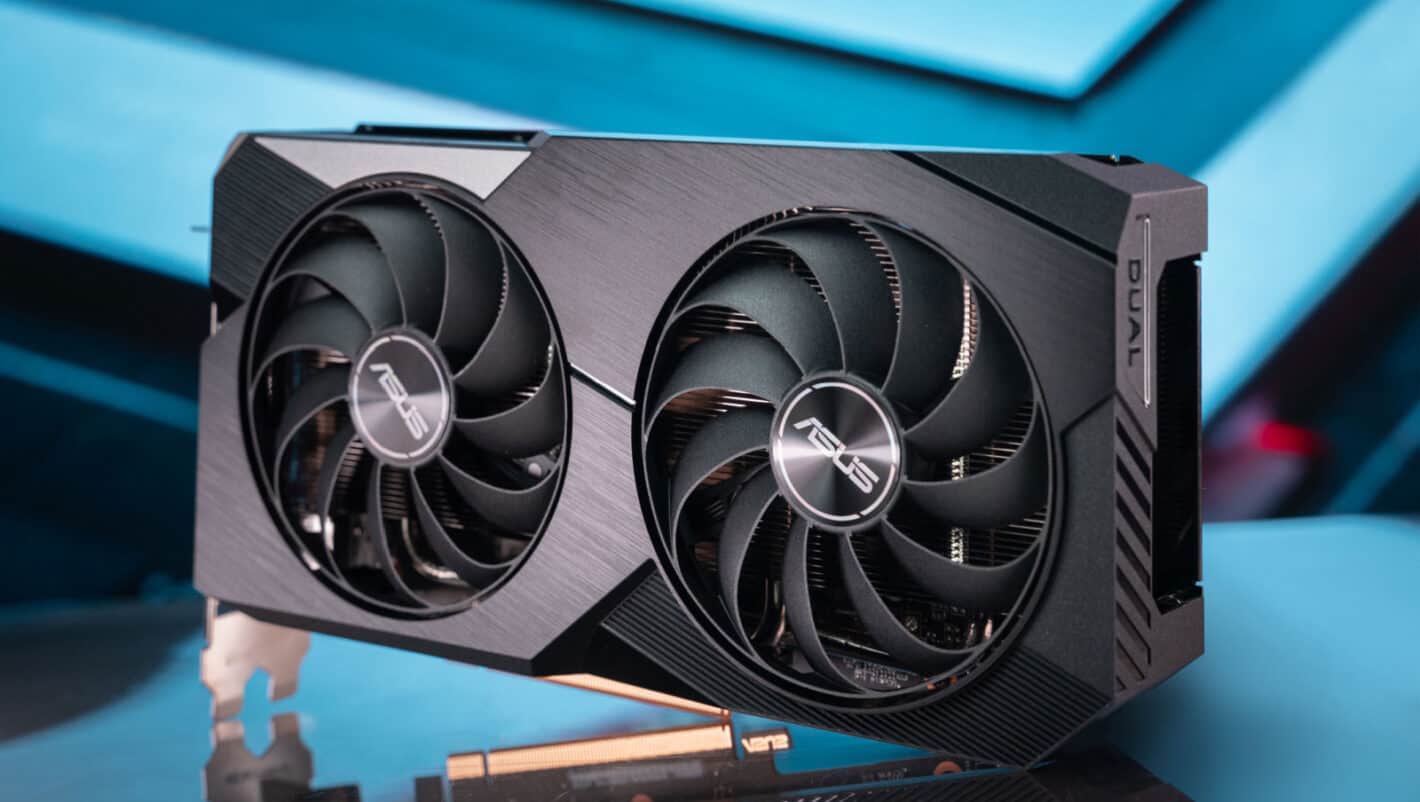 AMD today has just released its newest GPU, the Radeon RX 6600, which it says performs on par with the NVIDIA RTX 3060. And it does so while coming to market at a very reasonable sounding starting price of $329. Of course, that’s if you can find one. AMD CEO Lisa Su says that she expects the global chip shortage to remain well into next year.

That could have a major impact on the supply of these cards. Though it doesn’t guarantee that it will be impossible to find them like most of the others. Having said that, the slightly more powerful RX 6600 XT and the more powerful cards in the series, as well as any and all 30 series cards from NVIDIA, are extremely hard to get your hands on. So expect it to be a challenge to pick up one of these as well.

Currently, retailers like Best Buy and Newegg are out of stock of every model of the card. Which come from partners like ASUS, XFX, MSI and others.

Mileage will no doubt vary from player to player. But as a whole AMD claims that the performance of this new card is a noticeable improvement on its equivalent from the previous series. Also noting that it’s 23% faster than NVIDIA’s last generation of the RTX 2060.

In terms of more specific performance upgrade details, AMD says the card should be able to get about 70 frames per second in demanding games like Cyberpunk 2077 with the settings hiked all the way up to max. If the resolution is set at 1080p.

70 frames per second isn’t bad at all, especially in a game that is entirely single player. That is if you don’t mind the 1080p resolution. If you want graphics in 4K, then this isn’t the card for you.

The card also comes with Ray Tracing support put of the box. And AMD says it should be able to hit 60 frames per second in some games at a resolution of 1440p. When you get right down to it, AMD is positioning this new card as a solid performer for 1080p gaming. If you can manage to secure one.