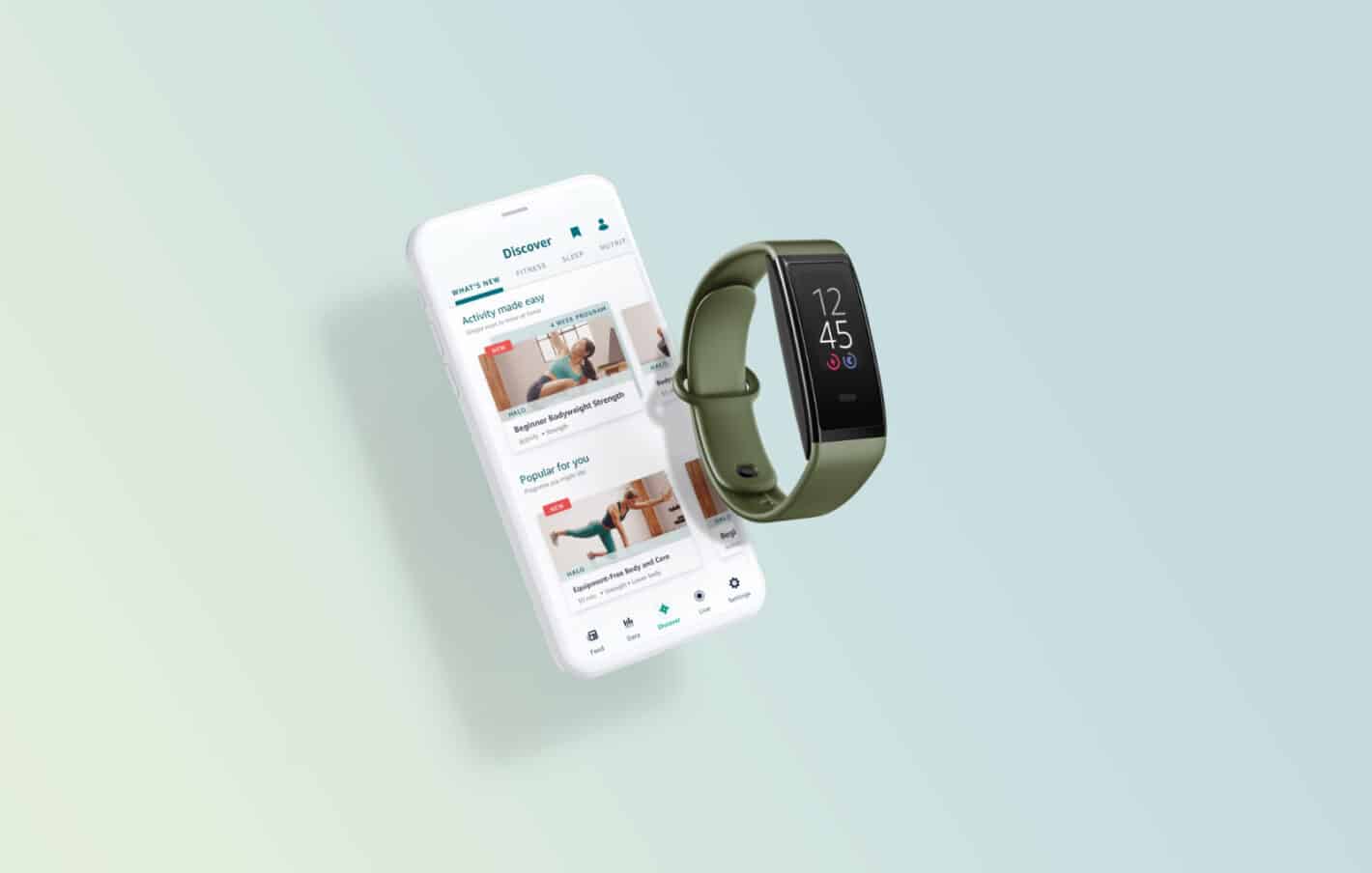 Amazon last week launched a bunch of new products, including the Halo View fitness tracker. A follow-up to the original Halo Band that arrived in August last year, this year’s model brings several key improvements to the lineup. Most notably, it adds a screen to Amazon’s fitness trackers, which the original model bizarrely lacked. But the Halo View also does away with the microphone that the Halo Band used for the “Tone” feature. It tracks the wearer’s emotions through the tone of their voice.

This led to speculations that Amazon removed the microphone due to privacy concerns. While that might be true, the company isn’t admitting to it. Instead, it says not many people were using the opt-in Tone feature. So it listened to the customers’ feedback and removed the microphone from the Halo View. Moreover, for those who were using Tone to keep track of their emotional states, the feature will still be available in the Halo app. It uses the built-in microphone of your phone.

“Many Halo Band members shared that Tone is one of their favorite features, informing how they interact with colleagues in the workplace, their children, and even their significant other,” an Amazon spokesperson told Android Central in a statement. “That said, we understand Tone may not be needed for everyone. For those customers who were looking for a lower price point and where Live Mode for Tone in the Halo app is enough, Halo View is a great option.”

Despite Amazon not admitting that it removed the microphone from the Halo View due to privacy concerns, experts believe it played a part in the decision. There are concerns that the Tone feature is collecting way more information from the users without helping them much. Many users could be unknowingly giving away some sensitive information to Amazon via their Halo Band fitness tracker, privacy experts are concerned. The company has now put all those concerns to bed with the Halo View.

Removing the microphone has also helped Amazon reduce the price of the new fitness tracker. While the Halo Band debuted with a price tag of $99.99, this year’s model will cost just $79.99 at launch. That is despite the latter featuring an AMOLED display. This enables users to access their health data right on their wrist, without needing to check out their smartphone. Amazon seems to be getting serious about making wearables.