Skip to content
Advertisement
Trusted By Millions
Independent, Expert Android News You Can Trust, Since 2010
Publishing More Android Than Anyone Else
24
Today
220
This Week
220
This Month
5498
This Year
123046
All Time
Advertisement 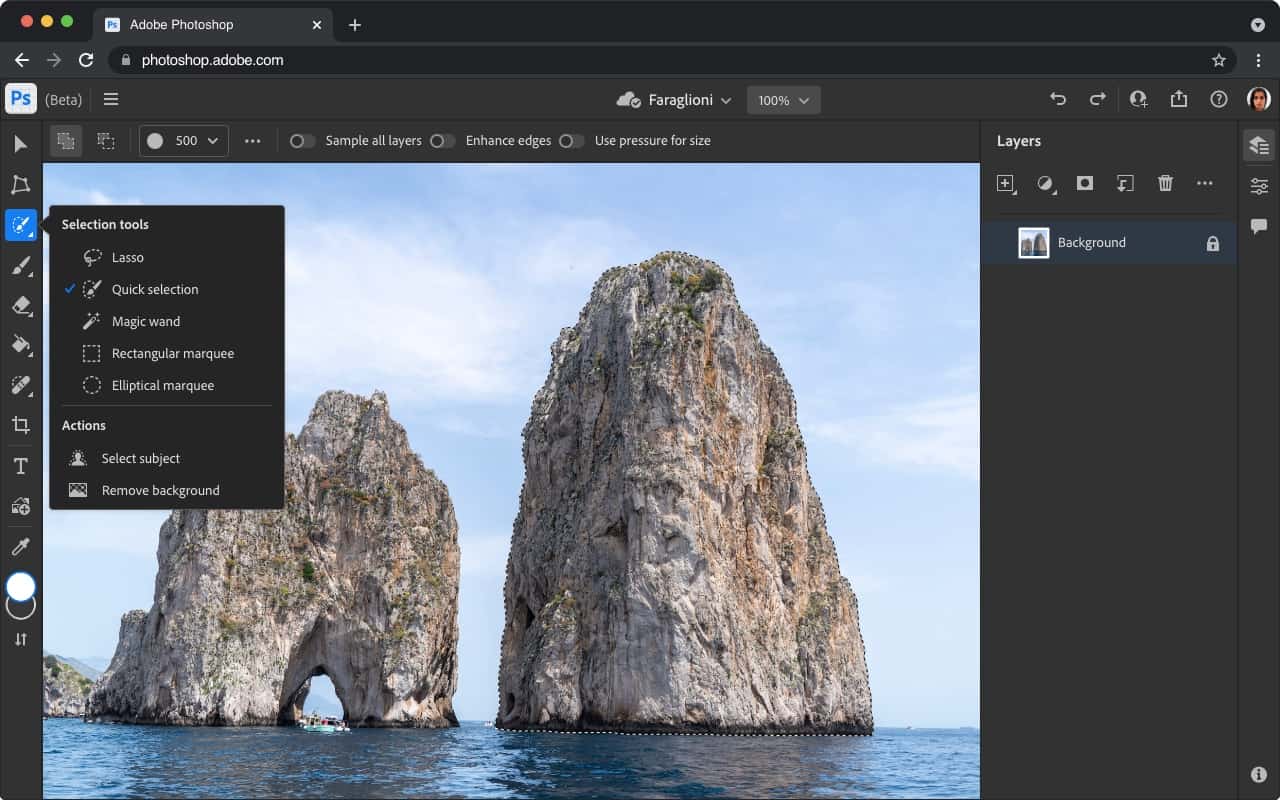 Adobe has announced the arrival of Photoshop and Illustrator for the web. This will finally allow users to make quick edits to files saved on the cloud without having to open the file or download the app.

However, these are not fully functional versions of Adobe Illustrator and Photoshop. Creators can leave annotations or comments, use tools like the eraser, selection lasso, spot healing brush, and navigate layers. This means that users will have to open the full app to make major edits to their files.

“We’re not bringing all the features on day one, but we really want to unlock all those basic edits that are just best done now in the browser with whoever you’re working with,” Belsky said.

The goal is to allow users to quickly review files on the web. The company said that Illustrator will be available through an invite-only beta with registrations starting today. Meanwhile, users will need an Adobe Creative Cloud subscription to use Photoshop on the web, which is also in beta.

Adobe is also revamping the Depth Blur filter on Photoshop

The company made several announcements during Adobe Max 2021 (via), including a couple of changes to Photoshop. The desktop version of Photoshop is getting a new panel to review comments on your documents. There’s also a new hub on the web version with new productivity and collaboration tools.

The Depth Blur filter on Photoshop has been revamped as well. Adobe said that this feature now provides a “more natural blurred background.”

Additionally, the Photoshop app’s selection tool can now automatically highlight objects when the user hovers over the scene. Some neural filters are included as well, bringing a landscape mixer along with color transfer and harmonization filters.

Adobe announced deeper integration between its Creative Cloud service and Google Workspace earlier this year. This means that users of Google Docs or Slides can directly access their Creative Cloud libraries from either app. Users also have access to some of the standard Photoshop tools.

More recently, Adobe launched extensions for its PDF tools on Microsoft Edge and Google Chrome browsers. While most of these new tools are accessible for free, advanced features like converting PDFs to Word documents require the Acrobat Pro DC subscription. 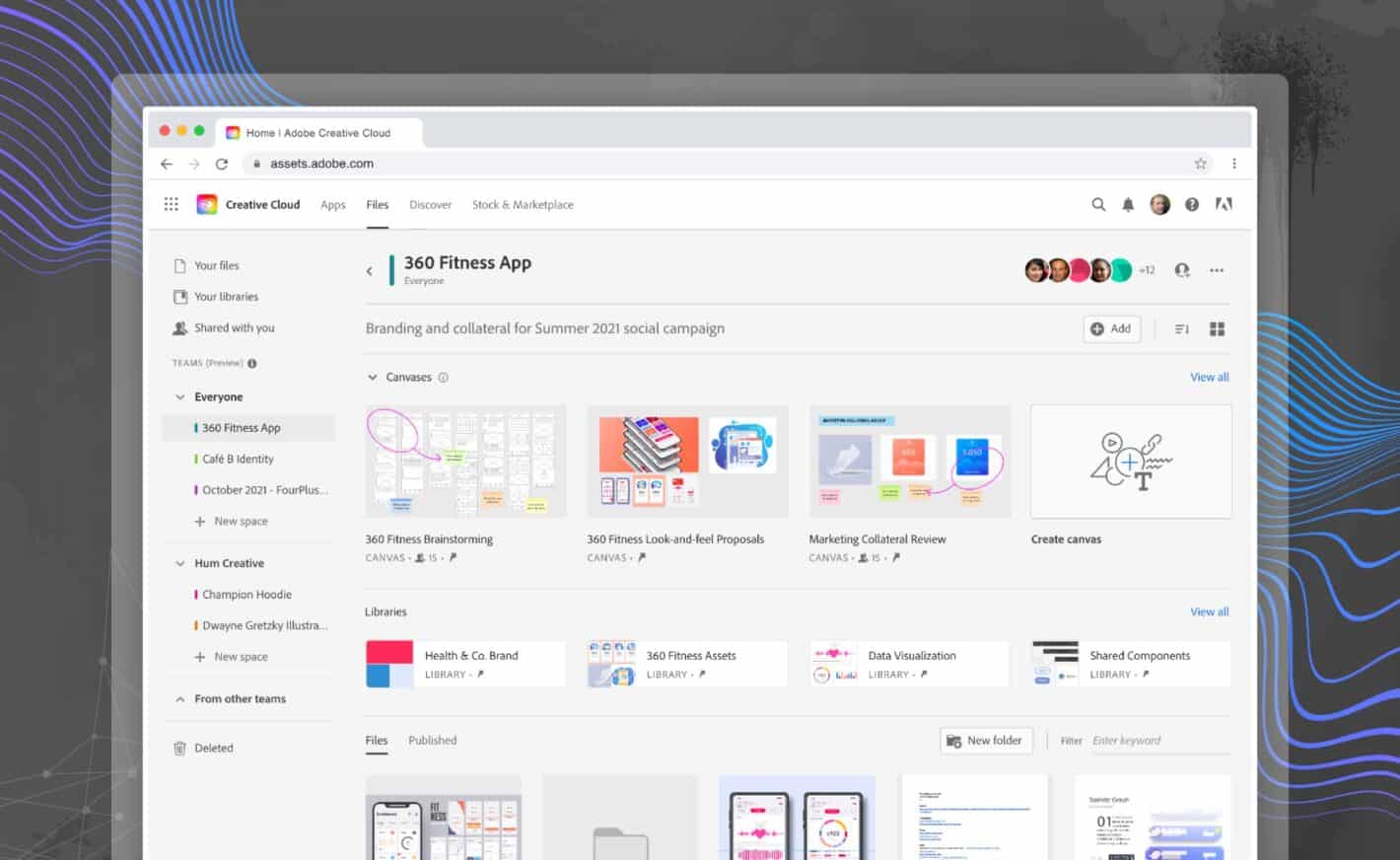 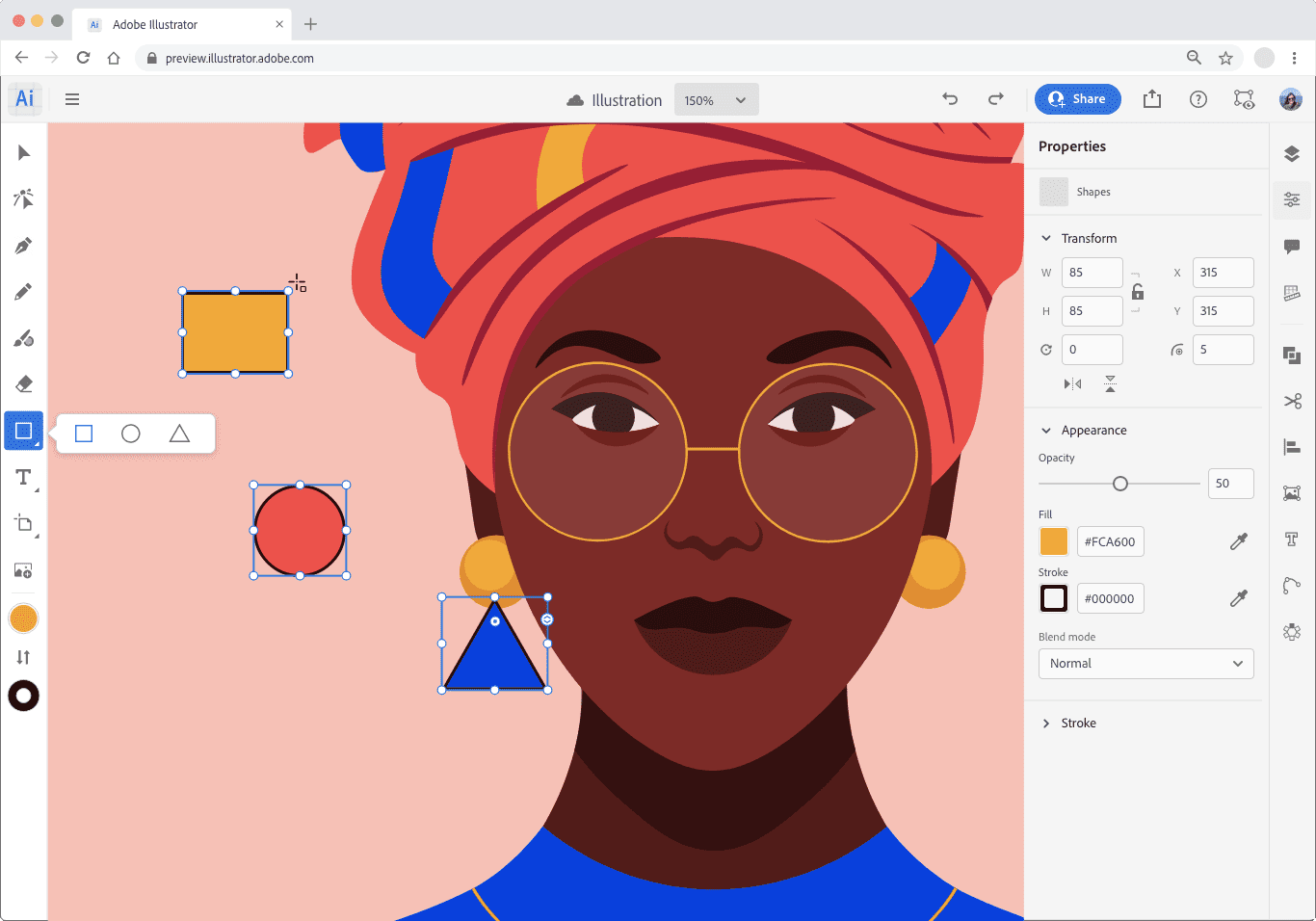 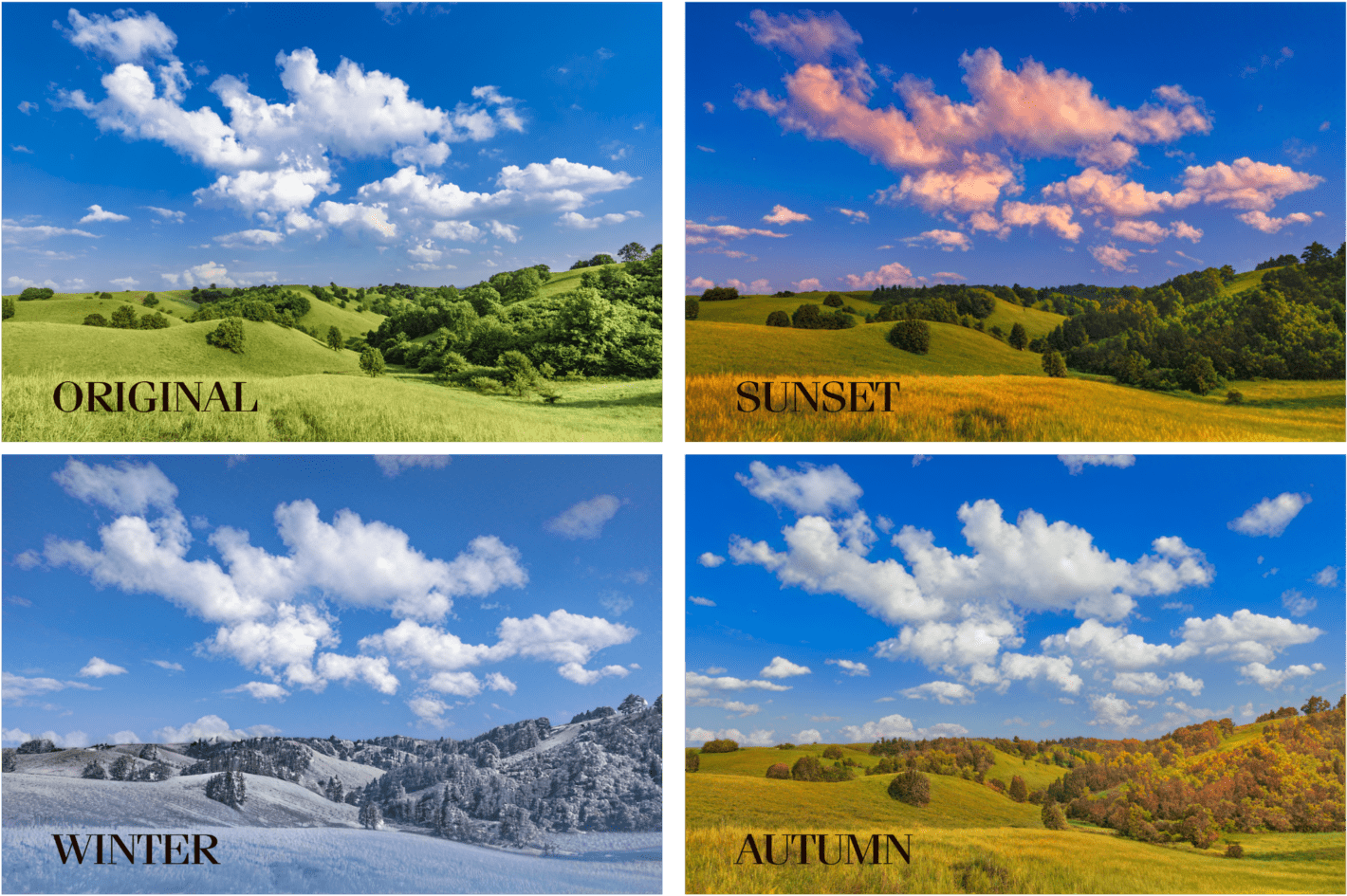 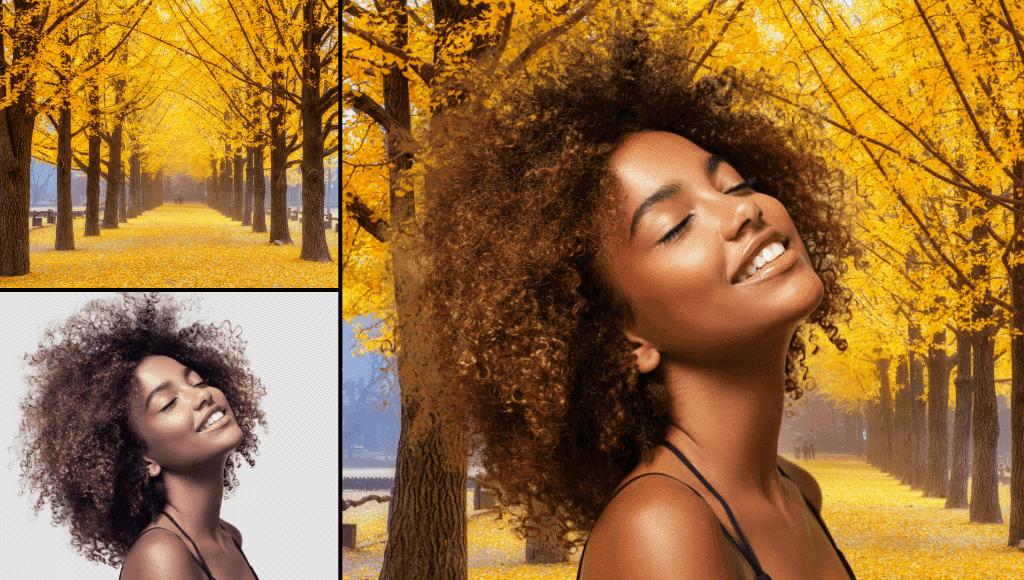 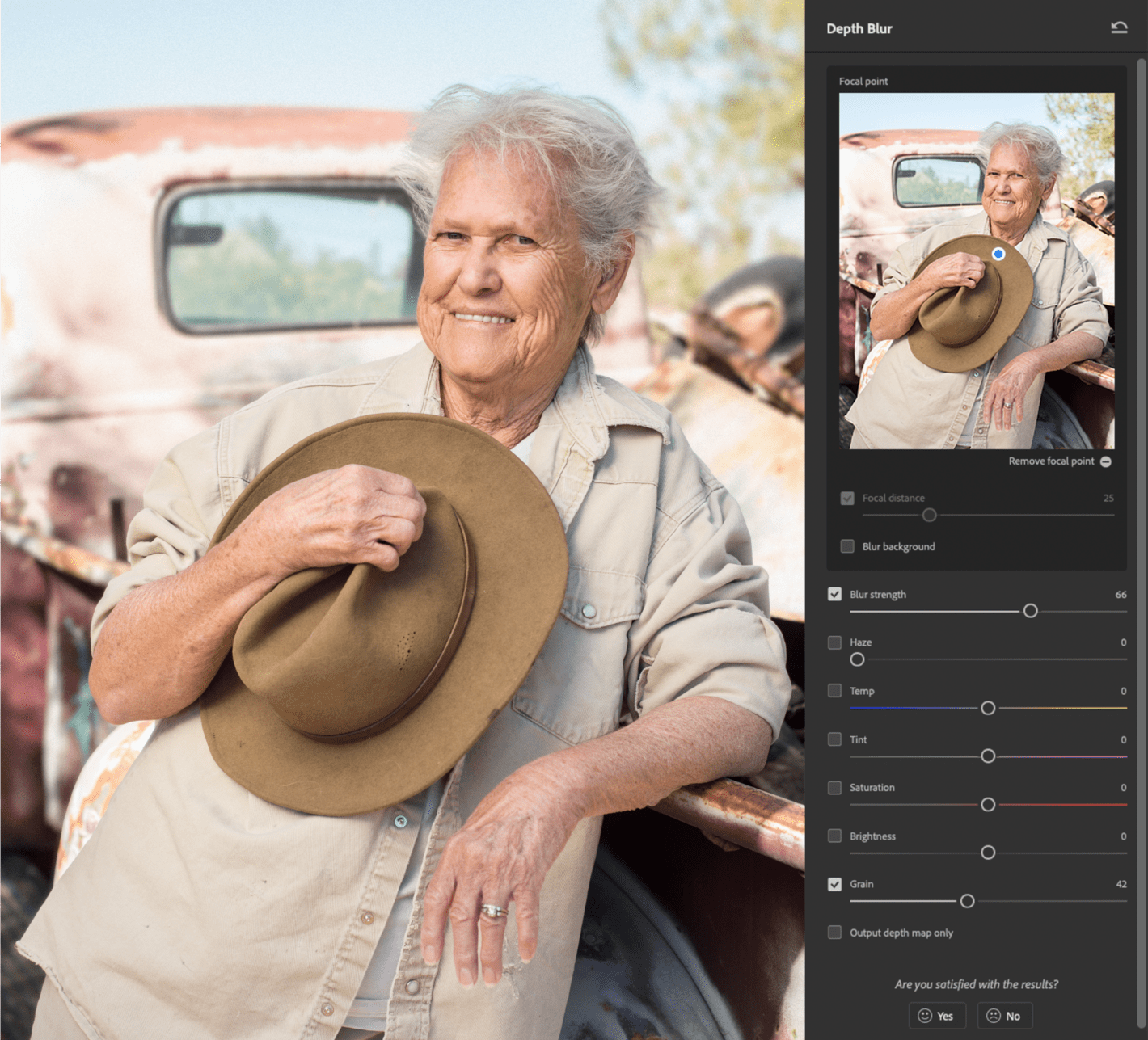 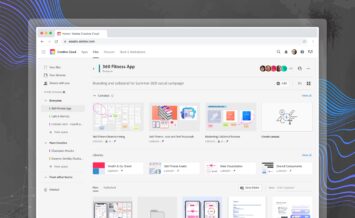 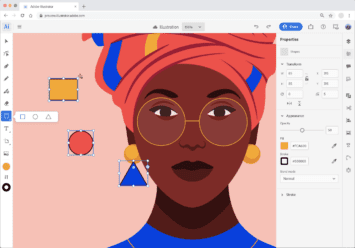 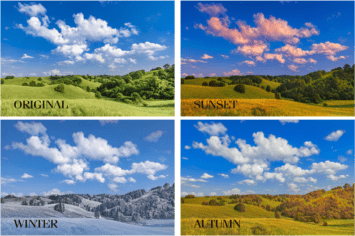 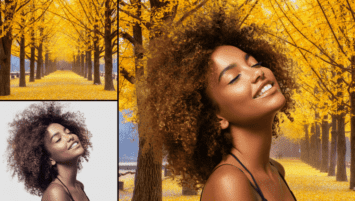 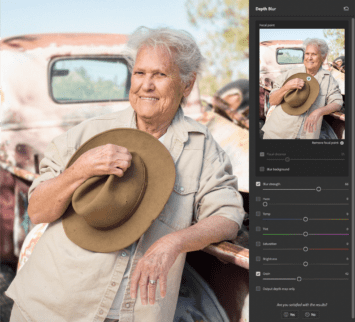