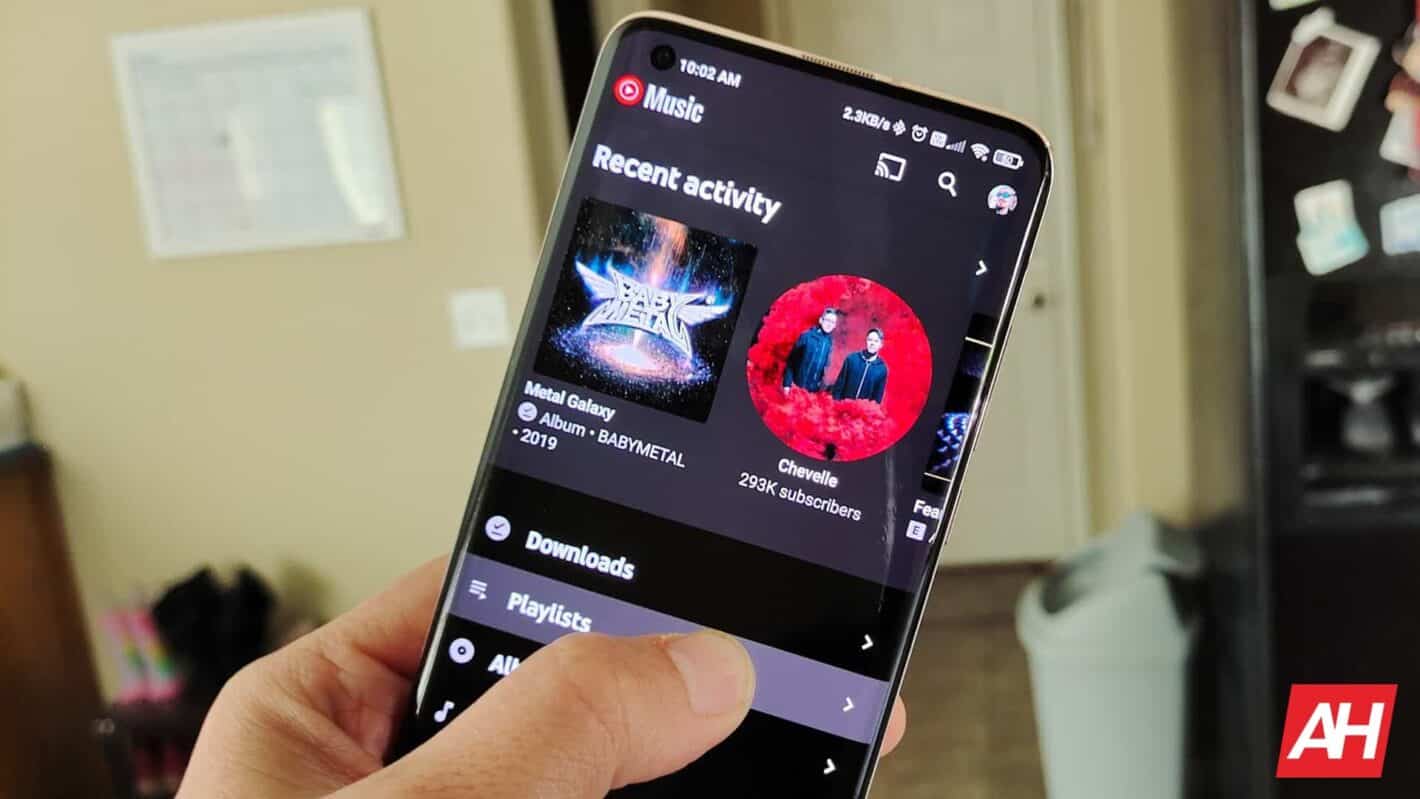 YouTube Music has hit a major milestone: it has crossed 50 million paid subscribers. The figure includes both YouTube Music Premium and YouTube Premium subscribers, as the latter also bundles Music Premium. According to a Bloomberg report, YouTube is also counting users who are still on a trial basis. So the number of users who are actually paying for either of the services currently may be a bit less. But that’s still quite a fast growth in less than a year.

YouTube isn’t telling how much revenue it is making from these 50 million users, neither does it reveal the average price subscribers pay between the two services. However, the company’s chief business officer Robert Kyncl suggested that they have hit the milestone earlier than expected.

“The velocity in those markets is amazing,” Kyncl said. “I don’t think we expected we’d get to 50 million this fast. It’s gone better than what we thought we would do.”

Google has been playing with the idea of launching a paid music streaming service for years, trying multiple products over the last decade. It eventually settled on YouTube Music in 2018 and hasn’t looked back since. It did struggle initially due to deficiencies, but not for very long. The company recently made YouTube Music the default music app on Android OS, pre-installing it on millions of Android smartphones sold globally every year. And perhaps it has managed to persuade many users to actually subscribe to it for music.

The result is that YouTube Music is now the fastest-growing paid music service in the world. It accounts for around eight percent of people globally who are currently subscribed to a music service. Spotify expectedly leads the chart “by a wide margin,” Bloomberg cites a Midia Research report.

Though YouTube has been racking up paid subscribers recently, its free ad-supported business remains a big priority. The company reportedly generated over $7 billion in advertising sales this past quarter. The figure marks a staggering 84 percent growth from the same period last year.

Lyor Cohen, YouTube’s global head of music, suggested that this gives the company two sources of revenue and growth. “The twin-engine growth story is real,” Cohen said. “There are people who are prepared to pay with their eyeballs and those willing to subscribe. They are both super important.”