We’re used to seeing Xiaomi announce all kinds of products, but this smart glasses announcement did come as a surprise. Why? Well, we did not hear anything regarding Xiaomi’s plans to announce a pair of smart glasses, and that’s odd.

The company’s upcoming products usually leak out before the launch, especially notable ones. Well, Xiaomi somehow managed to keep this product under the wraps until the launch.

The Xiaomi Smart Glasses actually look really nice, but pack a lot of tech inside

The product itself is called “Xiaomi Smart Glasses”, which is easy to remember. These smart glasses actually look really nice, more like regular glasses than a high tech gadget, which is a good thing.

These glasses use MicroLED optical waveguide technology, says Xiaomi. They are able to display messages and notifications, make calls, navigate, capture photos, and translate text before your eyes. 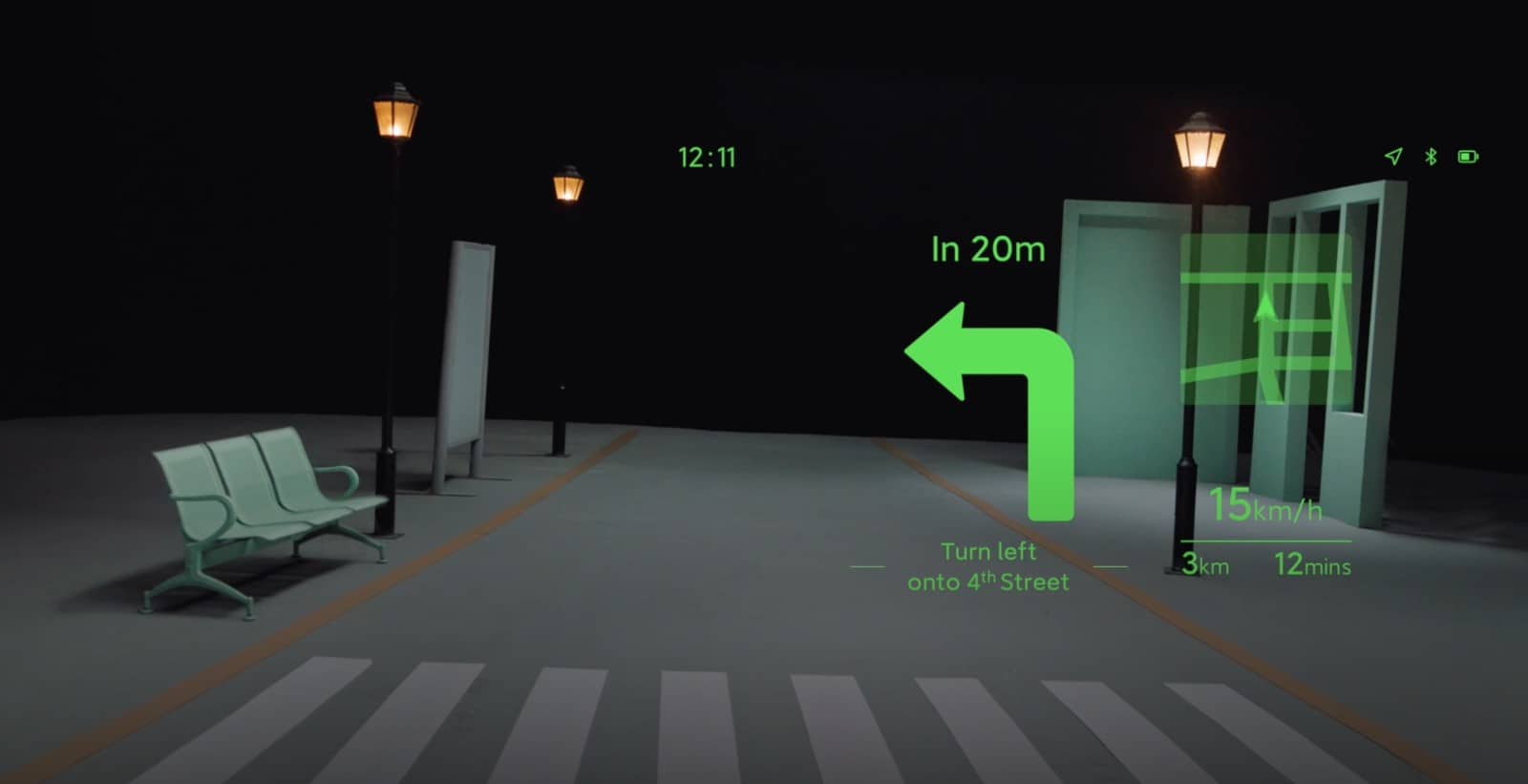 That being said, some of you are probably wondering what is “MicroLED optical waveguide” technology. That is basically the technology that allows you to see content on the lenses.

Much like OLEDs, MicroLEDs pixels are individually lit. MicroLEDs have a higher pixel density and a longer lifespan than OLEDs, says Xiaomi, while they have a simpler structure. That allows for creating more compact displays, and easier screen integration.

Xiaomi fitted in a really small display chip inside these glasses, it measures only 2.4mm x 2.02mm. Individual pixels on the display are sized at 4um, and they do allow sufficient light to pass through optical structures, even in direct sunlight. 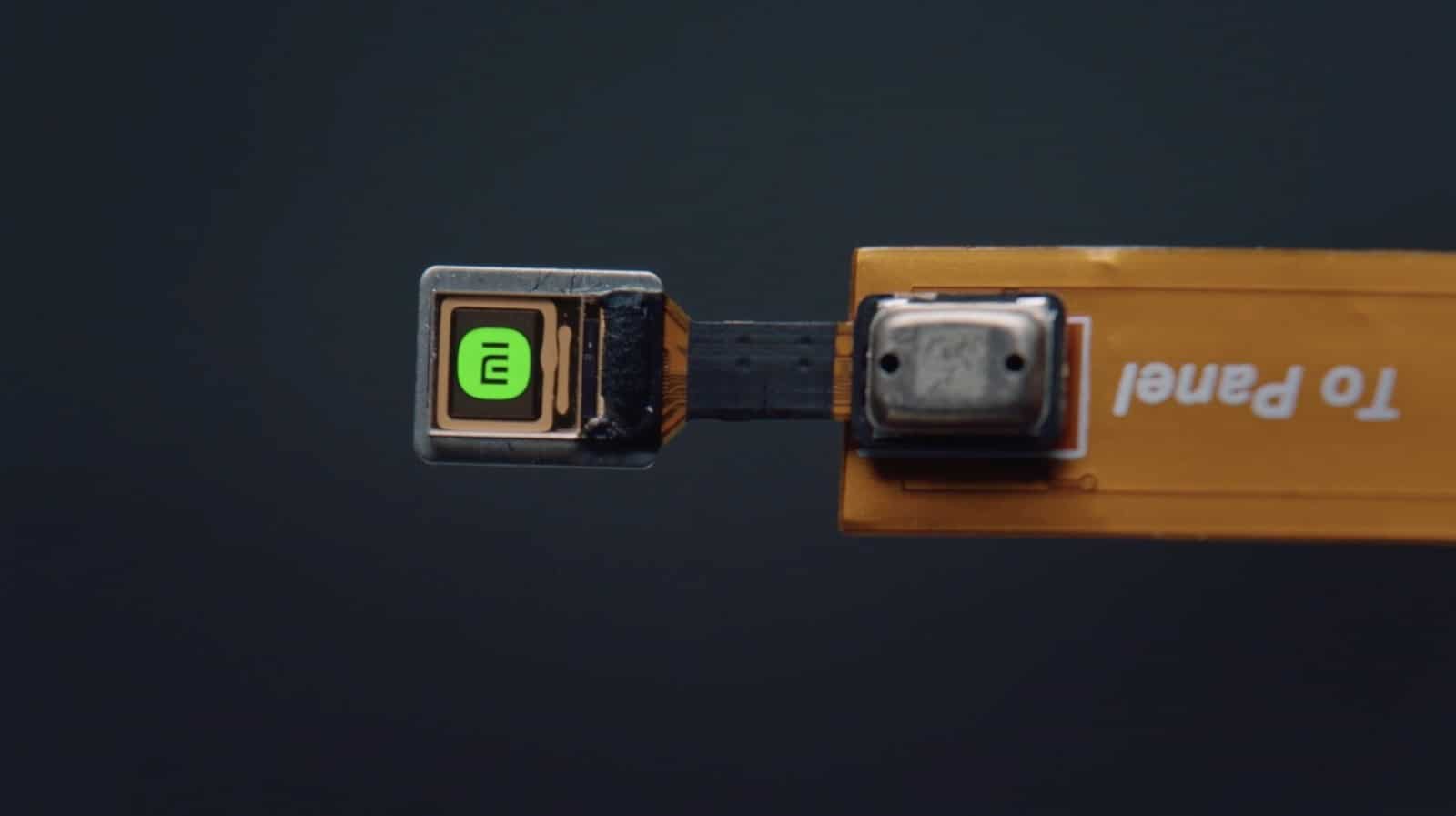 Xiaomi opted for a monochrome display solution, which the company says is “ultra-efficient”. It can reach a peak brightness of 2 million nits, claims the company.

Xiaomi also wants you to know that these smart glasses are not envisioned as being a second display to your smartphone. They’re envisioned to be an independent smart wearable. What’s interesting, though, Xiaomi did not clarify if there is a SIM card tray here, or do they need to be connected with some other device. If the latter is true, then they’re not exactly a standalone device.

There are a total of 497 components inside

These glasses have a total of 497 components, including miniature sensors and communication modules. 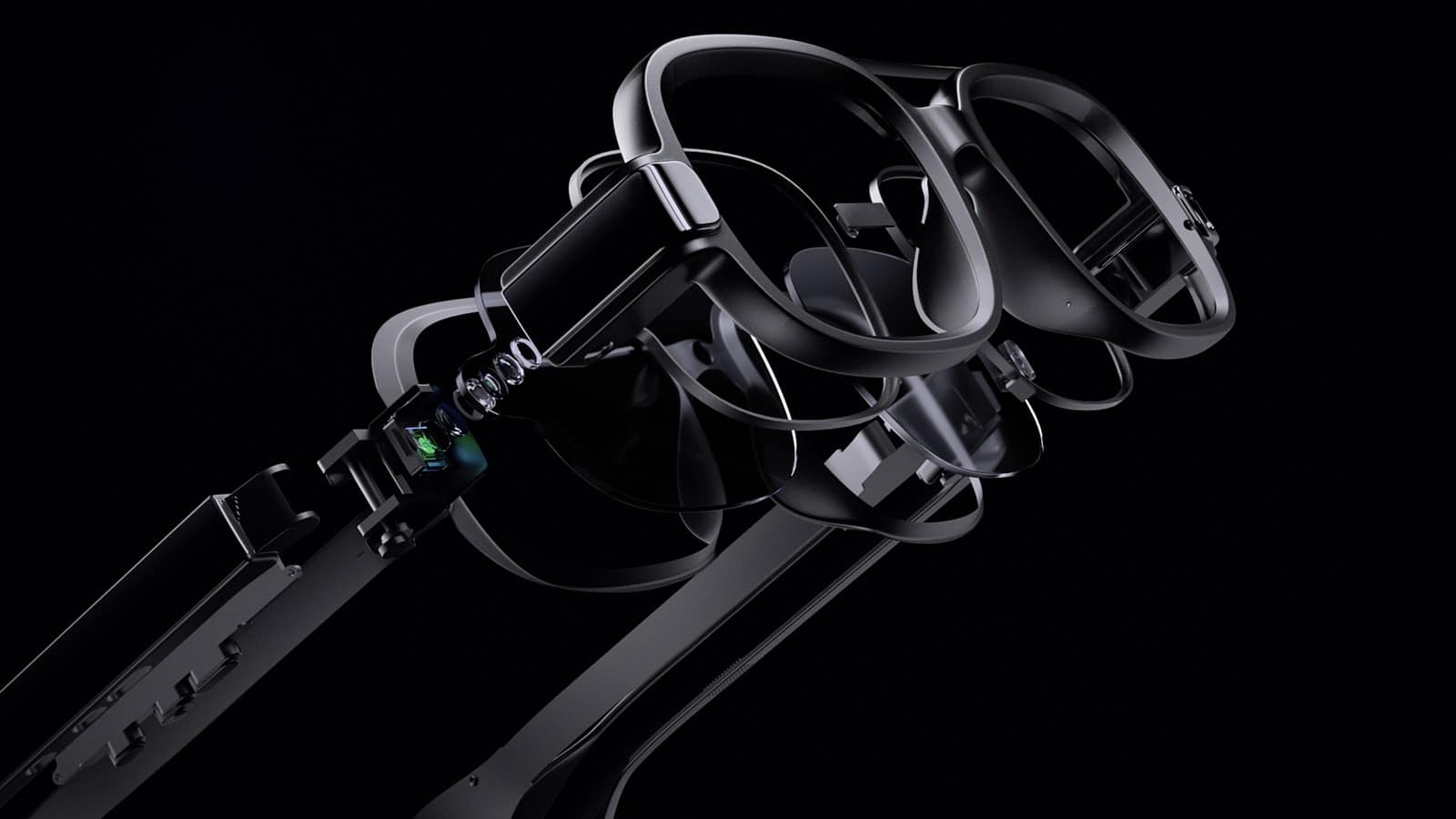 Xiaomi included a 5-megapixel camera on the front, so that you can take photos and translate text from photos. That can be extremely useful when traveling, needless to say.

Android OS is powering these glasses

The company fitted in a quad-core ARM processor, while these glasses also have a battery (of course), a touchpad, WiFi / Bluetooth modules, Android OS, and more.

Those of you who are wondering about availability, well, there’s no information just yet. The company did not share their price, release date, well, basically nothing when it comes to availability. It’s even possible this is only a concept product. We’ve reached out to Xiaomi for more details.