The phone got introduced in China, and we’re still unsure if it’s coming to global markets or not. Xiaomi did not say anything about its global availability, but it could be released at some point.

That being said, this is a rather interesting phone. It is a mid-range handset, but quite a powerful mid-range smartphone. It has a really nice set of specs, and the phone itself sure does look modern.

The phone comes with a frame made out of metal, while its back has a gradient finish that uses “microcrystalline AG process”. The phone has really thin bezels, its bottom bezel is only 2.55mm thick, for example. That is Xiaomi’s smallest ‘chin’ thus far.

The device does include a curved display, and a centered display camera hole. There are three cameras included on the back, inside an interesting-looking camera island. Those cameras are placed in the top-left corner. 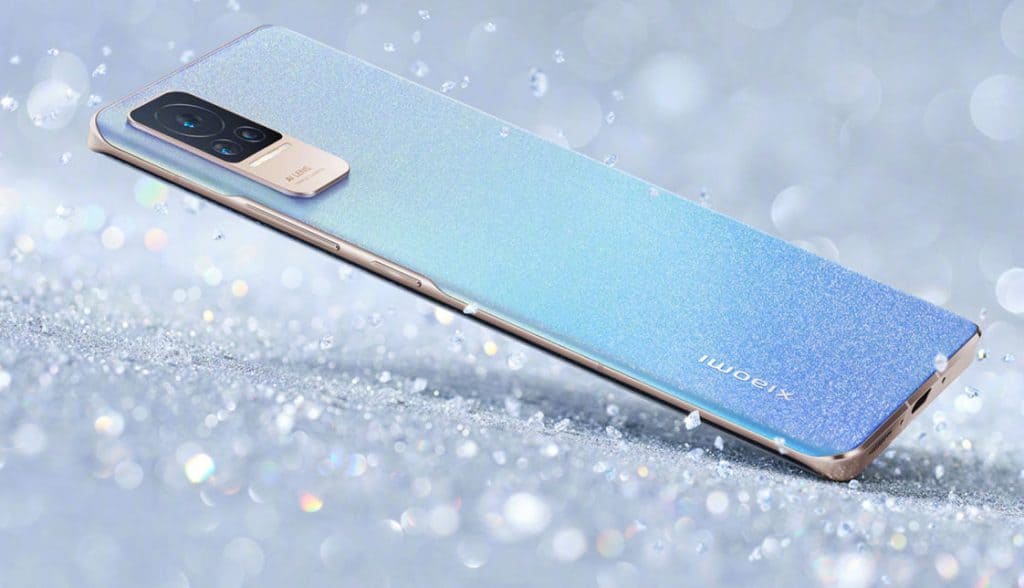 A 4,500mAh battery is included, along with 55W fast charging

A 4,500mAh battery is also included, and it supports 55W fast wired charging. Wireless charging is not supported. There are two SIM card slots included inside of this phone, while Android 11 comes pre-installed, along with MIUI 12.5.

It has an in-display fingerprint scanner, and an IR blaster

A 32-megapixel selfie camera (f/2.4 aperture) is also a part of the package. The phone does include an optical fingerprint scanner, and an IR blaster as well. It has stereo speakers, and a Type-C USB port.