Skip to content
Advertisement
Trusted By Millions
Independent, Expert Android News You Can Trust, Since 2010
Publishing More Android Than Anyone Else
36
Today
75
This Week
340
This Month
5513
This Year
115518
All Time
Advertisement 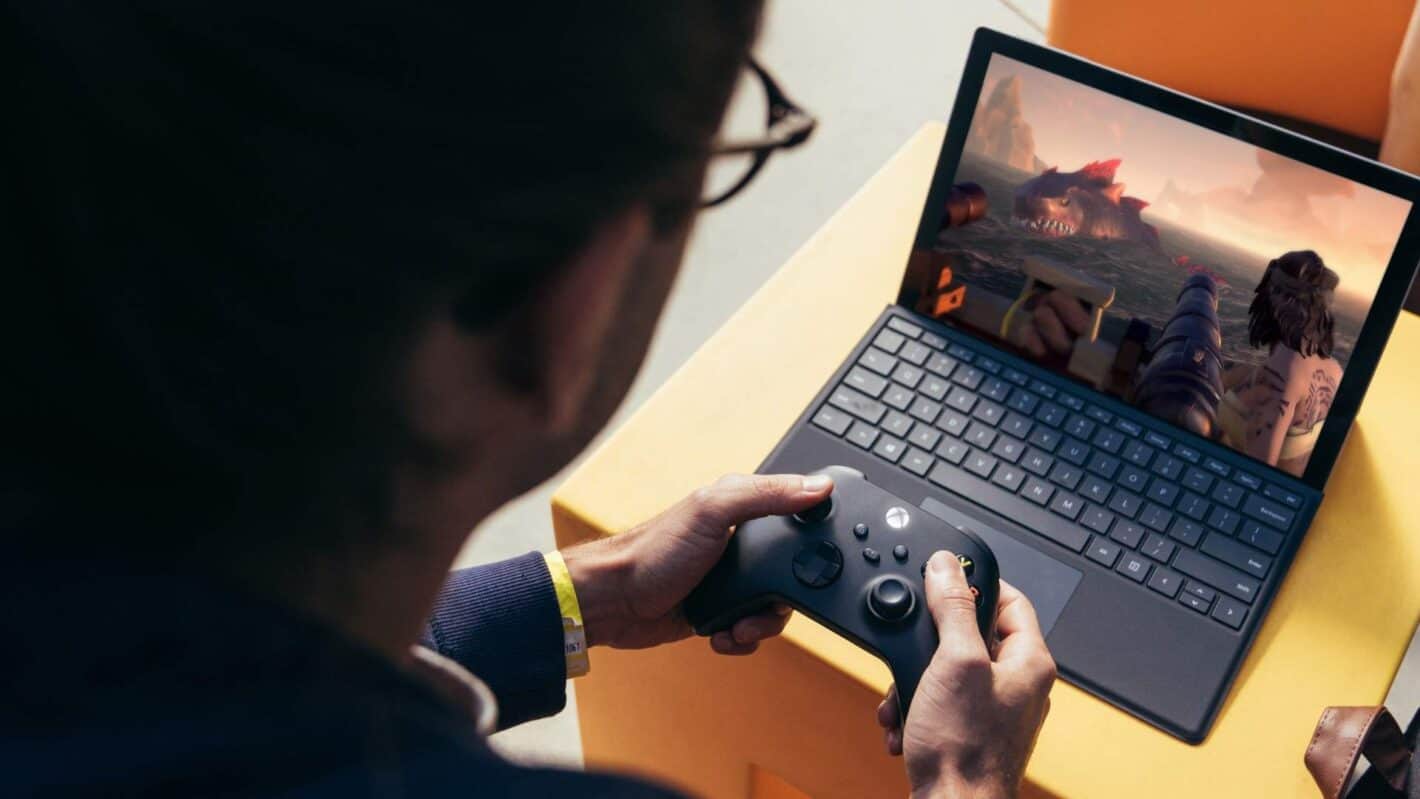 It’s also enhancing the Xbox App on Windows to allow for streaming games through the cloud. Officially, this is a feature that Xbox Insiders have already been working with. Since it’s part of the Xbox Game Pass Ultimate package, you also need to be subscribed to use it.

Both new features of the Windows Xbox app push Microsoft even further into its new reality. Serving up games to just about anyone, just about anywhere, on just about anything. Sony also just expanded its Remote Play feature to work with the PS5 and that feature arrives with tomorrow’s PS5 system update.

If you’ve got an Xbox Series X|S console but the TV is being used up, say no more to waiting for your turn to play games. All you have to do is use the Xbox Remote Play feature and stream your Xbox console’s activity to your Windows 10 PC.

Naturally, you’ll need to update your Windows Xbox app first. This update should already be available today for most or all users. If it’s not, then you won’t be able to use the remote play yet.

The feature will be compatible with the Xbox Series X|S, and any generation of Xbox One. While the feature is here as a first for Series X|S owners, it’s not new for Xbox One. And there are some additional improvements that Microsoft is introducing with it today. This includes the ability to now choose 1080p streaming at up to 60 fps.

As well as the ability to play certain Xbox 360 and Xbox original titles.

Cloud gaming is now performed directly within the Xbox app

The cloud gaming feature isn’t really new per se. As an Xbox insider it’s been available for a little while now. But what is new is that the cloud gaming on PC feature is now in the Xbox app for all users, and not just insiders.

Now you can do it all. Stream games from the cloud, and use remote play, all on your Windows 10 PC and all from one app. Now that’s convenient.