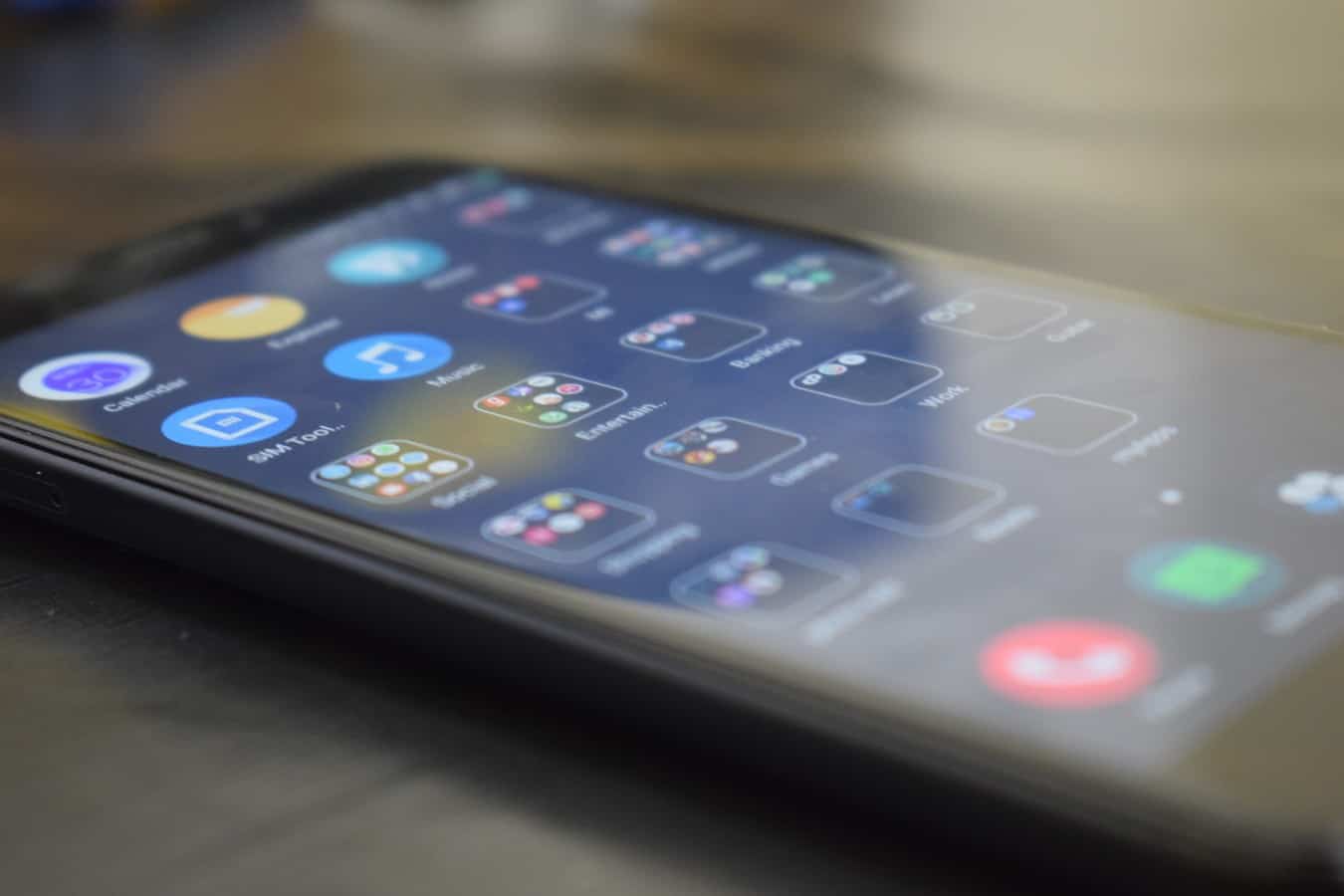 The development of mobile applications is projected, at the beginning of a new decade, towards functionality through browsers, interconnectivity and the use of artificial intelligence. Mobile applications are our future, the future of mankind. But what are the new trends in mobile apps?

In the 13 years that have elapsed since the arrival of smartphones, with the launch of the iPhone, the development of mobile applications has not stopped mutating at the pace imposed by technological evolution. The development of apps so rapidly in the last five years. Every month there are so many new apps launched, offering more functionality to its users. An example is the best casino apps for real money. These apps allow users to make a lot of money from gambling games.

The dizzying speed at which mobile technology is expanding will put, according to a study by App Annie, more than 6 trillion smart devices operating worldwide by 2022. That means the number of smart devices will be almost comparable to the world’s human population. A fantastic prediction!

Given this data, it is inevitable to wonder what will be the trends that will mark the future of Apps. These are some of the novelties that can be anticipated:

Progressive Web Applications, or PWA for its acronym, are the combination of mobile applications and traditional web pages. These do not require to be installed on the smartphone and consume less resources than a traditional application; This gives them the advantage of being compatible even with low-end equipment.

Another of its characteristics is that part of its functionality does not depend on a permanent connection to the Internet, offering its users greater autonomy. And the benefits for developers? The costs of this type of application are considerably lower than those of standard applications.

Following a bit the same line as the Progressive Web Applications, this set of mobile applications offers users the possibility to test -with a demo- an application without having to install anything. Although these instant applications have not gained the relevance that was expected, many organizations are still willing to continue offering this possibility. One of the markets that could well benefit from this format is that of mobile games, as they tend to be larger downloads and trying them before committing can translate into larger final purchases. Mobile games are likely to dominate the games industry, leaving console games behind.

Connectivity between various devices, the so-called “Internet of things”, is increasingly present. With the promise of the arrival of 5G, and the reduction in latency times that this technology brings, the market for mobile applications dedicated to exploiting the possibilities of interconnectivity is expanding.

The possibility of incorporating virtual elements into the reality that surrounds the individual, through augmented reality, is opening a new spectrum of application development. From games that have broken records for downloads in a day, such as the popular Mario Kart Tour or Pokémon Go, to projects that aim to function as bridges to present historical data, such as Sumac Wanka, augmented reality will continue to expand its domains towards applications.

One of the sectors of mobile applications that will surely have an important boom, not only for 2021 but in the following years, is that of Artificial Intelligence. Given the growing need for users to receive fully personalized experiences, AI, together with machine learning and voice-activated interaction, seem to be the way to offer the desired unique and individual experience. AI will revolutionize almost every device in the world, making our world completely different from what it is today. Devices will be much smarter, and think closer to humans. They will not be like “regular machines.” However, there are concerns that the development of AI technology will lead humanity to the situation described by the Terminator series.

Although these trends are just the tip of the iceberg, 2021 will be a key year on the roadmap for the future of mobile application development. These will continue to be essential in all areas: academic, work and personal. So… are we ready to face this new era?