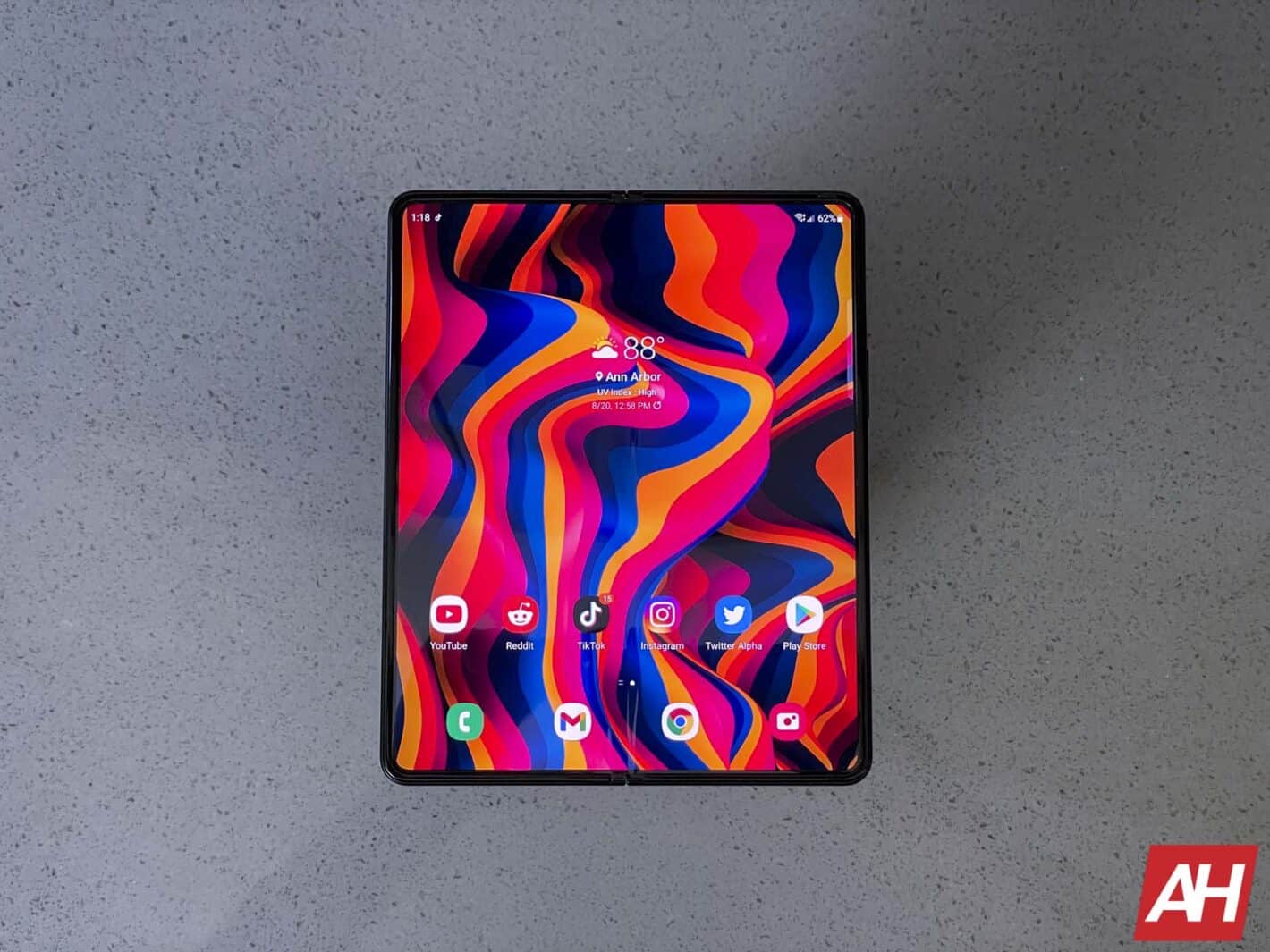 Samsung recently made headlines with the launch of its newer smartphones, the Galaxy Z Fold 3 and Z Flip 3. Although both the devices pack a bunch of new features, to put the icing on the cake, Samsung is rolling out the new September security update for both devices. We’ve actually reported on that quite recently, and now it has been discovered that the update also brings some performance improvements.

On the software update front, Samsung is the undisputed king for quite some time now. It always delivers the latest security update or even the latest Android OS updates, faster than any other brand out there in the market.

It has consistently beaten even Google when it comes to pushing the latest security updates for its devices. This feat is worth appraising, as Samsung has a huge portfolio of devices to look after.

Coming back to the latest update for Galaxy Z Fold 3, the latest update improves the multi-window functionality. The use of the Edge panel and keypad behavior on the cover screen has also been tweaked for better performance.

As noted by TizenHelp, the September update for Galaxy Z Fold 3 also brings improvements for the screen flickering issue on the cover display during wired/wireless charging.

For the Samsung Galaxy Z Flip 3, the new September update also brings a bunch of improvements. The clock visibility on the cover display is improved with the new update.

Further, it improves the cover display behavior when you set a GIF as a cover screen image. As of now, both devices are receiving the September update via OTA in South Korea.

However, we expect the update to expand to more regions in the coming days. The Galaxy Z Fold 3 is picking up the update with firmware version F926NKSU1AUHB.

Whereas, the Galaxy Z Flip 3 is getting updated with firmware version, F711NKSU1AUHC. The updates are rolling out in batches, meaning not all devices will pick up the update at once.

If your device is eligible for the update but hasn’t received the update notification, then you can head over to Settings > Software Update > Download and Install.

The update weighs around 691MB in size, for the Galaxy Z Fold 3. The size of the Galaxy Z Flip 3 September update is not known yet. We advise you to download the update on a stable Wi-Fi or mobile data connection to avoid any downloading issues. 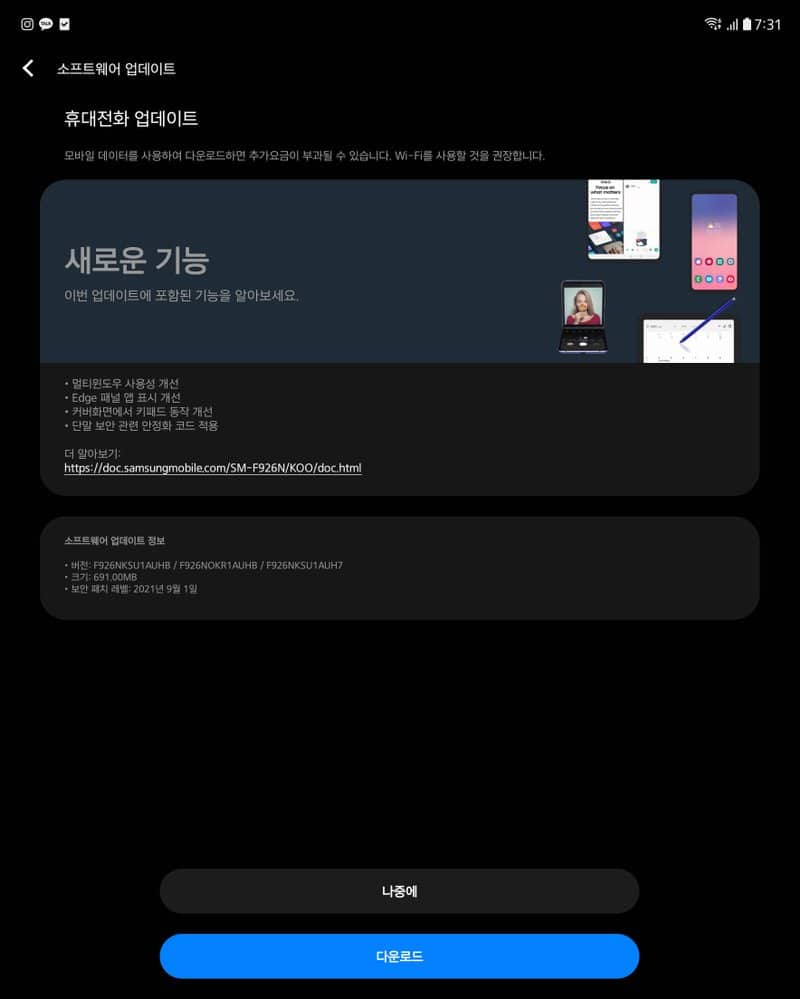