Ulefone has just uploaded a new YouTube video. This video shows the Ulefone Armor 12 5G durability tests that the company conducted, to ensure the phone’s durability.

The Ulefone Armor 12 5G is a rugged smartphone, by the way, so its durability tests are a bit different than the ones on regular smartphones. They are way more intense, in other words, as the device itself needs to be much more durable.

In the video that is embedded below, you’ll see the tests that Ulefone conducted on the device. There are quite a few of them here. The video kicks off with the USB endurance test, which was conducted 5,000 times on a device. 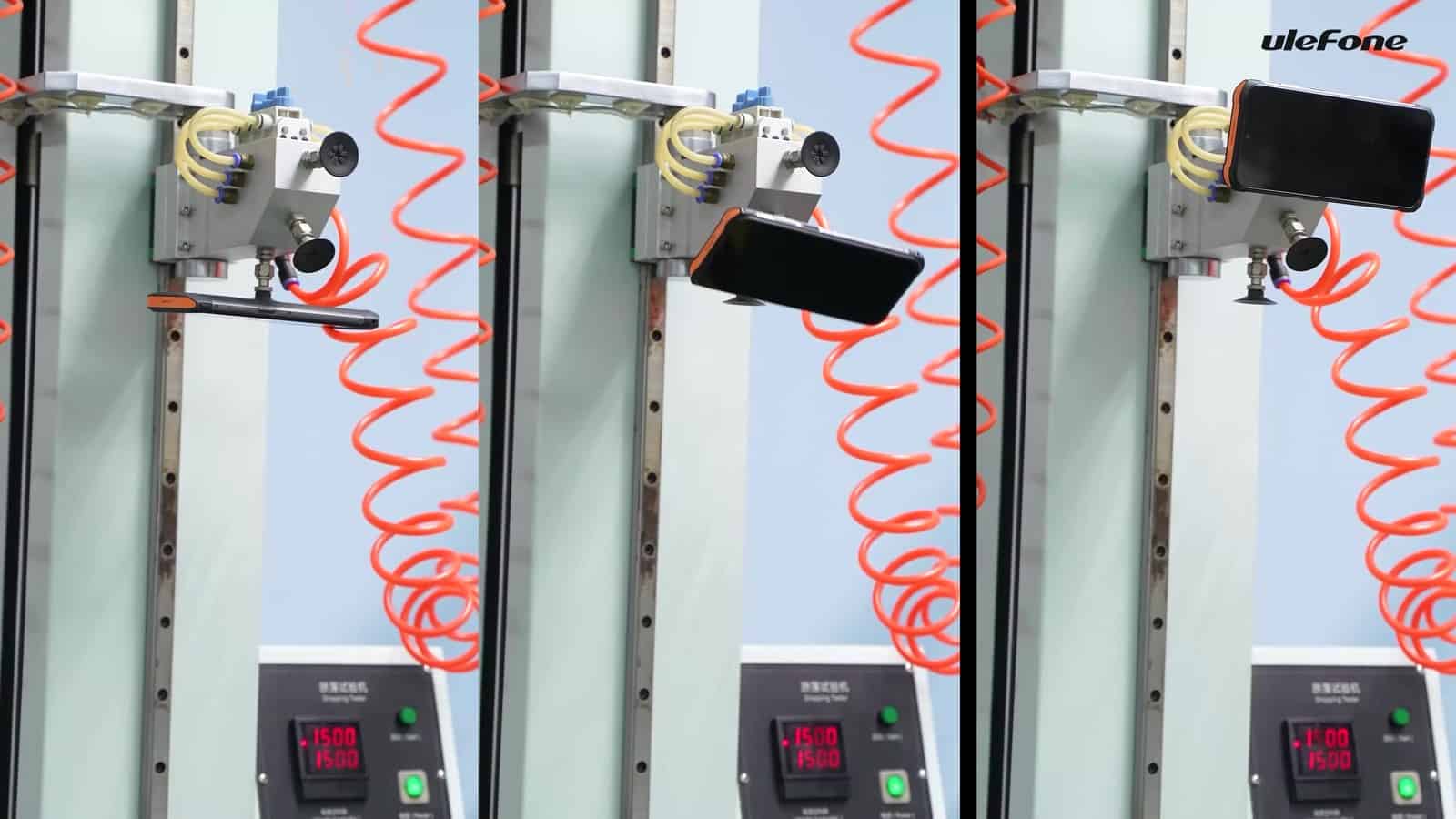 Then came the tumble test (300 times), and a ball pressure test with different weights (30, 60, 90, and 130 grams). This device is also both water and dust resistance, so the company also conducted a waterproof test in 1.5m deep water for 30 minutes.

A 1.5m multi-angle drop test was also amongst the test Ulefone conducted, and the same goes for a high/low temperature test (-20℃/55℃). In the provided video, you’ll see all those tests, and some additional ones.

The Ulefone Armor 12 5G is now priced at $399.99, in case you’re interested in getting it. The phone includes a 6.52-inch display, and is fueled by the MediaTek Dimensity 700 SoC. It comes with 8GB of RAM and 128GB of expandable storage.

A 48-megapixel main camera sits on the back, alongside three additional cameras. The phone has stereo speakers, and supports 18W wired, and 15W wireless charging. If you’re interested in the device, you can find out more by clicking the link below.