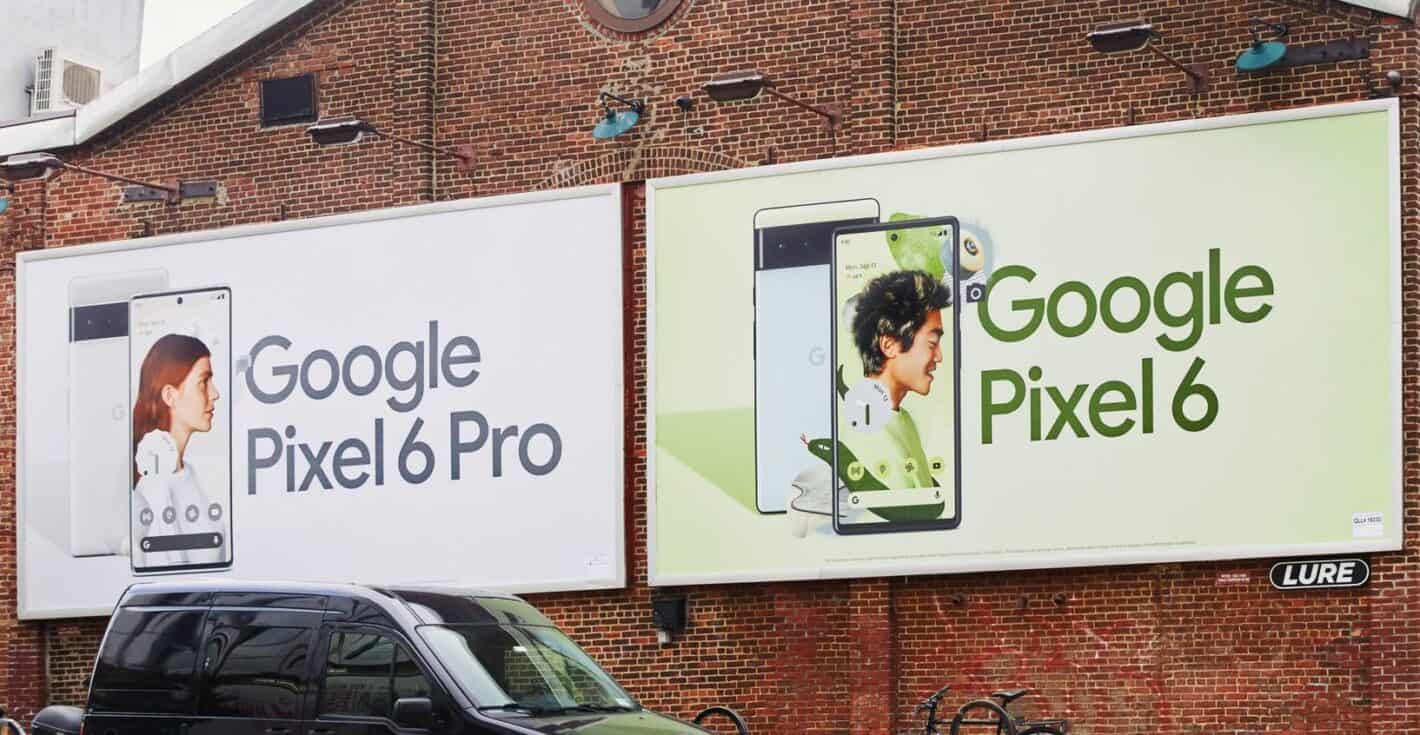 The Google Pixel 6 is really the only other smartphone that we expect to launch this year, with many others being cancelled due to the global chip shortage. But Google isn’t expecting to announce it until October 19. However, we are getting some more details on the pricing of the Pixel 6 and Pixel 6 Pro.

According to a video that This is Tech Today posted on YouTube, the Pixel 6 will start at €649 (~$758) and the Pixel 6 Pro will start at €849 (~$1,050). Now it’s important to note that we really can’t do a straight conversion from Euro to USD because there are other things included in the Euro price, like VAT.

To be honest, we’ll probably be looking at $750 and $1,000 prices when it is announced for the US. The prices that This is Tech Today showed off come from a carrier partner in Europe. So those prices are most likely very accurate. And a bit more of a difference than many had expected. Given the fact that the Pixel 6 and Pixel 6 Pro do look pretty similar. But there are some big differences too.

With the Pixel lineup, Google has been making some flagship smartphones, but not really a truly “premium” device. Until the Pixel 6. One could argue that the Pixel 2, 3 and 4 were premium. But not really. Google is pulling out all the stops with the Pixel 6 series, particularly the Pro. And that’s going to justify these prices too.

We’ve seen many reports state that Google is going to be announcing the Pixel 6 and Pixel 6 Pro on October 19, with it being available a little over a week later on October 28. That’s a couple of weeks later than usual for Google’s Pixel launches. And that could also have to do with the chip shortage. Google is using its own chipset inside the Pixel 6 – the Tensor chip. But it still has to be manufactured, which could be why we’re seeing it come out a bit later this year.