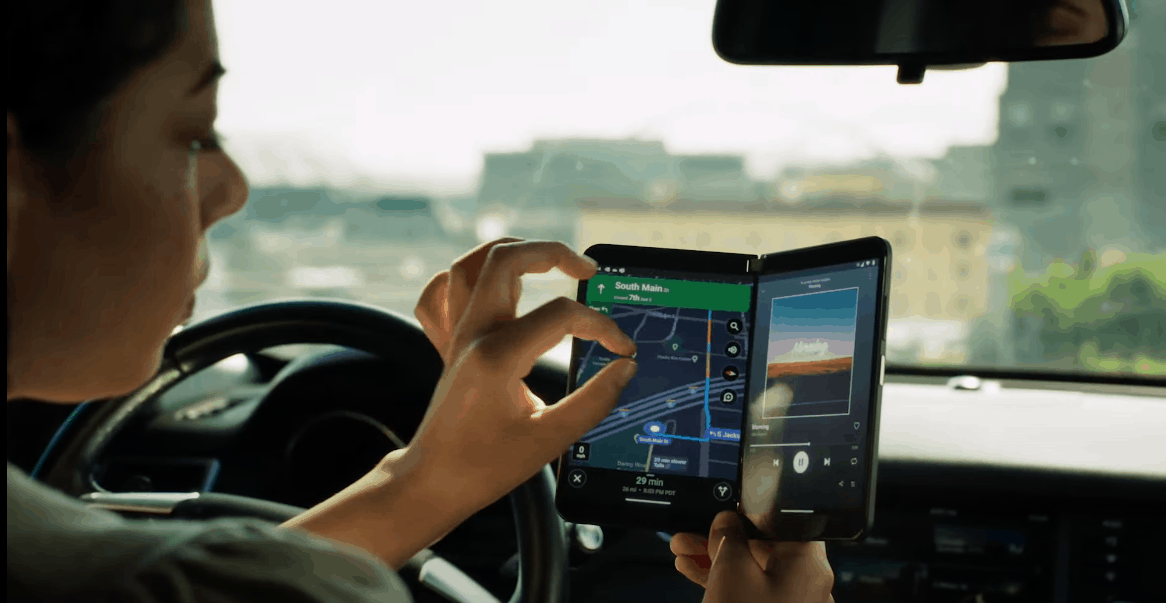 Microsoft unveiled the second-generation Surface Duo on Wednesday, and it fixed all of the quirks of the first model, to its credit. But that did not remove the fact that the Surface Duo 2 is still a very niche smartphone. Though, Microsoft does not even call it a “smartphone”.

It’s apparently a “mobile productivity device” which Microsoft says is “more than a phone”.

Microsoft fixed everything that reviewers complained about with the original Surface Duo. That includes adding a camera to the back, adding a notification light, and much more. But is that enough to get you to buy a Surface Duo 2? Nope. Besides the fact that it is $1,500, there’s really no reason for most people to buy the Surface Duo 2.

The Surface Duo 2 is targeted at Business Professional users

Here, at Android Headlines, we believe that the Surface Duo 2 is targeted at those business professional users. Those that use Microsoft services for everything, and need something to get work done while on the go. It’s a great device to make some last-minute changes to your presentation. Or to take a Microsoft Teams call while on the go, and contribute to the whiteboard at the same time.

But for those of us that are not reliant on Microsoft’s services, what is the point of the Surface Duo 2? There’s not one.

Yeah, it’ll be cool to have apps stretch across that 8.3-inch display, but that’s not going to be enough to get most people to buy the Surface Duo 2.

A bigger reason as to why we believe this is targeted more at business professionals, is the price. The Surface Duo 2 starts at $1499. The same price as its predecessor. Which is pretty pricey, but if you are working somewhere that this can be a business expense, then this is nothing. It’s a drop in the bucket. 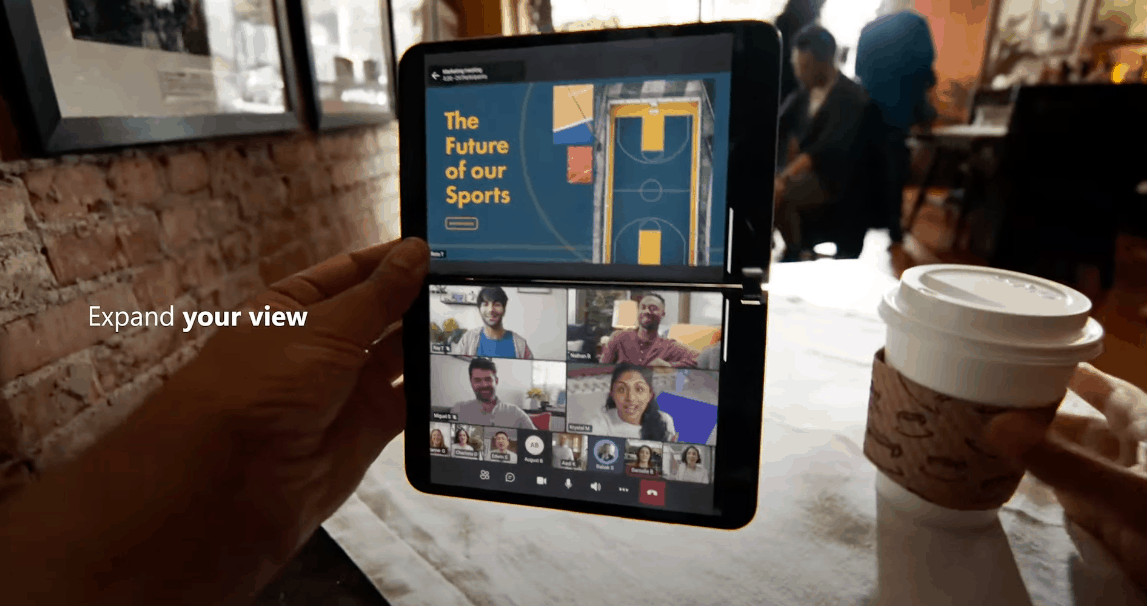 Have you ever wondered why Samsung and Apple are the biggest smartphone makers in the world? It’s because of their marketing – among other reasons. What phones do you see advertised on TV? What about on billboards or on YouTube? It’s generally, the iPhone and the latest Samsung smartphone. That’s something that the Surface Duo 2 is going to be missing.

Of course, if this is truly targeting business professionals, then marketing isn’t needed. And that’s a way for Microsoft to save money. But because of that, this doesn’t appeal to most people.

Why on earth does it run Android?

The Surface Duo 2 is basically an extension from your Windows PC. So why on earth is it running on Android instead of a version of Windows? Well, we do actually know why. Because Microsoft isn’t able to make a mobile version of Windows. They’ve tried a number of times and failed. So Android was the way to go.

But that is also why the software on the original Surface Duo was (and still is) terrible. Now we have not checked out the Surface Duo 2 yet ourselves to know if this has changed with the second-generation model. But we wouldn’t expect that to be a big difference.

Microsoft doesn’t have much experience building or even working with Android. Sure it has a number of Android apps, but that is very different from building an Android device like the Surface Duo. Fingers crossed that the software is much improved this year, but we don’t have high-hopes unfortunately.

This isn’t the “foldable” for most people

Foldables aren’t for most people, but if you were looking for a foldable, this is likely not the one you want. For just a few hundred more, you can get the Galaxy Z Fold 3, which has a lot of the same apps and features, but also has better software.

Though, I still struggle to call the Surface Duo 2 a “foldable” because it’s really just two displays attached to a hinge. It’s like calling the LG G7 ThinQ with its Dual Screen attachment a foldable phone.

We like what Microsoft is doing here. It’s experimenting with Android on the Surface Duo 2, and with this form factor. We could see it going somewhere and becoming popular in the future. But as of right now, it’s not a phone that most people are going to buy or even have their eyes on.