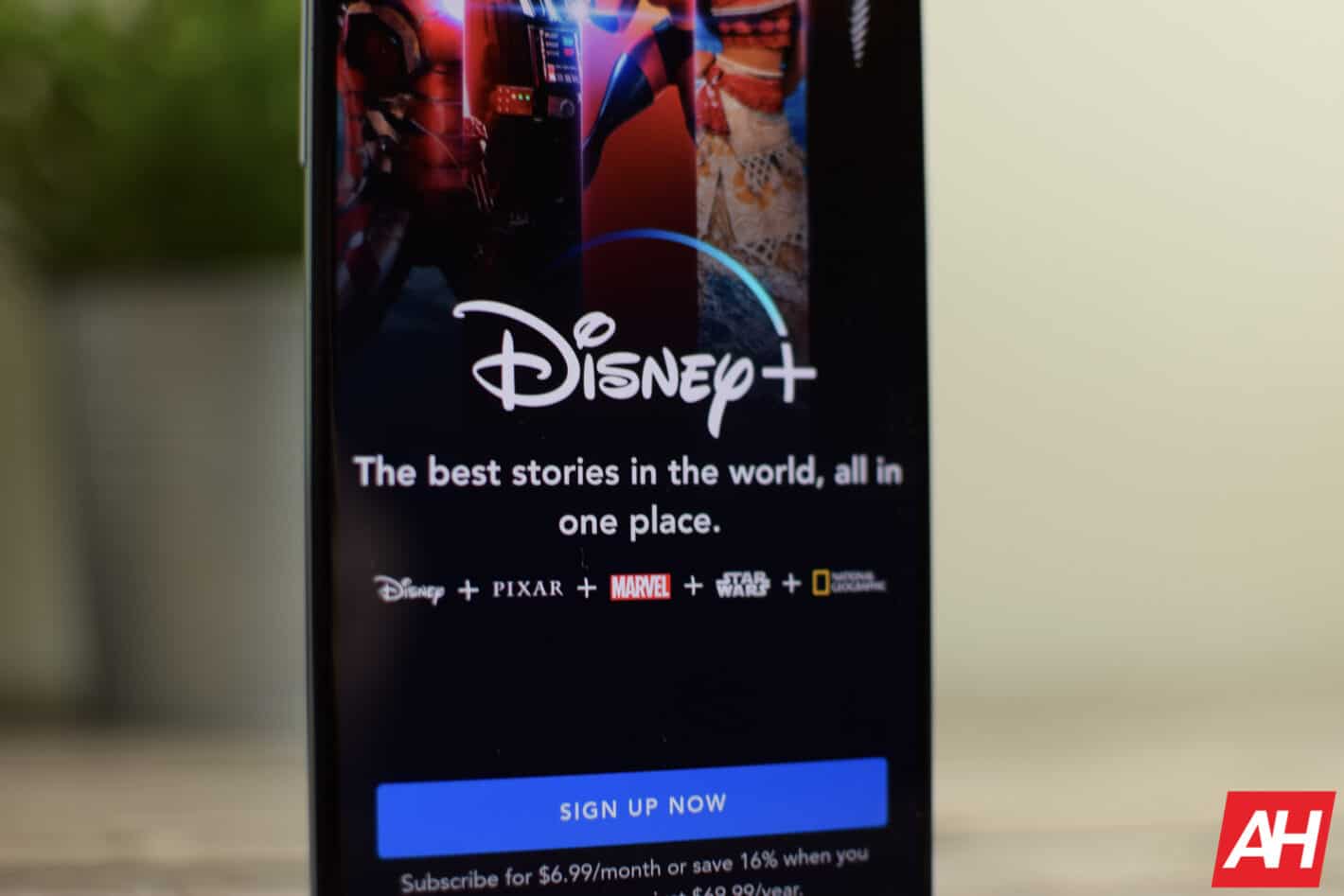 Many didn’t expect this to last long, but Disney+ Premier Access is now over. With the remaining Disney movies coming out in 2021 being exclusive to theaters.

Movies will be available in theaters first, and then come to Disney+ a bit later on. Movies are expected to be available on Disney+ roughly 45 days after they leave theaters. The remainder of 2021 has a few Disney movies coming, including Ron’s Gone Wrong, Marvel’s Eternals, The King’s Man, The Last Duel, and the new West Side Story.

This decision by Disney shows that it has confidence in people heading out to the theaters, even as the COVID-19 Delta spike continues. However, box office results have been favorable for Disney movies over the past few months. With movies like Black Widow and Shang-Chi.

During the pandemic, Disney had delayed the majority of its movies, but as the pandemic continued, it was clear they needed to release some of these movies. Especially in its Marvel arm, as the box office delays were hurting its original series that were planned for Disney+ as well. So Disney had to debut Premier Access. Where customers that already have Disney+ could pay $20 to be able to stream the new movie on day one. This started with Mulan late last year, and worked really well with Black Widow earlier this summer.

Many were hoping that this way of releasing movies would continue after the pandemic. As many would rather stay home and watch movies day-one, then heading out to the theater. But movie studios know that the box office is where they are going to make their money, particularly for Star Wars and Marvel movies, which cost a fortune to make. And Disney wants to make that money back and then some. That won’t happen with Premier Access.