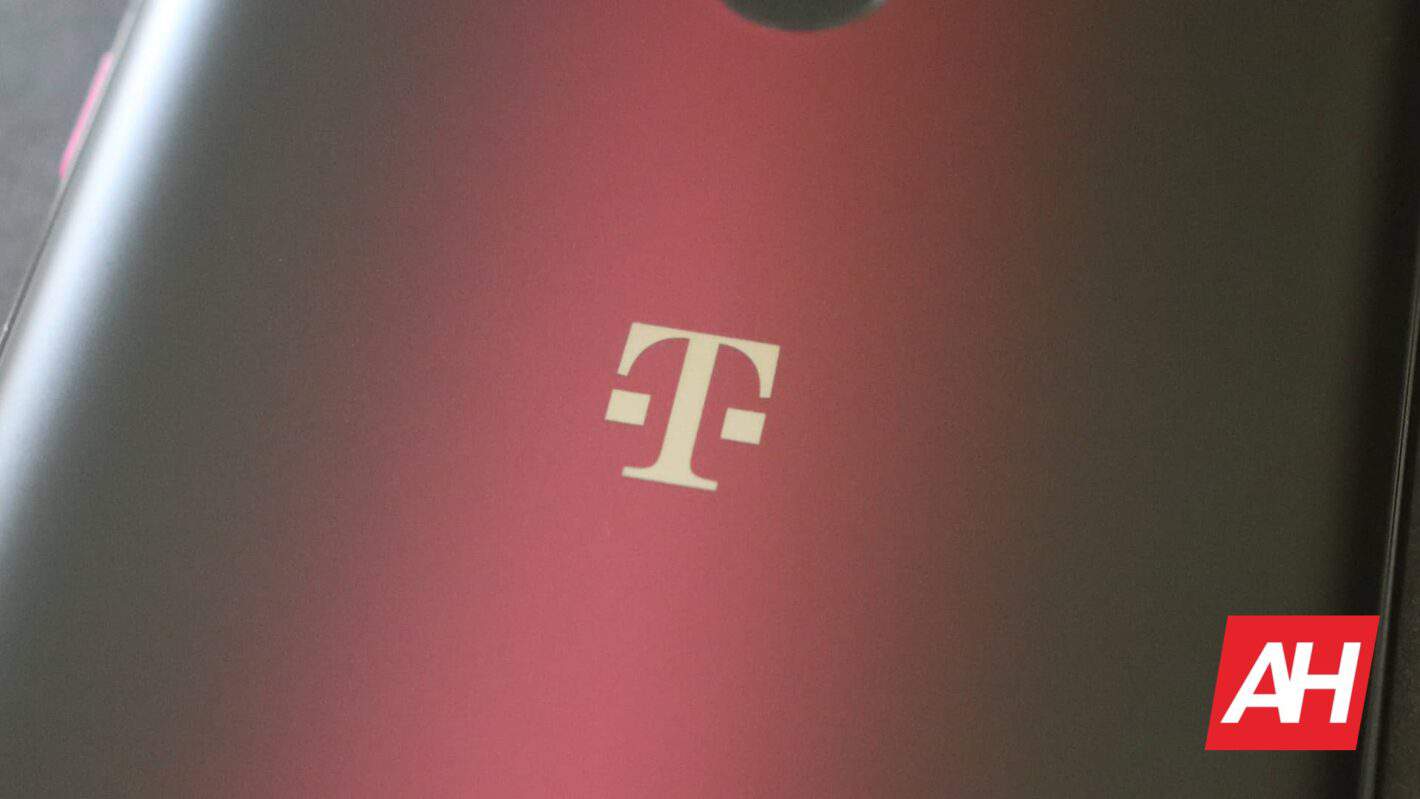 T-Mobile will soon launch same-day in-store repairs for customers of its device protection plan. The carrier said in a release that the service would be available across 500 stores beginning November 1. More locations will be included in the foreseeable future.

These benefits are available for customers who pay at least $7 or more per month for T-Mobile’s Protection plan. The carrier said its stores would consist of “highly-credentialed” technicians using approved components to fix devices.

Another big update coming to the carrier’s Protection plan pertains to the quantum of claims allowed per year. While it allowed only three claims per year, T-Mobile will now cover up to 5 in a year.

“This is more than the industry standard of just three claims per 12 months,” T-Mobile noted. These perks are in addition to services already included, such as Jump upgrades, accidental theft/damage coverage, and others.

Carriers like AT&T and Verizon already offer some form of same-day in-store repairs, so T-Mobile’s announcement isn’t surprising. Regardless, this could benefit a large chunk of its customers given that most have to rely on third-party repair shops.

The carrier’s Protection plan can be added to an account while getting a new device on T-Mobile. You can learn more about the plans from the carrier’s website or by heading over to a T-Mobile store near you.

T-Mobile recently struck a deal with Walmart to bring its plans and devices to over 2,000 Walmart locations across the U.S. The carrier said at the time that it plans to expand its 5G networks significantly. Its 5G coverage benefits up to 305 million people, according to recent figures.

In the not too distant past, the Un-carrier was hit by a data breach that compromised the information of over 100 million customers. The carrier later said that the breach did not affect phone numbers, PINs, passwords, and account numbers.