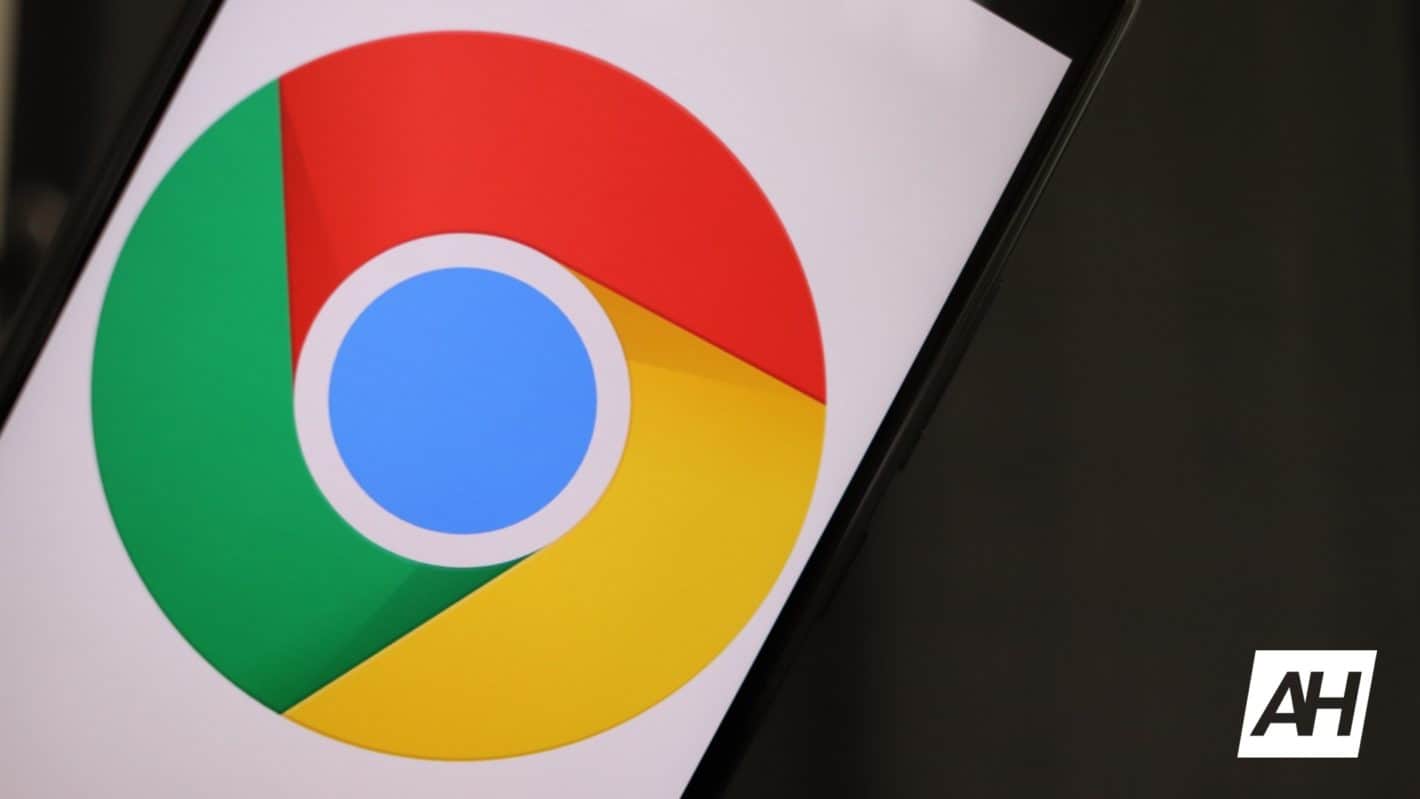 While Android version 12 is still a hot topic, we can’t forget about Chrome version 94. The new update to the company’s browser has been rumored to bring some new features and tweaks. Now, thanks to Android Police, we know that a stable version of Chrome 94 is out, and there are some goodies that people will like (and some that they won’t).

Chrome users on mobile have been lamenting Google’s decision to include the tab groups in the mobile version. When you access your tabs on mobile, instead of getting a vertical scrolling list of your tabs, they’re all separated into groups.

With the latest update, the tab groups are still here, but Google is making them less “in your face.” When you long-press a link, the menu that pops up will have the option to simply open a new tab. Previously, there was only the “open new tab in group” option. Now, you can just open a new tab and avoid the group altogether.

Material You is integrated more into the UI

Google trickled Material You design elements down to its in-house apps over the past couple of months, and Chrome was no different. However, with Chrome 94, the influence is more visible. You see more of the Dynamic color throughout the interface, from the pages to the menus and the news feed.

As a refresher, Dynamic Color is the feature that takes the main colors from your wallpaper and creates a custom color palette across the app. It’s already been applied to a handful of other Google apps.

The desktop version will notify developers when you’re idle, which sounds questionable

Not all features on this list will sit well with users. Google has just released a new feature that seems to break all sorts of rules when it comes to privacy. This feature will detect when you’re idle (just not interacting with the page) and will notify the developers when this happens.

There’s no doubt that this feature will face push-back from the community. The threat of surveillance is already on the front of most peoples’ minds, and this feature won’t do anything to assuage that.

To contrast the above feature, this new feature for Chrome 94 will help people feel safer while browsing. With this setting turned on, the browser will only travel to sites with secure HTTPS connections. If you want to enable this, you can in the Privacy and Security settings.

Along with only connecting to HTTPS sites, this feature will convert HTTP sites to the HTTPS status. If a site can’t be changed, then Chrome will notify you and block the site from loading.

This is only scratching the surface

There are a lot more settings and features to be discovered with the stable version of Chrome 94. Keep an eye out for the update to the platform.