Sony has a new model of the Pulse 3D wireless headset, now coming in an all-black color variant that it aptly calls Midnight Black. It carries the same name as the black version of the DualSense controller that was released earlier this year.

So expect any more official black accessories from Sony to feature the same color name as well. That being said, at this point Sony is really only missing a few things in this color. A Midnight Black charging dock, remote, and camera. And of course, the official Midnight Black PS5 model. Which people have been asking for since before the console was ever released.

Some day, it’ll be here. Until then there are numerous ways for you to turn your PS5 into a black PS5, if you so choose.

Before you rush out to try and find one of these headset in the wild, you should know that they aren’t available yet. Sony says that they’ll be launching next month. So you should see them hit store shelves and online retailers sometime in mid to late October.

Sony didn’t give exact dates, so it might be best just to keep an eye out for it. Especially if you have one of the Midnight Black controllers and want the headset to match. In a perfect world, the whole setup would match. But alas, perhaps Sony feels consumers just aren’t ready for that level of awesome.

While you wait for the headset to arrive, you can check it out in more detail in the video below.

Yesterday Sony announced the arrival of a big September update for the PS5. Which arrived today, September 15, and includes the ability to expand your storage by installing an M.2 SSD. It also includes a new Equalizer feature for the Pulse 3D headset.

This will be available for the white model immediately, since it’s already available. And when the Midnight Black version launches next month, you should be able to take advantage of right away. 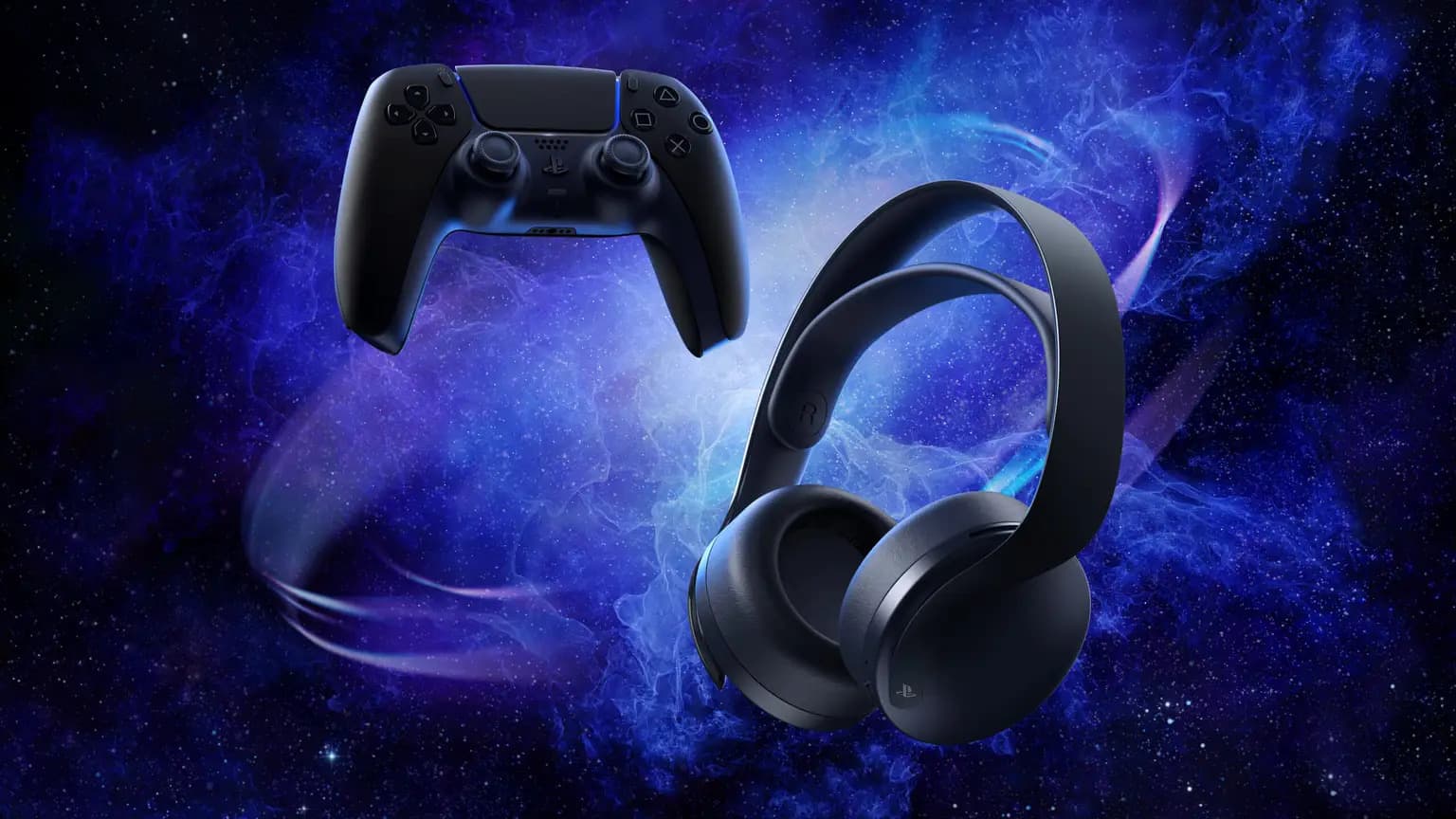