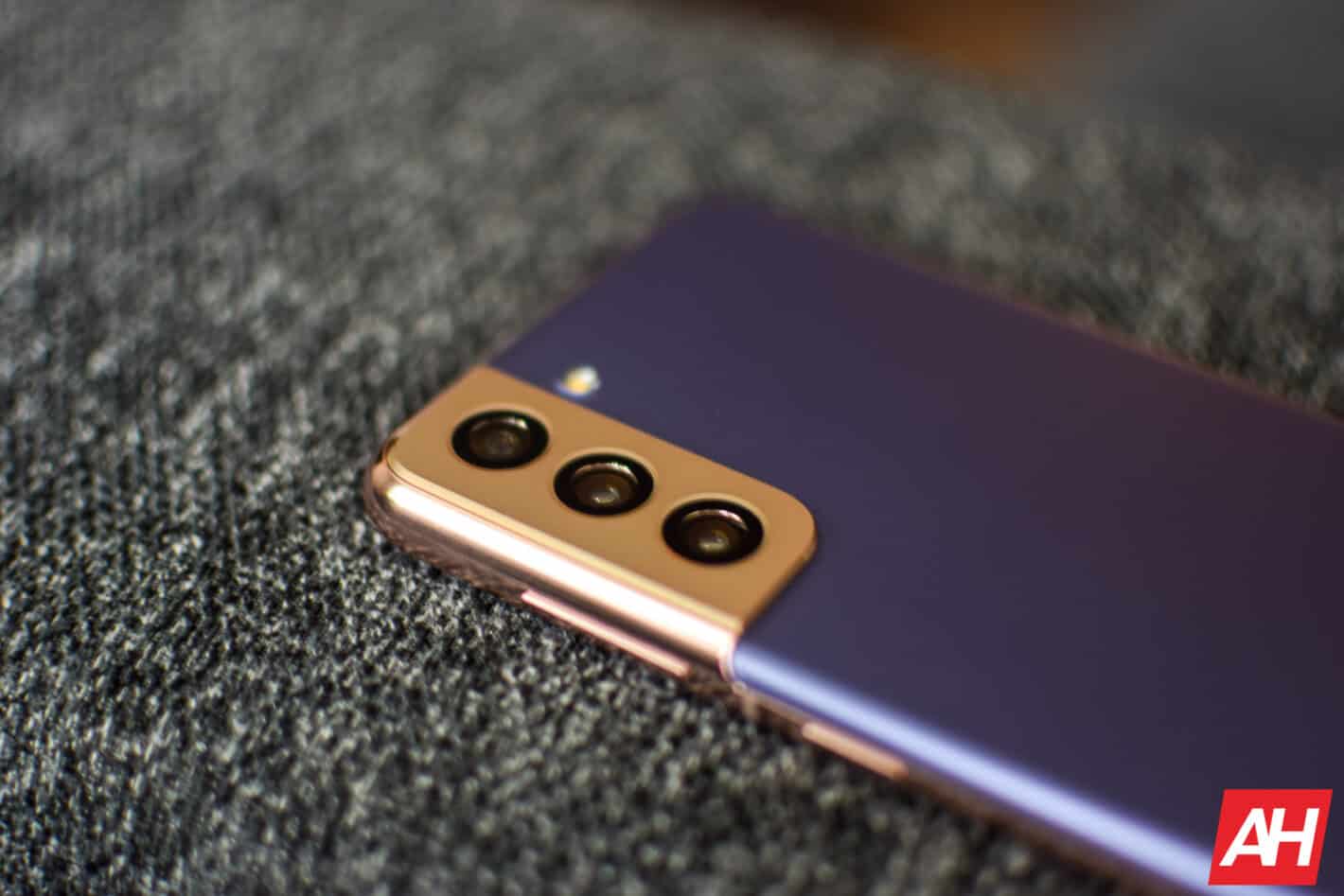 Samsung’s upcoming Galaxy S22 flagship is still some months away from launch. However, this hasn’t stopped the flow of new leaks. A Galaxy S22 variant has made its way to the Geekbench benchmark database over the weekend, offering some insight into the hardware (via).

The Galaxy S22 shown here carries the model number SM-S901U. The ‘U’ here indicates that this variant is destined for North American markets. Other information such as the chipset, Android software version, and the processor is also available.

The phone is most likely running on the Snapdragon 895 chipset, which is also known as Snapdragon 898. Samsung is reportedly producing this chip by leveraging its 4nm manufacturing process. There’s mention of the Adreno 730 GPU, which confirms that this variant is indeed running on Qualcomm’s Snapdragon 898.

Unsurprisingly, Android 12 is running by default here, likely with the One UI 4.0 layering. Geekbench further reveals that this variant of the Galaxy S22 is packing 8GB of RAM. However, we can expect RAM to extend up to 12GB on some variants of the new flagship lineup. 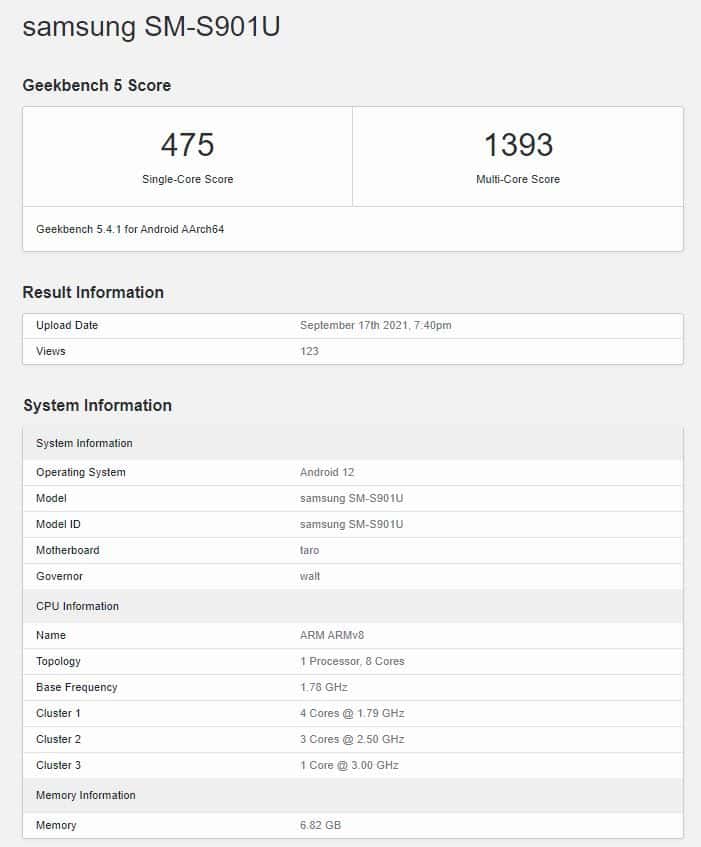 The timing of the leak isn’t particularly surprising. This is because we recently stumbled upon a variant of the Galaxy S22 (SM-S906B) running on the Exynos 2200 chipset underneath. Previous reports have indicated that the new Exynos silicon could potentially beat the Snapdragon 895. Subsequent GPU benchmark results painted a similar picture.

The Galaxy S22 with the Exynos 2200 chipset could turn out to be the most sought-after variant of the new flagship series early next year. This is based on benchmark results that we’ve seen over the past few weeks.

The snappy GPU performance of the Exynos 2200 is possible due to AMD’s new RDNA 2 GPU. A report from July indicated that the Exynos 2200 could potentially beat Qualcomm’s Snapdragon 895/898. While we will need more than just benchmark data to identify which variant will be better, the odds are currently in favor of the Exynos 2200 chipset.

As for the Snapdragon 898/895, early tests have shown that it brings a 20% performance boost over its predecessor, the Snapdragon 888. Keeping this in mind, 2022 could be the biggest year for the company so far.