The Galaxy S22 Ultra will be a very large phone, that’s what we expected. It will also be quite hefty at the same time. On the opposite time of the spectrum, the Galaxy S22 will be very compact.

Samsung’s smallest Galaxy S22 handset will actually be more compact than its predecessor. Despite that, it will offer a 6.06-inch display. It will be ideal for people who want a more compact device, and yet don’t want to sacrifice too much display real estate.

All three devices will offer 120Hz refresh rate, but only the ‘Ultra’ will have an LTPO display

The Galaxy S22+ / S22 Pro is expected to utilize a 6.55-inch panel, while the Galaxy S22 Ultra / Note 22 Ultra will sport a 6.81-inch panel. Do note that only the latter will include an LTPO panel with an adaptive refresh rate.

All three phones are tipped to offer a 120Hz refresh rate. The S22 and S22+ will sport an LTPS panel, though, not an LTPO one. All three devices will offer AMOLED displays, of course.

Ice Universe even made some renders based on rumors and leaks, to try and give us the most accurate representation of all three phones side-by-side. You can check those renders below. 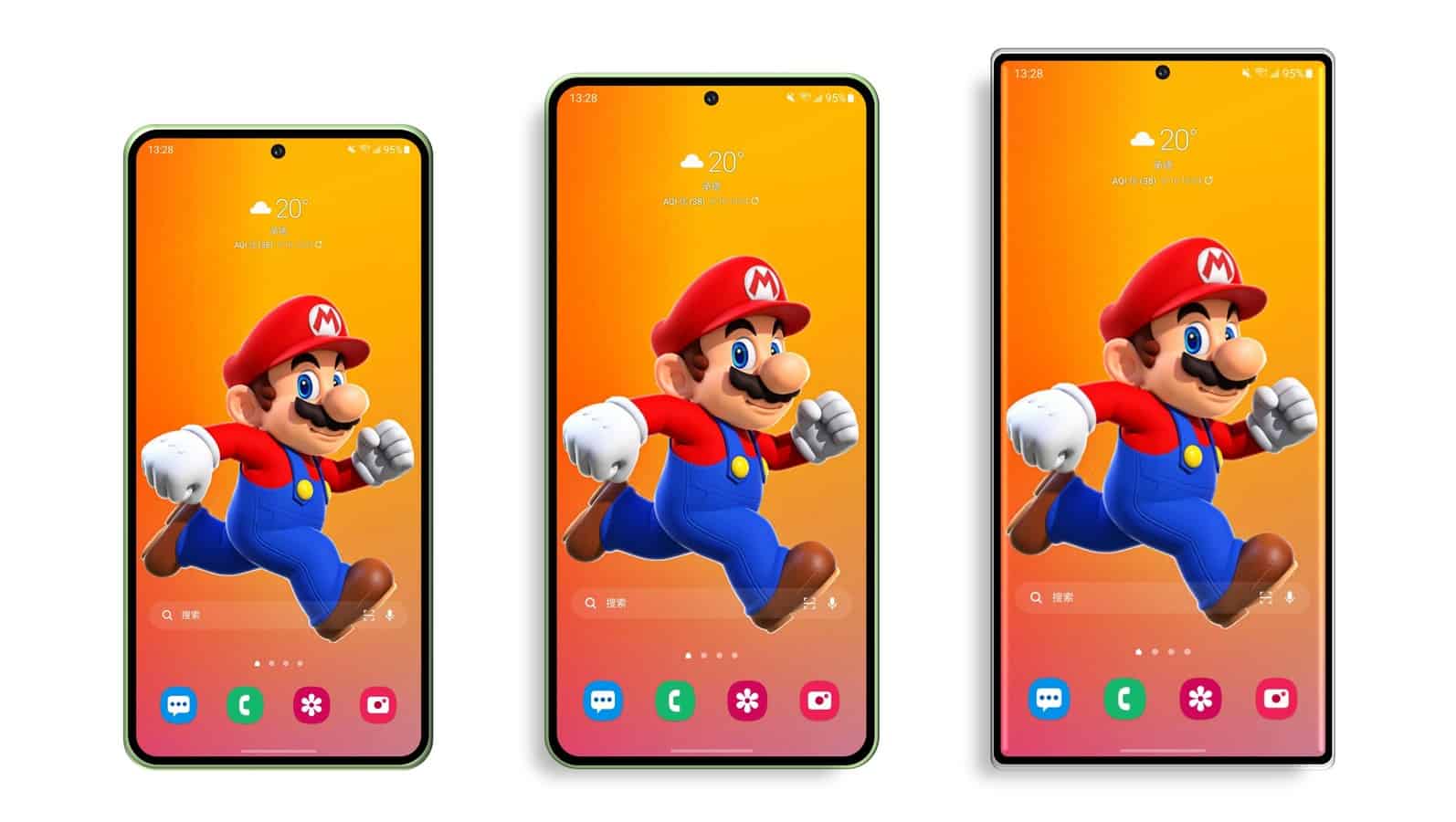 All three of these phones are expected to arrive in January. It seems like the Galaxy Note series will make a comeback in form of the Galaxy S22 Ultra, which may be called the Galaxy Note 22 Ultra in the end.