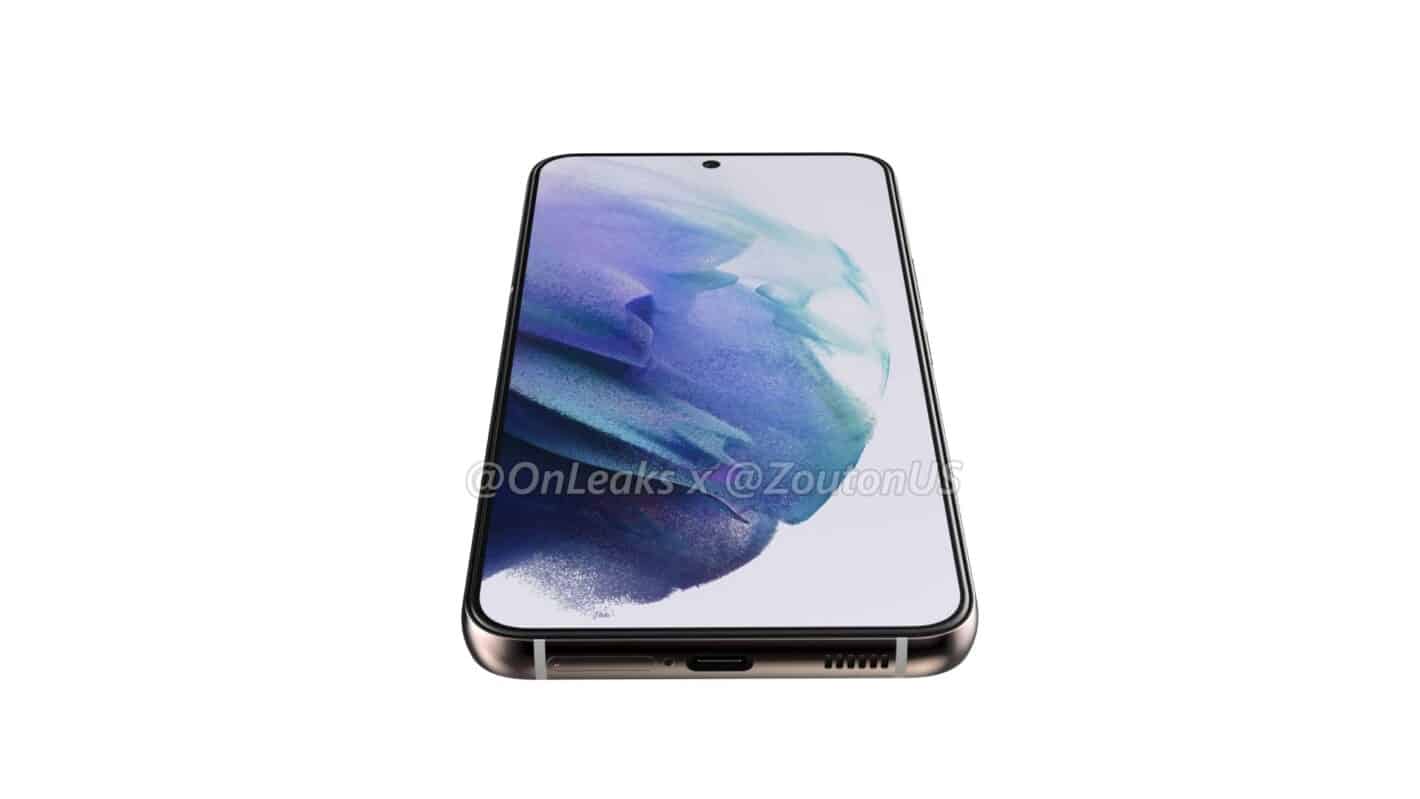 The Samsung Galaxy S22 images have surfaced, revealing the phone’s design. These images come as a result of a partnership between Zouton and @OnLeaks. As a reminder, @OnLeaks already shared Galaxy S22 Ultra renders earlier.

The Galaxy S22 design gets revealed by CAD-based renders

The Galaxy S22 will be considerably smaller than the S22 Ultra, as expected. It will also be more curved, in regards to its corners. Samsung, for whatever reason, opted to make the S22 Ultra more rectangular in shape.

This could actually have something to do with the fact it will become a spiritual successor of the Note lineup. The Galaxy Note 20 had sharp corners, so… maybe that’s why. It will differ from the Galaxy S22, as you can see.

The Galaxy S22 will resemble its predecessor quite a bit. It will offer a display camera hole, that is centered. Its bezels will be very thin, and uniform based on these images. There will also be three vertically-aligned cameras on the back.

Those cameras will be inside a casing made out of metal, as that casing will extend from the phone’s frame. We still don’t know if Samsung will use glass or plastic on the back of this phone.

The phone will be smaller than the Galaxy S21

The phone will include a 6-inch display, approximately, and will be smaller than the Galaxy S21. The source reports it will measure 146 x 70.5 x 7.6mm.

It is also reported that the phone will utilize a 50-megapixel main camera, and a 12-megapixel ultrawide camera. The third camera will likely be a telephoto unit, and it could also be a 12-megapixel one, if not a 16-megapixel one. We’ll have to wait and see.

Samsung is once again set to use both its Exynos chip, and a Snapdragon chip for the Galaxy S22 series, including the S22. Samsung’s Exynos chip, presumably called the Exynos 2200, will include an AMD GPU.

The Galaxy S22 series is expected to arrive in January. While we wait for that, check out these CAD-based renders in both image and video formats below. 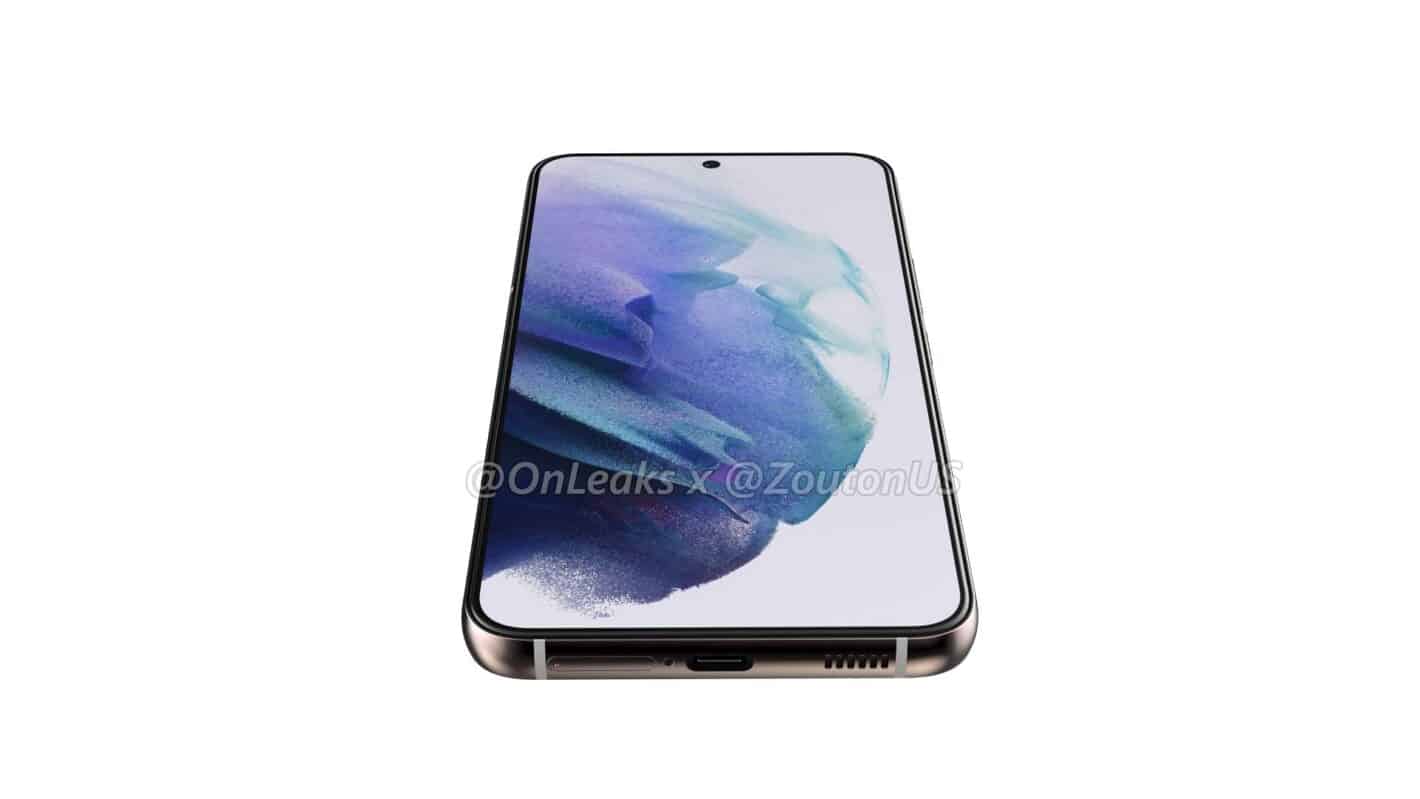 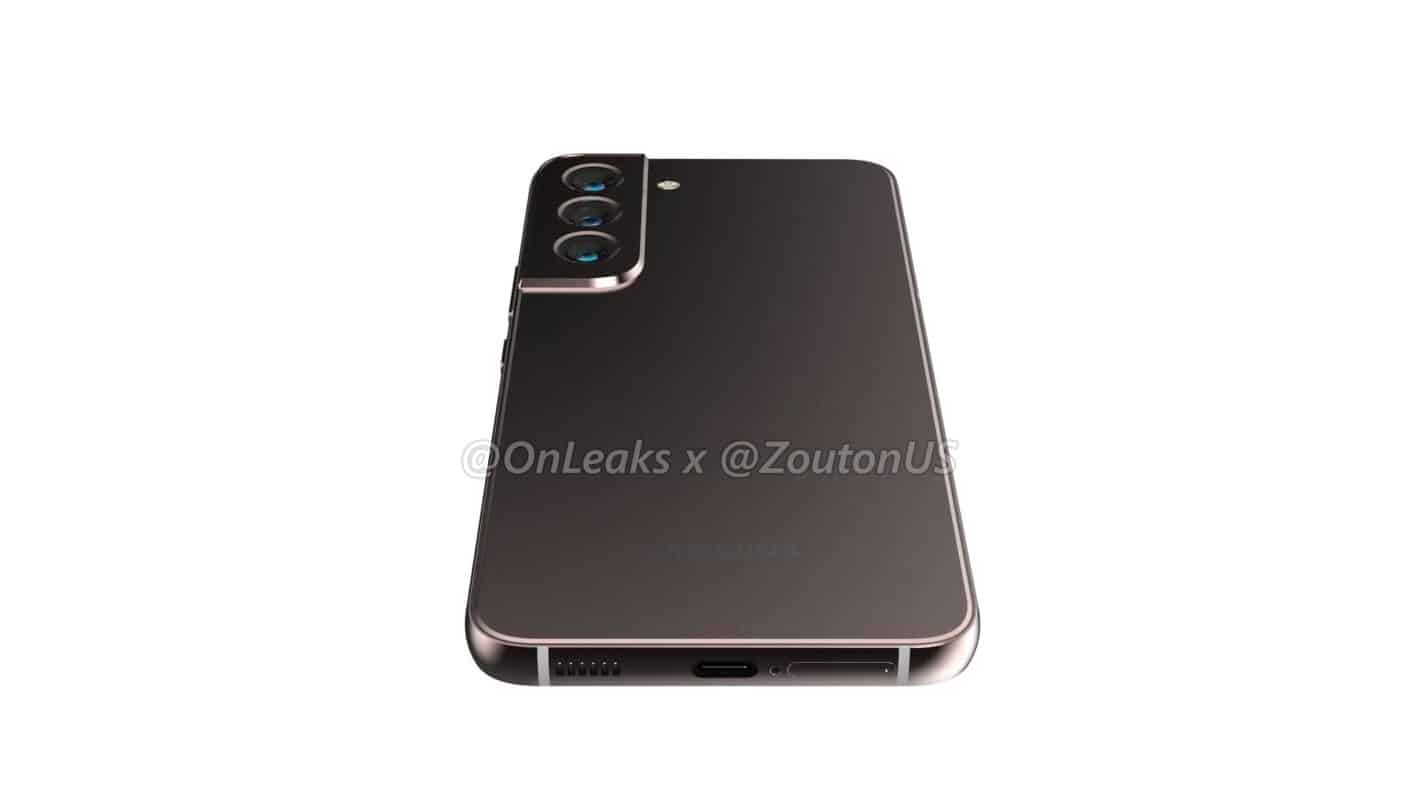 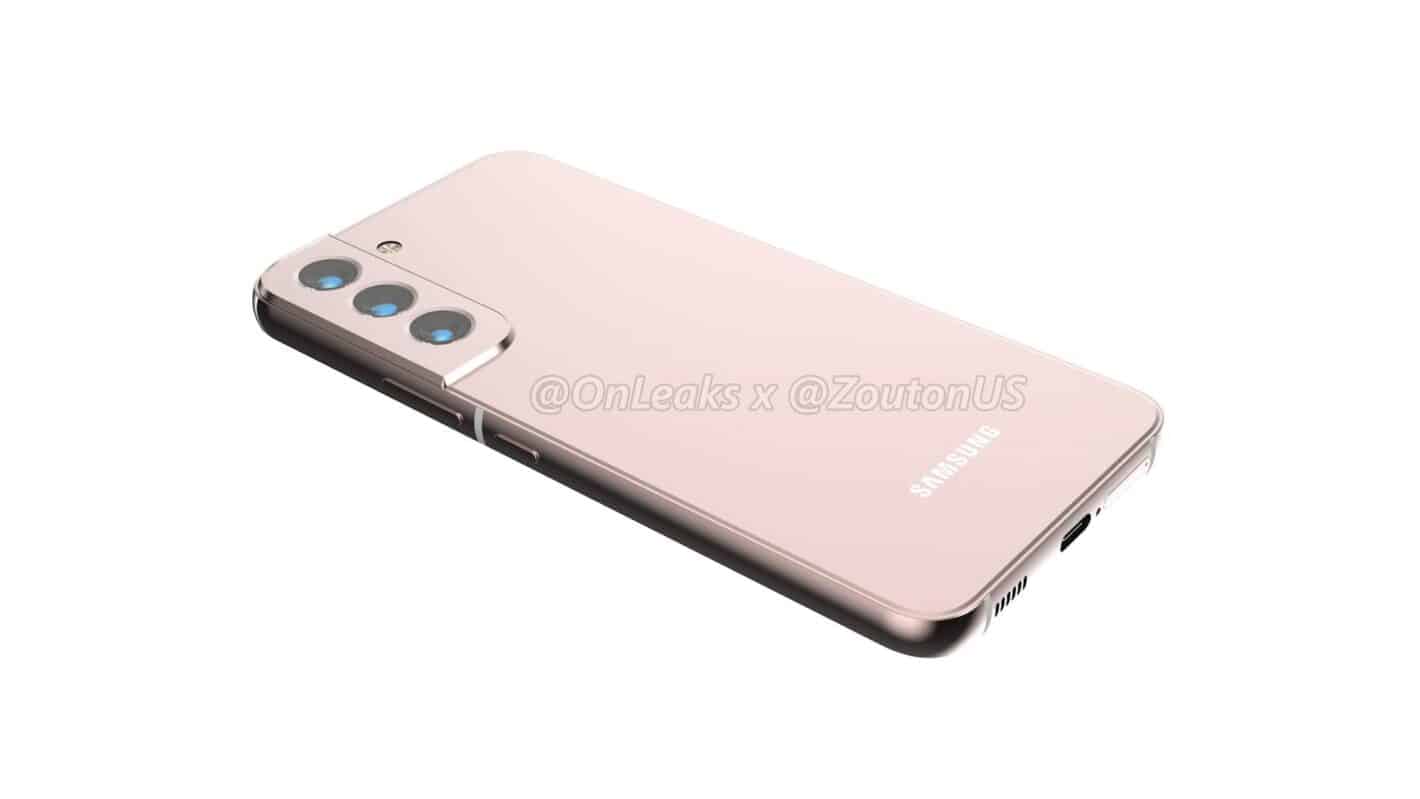 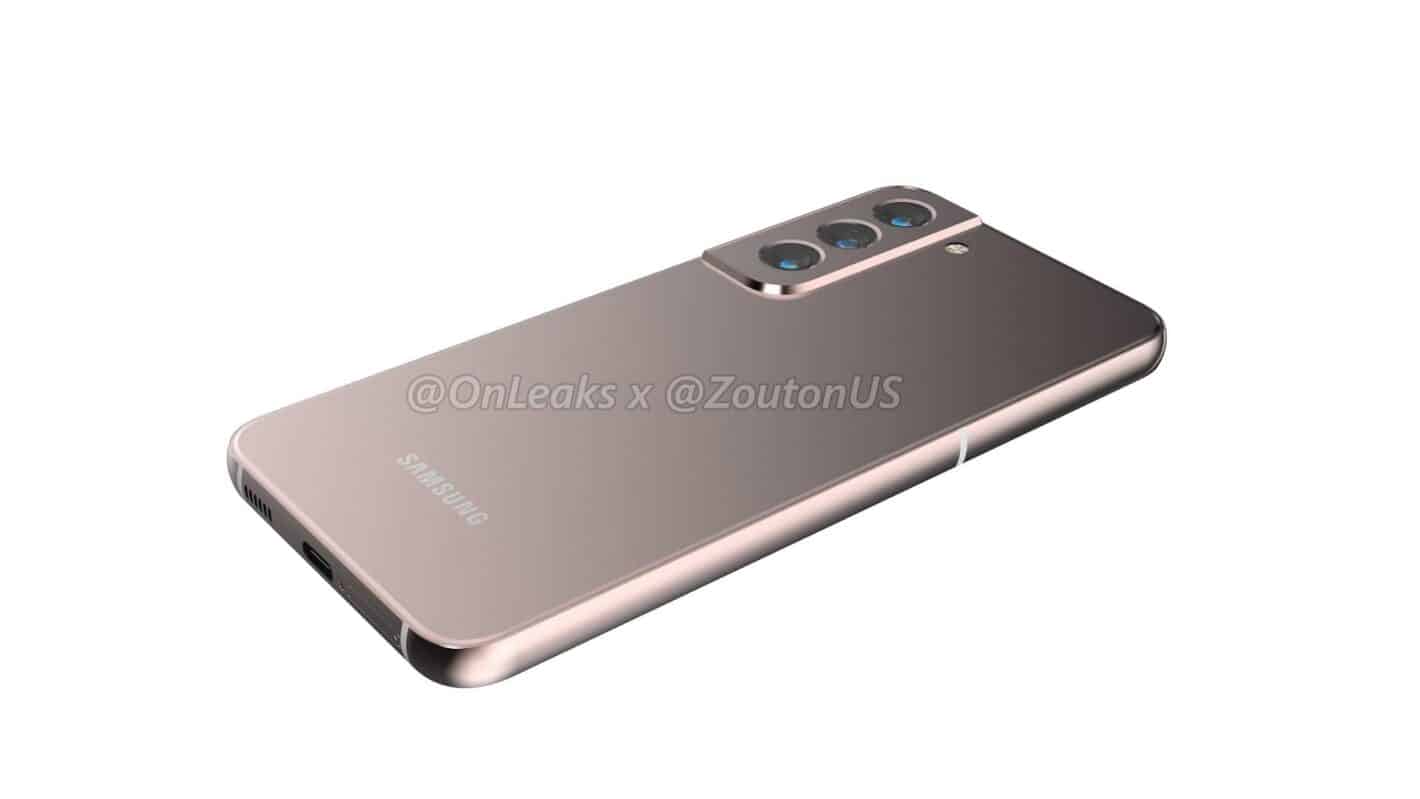 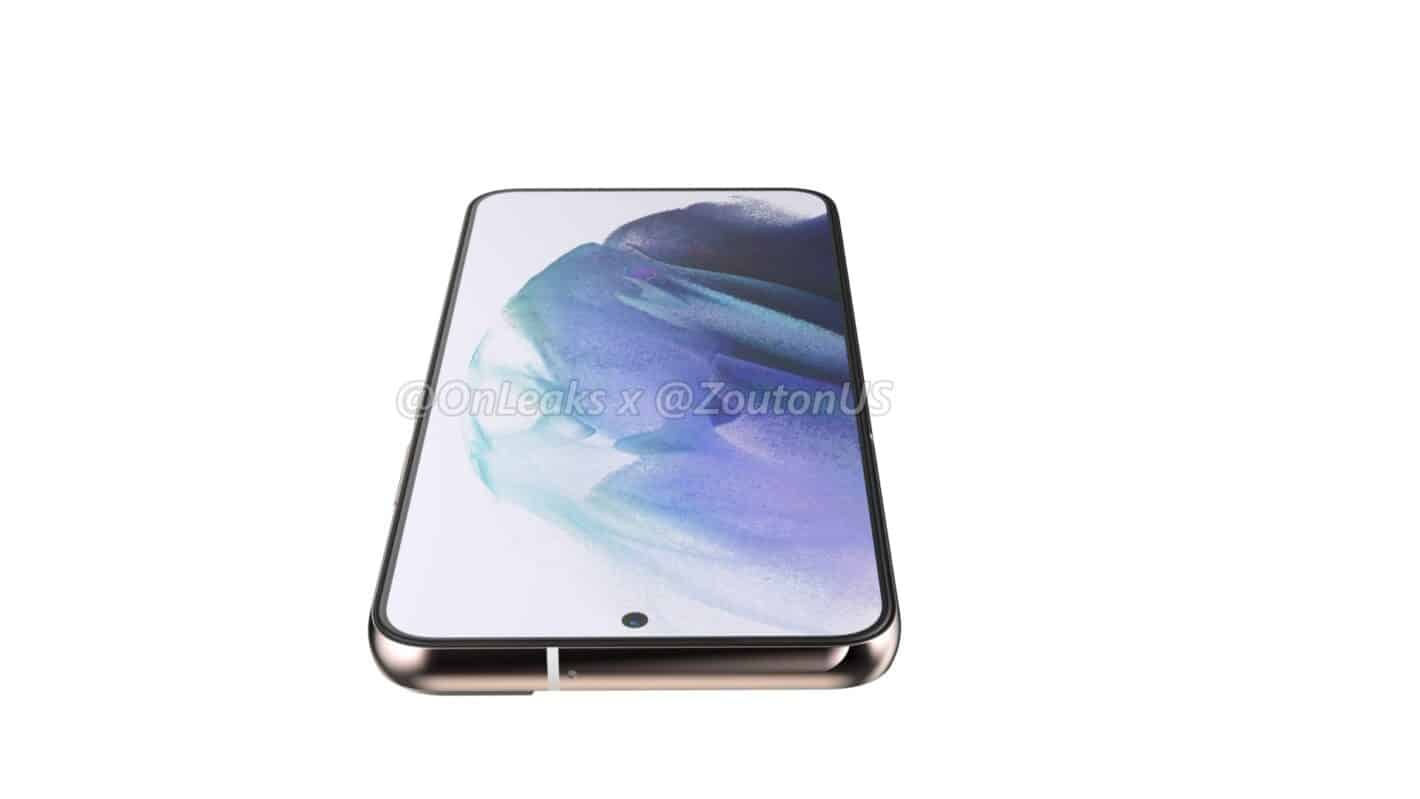 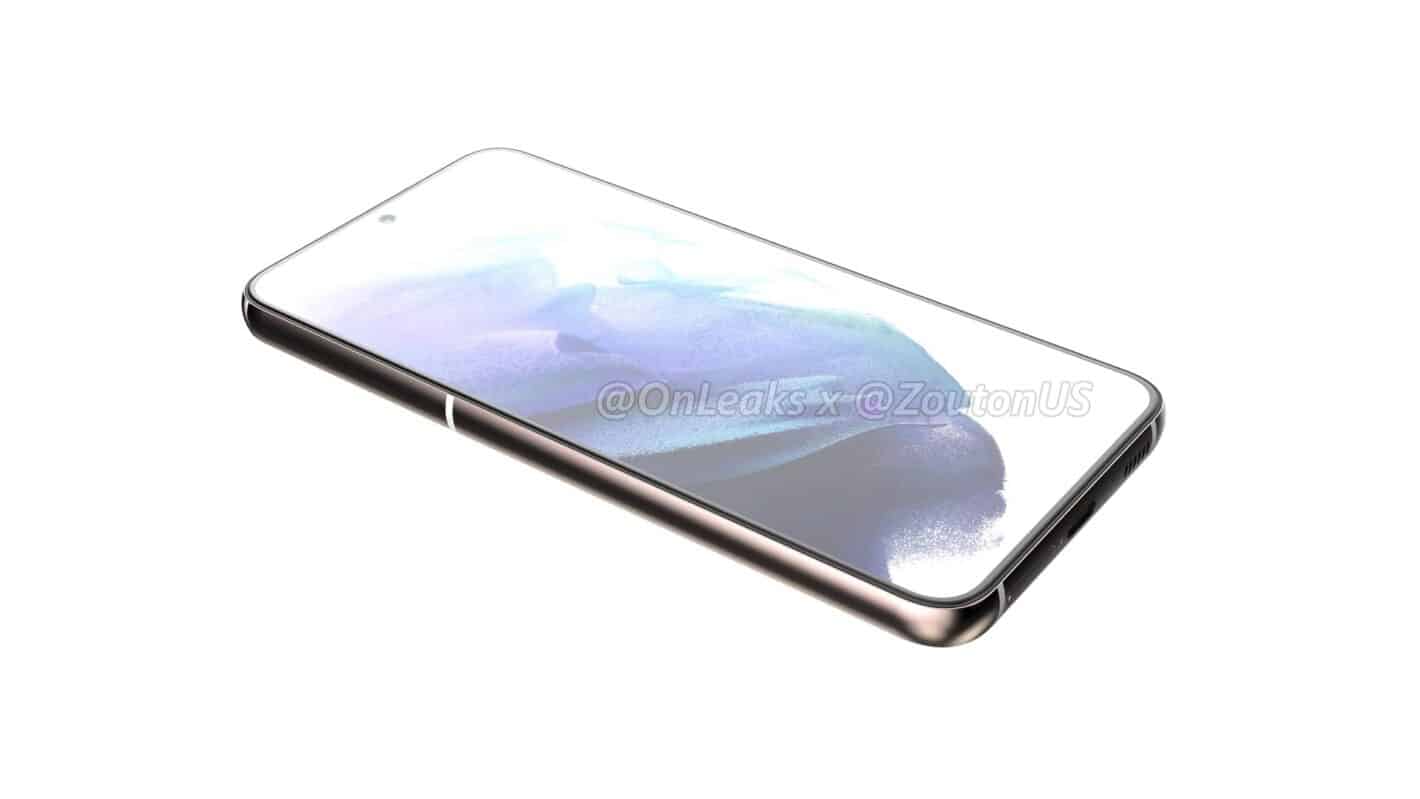 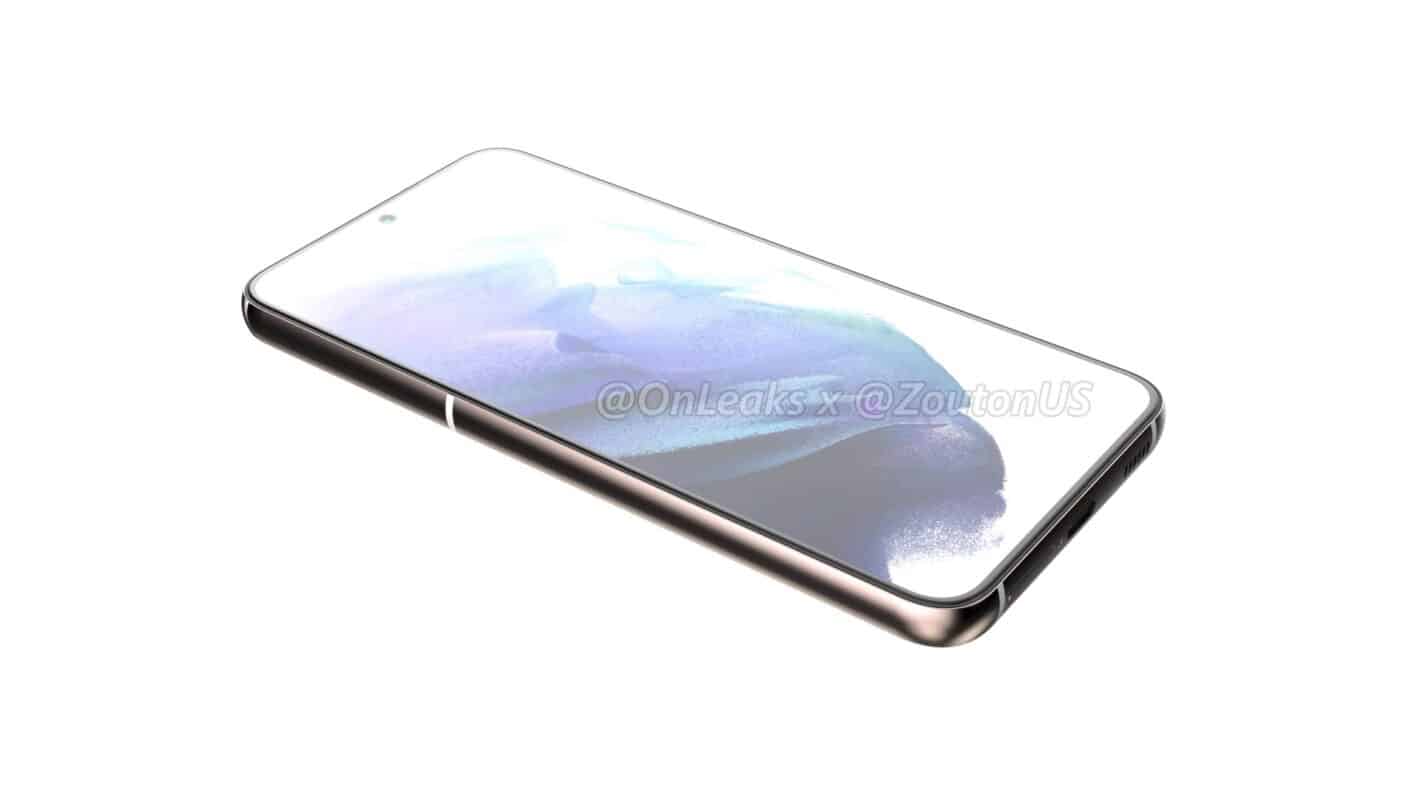 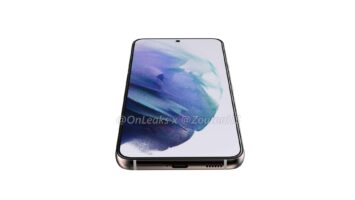 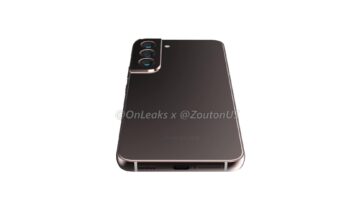 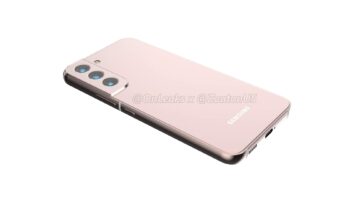 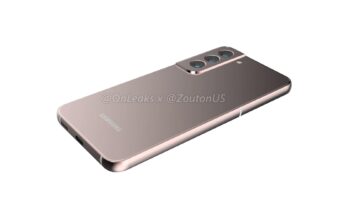 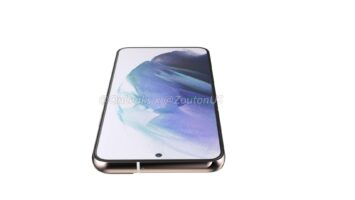 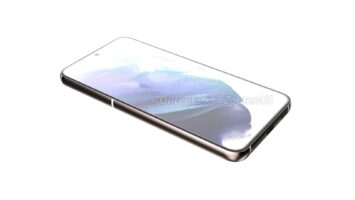 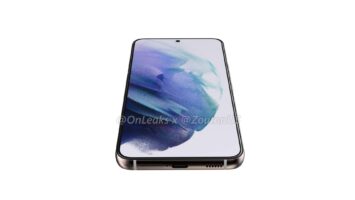 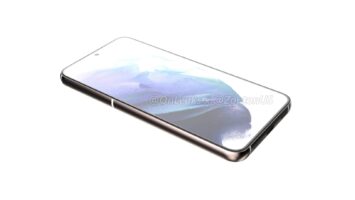