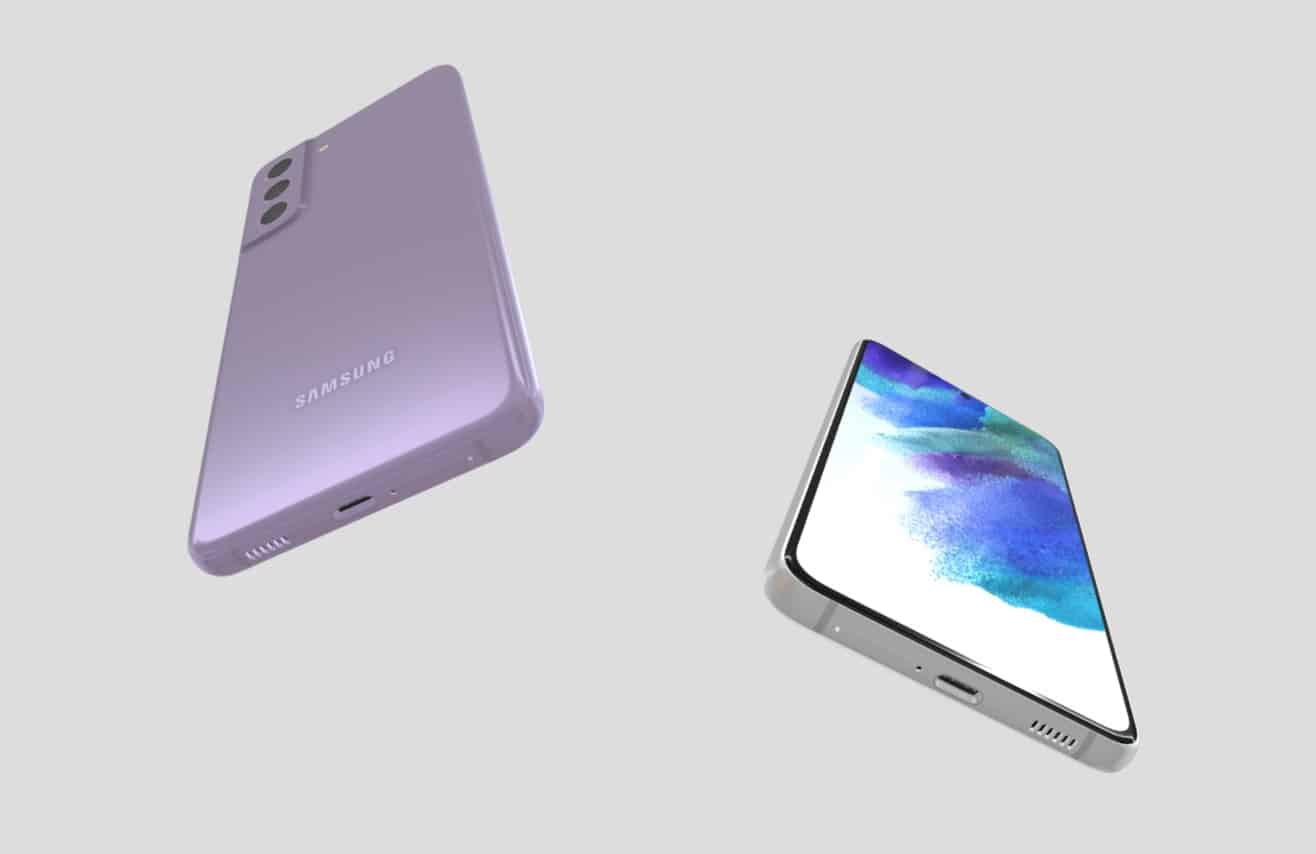 Just when we thought the confusion around the launch date of the Samsung Galaxy S21 FE has settled, it took a nasty turn earlier this week. After months of leaks and rumors, we were hoping the phone to finally go official next week. But a recent report suggested it may not arrive until late October. It has become kind of a guessing game now.

However, one thing we know for sure is that the device exists and it will eventually go on sale at some point in the future. And that it will continue to appear in leaks for as long as Samsung keeps it under the wraps. There’s nothing left to hide anyways. We’ve seen it all.

Nonetheless, the Galaxy S21 FE has appeared in leaks once again, this time courtesy of a US wireless carrier: Cricket Wireless. The AT&T-owned prepaid carrier has had a quick start guide for the upcoming Fan Edition (FE) Galaxy leaked, SamMobile is reporting. It doesn’t reveal anything we don’t already know about the phone but the standard stuff that you expect to see in a quick start guide, i.e. information about how to set up the phone, move data from your old device, personalize your homescreen, take pictures and videos, send messages, use Bixby, and more.

However, it does hint that the device is slowly but surely nearing its launch. We also saw a user manual for the Galaxy S21 FE leak earlier this week. It explained all these things in much more depth. The leaked user manual also confirmed a few details like an ultrawide camera, an under-display fingerprint scanner, and an IP68 rating. It further revealed that the phone will lack a microSD card slot and come without a charger in the retail box.

The Galaxy S21 FE has been in the news (read leaks) for months now but it continues to elude the market. However, from what we have seen so far, it is shaping up to be quite a proposition from Samsung. The lack of a microSD card slot might be a bummer for some, but the device otherwise shouldn’t disappoint if the Korean behemoth prices it aggressively.

A Snapdragon 888 SoC (Exynos 2100 in some regions), 8GB of RAM, 256GB of storage, 6.5-inch 120Hz Super AMOLED display, 4,500mAh battery, 25W fast charging, wireless charging, flagship-grade cameras, and Samsung Pay support are some of the highlights of the phone. We’ll now have to wait until Samsung reveals the pricing details to know for sure whether it could be billed as a flagship killer. 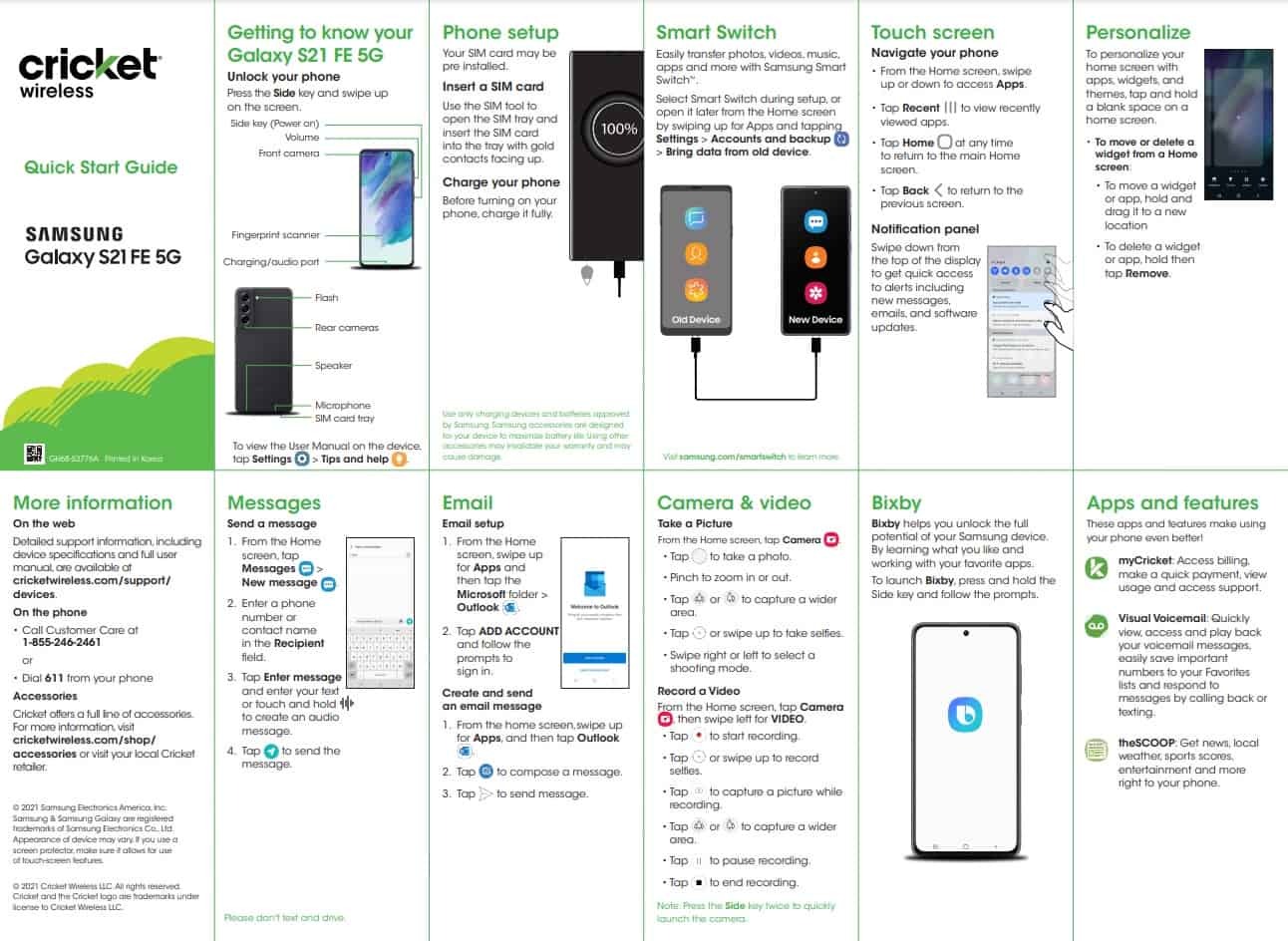