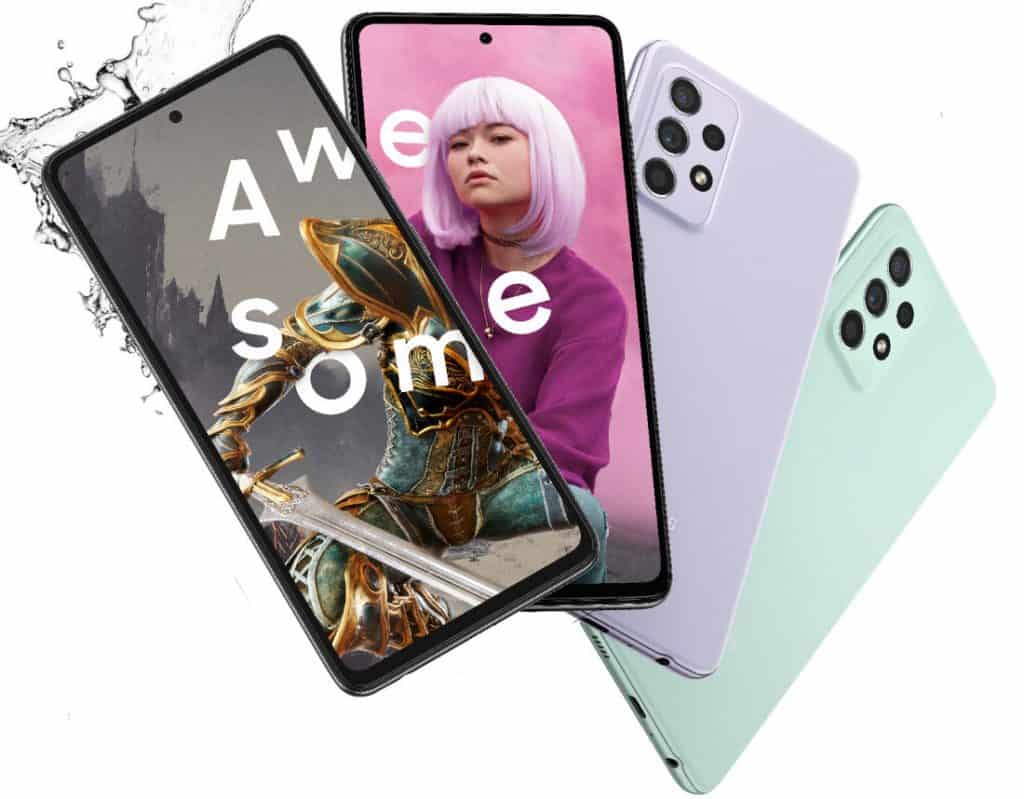 Hot on the heels of the monthly security update sent to the Galaxy A52s 5G, Samsung is sending out another update to the phone. Bearing the firmware version A528BXXU1AUH9, the update introduces a new feature known as ‘RAM Plus.’ The update is currently reaching the Indian variant of the Galaxy A52s 5G.

The feature brings 4GB of “virtual” memory to the smartphone. The update also brings device stability and camera-related improvements. An update notification should hit your Galaxy A52s 5G fairly soon. If it hasn’t, you can navigate to Settings – Software update to find it.

The RAM Plus feature is not new by any means. As SamMobile points out, this is a refreshed version of Android’s memory paging system for memory allocation. However, the term RAM Plus does sound catchy.

The Galaxy A52s 5G was released last month in a handful of countries. It packs a 6.5-inch Full HD+ Super AMOLED screen with a 120 Hz refresh rate.

The phone is available in 6 and 8GB RAM variants, with the latter offering 128/256GB storage options while the 6GB variant is sold in a 128GB storage variant. If the storage variants don’t please you, the microSD card slot (up to 1TB) certainly should.

The phone runs on the Qualcomm Snapdragon 778G processor with built-in support for 5G networks. It features Android 11 with One UI 3.1 on top.

The Galaxy A52s 5G has four rear cameras in a 64MP+12MP+5MP+5MP arrangement. The front sports a 32MP selfie camera with support for wide-angle portrait shots. This 5G smartphone packs a 4,500 mAh battery with support for 25W fast charging. The phone carries an IP67 rating for water and dust resistance.

While Samsung frequently issues security patches for its smartphones, this new update on the Galaxy A52s 5G has more than the usual bug fixes. Although this new update is only live in India now, users in other regions should see an update fairly soon. 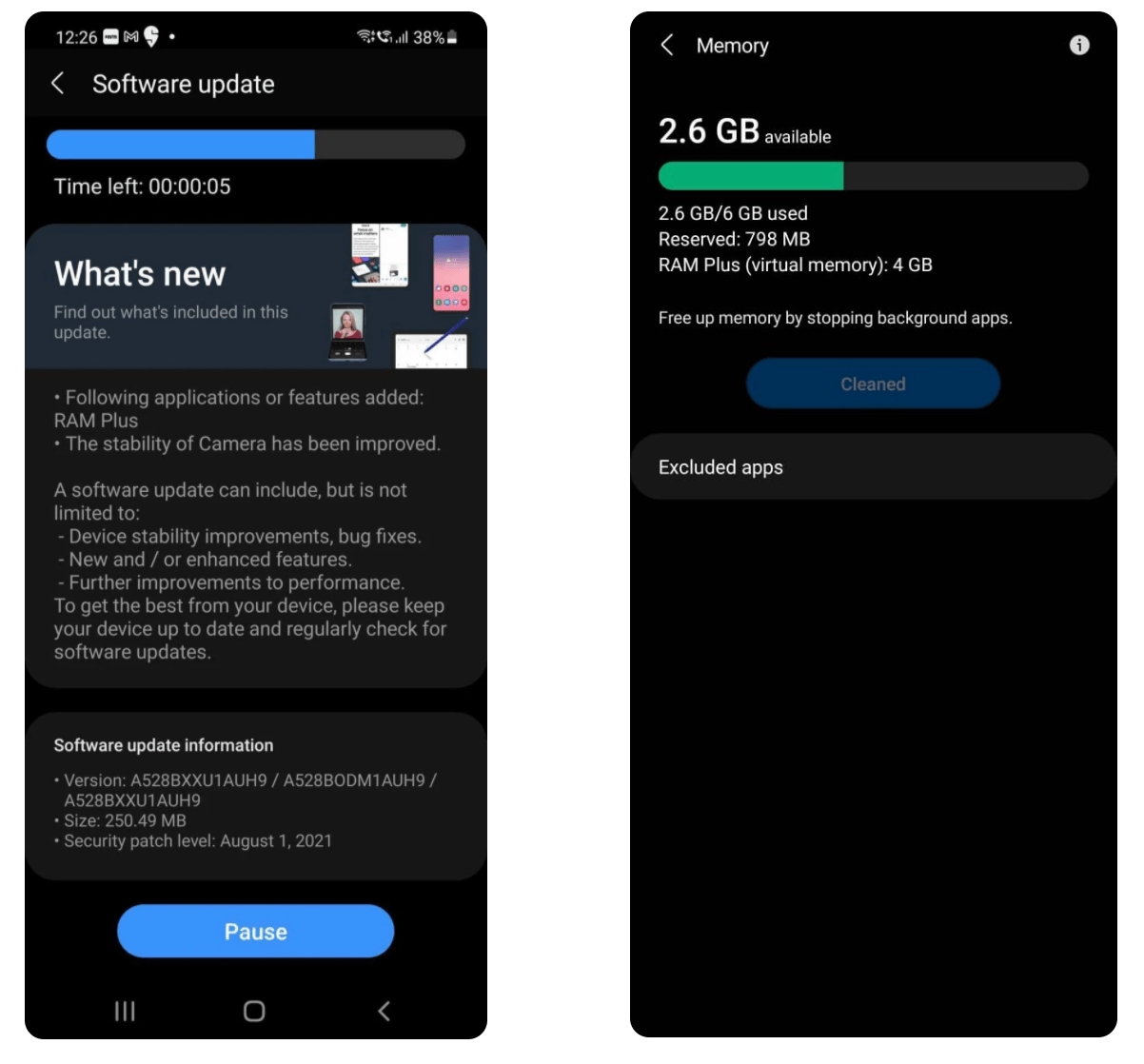