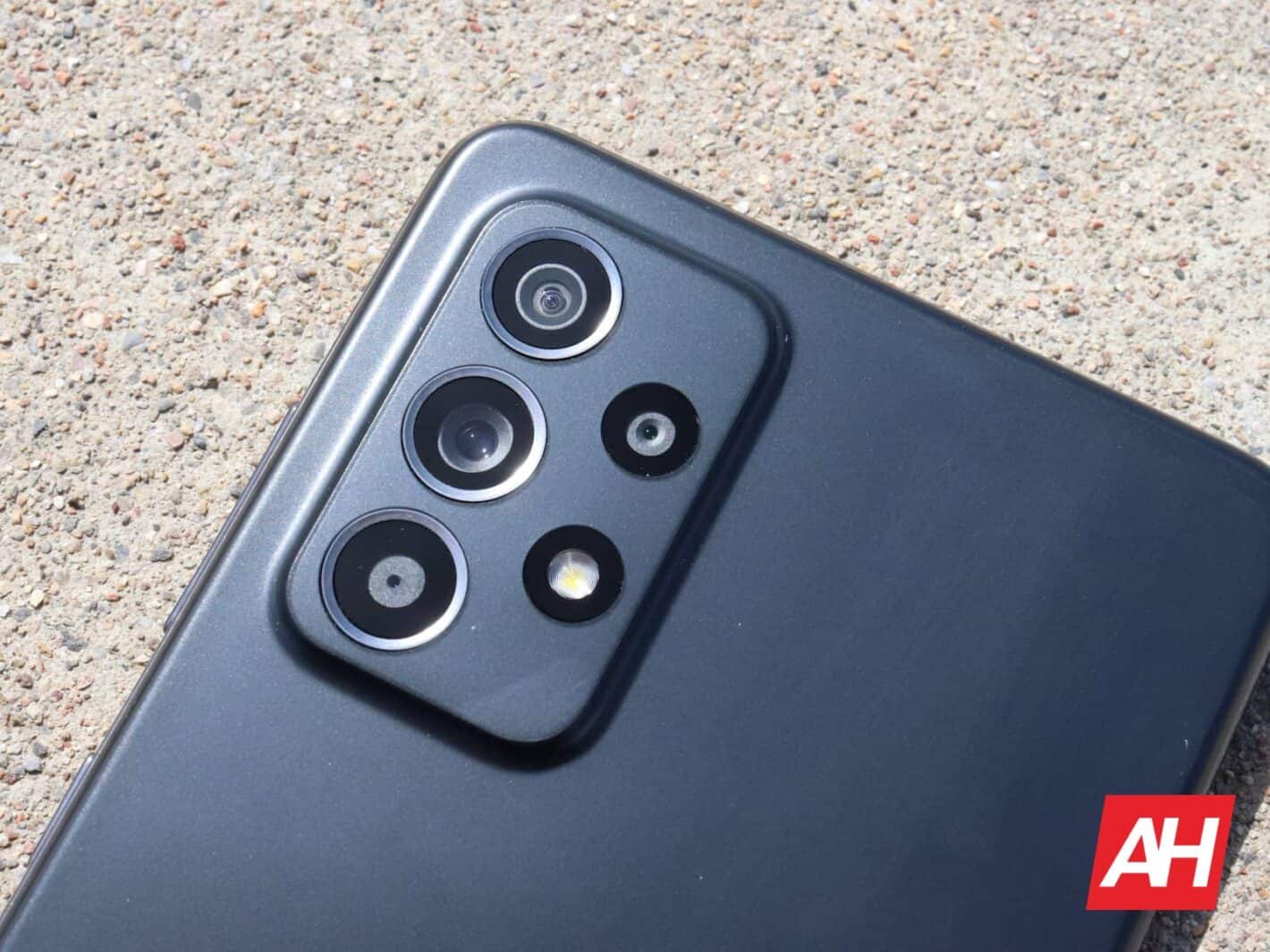 The next-gen Samsung Galaxy A series mid-rangers could get a flagship camera feature: OIS (optical image stabilization). According to the Korean publication The Elec, the company is planning to bring OIS to the entire Galaxy A lineup in 2022 and beyond.

OIS, if you don’t already know, is a technology that stabilizes the camera in case of shaky hands or sudden wobbles and bumps while capturing by physically moving the lens or sensor. This helps compensate for that unwanted movement that may otherwise affect the output. OIS also helps in low-light photography.

A few years back, OIS was seen as a premium feature and was only found in high-end and flagship smartphones. However, as the competition grows, OEMs are starting to bring premium features to lower-end models to make their offerings more appealing to consumers. Samsung added OIS to a few Galaxy A series smartphones this year. Namely, the Galaxy A52, Galaxy A72, and the Galaxy A22 4G. While the former two are on the higher-end spectrum of the mid-range segment, the latter qualifies as a low-cost Android smartphone. The addition of OIS in this $250 phone did surprise us. Perhaps Samsung was preparing for the future.

Going forward, the Korean company seemingly plans to bring OIS to cheaper Galaxy A models as well. The report suggests Samsung wants to strengthen its low-cost smartphone portfolio as Chinese rivals grab it by the throat. It has already lost the top spot in the smartphone industry to Chinese company Xiaomi. The latter has been undercutting Samsung by offering more for less and it was only a matter of time before it overtook the Korean behemoth. And it did this year.

Samsung is now on its toes and would be looking to match its rivals’ offerings specs-by-specs, or even better them. OIS support would certainly make its low-cost Galaxy A series phones more attractive, and hence enhance the competitiveness.

Samsung usually launches the first batch of its next-gen Galaxy A series handsets in January every year. So we could see some OIS-toting affordable phones from the company in about four or five months from now. Some of those devices should start showing up in leaks and rumors towards the end of this year. It now remains to be seen whether Samsung is planning improvements in other areas as well, or OIS is all it got up its sleeves to try and fend the competition from its Chinese rivals.