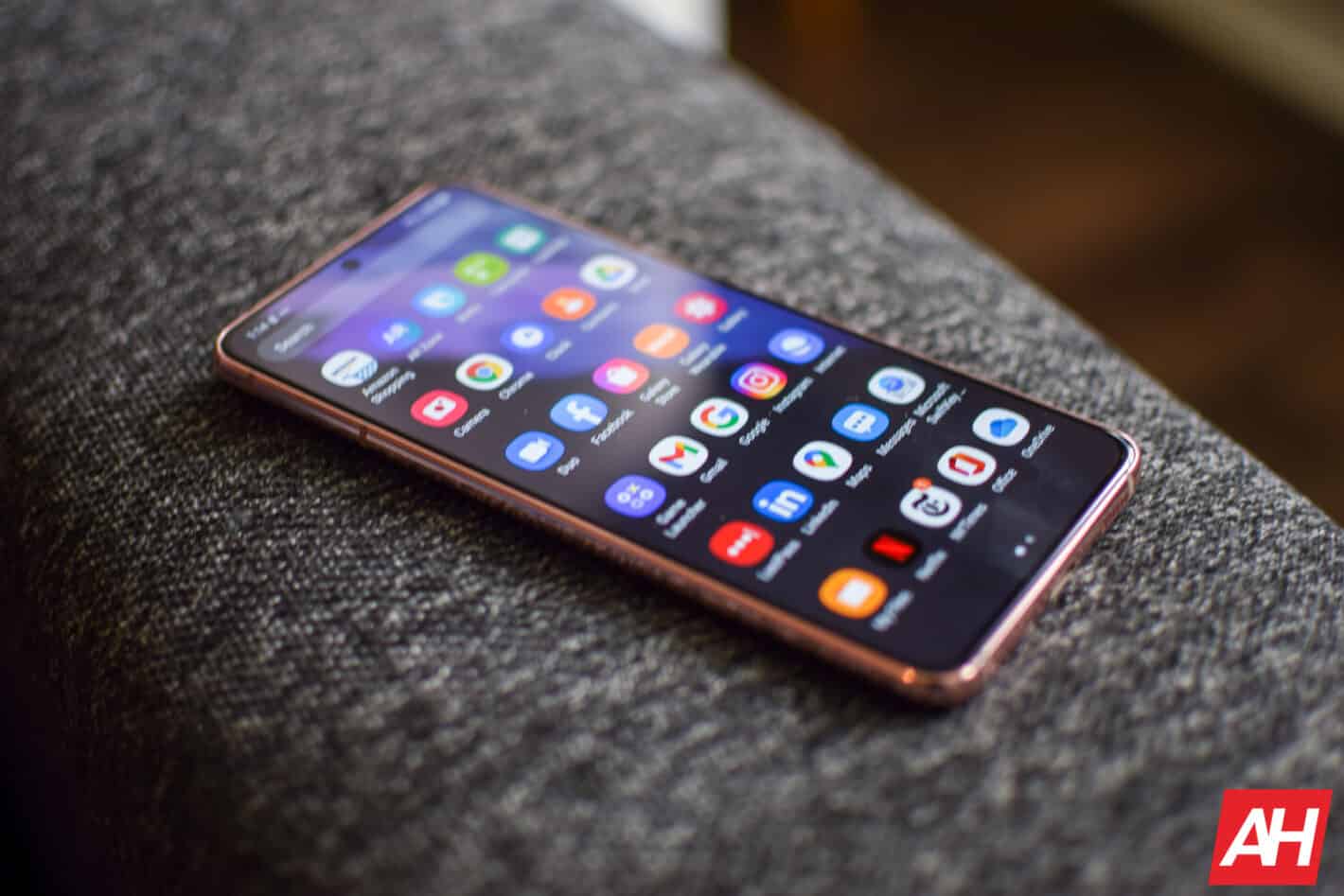 Samsung has just announced that it is starting the beta program for One UI 4 which is based on Android 12. And Galaxy S21 owners will be able to register and get it on their devices starting tomorrow, September 14.

This is pretty surprising, since Google has not yet released the final version of Android 12 yet. That is typically when partners like Samsung, start rolling out their own beta programs. This is great news though, as it is the earliest that the beta program has ever started for Samsung.

Unfortunately, the beta program, as for now, is only available to Galaxy S21 owners in the US. And you’ll be able to register through the Samsung Members app.

Aside from being based on Android 12, One UI 4 also brings in a slew of new features and changes.

According to Samsung, users can expect a ton of new theming options, which allow you to adjust the look and functionality of your device. It also gives you tools to configure your home screen, icons, notifications, wallpapers and much more. There’s also redesigned and upgraded widgets which will offer deeper customization. And you’ll also get convenient access to a more robust and diverse array of emojis, all in one place.

Of course, Android 12 is also here with One UI 4. So a lot of the features that we’ve been talking about all year with Android 12 will be available here. Except for Material You most likely. We’ll have to wait for the beta to start rolling out to know for sure, but typically the design aspects of Android don’t make it into the skinned versions, like One UI 4.

The beta goes live tomorrow, and we’re unsure how long it will last. But it wouldn’t be too crazy for Samsung to roll out Android 12 and One UI 4 to everyone on the Galaxy S21 before the end of the year.