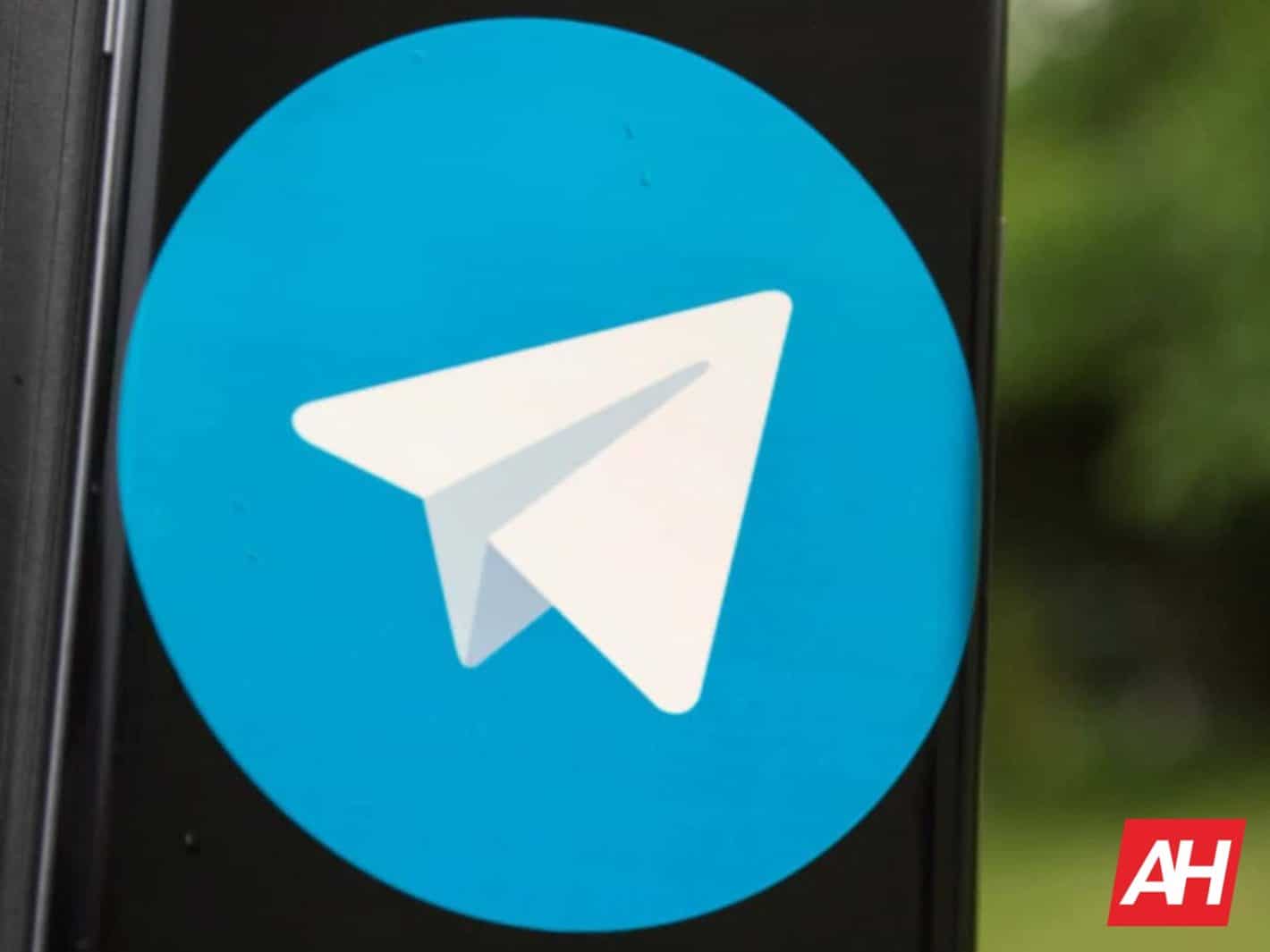 Reports of cybercriminals using the encrypted messaging app Telegram for their operations are not new. But as per a new investigation by The Financial Times (via) and cyber intelligence group Cyberint, cybercriminal activity on Telegram has witnessed a significant increase recently.

The investigators have reportedly witnessed “a 100 percent-plus rise in Telegram usage by cybercriminals” in the recent past. The investigation reveals that activity on the app increased after WhatsApp proposed a change to its privacy policy.

WhatsApp’s new policy effectively permitted the app to share data with Facebook. Understandably, users protested this move, with WhatsApp later clarifying that it cannot read users’ conversations. The company later made this move optional. However, this couldn’t deter thousands of users from switching apps.

While Telegram became a popular destination, secure messaging apps like Signal also received a significant boost to their userbase after the WhatsApp incident. Investigators believe that this episode may have led cybercriminals to flock to Telegram.

The report adds that Telegram has a growing network of hackers engaged in the buying and selling of stolen data. The data is distributed in the app’s ‘channels’ which could have up to 10,000 users.

The data dumps on Telegram could include between 300,000 to 600,000 email accounts and passwords for mail and gaming services. Moreover, the use of terms like “Email:pass” and “Combo” within the app reportedly grew four times in the past year.

Cyber Threat Analyst at Cyberint, Tal Samra said, “Its (Telegram) encrypted messaging service is increasingly popular among threat actors conducting fraudulent activity and selling stolen data … as it is more convenient to use than the dark web.”

Thankfully, Telegram has now removed the channel facilitating the illegal trade of personal data. The app makers clarified that it “has a policy for removing personal data shared without consent.”  The moderators at Telegram reportedly remove up to 10,000 public communities each day for violating its terms of service.

Telegram has stayed in sync with the changing landscape of mobile messaging. The app recently added a dozen features as part of a new update. Among the prominent additions was a built-in photo editor and a handy screen sharing feature.