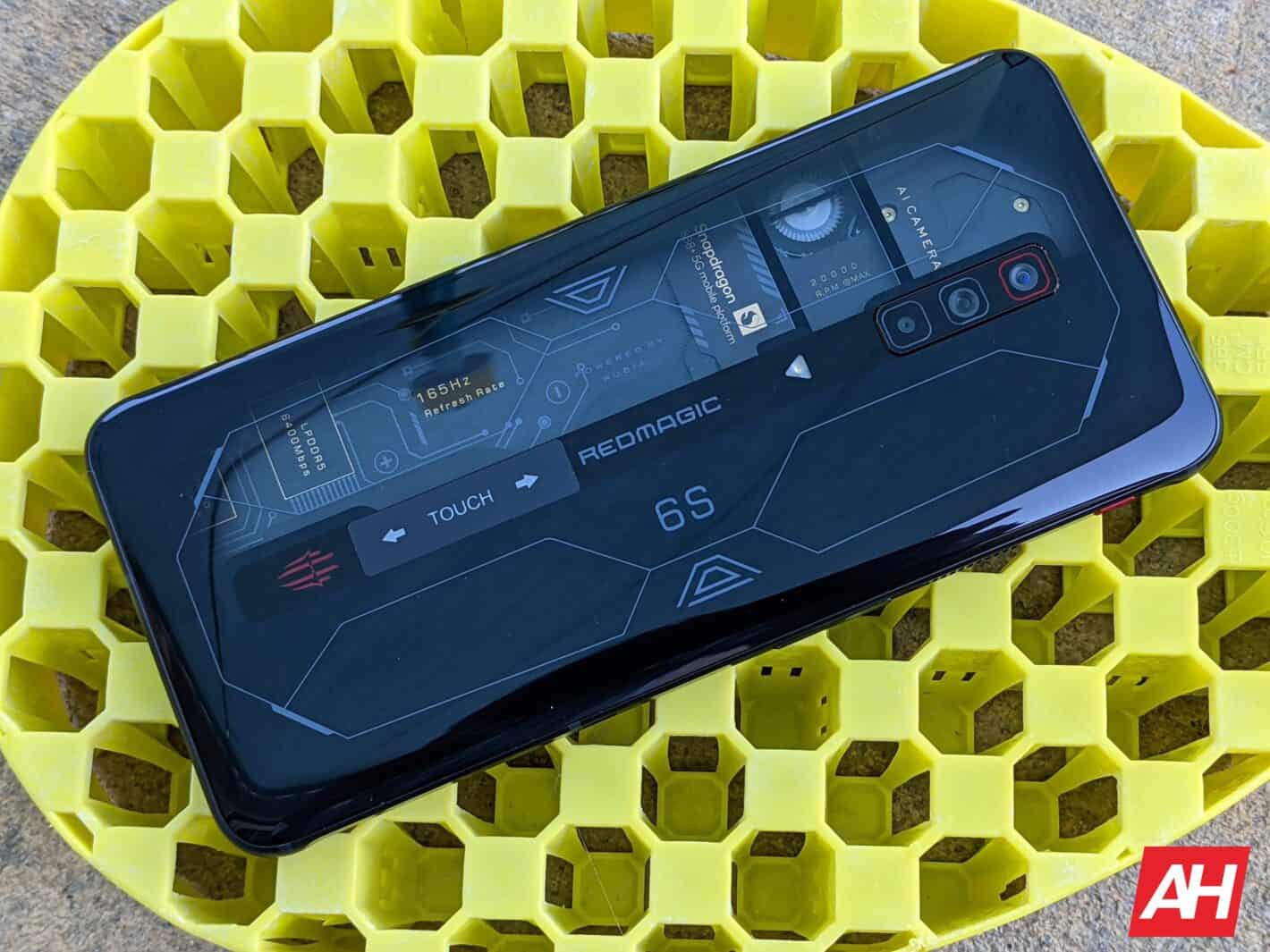 It is September, which means new phones are inbound, and that includes the RedMagic 6S Pro. Basically, it is a mid-year refresh and sports a new chipset, improved cooling, and faster touch sampling rate. The original RedMagic 6 and the 6R are still sticking around for the time being. 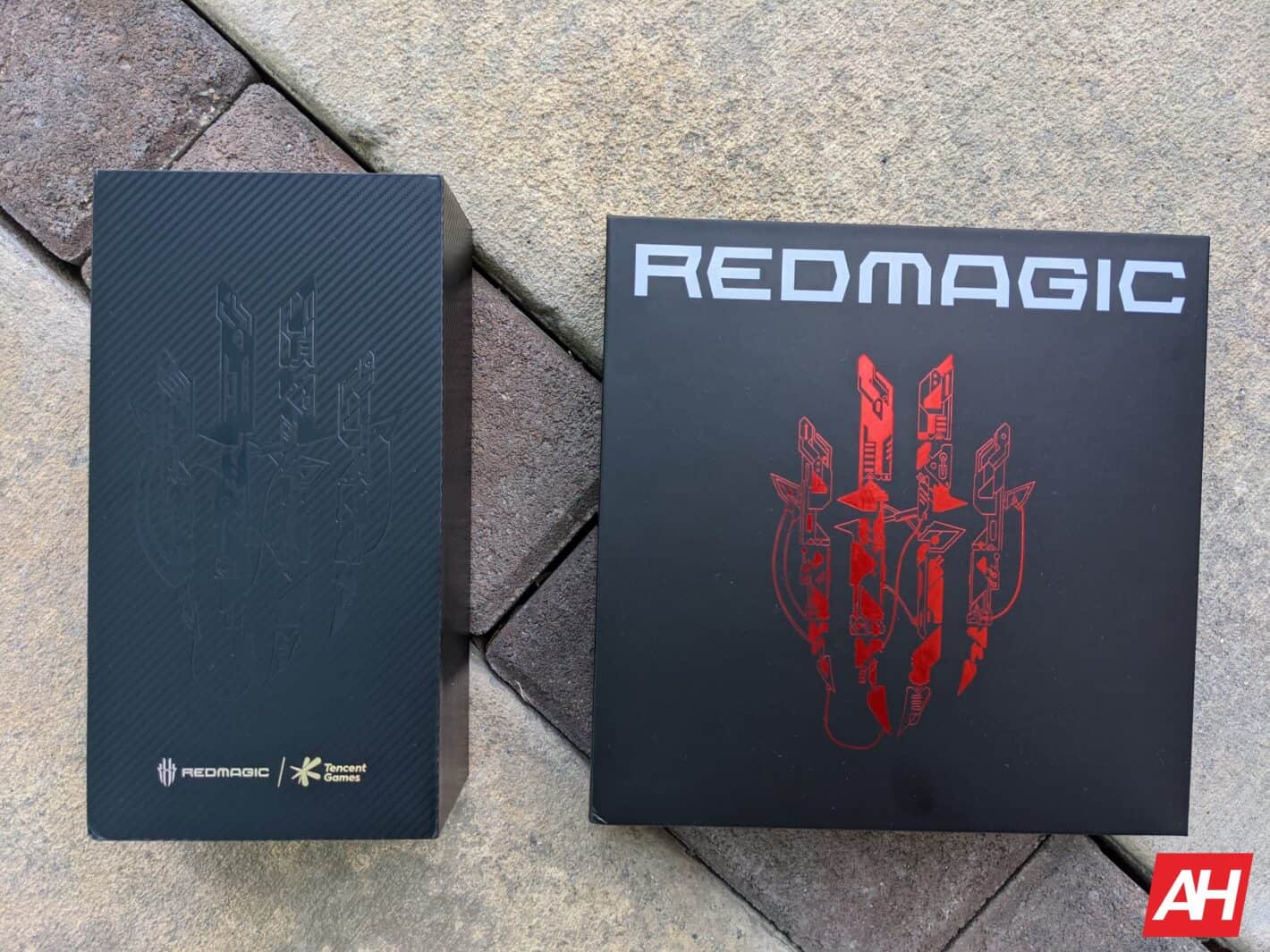 The RedMagic 6S Pro phone has the new Snapdragon 888+ SoC, which has the Cortex-X1 based prime CPU core running at 2.995GHz, instead of 2.84GHz on the Snapdragon 888. Nubia made some improvements to their ICE cooling system to keep the overclocked CPU from not overheating during intense gaming periods.

The new system is ICE 7.0 Multi-dimensional Cooling versus ICE 6.0 Cooling system found in the RedMagic 6 that we reviewed earlier. Basically, the newer version adds Phase Change Materials (PCM) to the VC cooling, Graphite layer, Thermal Gel, Copper Foil, Cooling Aluminum, and Cooling Air Duct. There are exactly 7 unique items perhaps that is why Nubia is calling it ICE 7.0 cooling system. The PCM acts like a heat sink capacitor – it stores heat as it is being generated and releases it slowly afterward to even out heat spikes.

There are other small improvements like higher rpm for the cooling fan 20K vs 18K. Nubia claims that this increase in fan speed moves 30% more air volume and 35% higher air pressure. Additionally, there is a metal cover for the fan which reduces noise by 40%. In the full review, we will try and see if these claims can be actually felt in real life.

The display on the RedMagic 6S Pro is still a 6.8” AMOLED with 1,080 x 2,400 px resolution. The 8-bit panel has 100% coverage of DCI-P3 color gamut. Spec-wise it has 700 nits brightness and supports DC dimming for flicker-free gaming and there’s Gorilla Glass on top to prevent scratching. 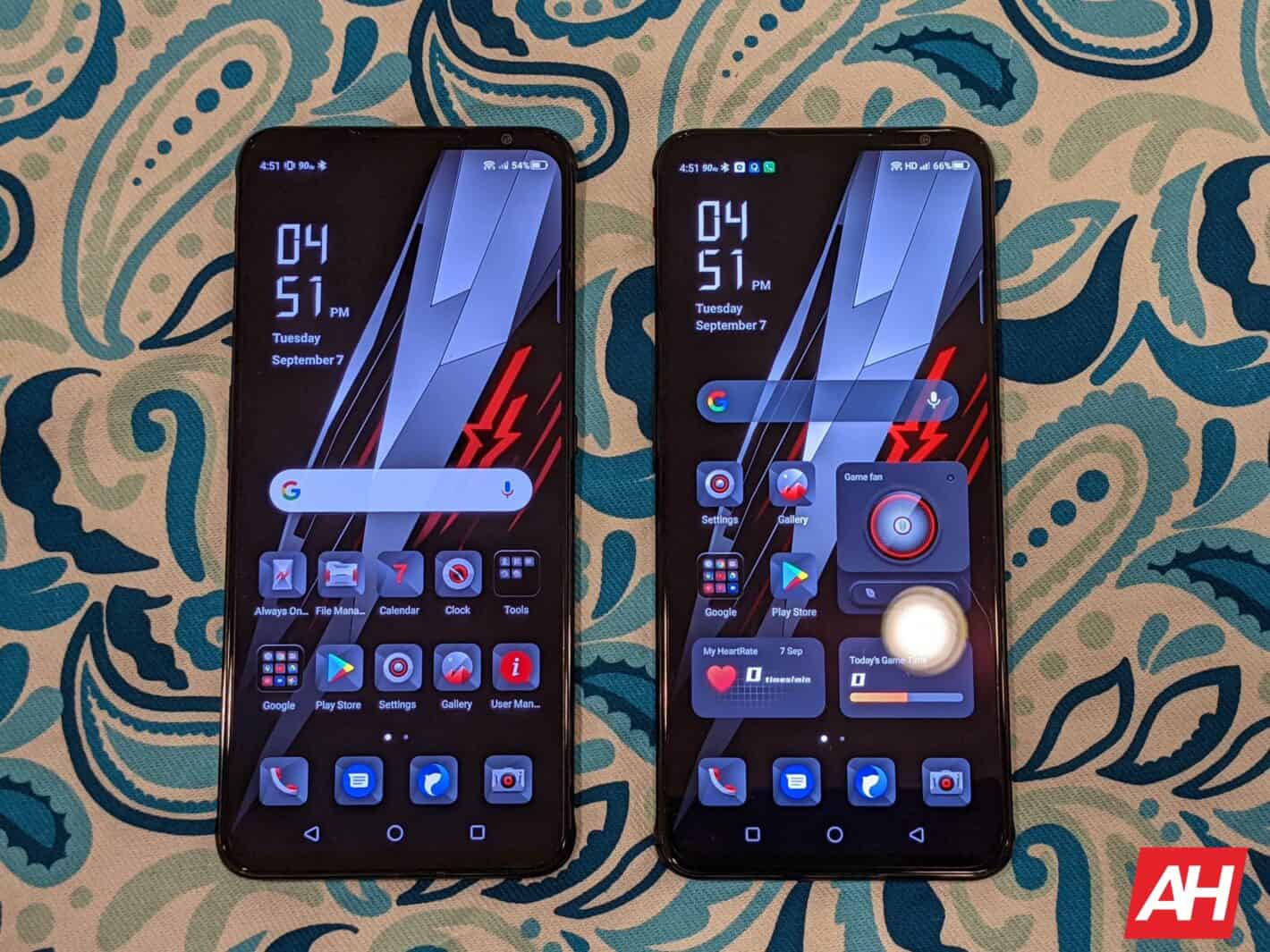 The shoulder triggers get a slight bump up to 450 Hz touch sampling rate from 400 Hz on the previous model. Nubia claims that the response time is now down to 2.2 ms. Fortnite, Genshin Impact, and LoL: Wild Rift natively support the shoulder triggers. Of course, you can set custom action using RedMagic tools for other games.

The under-display fingerprint scanner is now able to detect heart rate. The feature is not for a fitness app but rather improves safety by ensuring that a live human being is trying to unlock the device. It will be interesting to try it out during the review period via a fingerprint on scotch tape.

Battery specs are unchanged, but the China model has 120W charging support

Just like the RedMagic 6, the newer RedMagic 6S Pro has a 5,050mAh battery on the global version with 66W fast charging support. However, in my review box, the US compatible charging brick is only rated for 30W. So if you want to charge the phone faster you might need a separate charging brick which is a bit of a bummer.

The Chinese version gets a smaller 4,500mAh battery but has a whopping 120W fast charging support. Alas for us outside China we get a slightly bigger battery and the puny 30W charger.

There is, however, Charge Separation mode which lets you game while plugged in and bypasses battery charging. This should help in heat generation to some extent. But to be honest, I am not sure how to review this feature with a 30W brick that comes with the phone. In addition,  I think that this mode might be more useful if using the 120W charger. 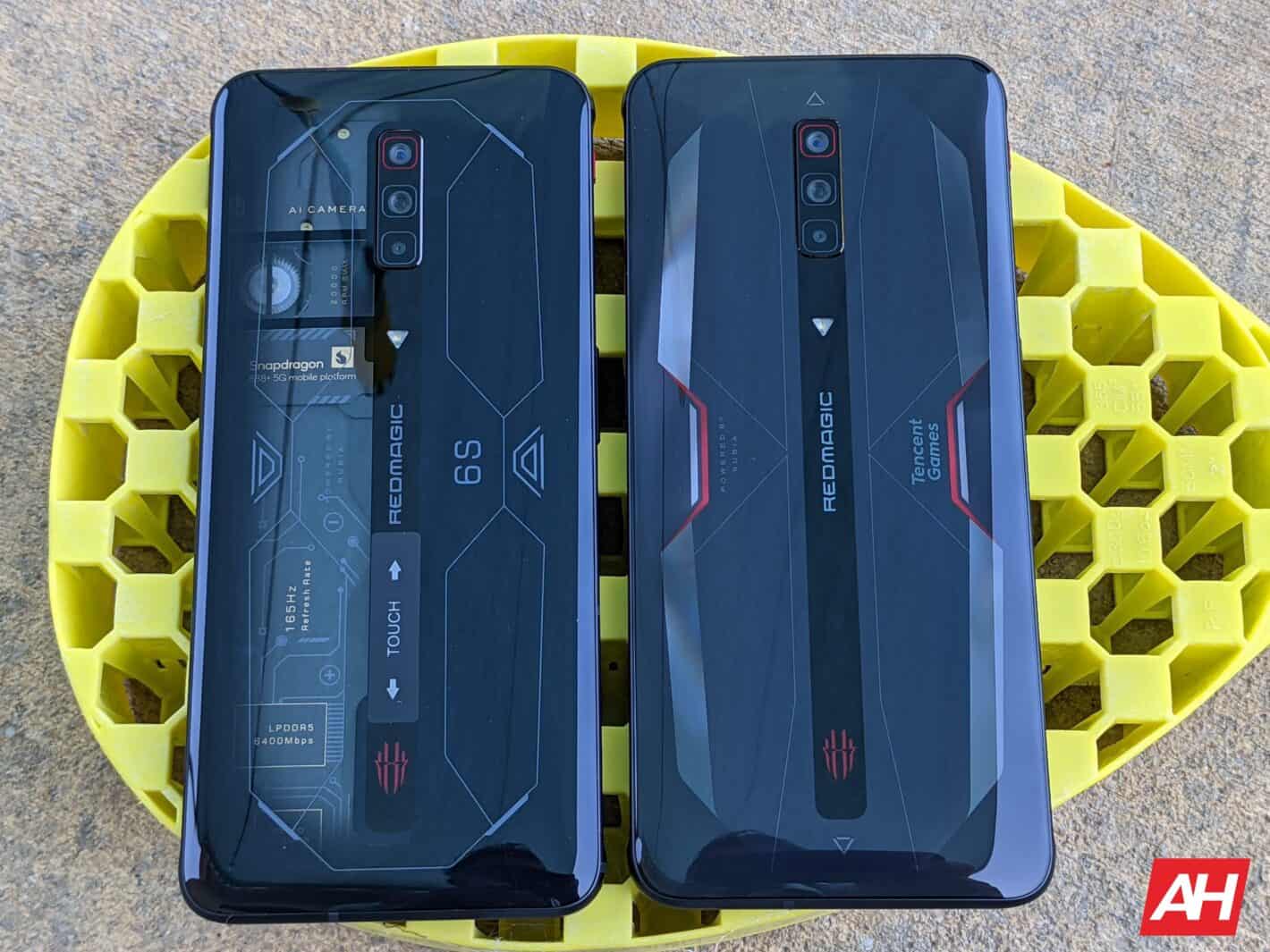 There are a few variants of the RedMagic 6S Pro. The 12GB/128GB and 16GB/256GB  versions come in Cyborg black which looks pretty close to the RedMagic 6 in my opinion. Then there is the top-of-the-line 16GB/256GB Ghost edition that comes with a transparent backplate.

Nubia sent me a 12 GB/128GB RedMagic 6 to review earlier in the year but this time around they sent me their flagship Ghost edition RedMagic 6S Pro. Stay tuned for a full review.

The rest of the device hardware is a carryover including the cameras and software and headphone jack. You can still connect the USB-C 3.0 port with an external monitor for a big-screen gaming experience.

Pricing is competitive for the hardware you get