A solid ANC headphone at a reasonable price point that will feel essential to gamers on the go.

Earlier this year Razer launched the Opus X headphones, taking the beloved design of the original Opus and cutting out a couple of the features that made that pair more expensive. While also adding a feature that make the Razer Opus X a more suitable fit for mobile gamers.

The result is a pair of headphones that surprisingly, are quite honestly superb for the price. With features like Feed-Forward Active Noise Cancellation and Razer’s spectacular low-latency gaming mode, the Opus X are, on paper, a really damn good deal.

In actual real-world use, it’s pretty much on par with that. While the headset is not perfect and could certainly use a couple of improvements, Razer has done a great job here at delivering an affordable headset that’s worthy of your hard-earned cash. I’ve been using these for quite some time now. And although I still prefer the Hammerhead True Wireless V2, these are a great alternative if I want something over the ear.

In fact, that’s one of the downfalls of this headset. The portability. But don’t let that deter you. Because these can still pack up well enough. And portability shouldn’t be the only factor in your decision to buy these or not.

The Razer Opus X are perfect for mobile users 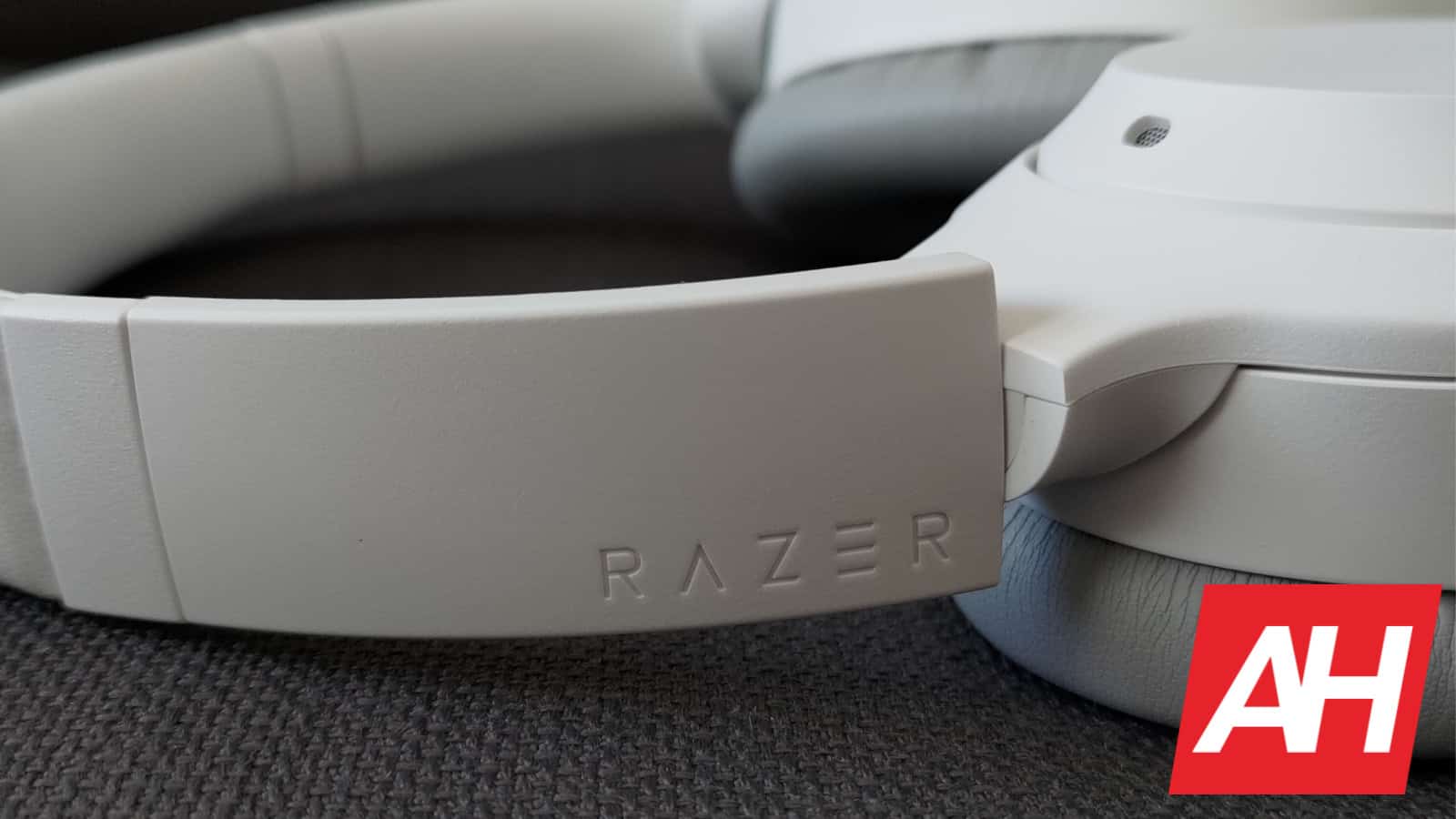 Technically, there are ways to get these functioning on consoles like the Nintendo Switch, PS5, and Xbox Series X|S. You could use a Bluetooth dongle that plugs into the consoles and treats the headset like a wired pair.

But that won’t necessarily be the best audio experience. I don’t know for sure because I haven’t personally tested it. Who these are great for though are mobile users. If you play mobile games often, then the Opus X are a perfect match. And since they’re Bluetooth they work pretty effortlessly with PC as well.

Connecting these to both my PC and my mobile device was a simple process. And once they were paired to my phone I was easily able to manage a few extra features using Razer’s audio app for Android.

Razer markets these as a mobile accessory. An that’s pretty spot on since mobile devices are where you’ll likely use these the most.

Distraction-free gaming and spatial awareness in one neat little package 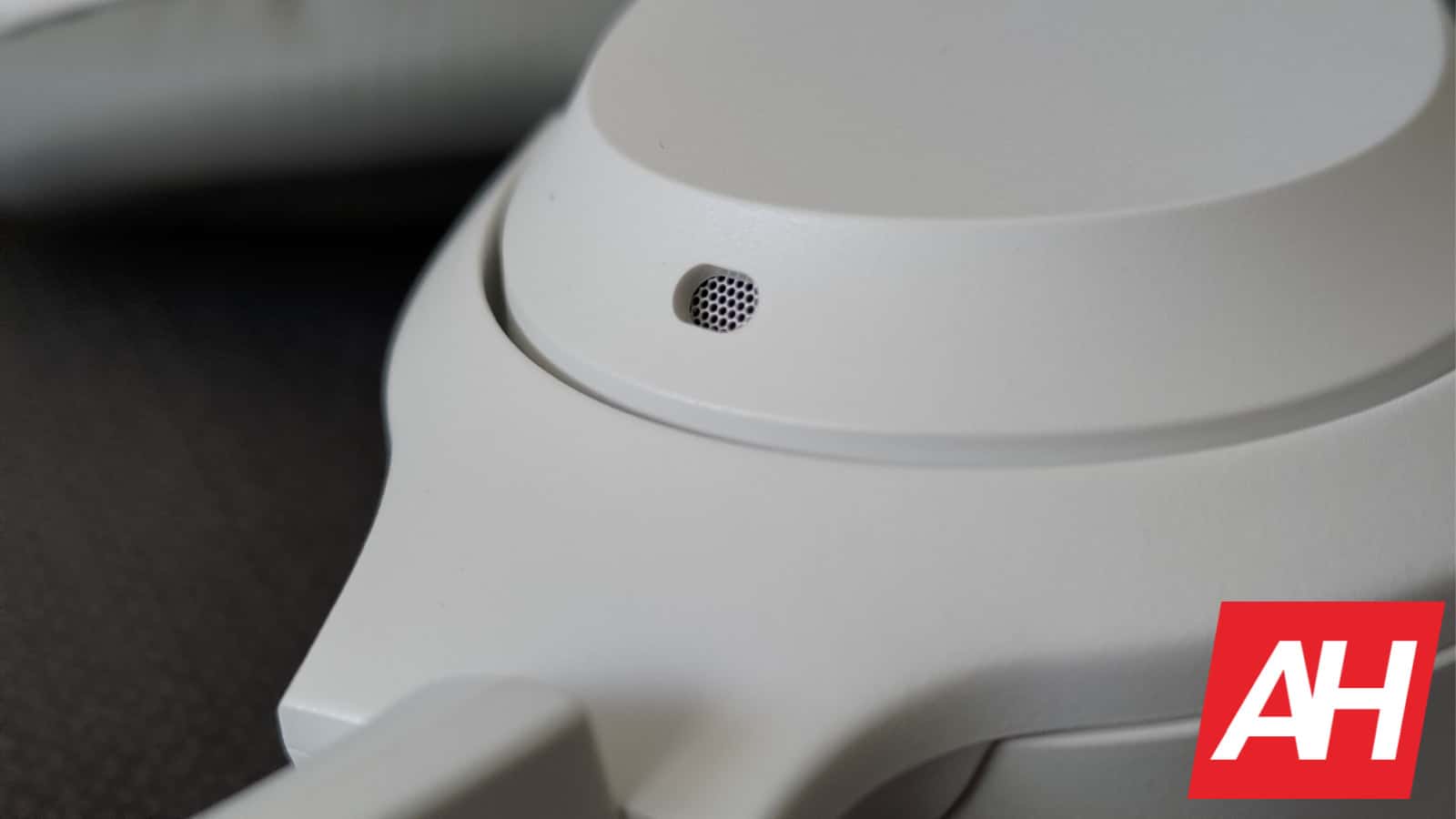 It’s not like you won’t find these features in other earbuds or headsets. They definitely exist. In plenty of options at that. But having them be present in the Opus X makes this particular pair of headphones that much better.

Meanwhile the feed-forward ANC made it possible to enjoy that audio experience without distractions. When I needed to, the Quick Attention mode made it easy for me to be more aware of my surroundings. I found this to be extremely useful on walks and runs when I wanted to be aware of traffic behind me.

But more commonly I found it to be useful when shopping. I often have earbuds in or headphones on while at the store. So I can tune out not only everyone else and focus on what I need to pick up, but the horrible music on the speakers that stores sometimes play. That being said, I would still sometimes need to eventually speak to someone when checking out.

And that’s where the Quick Attention mode came in handy. This way I didn’t have to slide the headphones off my head. In my experience, this let in just enough sound to where I could hear other people pretty good, while also hearing my own voice well enough that I wasn’t yelling at whoever I was speaking to. 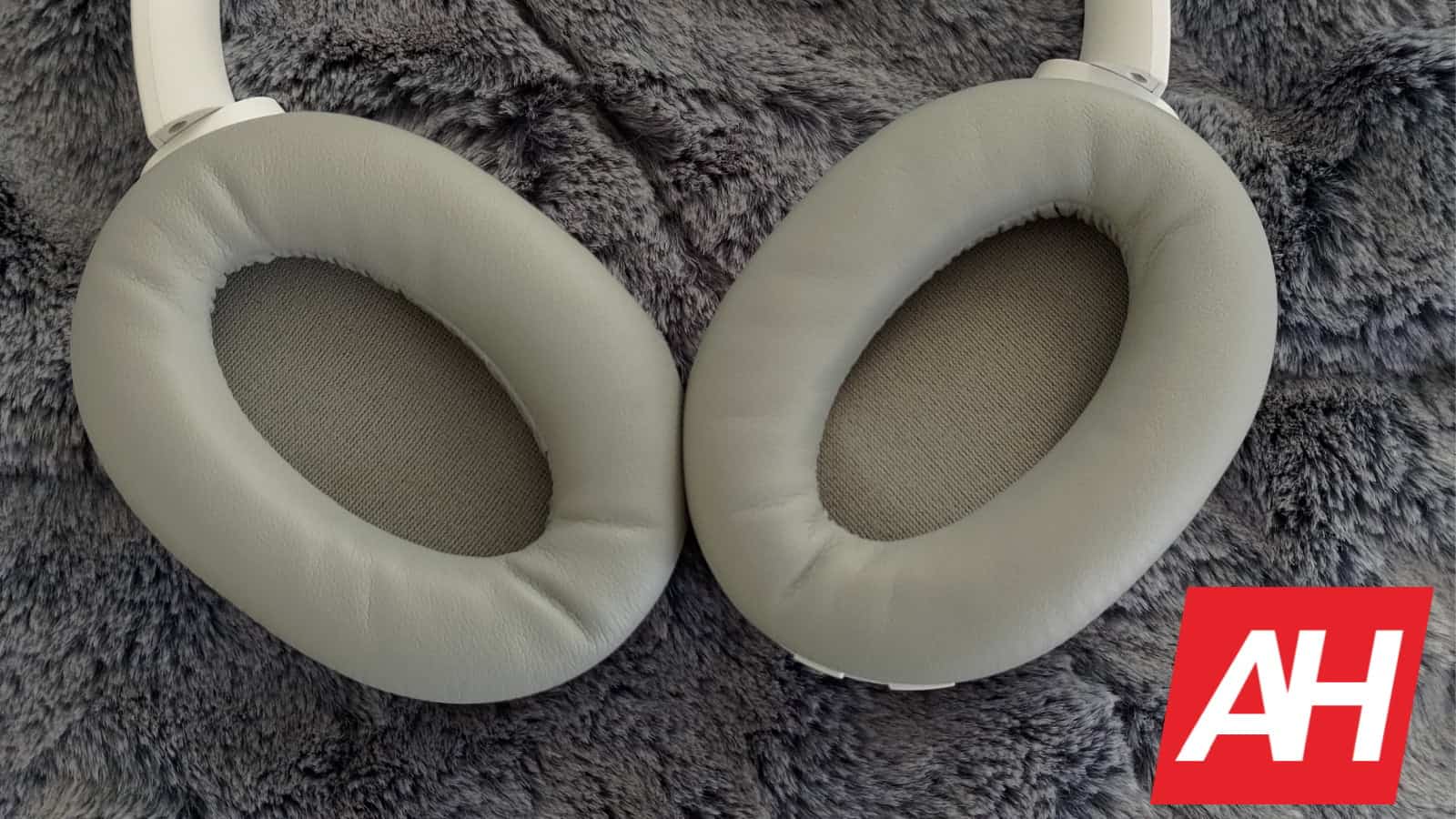 The Opus X aren’t a massive pair of headphones, but they don’t pack up as easily as you might think either. While the ear cups are rotatable to lay flat when you slide them down to around your neck, that’s all they do. They don’t fold up in any way.

Which makes them a little harder to pack into a bag for travel. Compared to something like the Sony XM4s or numerous other headsets. This might pose a problem for some users. And if portability is your ultimate goal here, then Razer does have other options that might be a better fit for your mobile gaming needs.

Despite not having a folding formfactor, the Opus X are still capable of being tucked away if you need them to be. You just have to be more mindful of their placement so as not to crowd them. Lest you damage them in some way. This isn’t to suggest they’re overly fragile or anything like that.

But having took these on my last flight from Arizona to Oregon, where both my bags were as stuffed as they could be, I was a tad worried about keeping these in either bag. For fear that they might get damaged. A solution of course is just to wear them the whole time. Either on your head or around your neck. But a folding design could have made them that much better. So hopefully Razer incorporates that if it makes a follow-up pair. 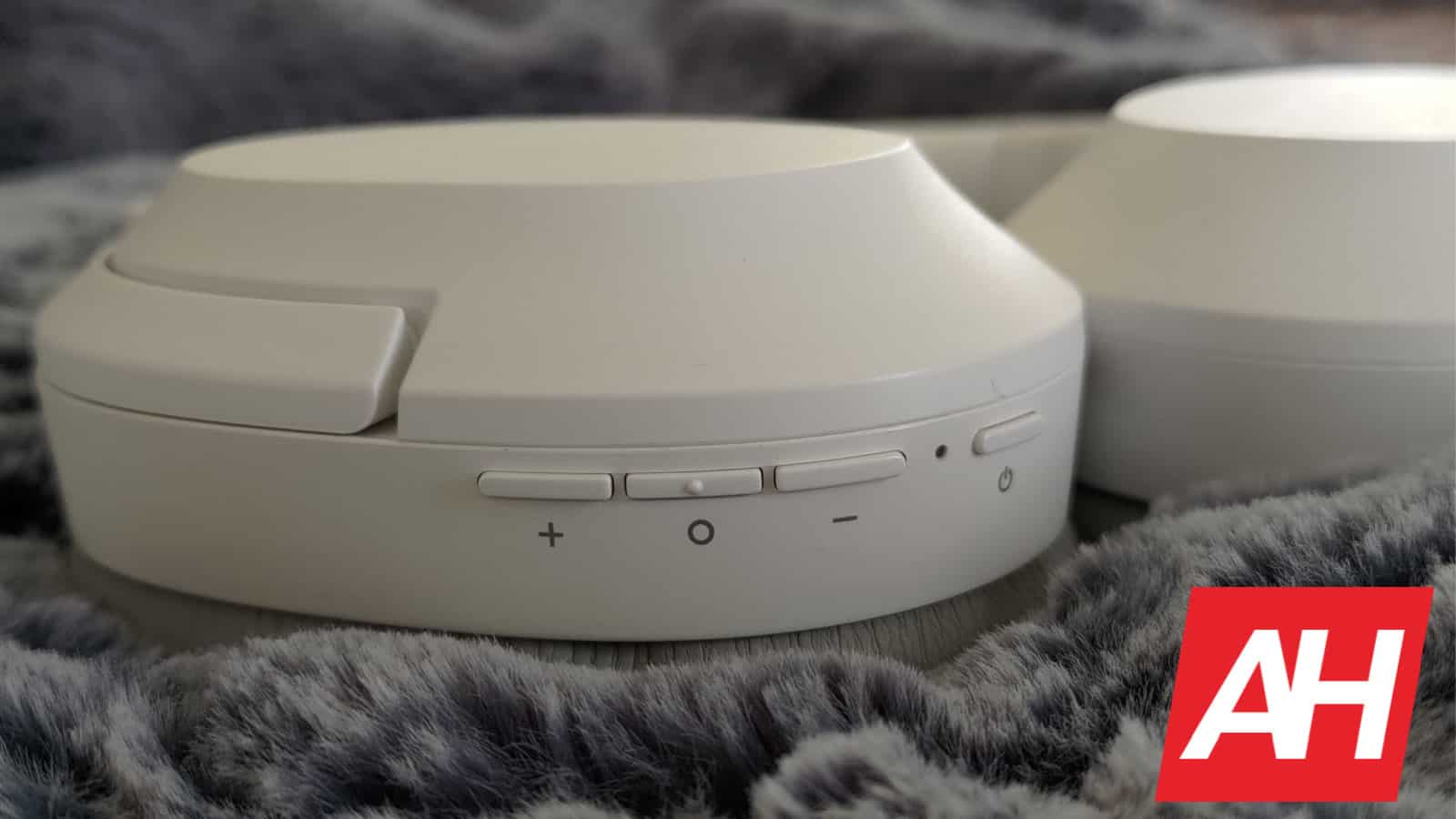 Chances are that if you’re using this headset for gaming, at some point you might want to use the mic for voice chat with your teammates. In my experience the mic audio was pretty decent for a built-in mic. Whether it was for voice chat or for calls the few times they came in when I was wearing them, recipients on the other end never seemed to have a problem hearing me.

Although I was told that I wasn’t as clear as when I use my usual go-to headsets that have boom mics. And honestly that’s to be expected. The important thing is that the mic works well for chat if you need it. And there’s the added bonus of not having a boom mic in your face.

As long as you don’t purchase the Opus X expecting it to have a world-class mic, you’ll be pleasantly surprised. So worry not, your teammates should hear your callouts just fine.

Don’t wear these for long in high temperatures 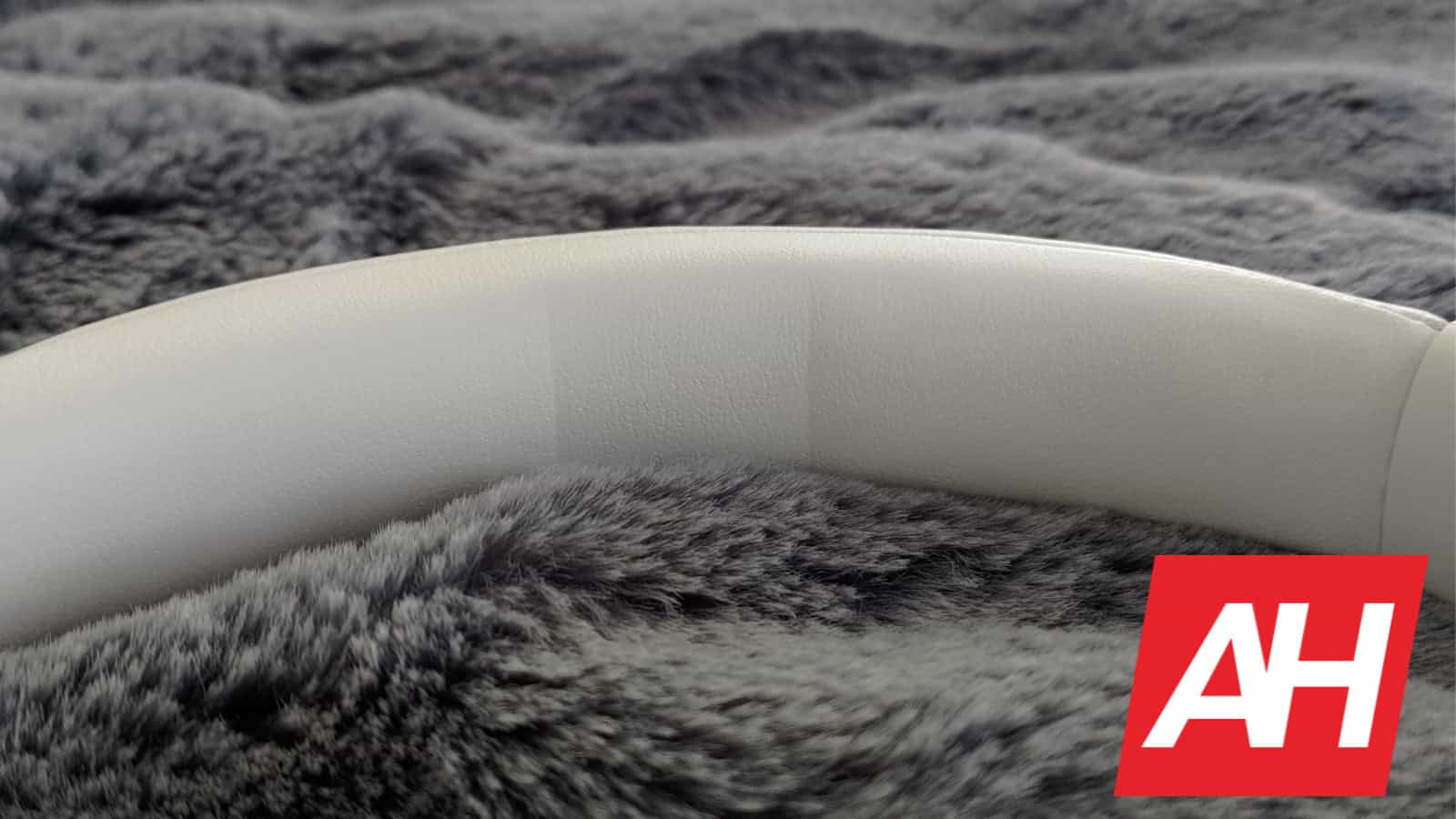 This probably goes without saying, but these aren’t the ideal headset to wear outside if you live in a hotter climate. At least not for extended periods of time. On a couple of occasions I wore these on walks while living in Phoenix. While I wouldn’t consider it a mistake, it was less comfortable than if I had worn a pair of earbuds instead.

Extended periods of time outside in the hot sun caused me to sweat around the area of the earcups much more quickly than I would have anticipated. And while the headphones didn’t sustain any damage, I only wore them outside in this kind of weather a couple of times.

Your experiences may vary after repeated use. And I could easily see the material on the earcups breaking down from the sweat over time. I’m not saying don’t wear them outside in the sun at all. They’re built well and they’ll ultimately be fine. Just be mindful of the fact that wearing them for hours at a time in really high temperatures is going to result in more sweating, and potentially speed up the process of the earcup material breaking down.

Should you buy the Razer Opus X? 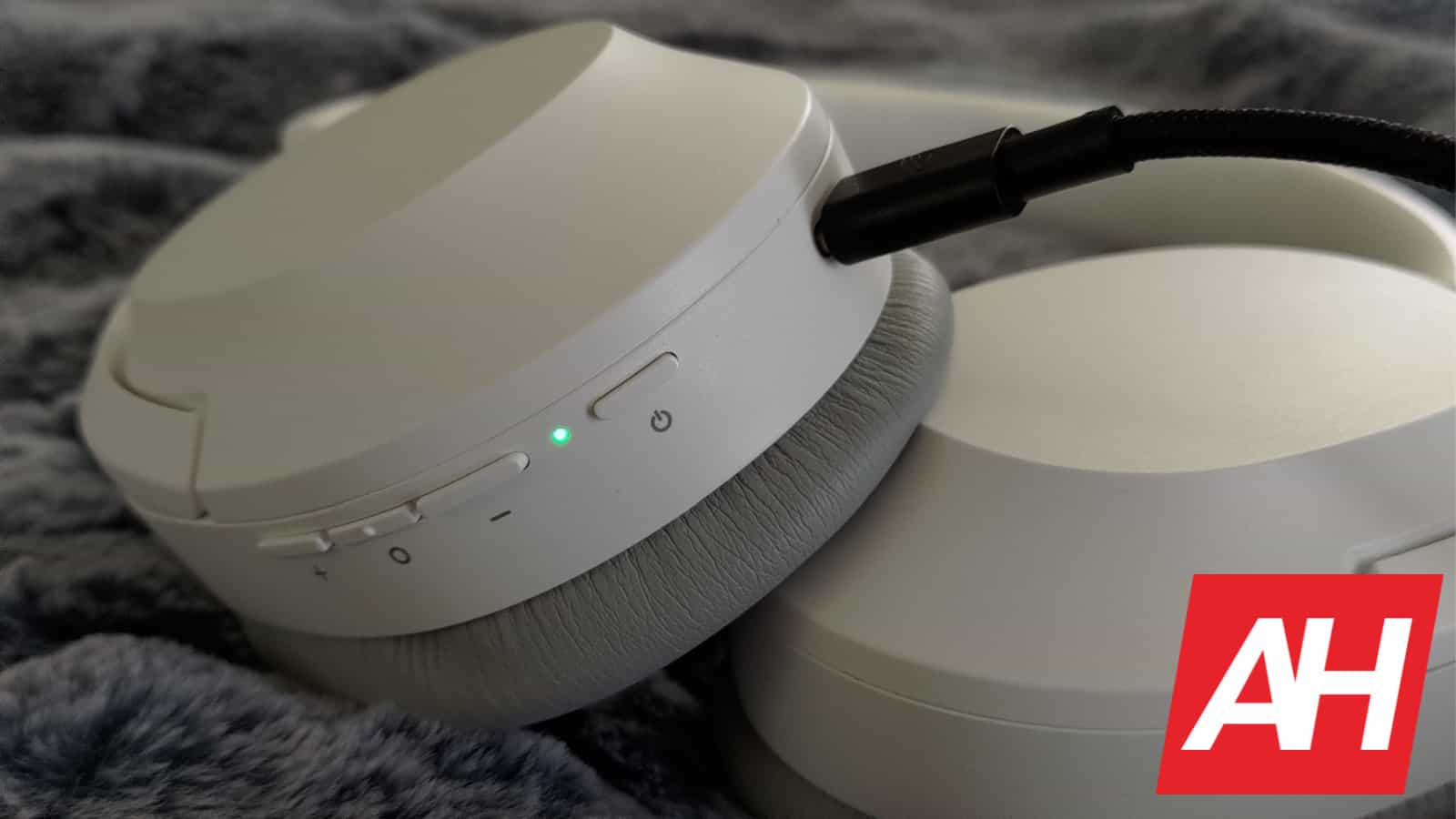 Having said that there is some versatility to them. And if you’re someone who prefers to have one headset for all your devices, these can technically provide that. But you’ll end up needing some extra equipment like a Bluetooth dongle for certain devices.

Pushing all that aside, the Opus X is a decent set of gaming headphones at an affordable price. And for features like that the feed-forward active noise cancellation, Quick Attention mode, and low-latency gaming, they’re kind of a steal. Plus they come in three colors – Green, Mercury, and Quartz.

Overall these are a really solid pair of headphones for mobile gaming, music and more. And if you picked them up for those purposes you shouldn’t be disappointed.