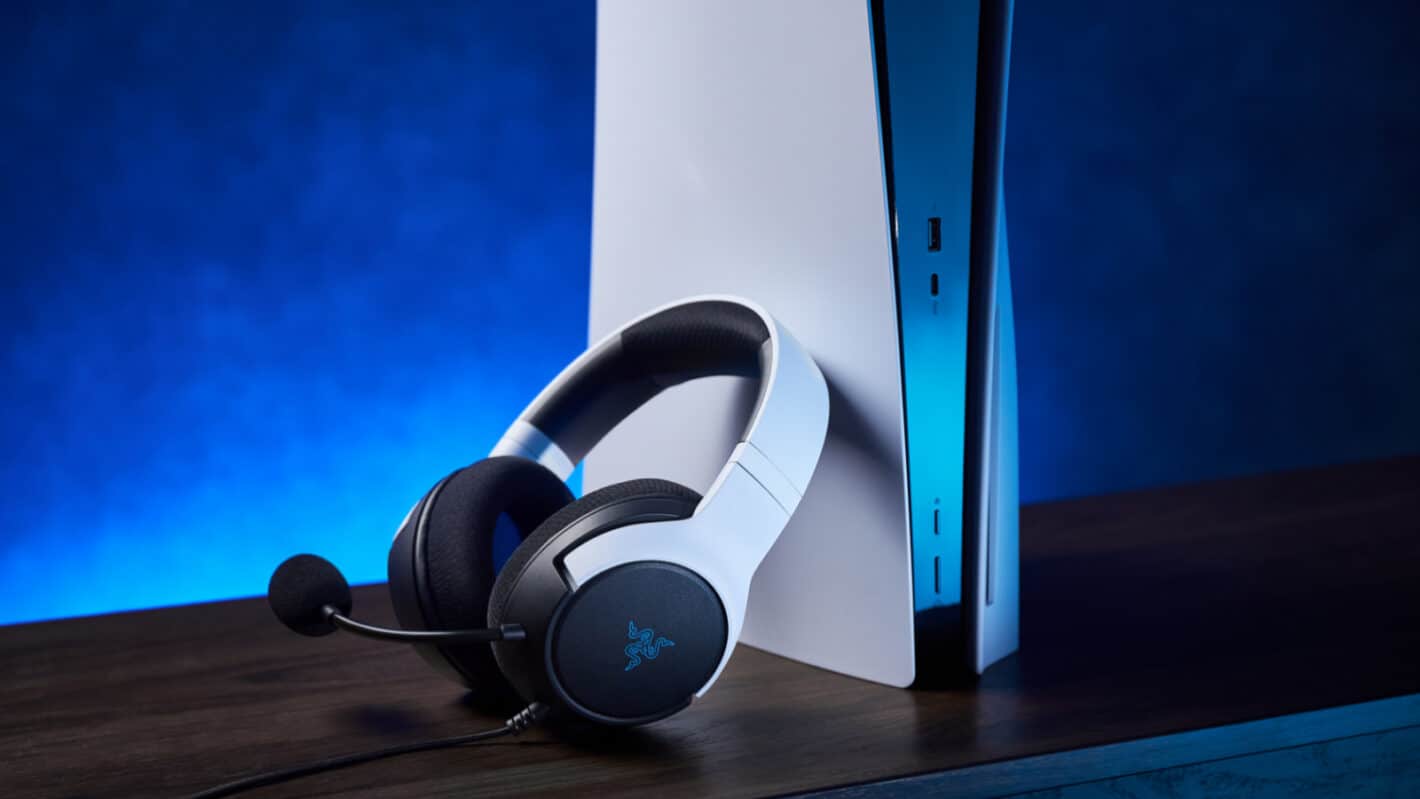 Last week Razer announced an expanded suite of console products in its Kaira lineup, including the Kaira X headset for PlayStation. As well as one for Xbox, and new crop of charging stands and other products in new colorways.

The Kaira X for PlayStation Retails for $60 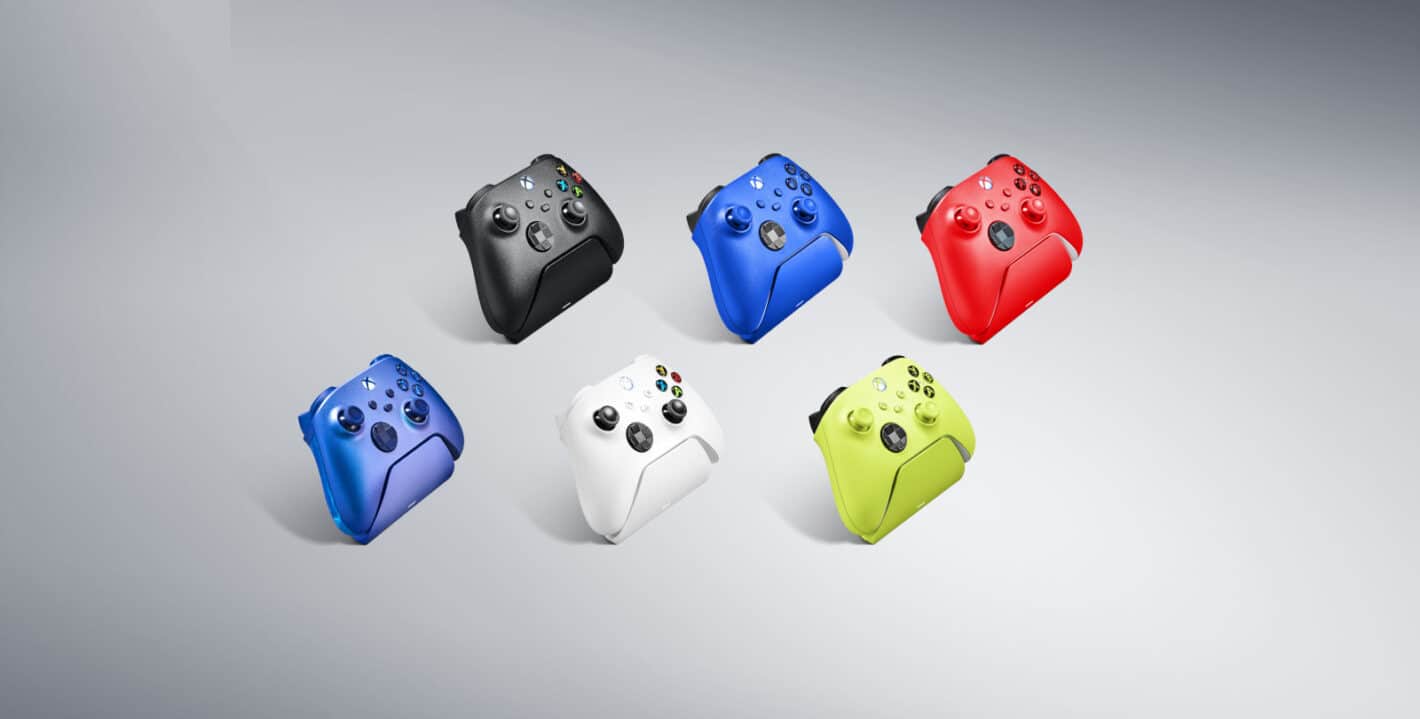 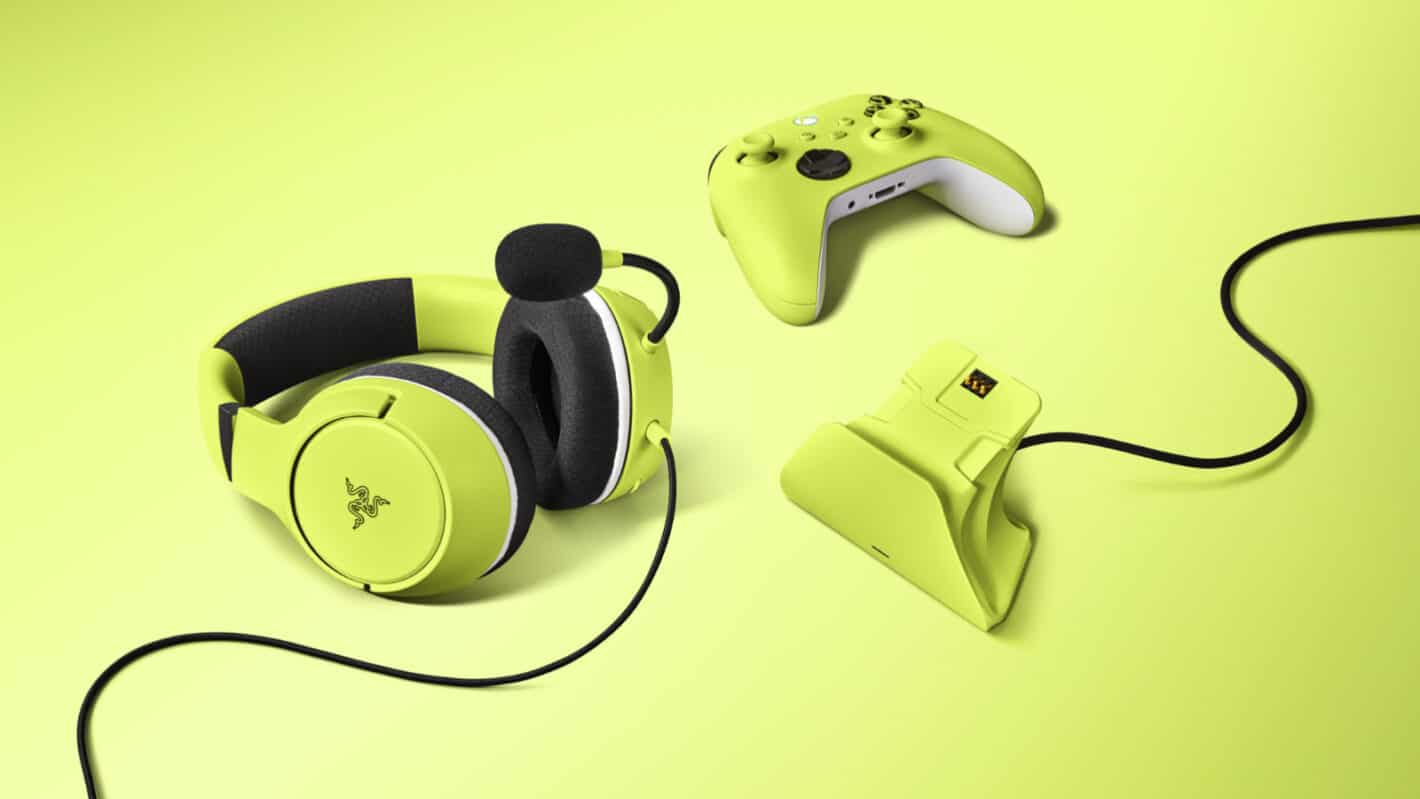 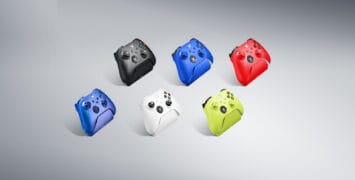 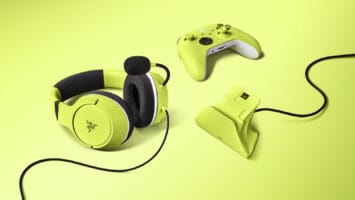 As a wired option, the Kaira X is not Razer’s least expensive headset. You can currently pick up the Kraken X for about $36 on Amazon. The Kaira X meanwhile retails for $60, launching on September 23.

The Kaira X however has a few advantages. Both the Kraken X and Kaira X offer decent gaming audio. But the Kaira X uses Razer’s TriForce 50mm drivers, whereas the Kraken X uses the 40mm. According to Razer, this gives the Kaira X improved frequency separation for more immersive gaming audio. The headset even matches the color scheme of the PS5.

For the Xbox version, you can pick the headset up in Black or White, as well as Shock Blue, Electric Volt, and Pulse Red. Although the last three colors don’t officially launch until later this year. Pre-orders on those models start on October 14.

Every other product is already available as they went up for sale and pre-order on September 23. Razer will offer all products on its own website. But you can also grab things from retail partners like Amazon and Best Buy. That said, the Aqua Shift universal quick charging stand can only be pre-ordered from Razer, Microsoft, and Best Buy.

In addition to all the products listed above, Razer also now sells White models of the Kaira Pro headset and the Wolverine V2 Xbox controller. Though, this is not the Chroma model that just released earlier this month.